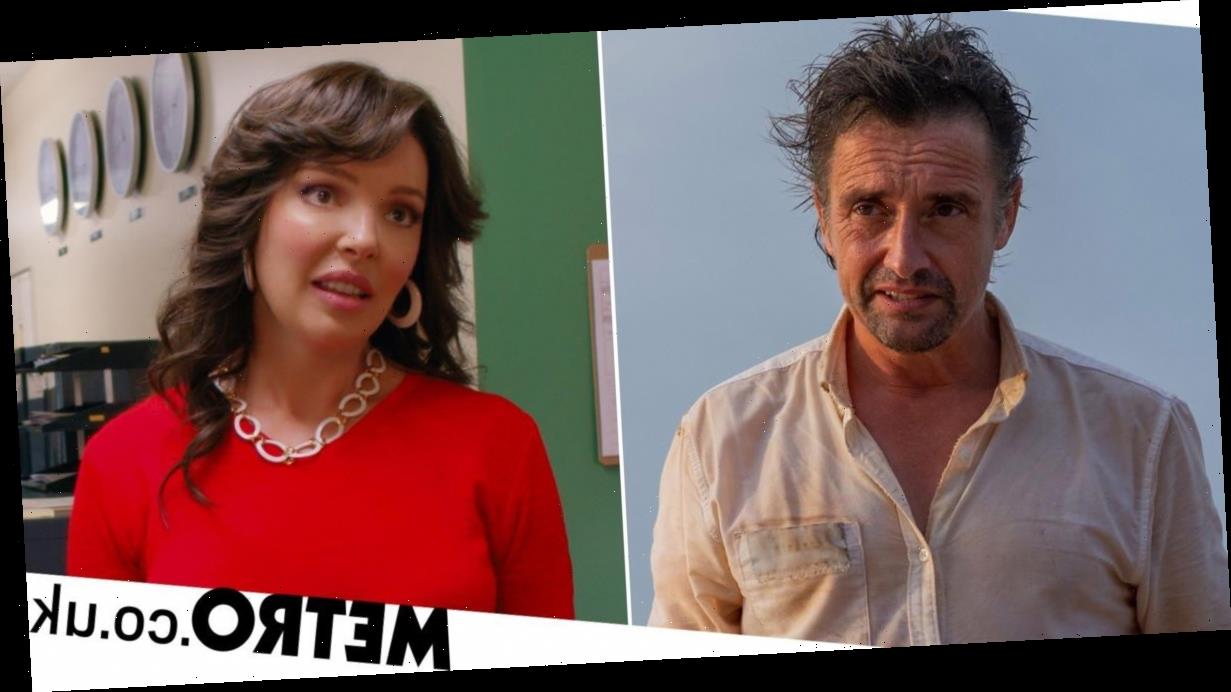 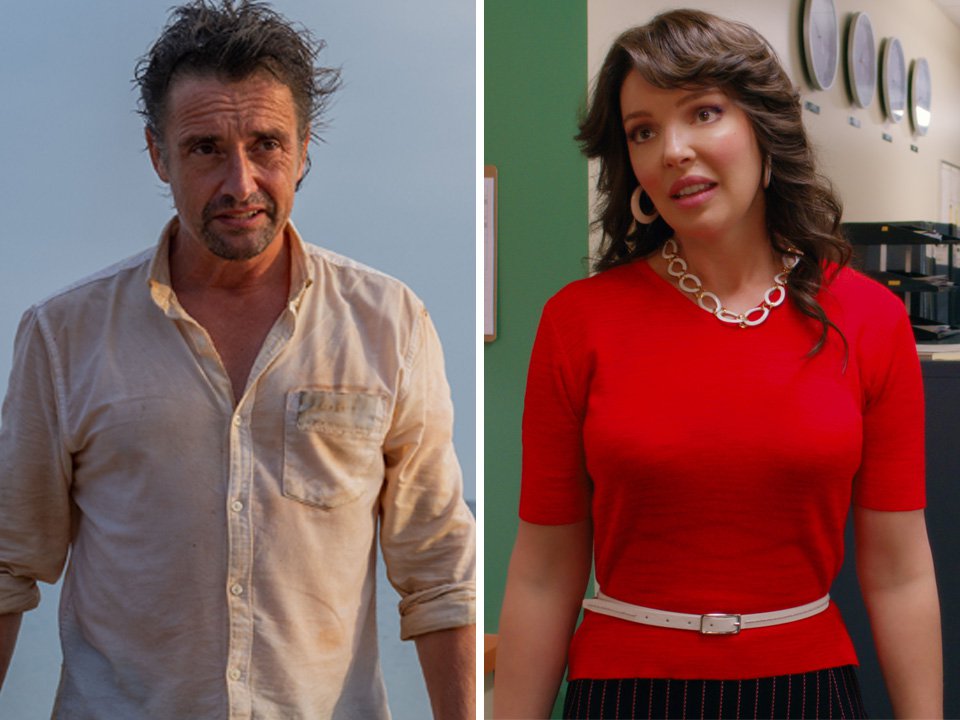 Another week spent in lockdown means another week with nothing to do but binge your favourite shows.

For this week’s watch-list, you won’t want to miss the latest offerings from Netflix, Acorn TV and Walter Presents.

So sit back and watch Katherine Heigl make her welcomed return to the small screen, Richard Hammond take a grand tour away from Jeremy Clarkson and James May or if a Scandinavian thrill is more your bag, we’ve got you covered.

A female buddy-bonding saga hewn from a rich seam of sentimentality, here we have Katherine Heigl and Sarah Chalke (yes, her from Scrubs) as lifelong chums whose lives take very different turns.

Based on a novel by Kristin Hannah, the story follows extrovert Tully and introvert Kate (pictured above) as life intertwines their fates over a period of 30 years — younger actors (Ali Skovbye and Roan Curtis) play the flashbacks — and if you’re looking for soapy escapism, this hits the mark.

You also have to hand it to Chalke for her services to truly awful glasses here — she really should have gone to Specsavers, things could have been so different.

If you needed any further proof that Top Gear types are really kids trapped in ageing bodies — OK, you didn’t — then here it is with Richard Hammond’s latest exercise in arrested development.

The Clarkson sidekick (above) teams up with Mythbuster Tory Belleci for a chalk-and-cheese double act combining science-lite stunts with tips on surviving being a castaway — like chance would be a fine thing.

You can always hit the mute button and revel in the gorgeous desert island scenery while Hammond and pal fire pineapples out of a cannon.

How often do we see series from Denmark and think, ‘Gosh, it would be lovely to live there?’ Well, this claustrophobic exercise in smalltown terror will kick those cosy notions into touch.

Morten Hee Andersen, who broke our hearts as conflicted priest August in Ride Upon The Storm, travels to the opposite end of the psychological spectrum as the sociopathic Mike, whose evil and sadistic ways have made him public enemy number one.

With the police powerless to act, five vengeful locals (including Lene Maria Christensen’s Bibi, above) decide to take the law into their own hands in a nerve-shredding twist on the vigilante genre.

Available as a box set now.

If you think your lockdown is tough going, imagine what it would be like if you were holed up in an Antarctic research station facing six months of almost perpetual darkness and, to top it all off, there’s a killer on the loose and no way off the ice cap… there, that’s cheered you up no end.

Safe to say this international thriller starring Alexandre Willaume (who was in Tomb Raider but we know him as creepy teacher Jonas in Rita) is light on laughs. Still, if you’re looking for icy chills down the spine, this hits the spot.

First episode is on Sunday, then screened weekly.

Peace Of Mind With Taraji

We know Taraji P Henson (above) from her standout roles in Person Of Interest and Empire but she’s an actress with plenty more strings to her bow. Peace Of Mind With Taraji finds her turning her attention to mental health issues.

Teaming up with therapist Jay Barnett, the latest episodes look at the rise of depression and bulimia in the black community, with guest Gabourey Sidibe (star of Precious) opening up on her own struggles.

If you’ve got a celebrity story, video or pictures get in touch with the Metro.co.uk entertainment team by emailing us celebtips@metro.co.uk, calling 020 3615 2145 or by visiting our Submit Stuff page – we’d love to hear from you.

How to get your Metro newspaper fix

Metro newspaper is still available for you to pick up every weekday morning or you can download our app for all your favourite news, features, puzzles… and the exclusive evening edition!