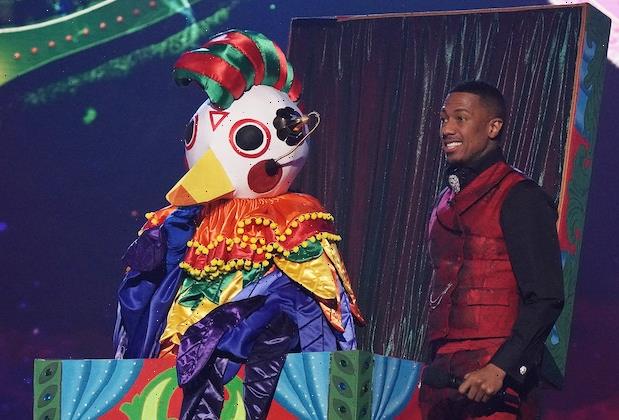 In the latest TV show ratings, The Masked Singer‘s deal with the devil paid no dividends, as the Fox series slipped to all-time lows with 3.6 million total viewers and a 0.6 demo rating.

THE CW | Freddie Mercury: The Final Act drew 900,000 viewers (the network’s third-largest audience for a special this year) and a 0.1 rating.

The Live+Same Day numbers reported in our ratings column do not reflect a show’s overall performance, given the increased use of delayed playback via DVR and streaming platforms, plus out-of-home viewing. These numbers (Nielsen fast nationals, unless denoted as finals) instead aim to simply illustrate trends or superlatives. Rudy Giuliani’s law license was suspended last summer in New York and in Washington, D.C. after it was determined he “communicated demonstrably false and misleading statements,” in his capacity as lawyer for former President Donald J. Trump and the Trump campaign, regarding the 2020 election outcome.