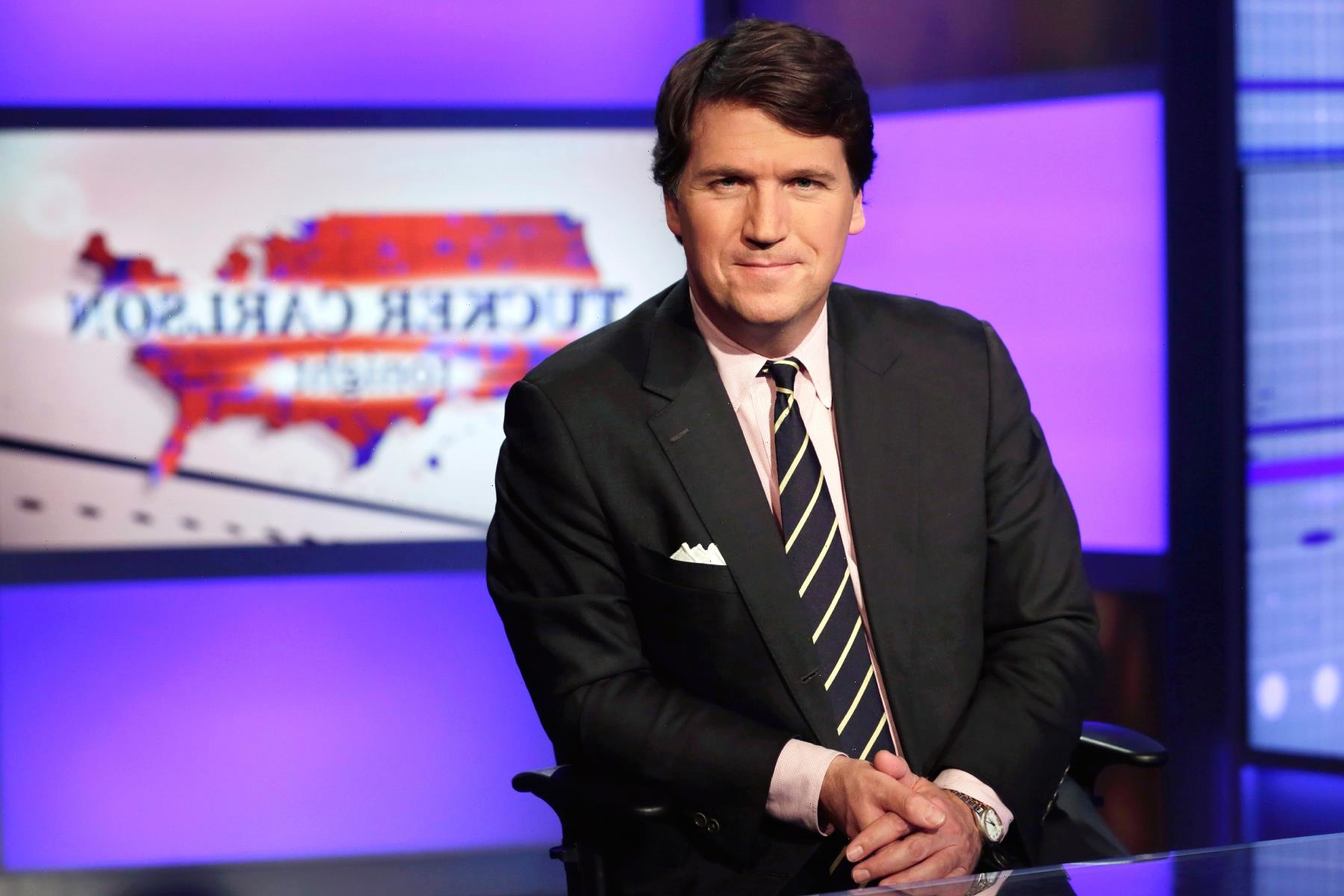 Tucker Carlson previewed an upcoming special called Patriot Purge with a disturbing trailer, which suggests the January 6th insurrection was a “false flag,” among other unfounded claims. The three-part series via Tucker Carlson Originals is headed to Fox News on November 1st.

The trailer, which Carlson shared on Wednesday, opens with “The true story behind 1/6 The War on Terror 2.0 and the plot against the people” flashing across the screen.

“The domestic war on terror is here,” one person alleges. “It’s coming after half of the country.”

Carlson adds fuels to the claim, saying: ” The helicopters have left Afghanistan and now they’ve landed here at home.”

“The left is hunting the right, sticking them in Guantanamo Bay,” another person claims, “for American citizens, leaving them there to rot.”

“We are dealing with an insurgency in the United States,” claims another person. It then features a clip of President Biden denouncing white supremacy, calling it “the most lethal threat” as footage of the Ku Klux Klan marching is shown.

“False flags have happened in this country,” another person alleges. “One of which may have been January 6th.” The foreboding visual ends with a music clip of the “Battle Hymn of the Republic.”