CORPORAL Jamie McCain is left writhing in agony in tonight's episode of Trust Me as doctor Alex Kiernan viciously digs a needle into a nerve in his arm as he takes a blood sample.

The injured military man is unable to fight back as the rogue doctor decides to punish him for working with his girlfriend Zoe Wade to expose a suspected murderer in the hospital. 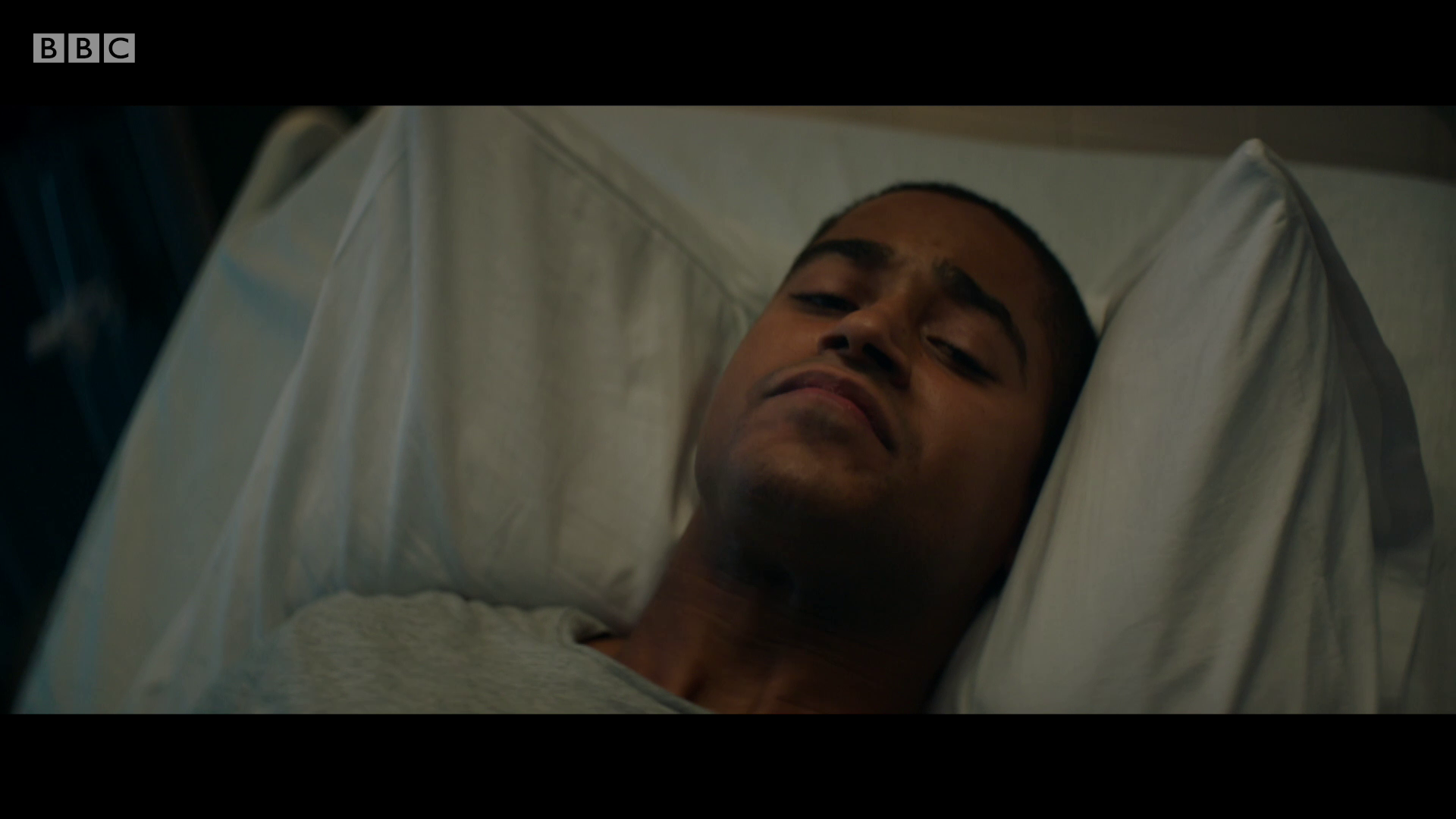 Speaking menacingly inside Jamie's cubicle, Alex says: "Zoe talks about you a lot, but they all love the whole super secret agent thing, the nurses."

Through gritted teeth Jamie replies: "I'm in the army, nothing secret about that."

Wrenching the needle to the side, Alex continues: "Oops, must have hit a nerve. Oh, there it is again.

Ignoring his patient's discomfort, he says: "I often think this place is similar to an army. Doctors and nurses; brothers and sisters in arms fighting a common enemy." 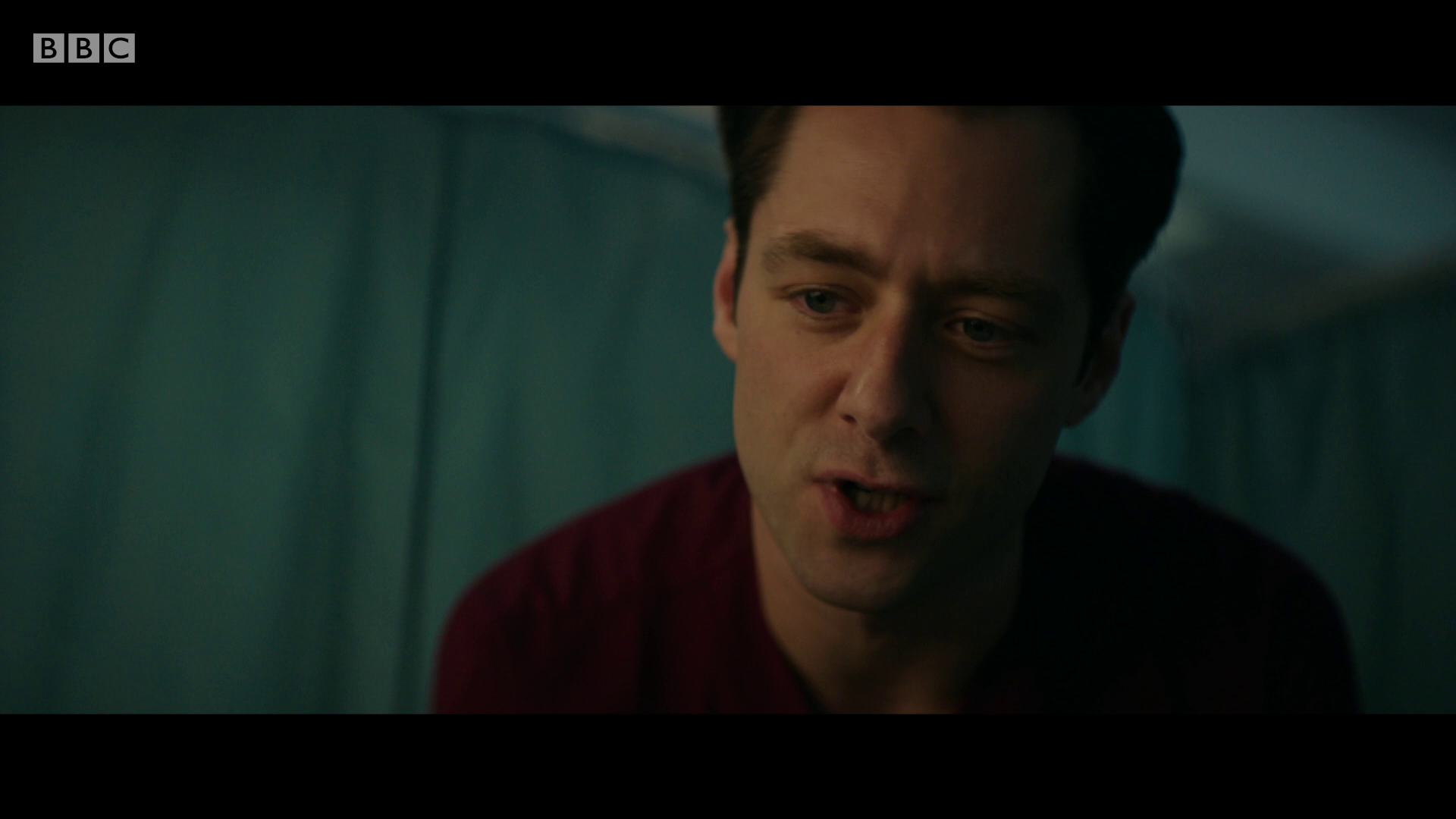 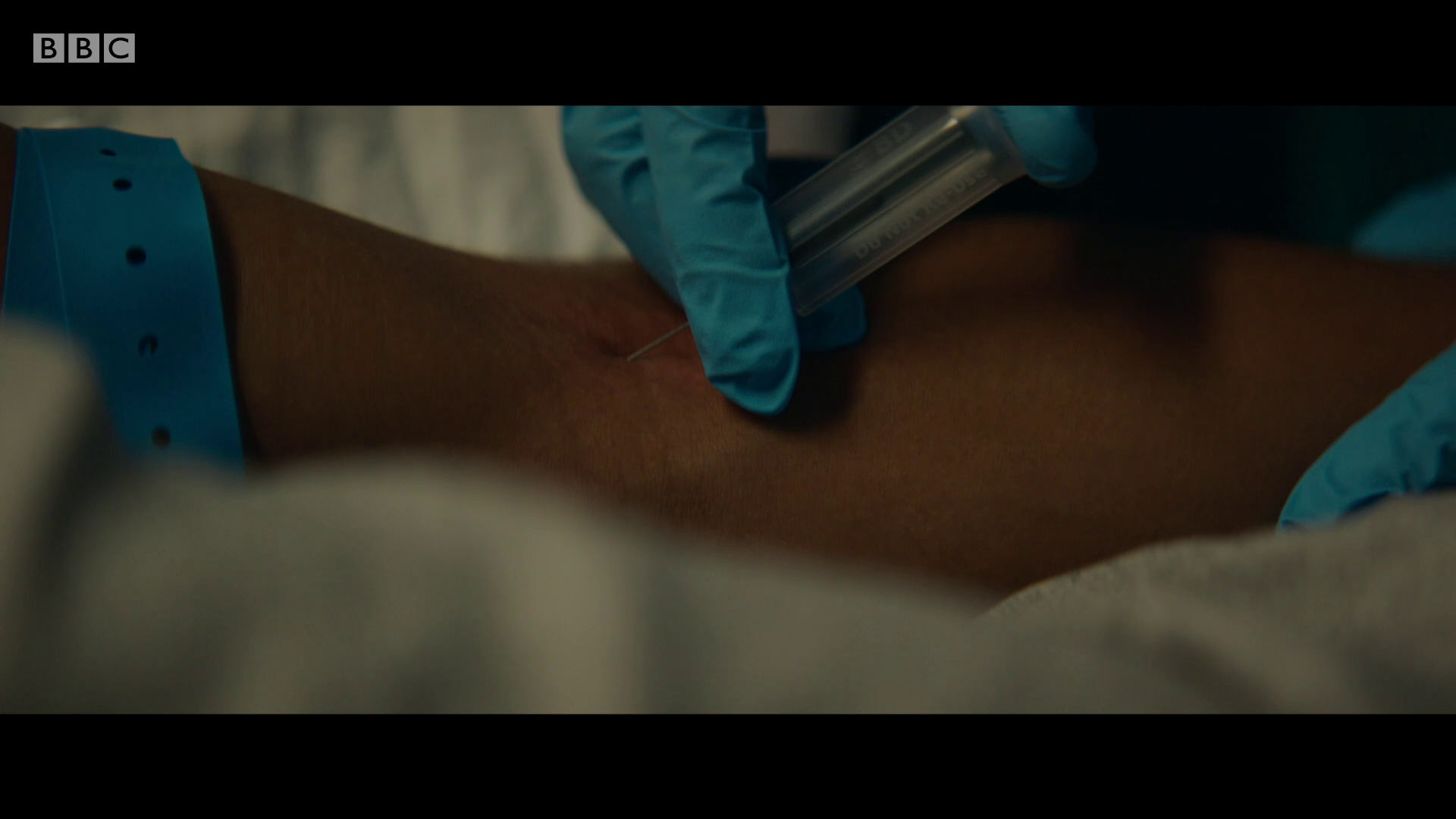 Jamie bravely battles on, refusing to tell Alex to stop.

The doctor says: "Yeah, Zoe's had a tough time recently under a lot of pressure and the fact we're getting married.

"She really doesn't need any complications, if you understand what I mean?"

After Jamie finally caves, Alex's tone changes to sickly sweet: "There we are, all done.

"If you ever need to speak to a doctor just ask for me, OK?"

Watson summons Alex to his office and shows him the footage of his girlfriend, demanding he keep her in line.

Demanding an explanation, he says: "Get Zoe's side of the story, but if this is what it looks like then you and I are going to have to nip this in the bud asap."

The show kicked off earlier this month with Jamie, who is played by Alfred Enoch, discovering, through the help of autistic patient Danny (Elliot Cooper), that patients had been dying.

Jamie didn't take the message about the 'Angel of Death' seriously until Danny suddenly died the night before he was due to be discharged,  triggering Jamie to take action. 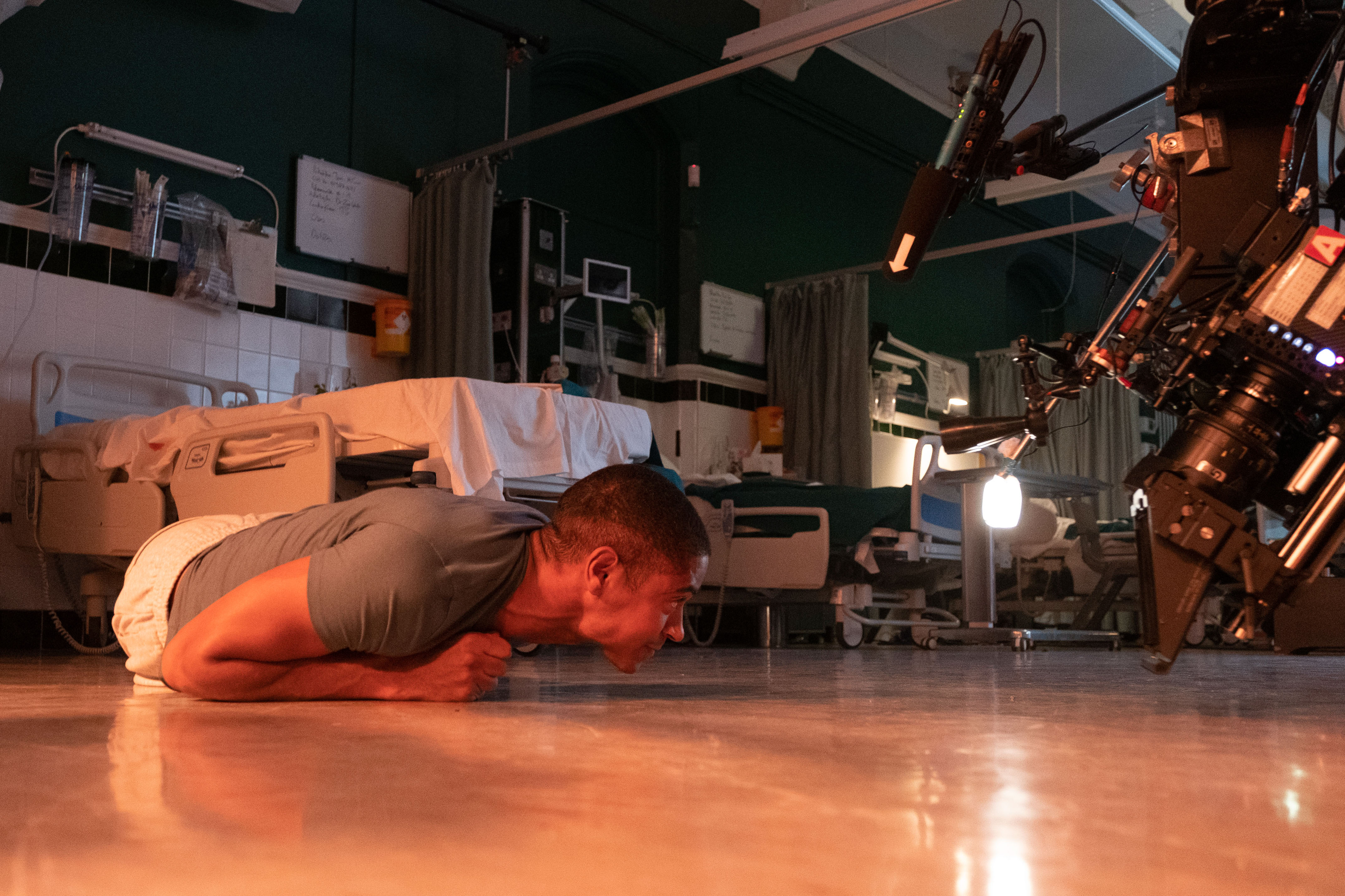