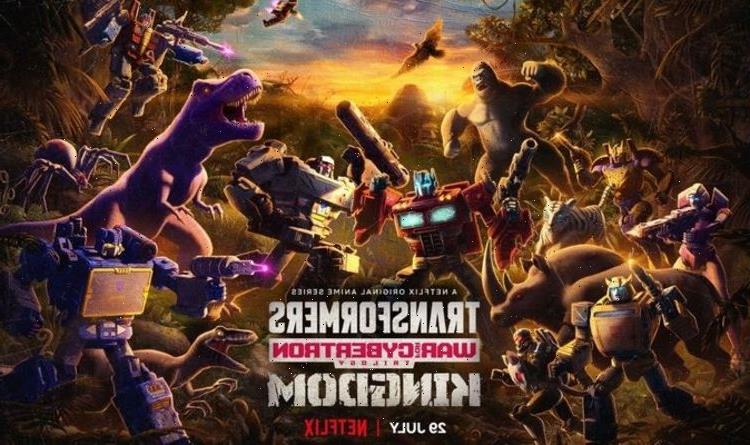 Transformers: War for Cybertron is the ongoing saga that has been following the iconic Transformers characters on a new adventure. Now they are back with Kingdom, a new series, on Netflix, which will introduce a new, more dangerous, group of Transformers to face against the Autobots. But when is the new series out?

What is the release date for Transformers: War for Cybertron?

There is plenty more Transformers content on the horizon with Netflix announcing this continuation for the War for Cybertron franchise.

The new show will drop on July 29 and will conclude the epic trilogy which started with Siege, then Earthrise, and now Kingdom.

The new season is a reworking of the Beast Wars storyline which originally aired in 1996 and will also be retold in the upcoming movie Transformers: Rise of the Beasts.

The details on the new season remain slim, however, Netflix has dropped a synopsis to give fans an idea of what to expect. 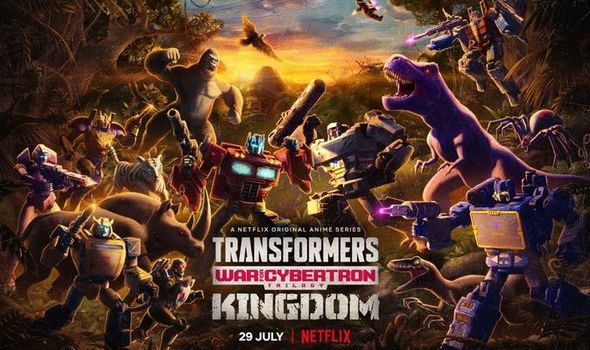 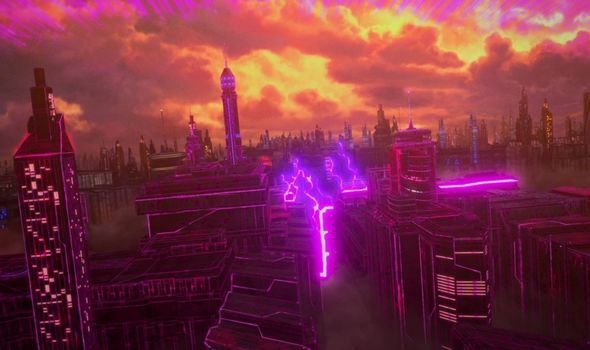 The synopsis reads: “Having crash-landed on Earth, the Autobots and Decepticons are confronted by two rival Cybertronian factions from a future that their conflict has inadvertently created, as the heroes and villains of the classic BEAST WARS: TRANSFORMERS series make their WAR FOR CYBERTRON debut.

“Now the Autobots must team up with the Maximals to confront the Decepticons, who have joined forces with the Predacons, in the race to find the missing AllSpark.

“However, the Predacons are in control of the Golden Disk, a mysterious artefact which has a personal connection to Megatron and gives him an untold advantage over his enemy, Optimus Prime. Which faction will triumph in the final battle that will decide the fate of Cybertron’s future?”

The original Beast Wars saga saw the Transformers come face to face with a group with could change into animals, rather than the usual vehicles and weapons. 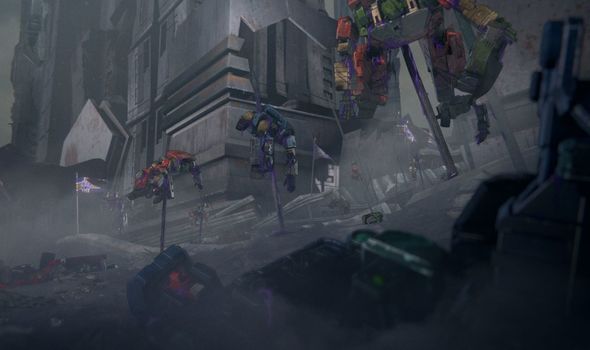 This was then given to the Autobots, which gave the series its name, though it isn’t known if this will happen this time around.

The series has been created by F.J. DeSanto and directed by Takashi Kamei serve as lead co-writer and lead co-director, respectively.

There will be another six episodes this season, which matches the previous two – Siege and Earthrise.

All the main voice cast are returning as well, with Megatron (voiced by Jason Marnocha) and Optimus Prime (Jake Foushee) making another comeback. 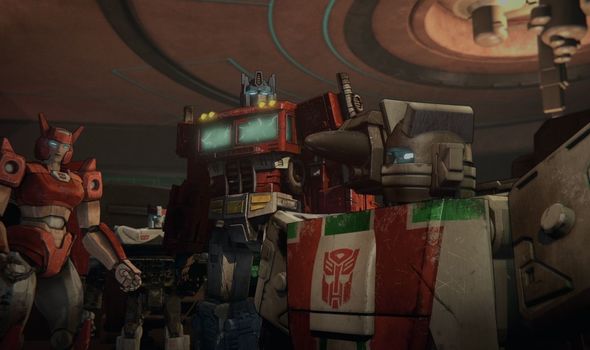 Despite the upcoming Transformers film also focusing on the Beast Wars, the two projects are not related.

The new film, Transformers: Rise of the Beasts, is a continuation of the film franchise that Michael Bay started in 2007.

The new film will be directed by Steven Caple Jr and it was recently announced that Ron Pearlman was joining the cast.

The new cast members of War for Cybertron: Kingdom have not yet been announced, with the details on the Maximals and the Predacons being kept under wraps.

Fans have loved the War for Cybertron trilogy, with many of them taking to social media to share their excitement over the entire trilogy.

One fan said: “The only thing we trust is this.”

Another fan added: “Why is Jetfire so badass? I love his character, but Siege and Earthrise made him even cooler!”

Transformers: War for Cybertron: Kingdom will be available to watch exclusively on Netflix from July 29