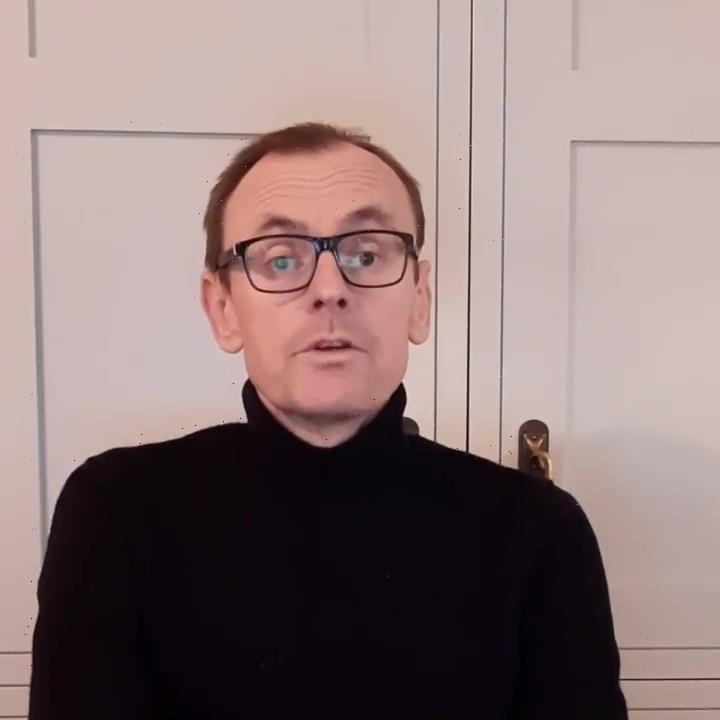 THIS is the tragic last video of comedian Sean Lock before he died aged 58 following a battle with cancer.

The comedian, much loved for his roles in 8 Out Of 10 Cats and hit spin off 8 Out Of 10 Cats Does Countdown, was seen in a video shared on Instagram by food charity Edible London in December. 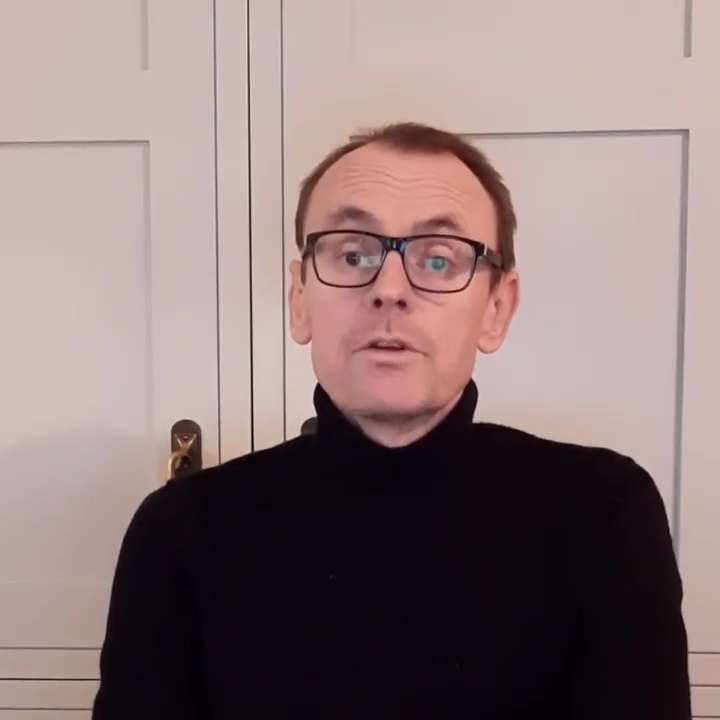 Wearing a black turtle-neck jumper, Sean – who previously battled skin cancer in 1990 – looked thinner than he has in previous years.

In the clip, Sean introduces himself as "that bloke off the telly who's name you can't remember".

He urged viewers to "check out" the charity's website, as it launched a crowdfunder to combat food poverty in the UK.

It comes as a picture showing his last public outing has emerged.

The Channel 4 star is seen walking near to his London home in 2018.

Sean's agent today confirmed that the dad-of-three passed away from cancer surrounded by his loving family, as friends reveal he had 'quietly wrestled with illness'. 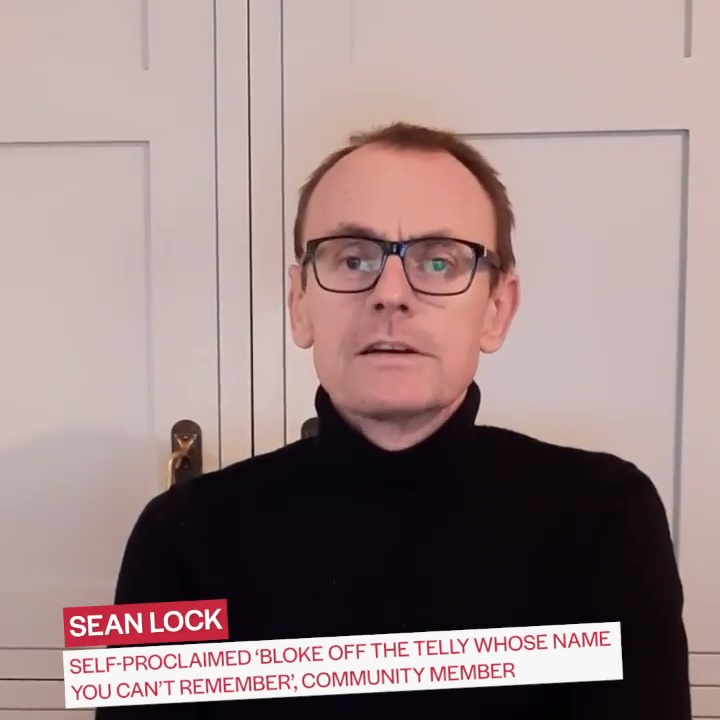 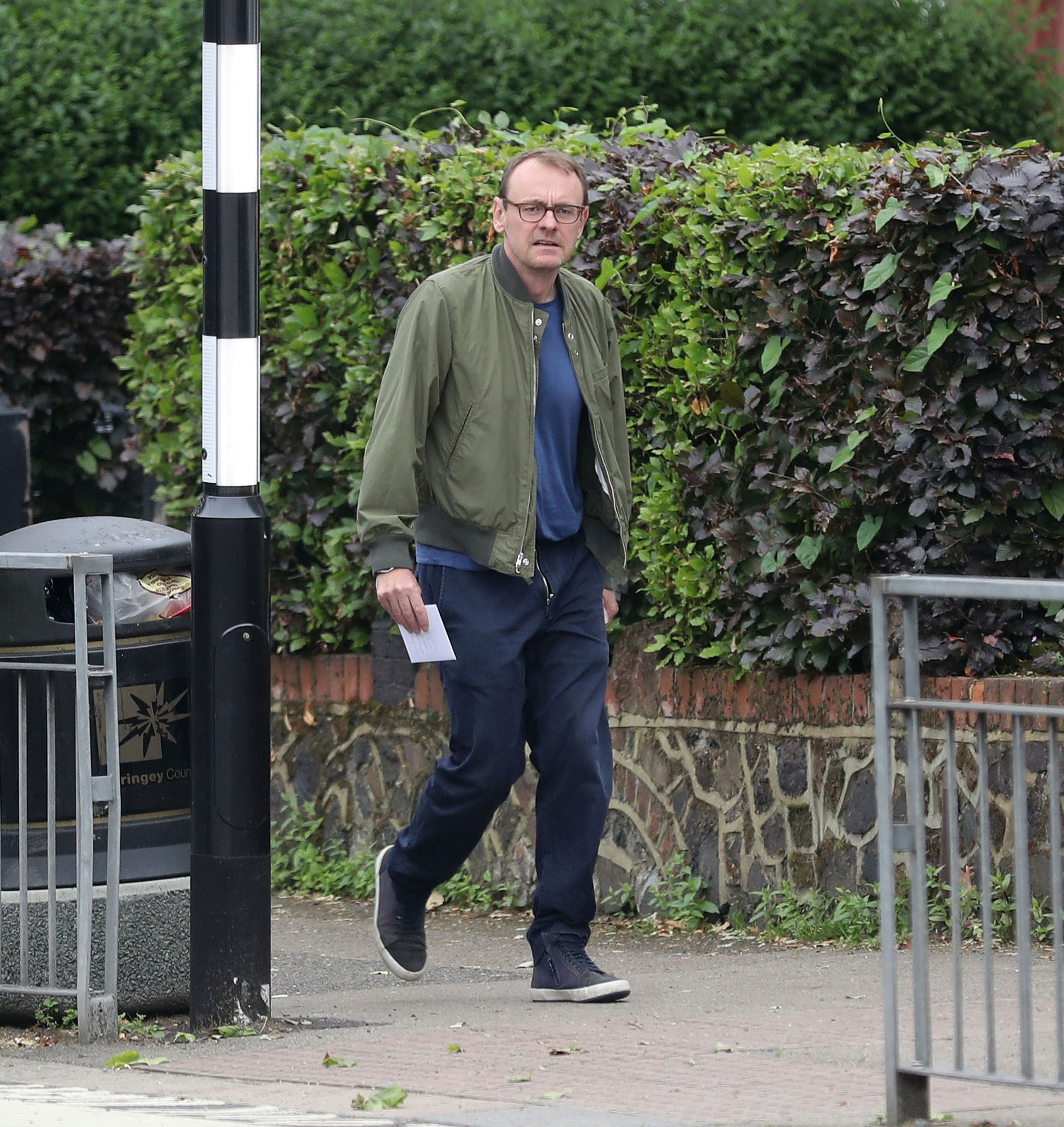 Fellow comedians rushed to social media to pay tribute to Sean, lead by co-star Jon Richardson who dubbed him an 'incredible comic brain'.

A statement from Off The Kerb Productions announcing his death said: "It is with great sadness that we have to announce the death of Sean Lock.

"He died at home from cancer, surrounded by his family.

"Sean was one of Britain's finest comedians, his boundless creativity, lightning wit and the absurdist brilliance of his work, marked him out as a unique voice in British comedy.

"Sean was also a cherished husband and father to three children.

"Sean will be sorely missed by all that knew him.

"We kindly request that the privacy of his family and children is respected at this difficult time."

The Channel 4 star leaves behind his wife Anoushka Nara Giltsoff and their three children.

Sean was diagnosed with skin cancer while he worked as a labourer on a building site in the 90s.

He went on to make a full recovery and has since worked with others to help raise awareness of the disease.

Close friend Lee Mack – best known as a Would I Lie To You? panellist – said this morning as the tragic news broke: "I’ve known this day was coming for some time, but it’s no less heart-breaking.

"A true original both in comedy and life. I will miss him so much."

Meanwhile 8 Out of 10 Cats co-captain Jon said: "I idolised Sean as a comic long before I became a comedian myself and ten years working alongside him didn’t diminish that in the least.

"An incredible comic brain and a truly unique voice."

Jonathan Creek star Alan Davies added: "Sad news about Sean Lock. Funny on stage, hilarious off. We met in 1988 right at the start of our stand up careers.

"I hadn’t seen him in recent years as he quietly wrestled with illness but I feel very sad today for Anoushka and their children. RIP Locky." 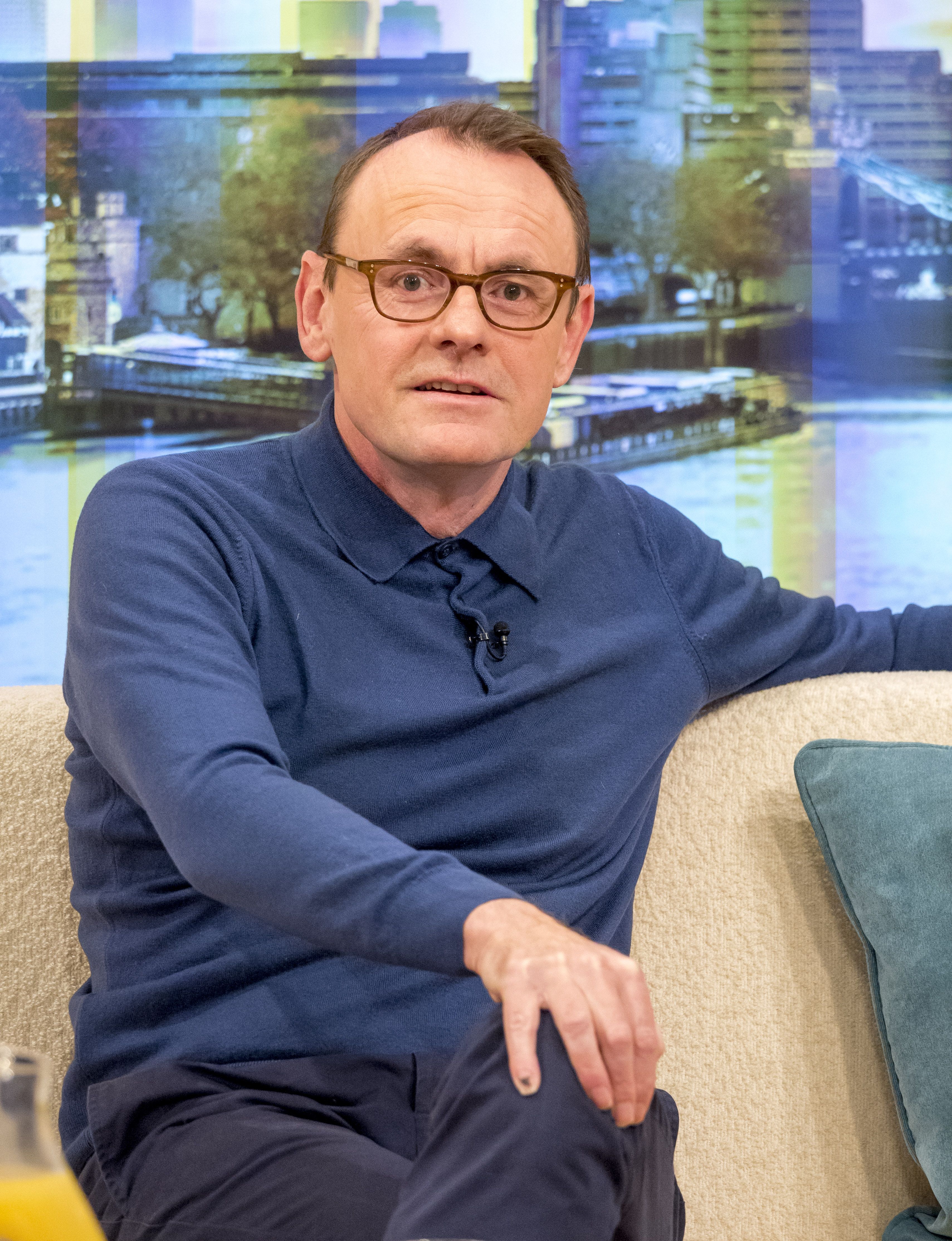 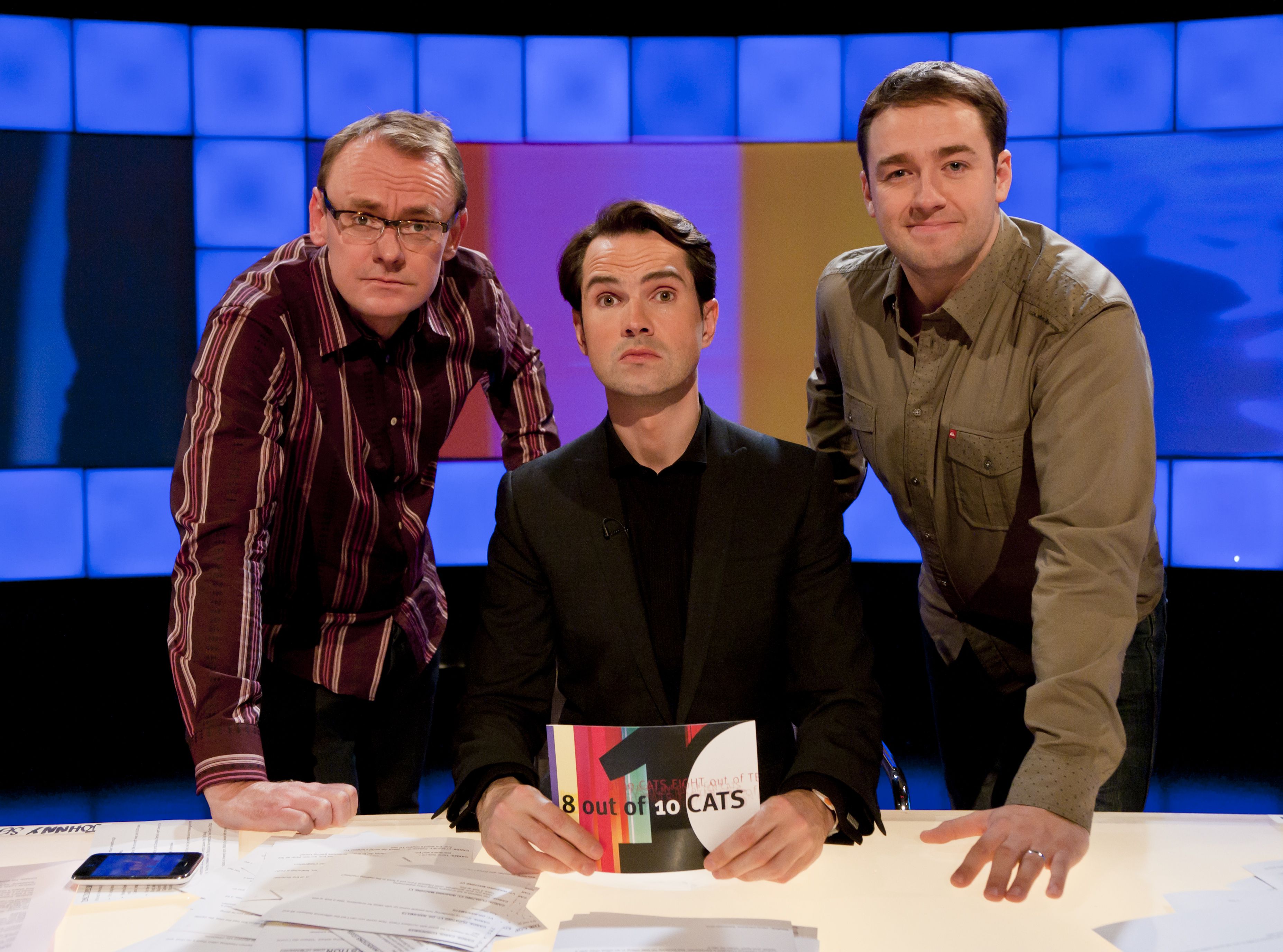 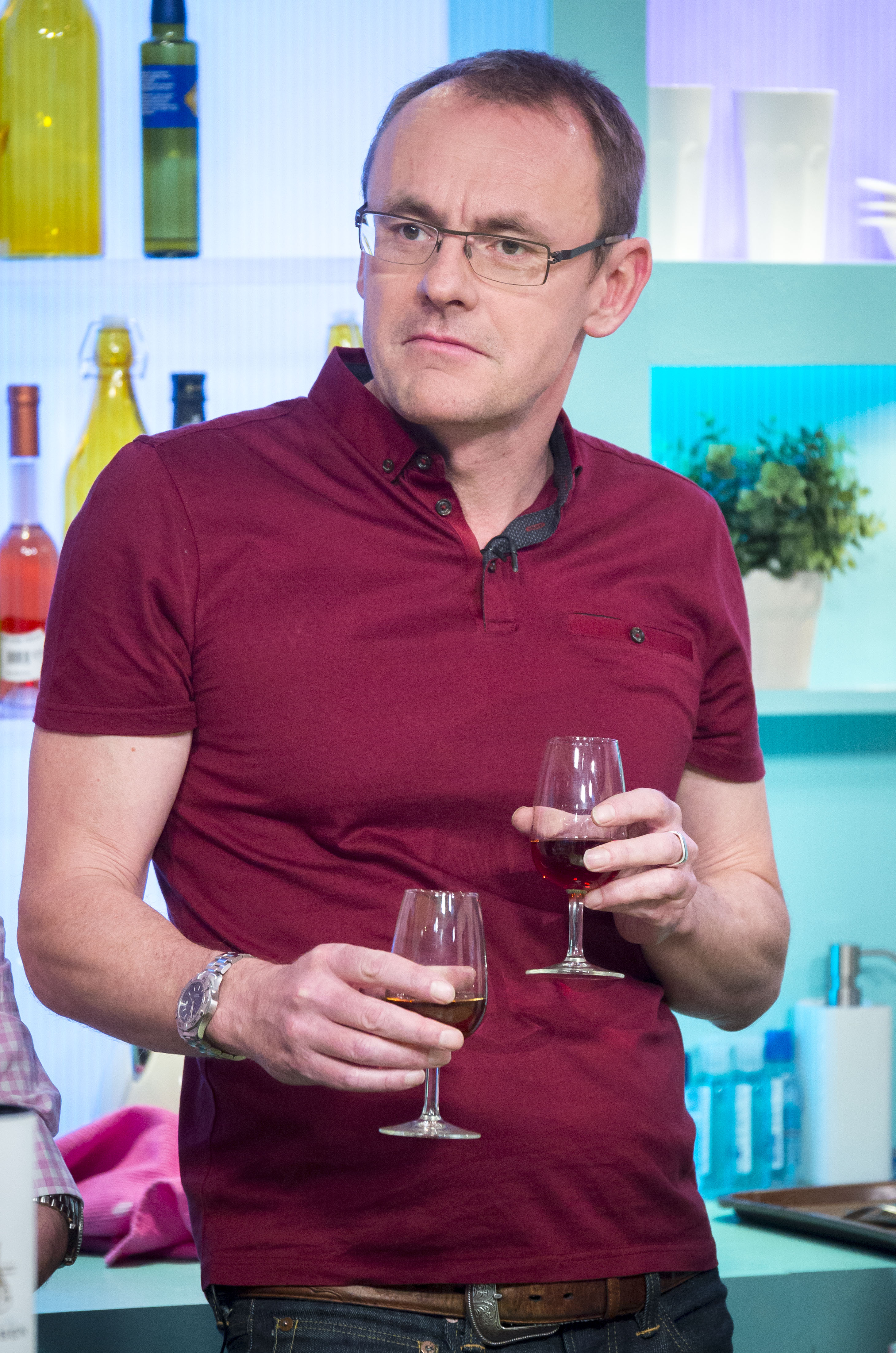