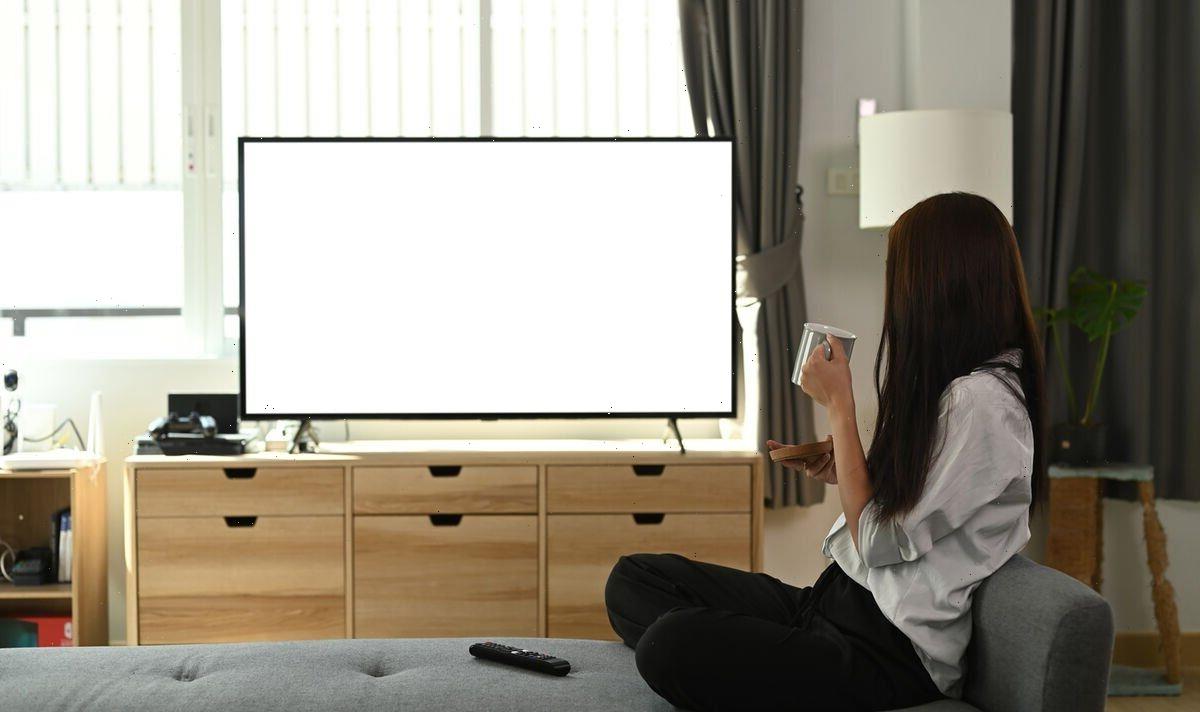 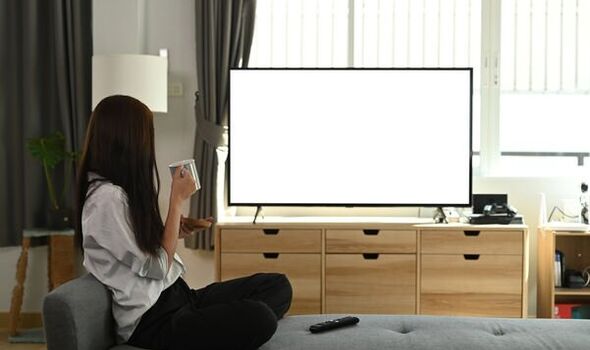 The “generation gap” in viewing habits is highlighted in a report by communications regulator Ofcom.

It found those aged 16 to 24 spend less than an hour (53 minutes) a day watching traditional broadcast TV.

But people aged 65 and over view scheduled TV for five hours and 50 minutes a day on average – a slight increase from a decade ago.

The three most popular providers in the UK are currently Netflix, Amazon Prime Video and Disney+.

Their success has resulted in public service broadcasters facing continuing falls in audience numbers and levels of viewing, the regulator warned.

That comes despite more than 10 million people tuning in for major national events on traditional channels, such as the Women’s Euro 2022 final and the Queen’s Platinum Jubilee celebrations.

Around a fifth of UK homes (5.2 million) subscribe to all three of the biggest streaming platforms, with nine out of 10 viewers aged 18 to 24 bypassing TV channels to head straight to a streaming, ondemand or video-based social platform for entertainment.

Ian Macrae, Ofcom director of market intelligence, said. “The streaming revolution is stretching the TV generation gap, creating a stark divide in the viewing habits of younger and older people.

“Traditional broadcasters face tough competition from online streaming platforms, which they’re partly meeting through the popularity of their own on-demand player apps, while broadcast television is still the place to go for big events that bring the nation together.”

However, Ofcom also noted that the cost-of-living crisis was having an impact on streaming subscriptions.

The number of households subscribed to at least one such service has fallen by more than 350,000.

Nearly three-quarters (73 percent) of streaming subscribers who had cancelled earlier this year, however, told the regulator they expected to subscribe again at some point.