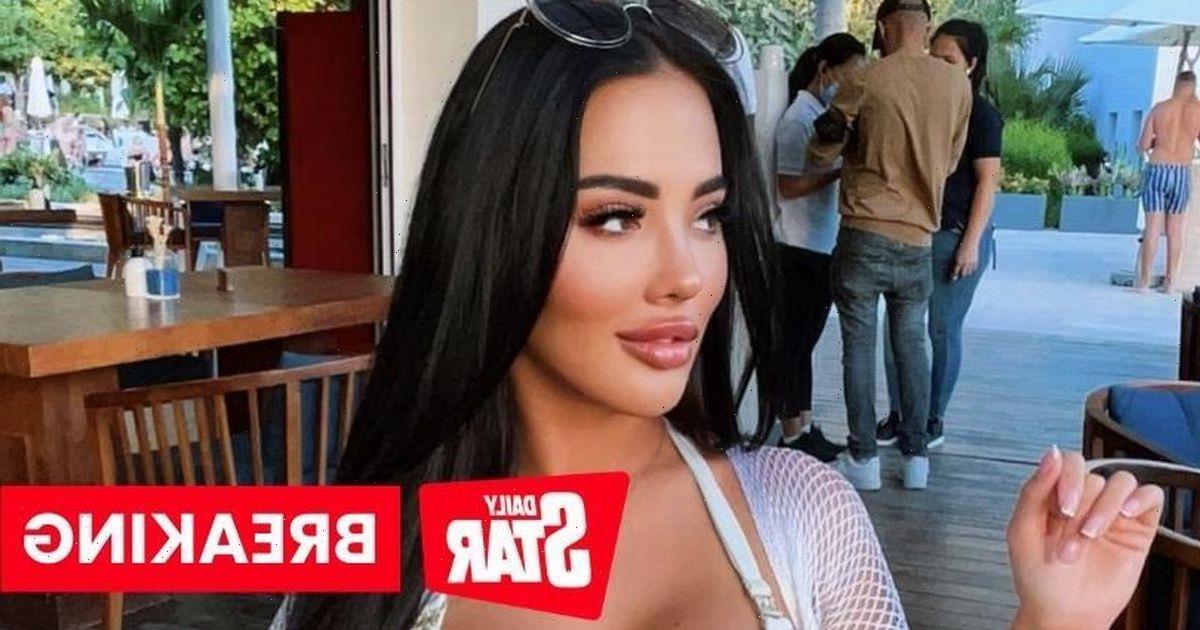 It is believed that Yazmin is in a critical condition fighting for her life in intensive care after their vehicle "left the road" and "went off a cliff" in Bodrum, Turkey.

The 33-year-old, who previously dated Dancing On Ice star Lauren Goodger, is said to have lost control of the car – with Yasmin, 28, thought to have been passenger in the vessel too.

According to The Sun, emergency crews were deployed to the scene but were unable to save Jake.

A source told the publication: "Apparently Jake was driving when he lost control of the car and it went off a cliff." Yazmin, ditched her Essex life as she headed onto to sunnier climates with Jake as they started fresh in Dubai after she'd split from co-star James Lock.

Jake and Yazmin had briefly dated with the couple confirming their relationship last December as they lapped up a lavish date night together in Dubai.

However, the reality TV star was back to looking for love again after Jake was suspected of being unfaithful after he was spotted leaving a club with 2018 Love Island bombshell Ellie Jones.

According to eye-witnesses in the UEA at the time, Jake was spotted partying and "acting single".

The insider previously explained to The Sun: "Jake and Ellie were partying with friends at a club and ended up getting close.

"They were seen leaving together at the end of the night and going back to his place."

After reports emerged that Jake had spent the evening with Ellie, Yazmin shot back on Instagram with a cryptic response.

Along with a sizzling selfie, the ITV star wrote: "You ain’t finding another like me."

It was claimed that Yazmin was left totally "devastated" about the situation with Ellie the Casa Amor beauty as she revealed their romance was over in Instagram post.

More recently, the brunette was speculated to have enjoyed a lunch date with her ex James Lock as she returned to Essex and was reportedly set to make a comeback on the TV programme once more.