TOWIE fans are in for a treat tonight as the show returned to ITVBe, but that’s not the only treat they were in for.

Cooking up a storm in the kitchen, Dan Edgar joked around with co-stars while half naked.

Mocking his pals for helping themselves to his food without asking, the reality TV star showed off his abs with just a grey towel to cover his modesty.

Viewers rushed to Twitter in a frenzy to gush over the scene.

“Why is Dan always either naked or in a towel?”

One wrote: “Why is Dan always either naked or in a towel?”

Another responded: “Well, I don’t mind,” followed by a laughing emoji.

A third said: “He’s naked because he loves the attention but eye candy for us.” 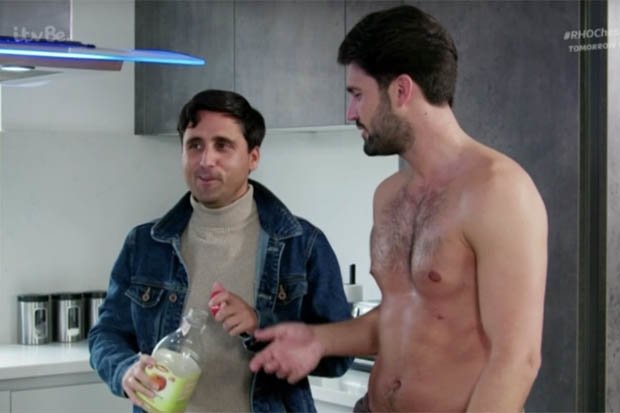 One more chipped in: “Why is he naked?”

Dan and Chloe Sims were the talk of last season’s The Only Way is Essex, after she discovered he was also seeing his ex Amber Turner reportedly at the same time.

Just days ago, the pair were pictured at a night club looking cosy. 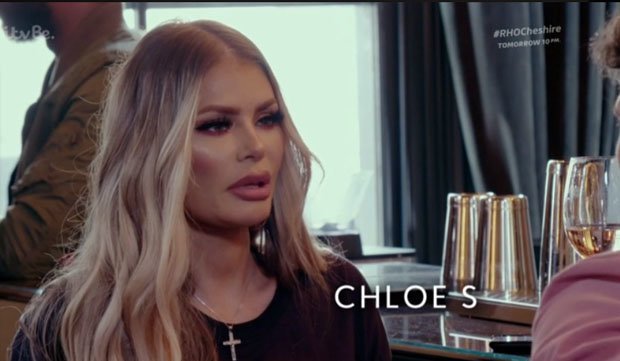 The 36-year-old mother-of-one looked stunning as she donned a skin-tight white dress.

Hugging her former beau, the pair were nothing but smiles as they held onto one another.