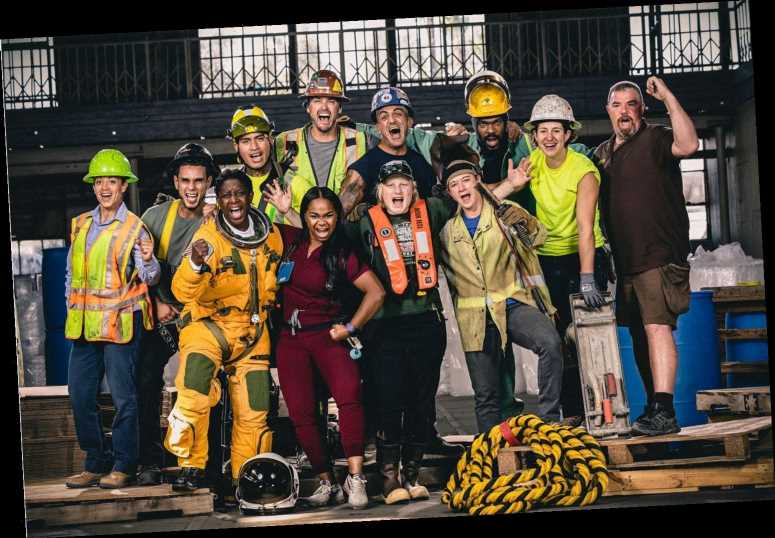 SEASON two of the gritty Tough As Nails reality series launched in February of 2021.

There has already been a shakeup in the cast. 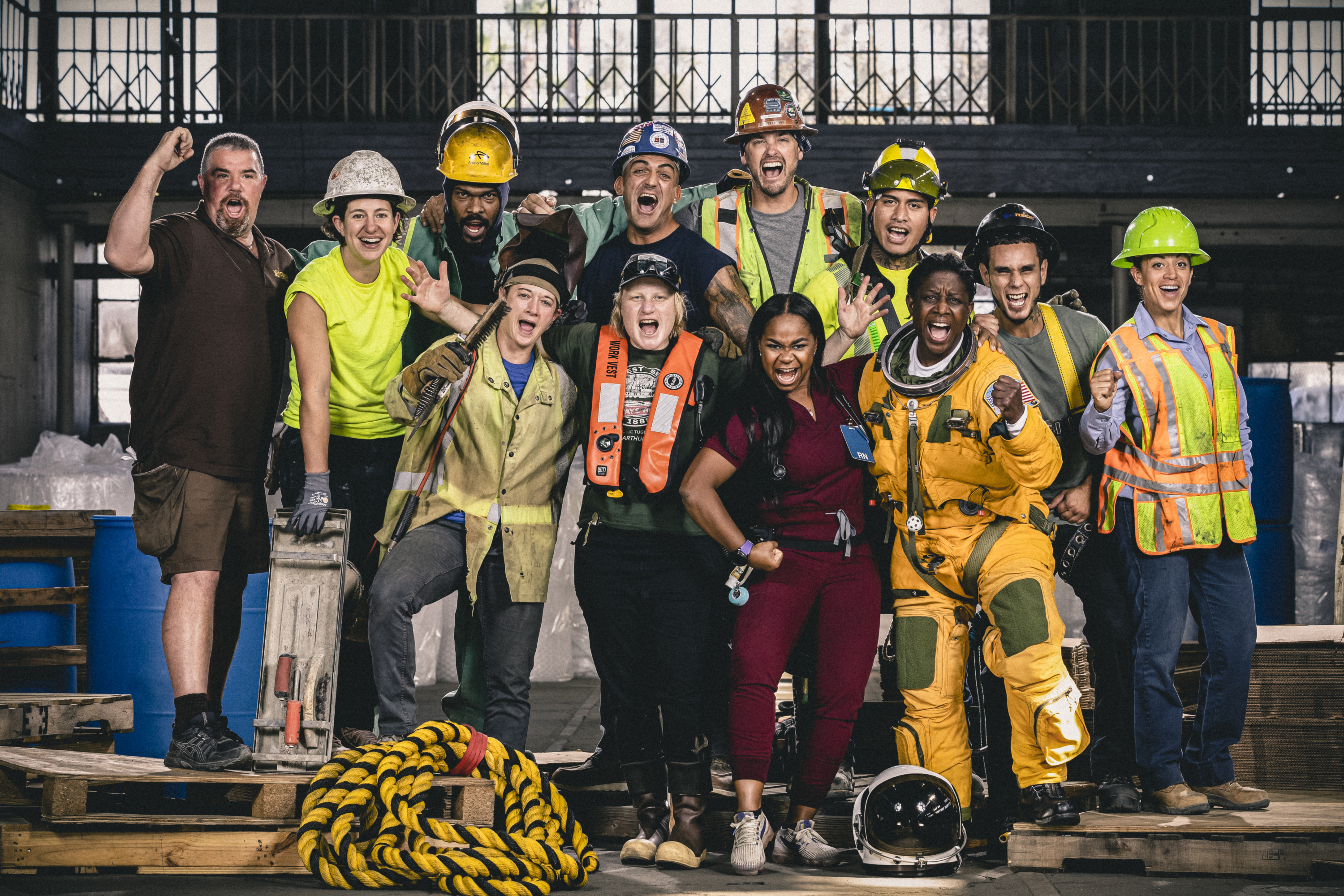 What is Tough As Nails?

Contestants on Tough As Nails test their "strength," "life skills," and "mental toughness" in challenges that take place at real-world job sites.

The new season started with a total of 13 contestants.

Tough As Nails "celebrates everyday Americans who roll up their sleeves and don’t think twice about working long hard hours and getting their hands dirty, in order to keep their country running," according to the show description. 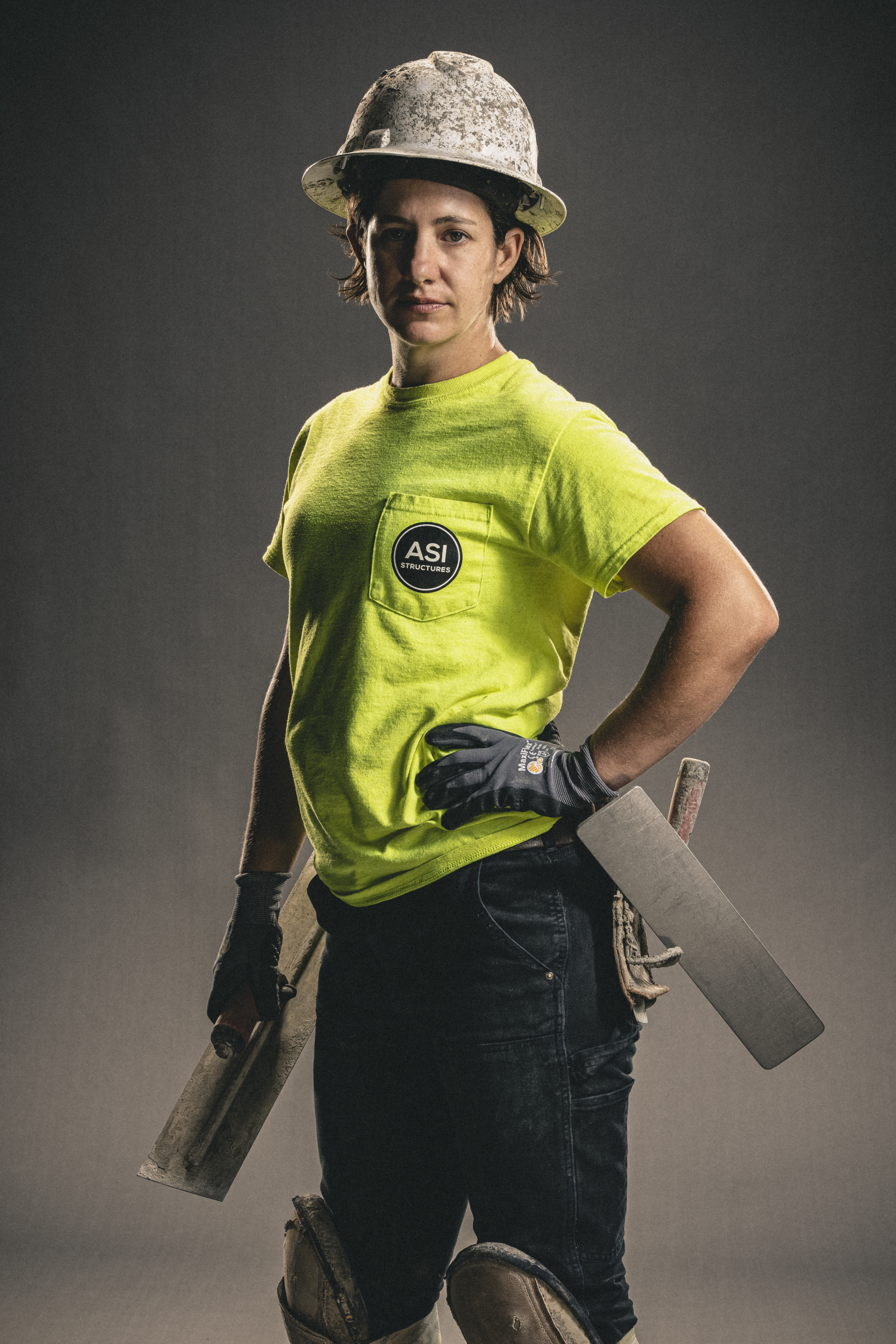 Host Phil Keoghan, an executive producer of the show, was also behind and hosted The Amazing Race.

Season 2 features a steelworker, a pipe welder, a travel nurse, a UPS delivery driver, and a retired Air Force colonel who served as a combat aviator for the Navy and Air Force. 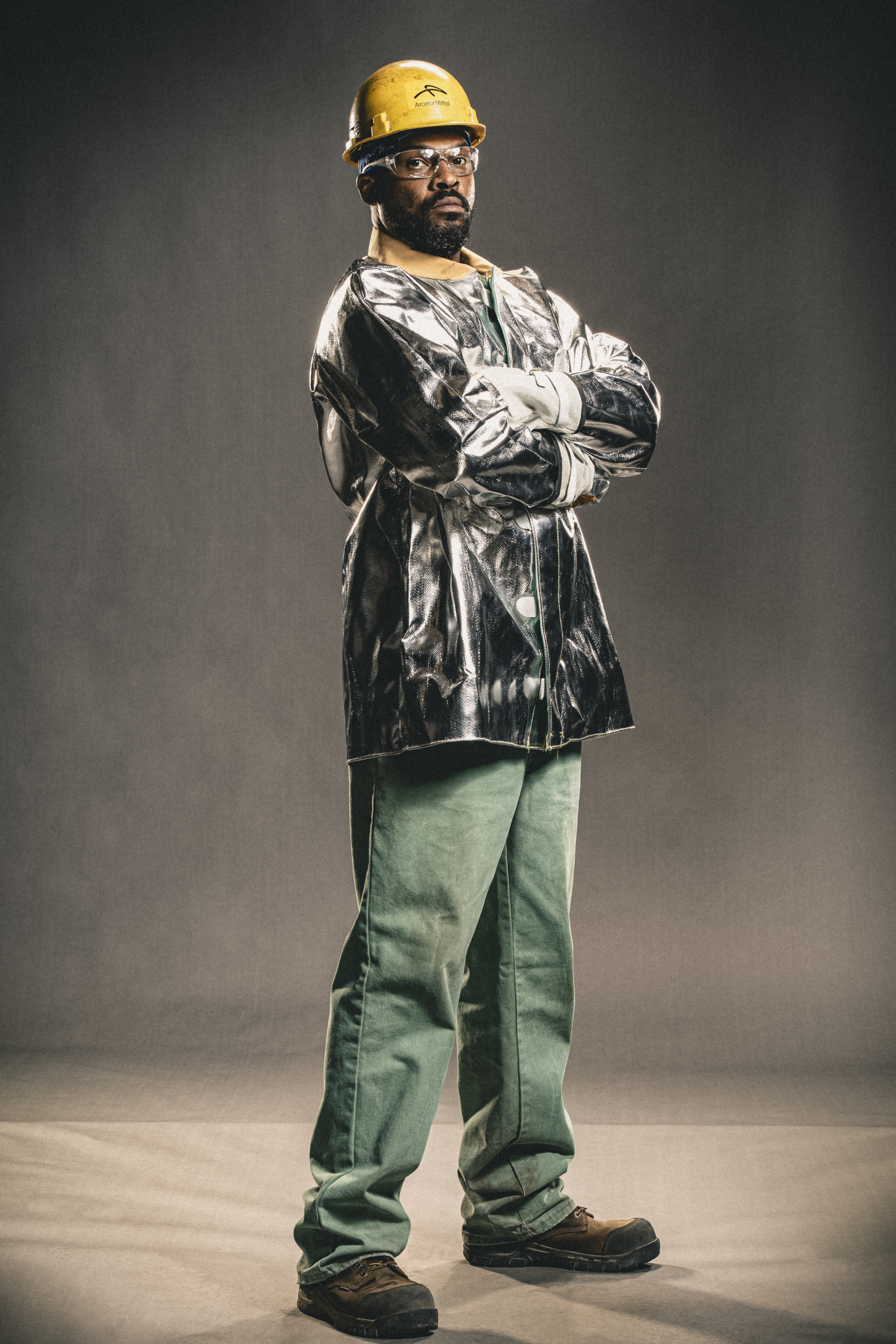 "Tough As Nails is a celebration of the hard-working men and women who are not afraid to roll up their sleeves and get their hands dirty to do a hard day's work," said Keoghan.

"Over the past year, we have a renewed appreciation of the 'essential workforce' that keep the country running and I'm excited for viewers to meet the new crew members because this is a group of amazing folks who are real people in real life who are real tough!"

Who’s in the cast of Tough As Nails? 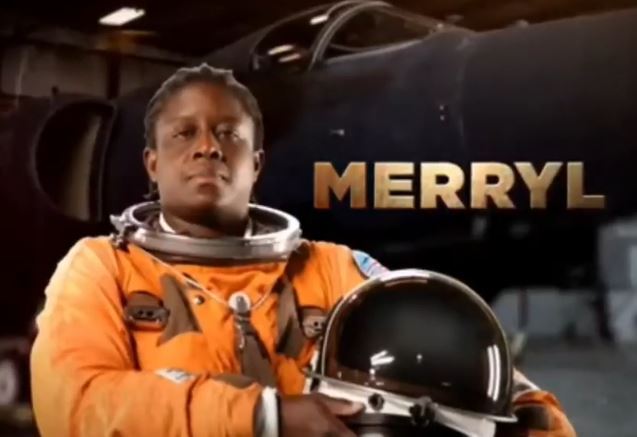 Who is the retired colonel on the show?

Merryl Tengesdal, who is from the Bronx, is the only black woman to fly the US Air Force's U-2 spy plane.

The veteran has 3,400 flight hours in six different aircraft and over 300 combat hours in support of Operation Enduring Freedom and Operation Iraqi Freedom. 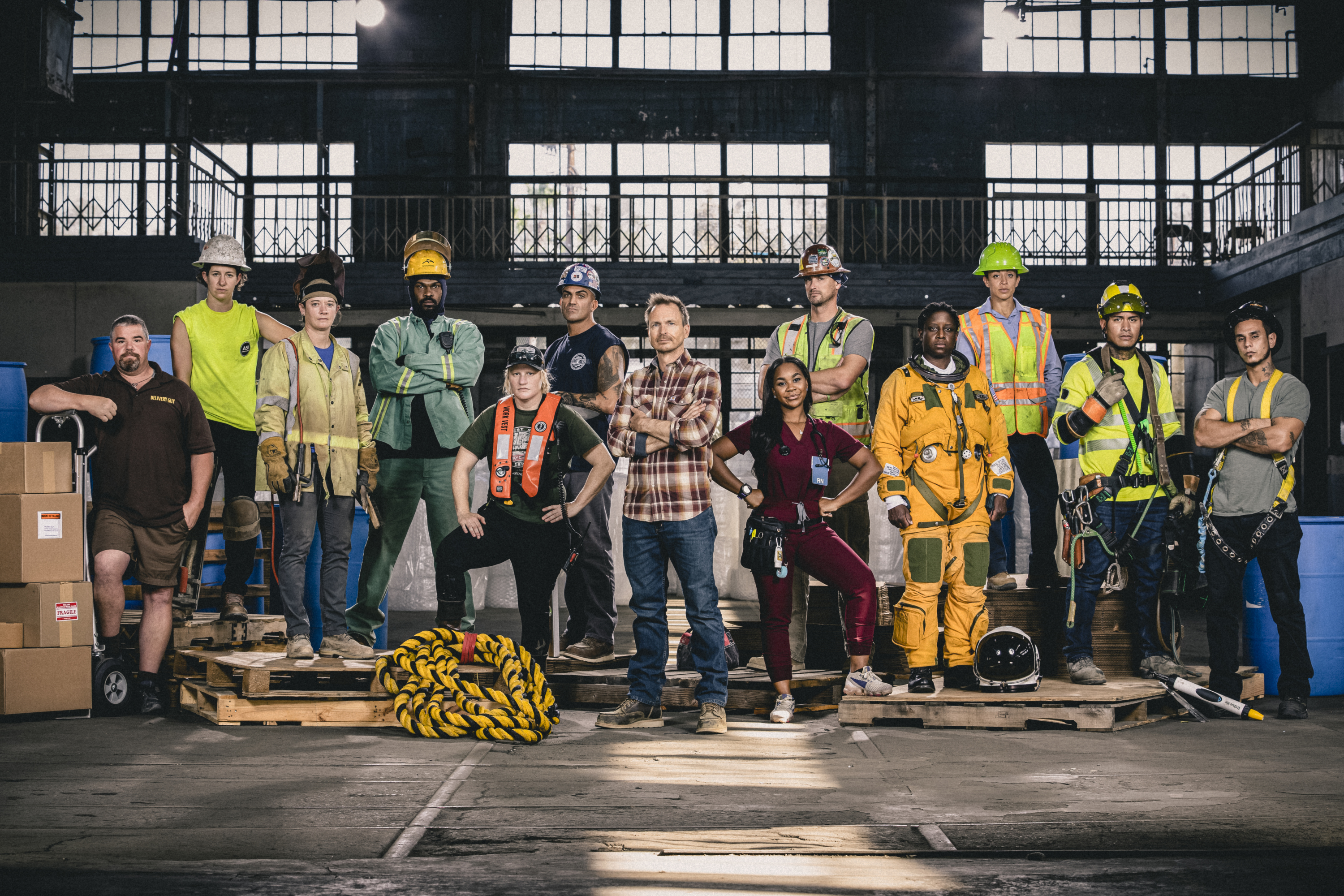 Tengesdal, 49, currently works as a fitness trainer at a local sports club in Sacramento, California.

"I want to prove to myself, my family, and others that you can be tough no matter who you are," she says when asked what her motivation is to come out on top on Tough As Nails.

How can I watch Tough As Nails?

Tough As Nails airs on CBS on Wednesdays at 8pm ET and is also available to stream on CBS All Access.