Using chart positions to determine relative revenues is an imperfect gauge of success and “Maverick” does remain on top at both iTunes and Google Play. What makes “Thor” stand out is, unlike “Maverick,” it can also be seen free streaming for subscribers at Disney+.

iTunes has “Thor” at #2, while Google Play puts it third. It is one of three recent releases to place on multiple charts, with Sony’s “Where the Crawdads Sing” ($19.99, initially also to download) on all three, with #3 its highest placement at iTunes. Universal’s “Beast” ($19.99, to rent only) is on two and is #3 at Vudu.

“About Fate” (United Artists/$6.99), a direct-to-VOD rom-com starring Emma Roberts also is new this week, reaching #8 at iTunes. Along with “Maverick,” “Thor,” and “Crawdads,” Universal titles “Black Phone” (Universal/reduced to $5.99), “Nope,” and “Minions: The Rise of Gru” all placed everywhere. Universal continues as the dominant VOD studio, with 13 of 30 possible slots this week.

“End of the Road,” a crime thriller starring Queen Latifah and Ludacris set in the New Mexico desert, is #1 at Netflix currently. 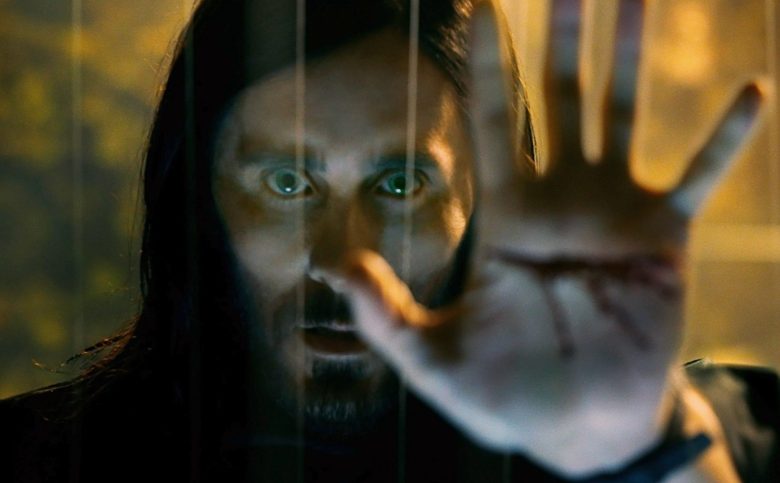 Earlier, “Morbius,” part of the regular Sony streaming output deal the service enjoys, had been #1. It is now #2, with the success of “End” putting it ahead of a well-known if under-performing theatrical release Another original, the French deep-sea diving romance “No Limit,” is at #7.

Otherwise, two films each from the “Despicable Me” and “Friday” franchises hold four Netflix slots, showing once again how dependent it is on output deals with studios (Universal and WBD, respectively) that now have their own streaming outlets.

iTunes and Google Play rank films daily by number of transactions. These are the listings for September 12. Distributors listed are current rights owners. Prices for all titles are for rental.

Most viewed, current ranking on Netflix’s daily chart on Monday, September 12. Originals include both Netflix-produced and -acquired titles it initially presents in the U.S. Netflix publishes its own weekly top 10 on Tuesdays based on time viewed.