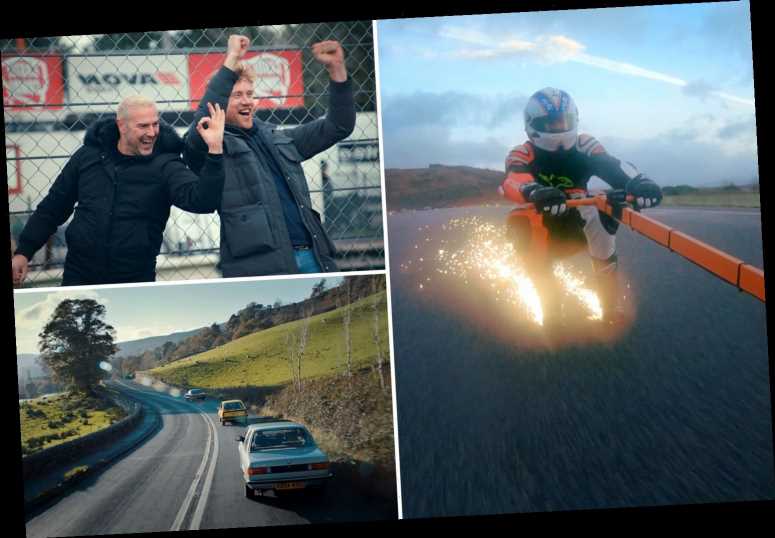 TOP Gear’s next series can be revealed with Freddie Flintoff being dragged along by a car at 80mph wearing titanium shoes.

A new trailer shows the cricketer, 43, and fellow presenters Paddy McGuinness, 47, and Chris Harris, 46, up to their usual antics on the BBC1 show including a jet pack in use. 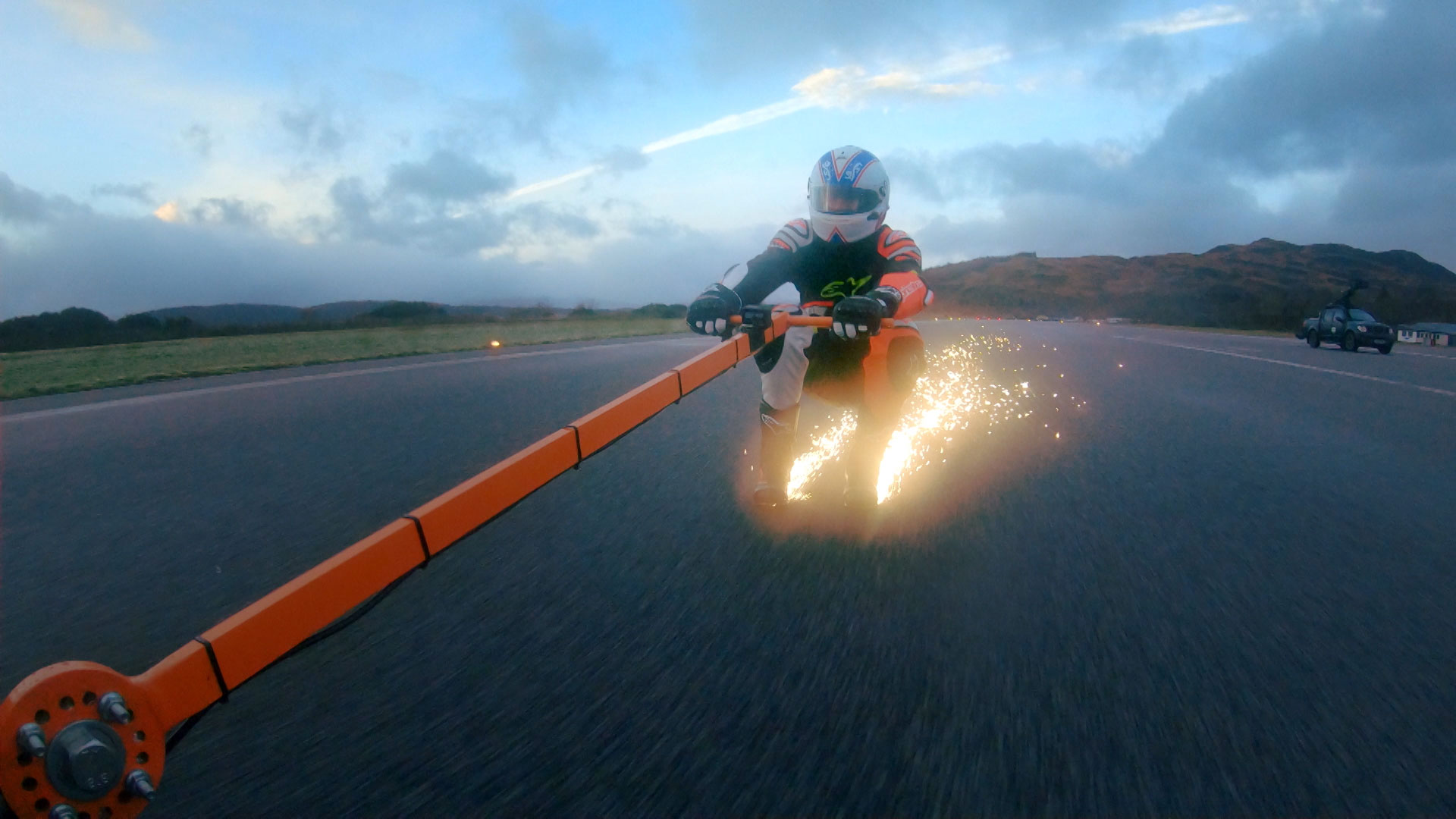 The 30 second clip also sees Take Me Out host Paddy donning a tuxedo in a tribute to James Bond.

They drive around in cars from the classic movies Aston Martin DB5 first seen in Goldfinger and the decapitated Renault 11 Parisienne taxi Roger Moore piloted in A View To A Kill.

The opening scene of the new clips see the lads in wet suits before diving into freezing cold water. 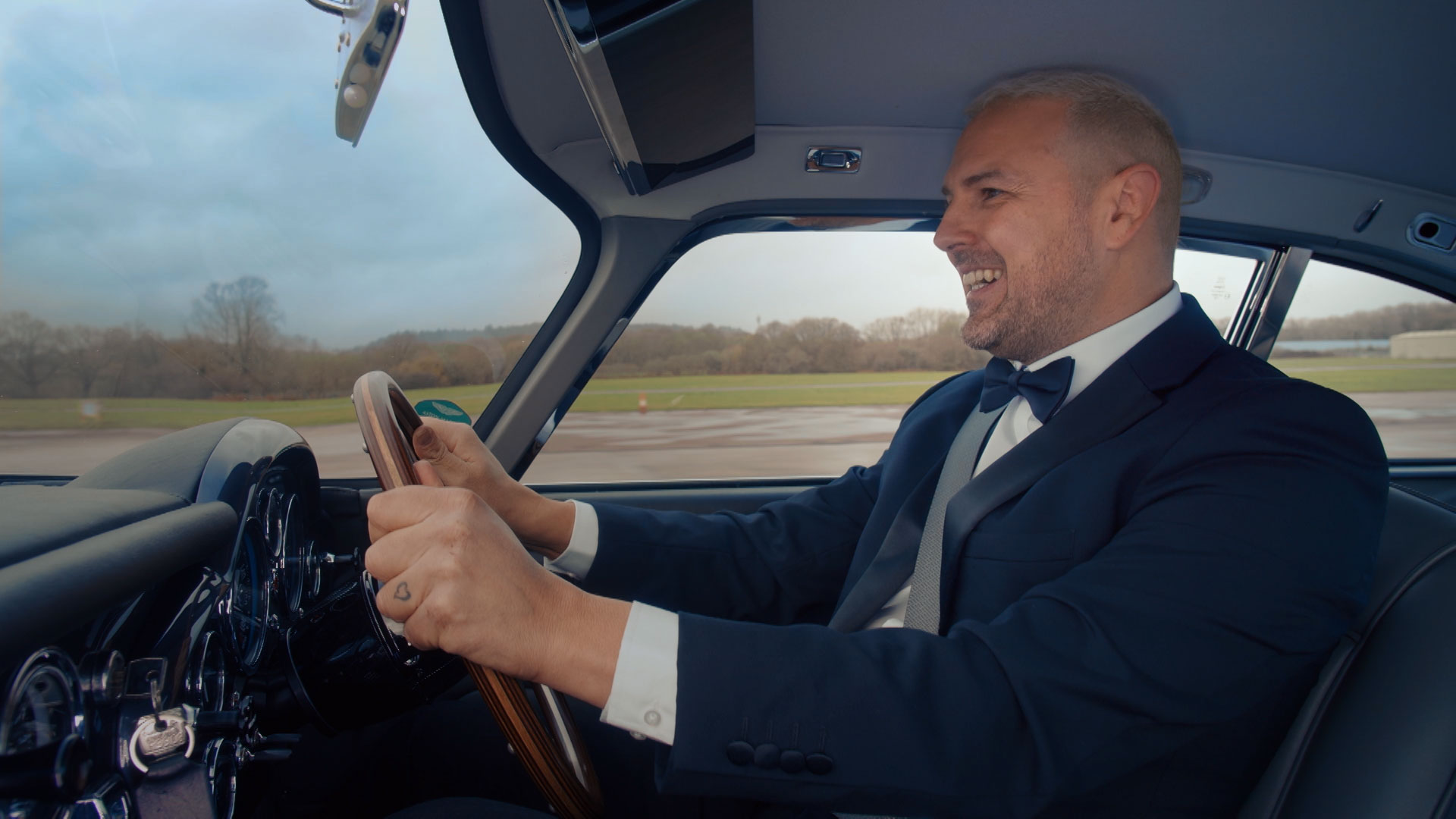 Just before, Paddy says: “Well at least we’ve still got our dignity.”

The next shot reveals Freddie being dragged along Scottish runway at 80mph by The Stig in an Ariel Nomad by his shoes in a water ski manner, with the presenter saying: “I’m just going down a runway on my feet.” 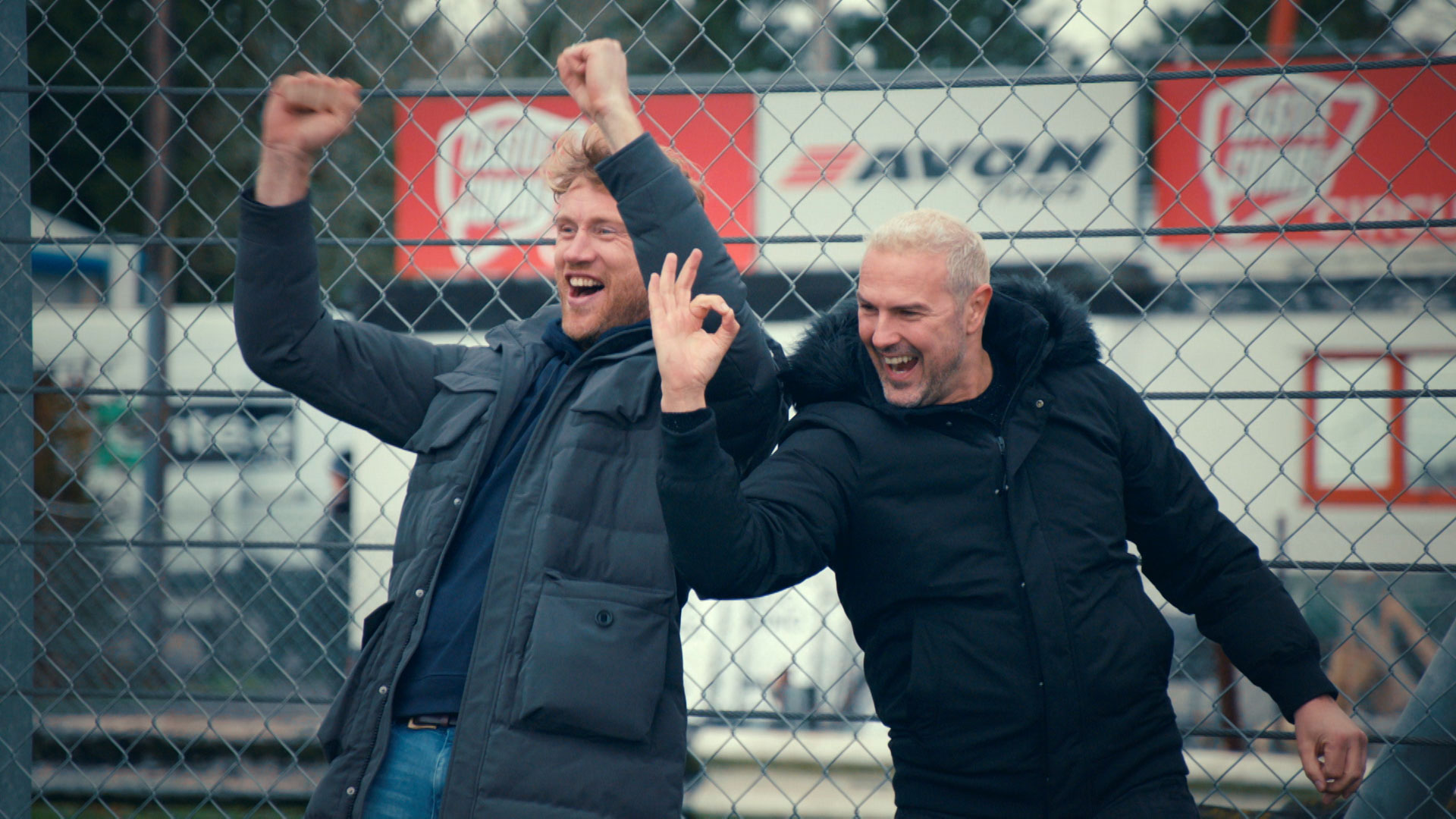 Paddy also took part in the daredevil stunt and said: "On the new series of Top Gear coming up, we hold on to the back of a car with titanium plates on our shoes and it drags us up a runway. It's like water skiing on tarmac at 100 mph." 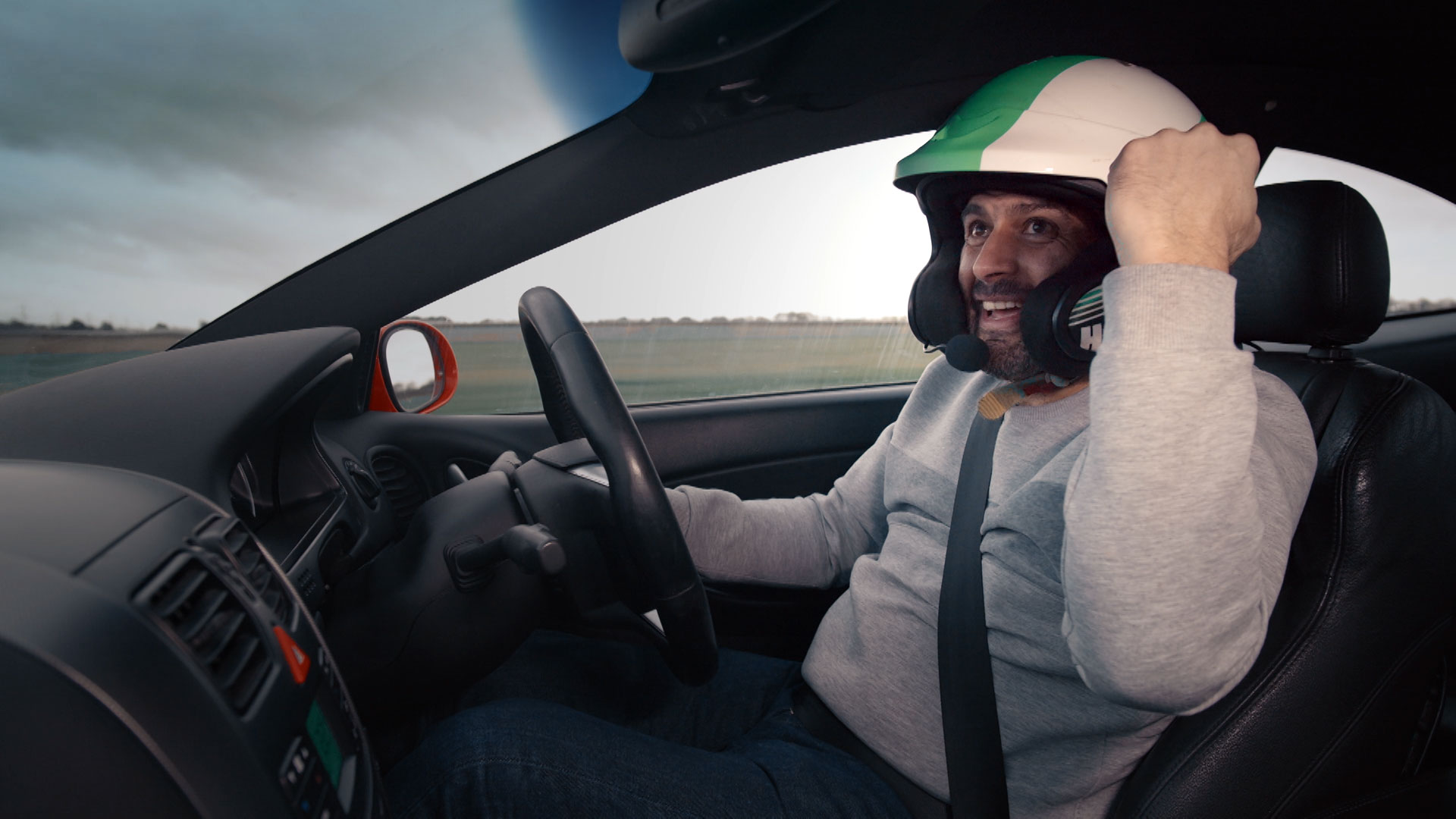 Fred is also seen driving half a car and the three of them embracing for a hug during an emotional drive down memory lane through the Lake District in their dads’ cars. 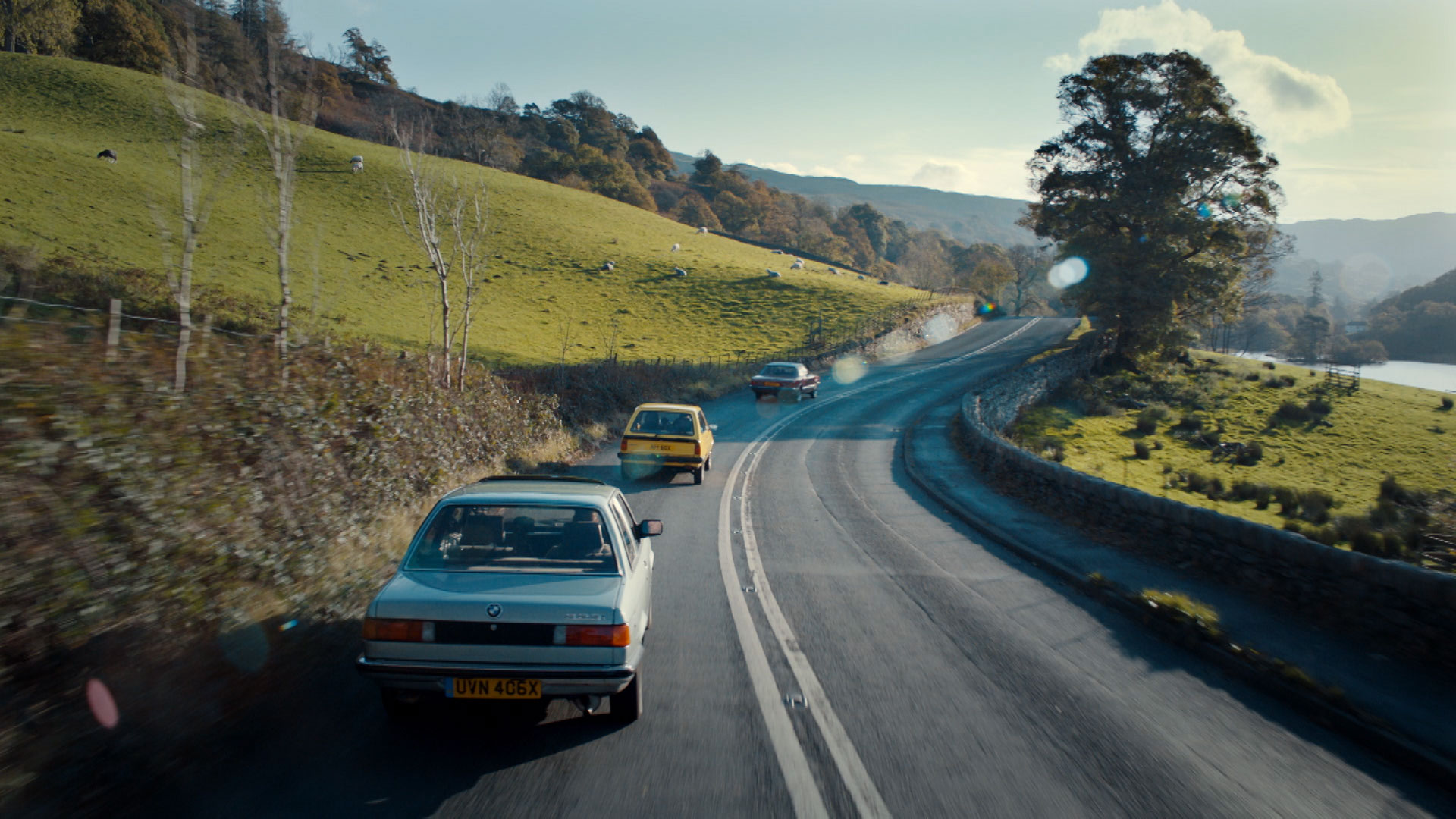 The former England international and Ashes winner also races in the battery-powered off-road Extreme E against a man in a jetpack and the lads review the new Lamborghini Sian, Toyota GR Yaris and the Ferrari Roma.

And Fred, Paddy and Chris Harris get out the bicycles, Lycra and jet skis for a ‘Mid-Life Crisis’ film.