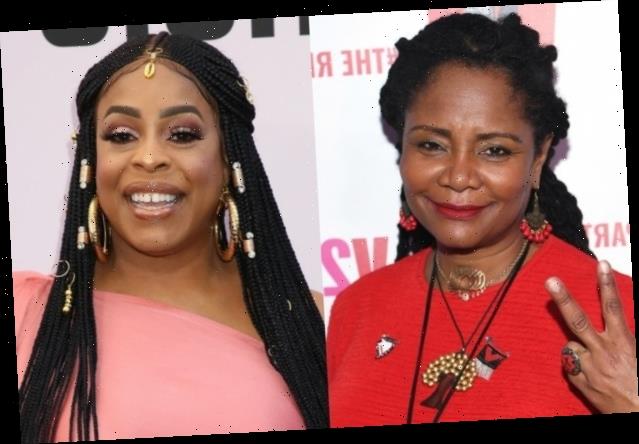 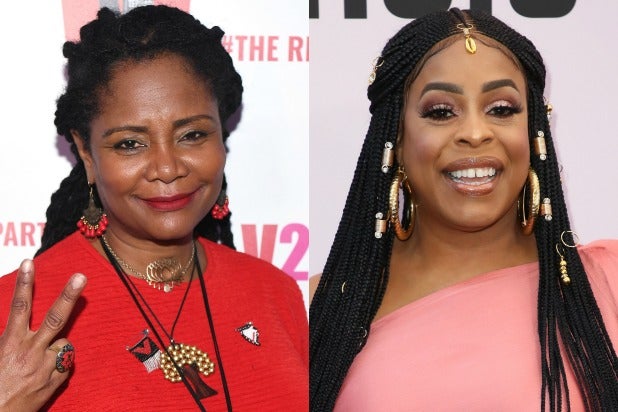 Tony Award winner Pinkins is known to TV audiences for her roles on Fox’s “Gotham,” AMC’s “Fear the Walking Dead” and CBS’ “Madam Secretary.” Earlier in her career, Pinkins was a soap-opera star, most notably playing Livia Frye Cudahy on nearly 250 episodes of ABC’s “All My Children.”

“Women of the Movement,” which has a six-episode order, centers on Mamie Till-Mobley (Adrienne Warren) and her mission for justice for son Emmett (Cedric Joe.) Emmett Till was a 14-year-old lynched in the Jim Crow South in 1955.

“Justice League” star Ray Fisher is playing Gene Mobley, the man who would have been Emmett Till’s stepfather if not for the teen’s murder, on the limited series.

“Women of the Movement” is based on the book “Emmett Till: The Murder That Shocked the World and Propelled the Civil Rights Movement” by Devery S. Anderson.

Marissa Jo Cerar is creator and showrunner on the limited series, with “The Old Guard’s” Gina Prince-Bythewood set to direct the first episode.

The limited series, which is expected to air in 2021, also counts Jay-Z and Will Smith as executive producers, was initially developed as an anthology. The intentions were for a potential second season to focus on Rosa Parks.

Deadline first reported the news of the recasting, and cited “personal reasons” for why Nash (“Reno 911,” “Claws”) left the project. A spokesperson for Nash did not immediately respond to TheWrap’s request for comment on her exit.