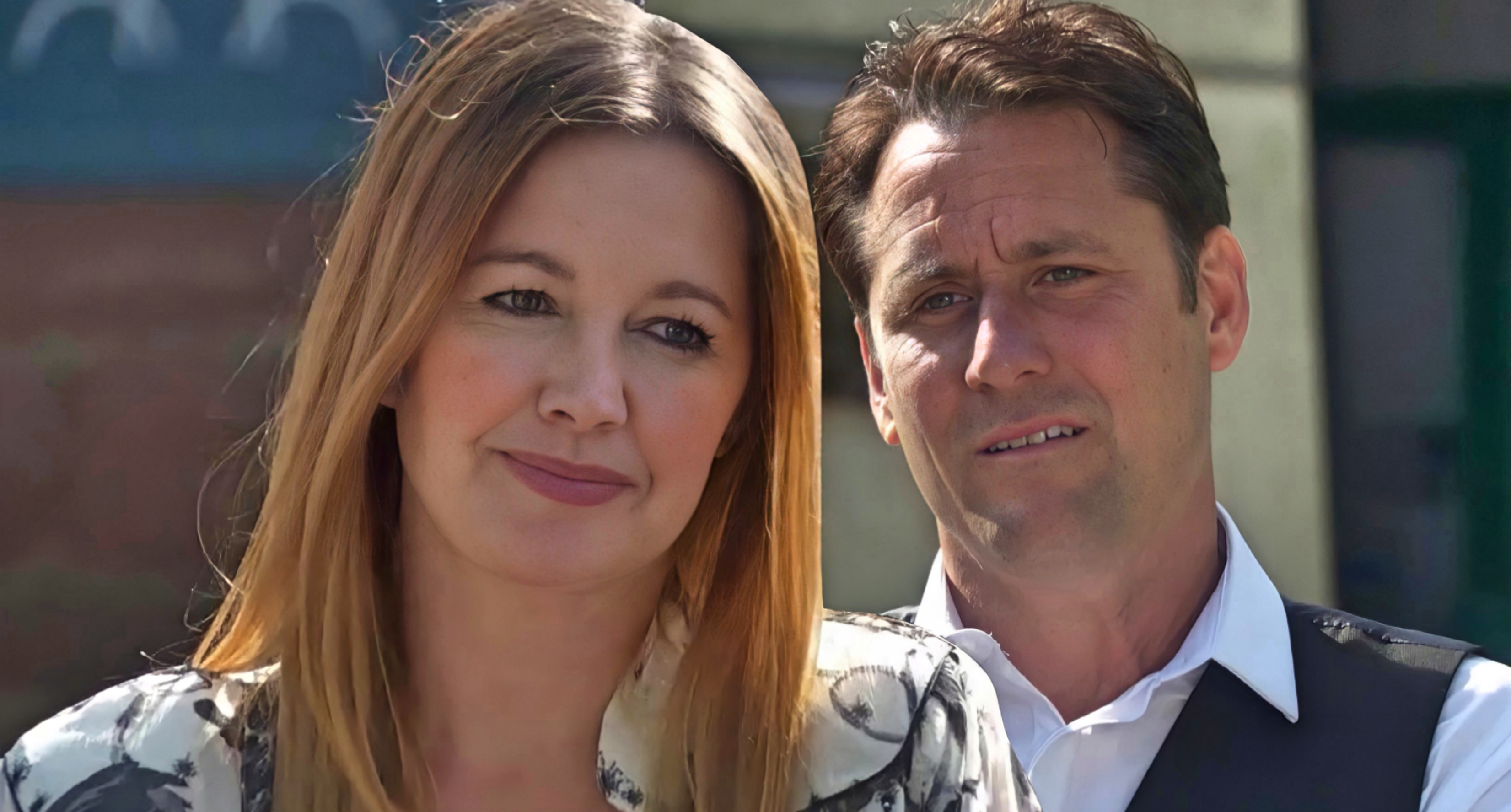 Hollyoaks legend Tony Hutchinson (Nick Pickard) decides that it’s time he has a word with Diane (Alex Fletcher) regarding her ‘excessive’ behaviour.

The soap stalwart has been growing increasing concerned about Diane’s mental health, ever since she gave birth to baby Eva.

After the kidnapping incident, which saw Cher McQueen (Bethannie Hare) run off with Eva while Scott Drinkwell (Ross Adams) was looking after her, Diane has been desperate to protect her daughter.

Fearing that Scott was a danger to her, she asked Tony to kick him out. Tony complied, breaking Scott’s heart in the process.

Next week, however, Diane has a change of heart, as she extends an olive branch to Scott, asking if they could mend fences.

But trouble is brewing once again, as she struggles to relax while Scott minds the children, leaving Tony worried about her.

Nonetheless, the legendary soap couple manage to enjoy a fun night out together.

That is, until Diane wakes up, evidently concerned for Eva’s safety. She rushes to find Scott asleep beside her, and she’s relieved, but when she spots a pizza box nearby, she panics.

Tony therefore decides it’s time to have a chat about Diane’s ‘excessive’ behaviour?

Will Diane open up about what she’s going through?

Hollyoaks, earlier this year, confirmed that Diane will be overwhelmed in her efforts to protect her family, as part of a new story that will explore mental health condition OCD.

‘Diane has been through so much already,’ actress Alex Fletcher said, ‘but it’s always an honour to get an issue storyline that I hope I can do justice to and I’m intrigued to learn more about the disorder.

‘Like many people, I’ve heard of OCD but was shocked to hear how much it can inhibit people’s lives. That’s why it’s so important to get the facts out there, especially during the current pandemic when it’s effecting even more people.