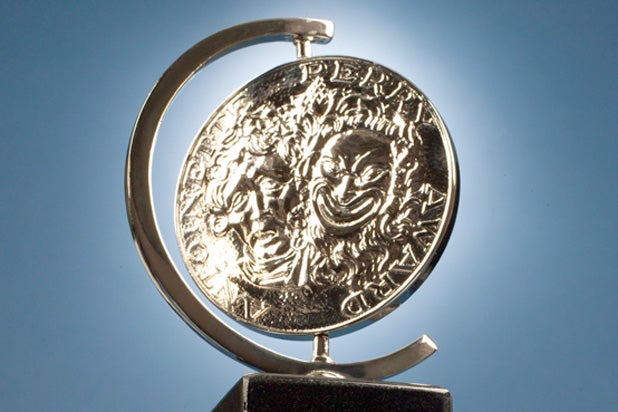 Broadway may be closed but the Tony Awards will be going on.

The Broadway League and American Theatre Wing on Thursday announced the nominations for a 2019-20 season cut short by the closure of Broadway theaters in March — before many of the year’s starriest contenders managed to open.

That meant just 18 productions were eligible for the 2020 Tony Awards due to the shorter season, which is roughly half the number that would be contending in a normal year. In fact, no musical revivals opened during the eligibility period, so that category was eliminated all together.

The ceremony, originally scheduled to take place at Radio City Music Hall on June 7, will be virtual this year. There were 31 productions on the boards on March 12 before Gov. Andrew Cuomo ordered all theaters to close, with another eight due to begin preview performances ahead of the April 23 eligibility for this year’s Tony Awards.

View the full list of nominations for the 2020 Tony Awards below:

Best Direction of a Play

Best Direction of a Musical

Best Book of a Musical

Best Original Score (Music and/or Lyrics) Written for the Theatre

Best Scenic Design of a Play

Best Scenic Design of a Musical

Best Costume Design of a Play

Best Costume Design of a Musical

Best Lighting Design of a Play

Best Lighting Design of a Musical

Best Sound Design of a Play

Best Sound Design of a Musical