LOVE Island's Tommy Fury has revealed fellow boxers are "lining up" to fight him since departing from the villa.

The boxer turner reality star, 20, admitted it would be a huge victory for competitors to knock him out after appearing on the ITV2 dating show. 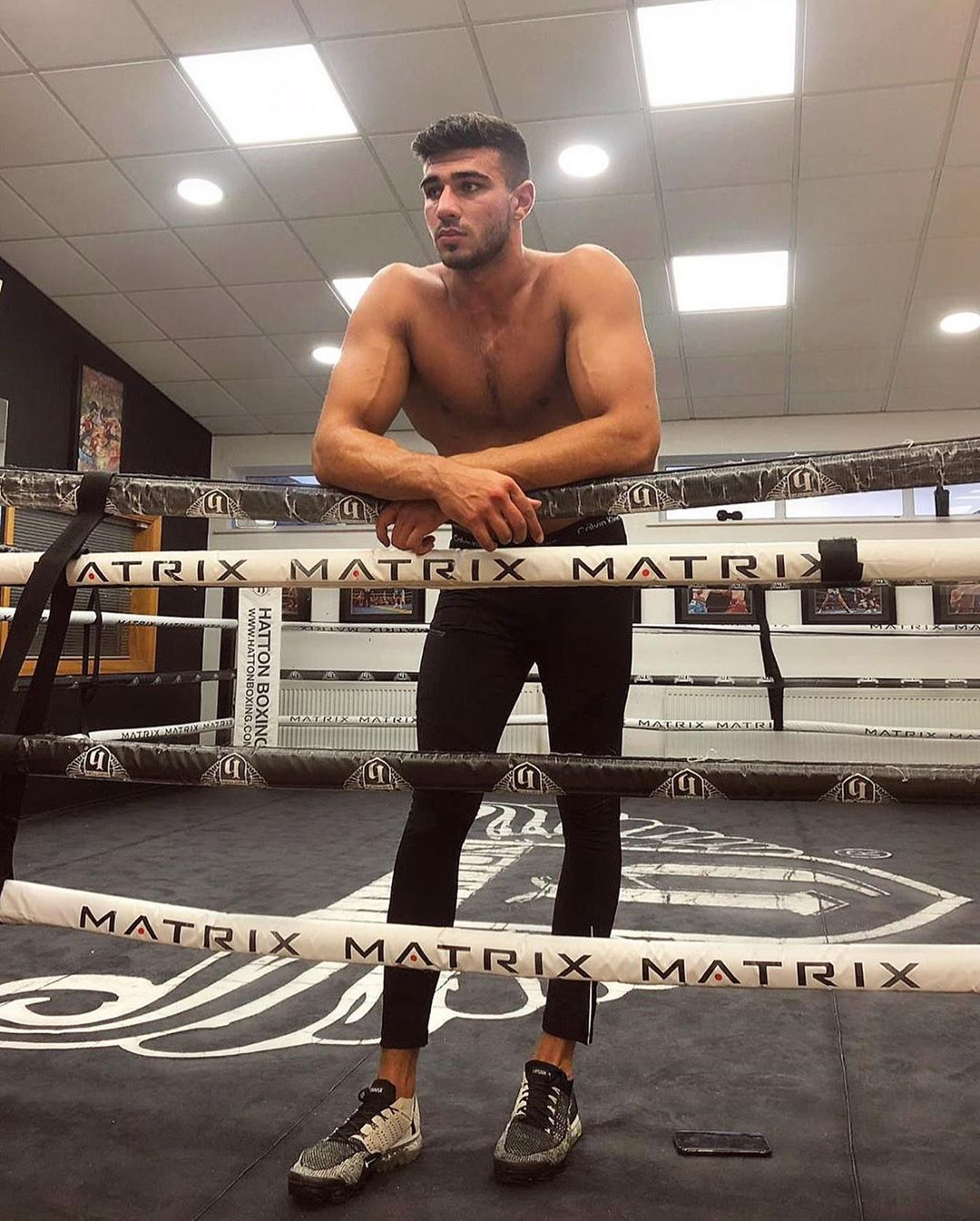 Tommy, whose brother is professional boxer and champ Tyson Fury, is currently taking a break from the ring as he settles into his new showbiz lifestyle.

And while the former Islander is making the most of his time with girlfriend Molly-Mae Hague, Tommy revealed boxers are queuing up to compete against him, despite only taking part in two official fights.

He said: "People will be lining up to fight me. I don't regard myself as a great in boxing.

"I don't even regard me as somebody in boxing, I'm not. I've had two fights. 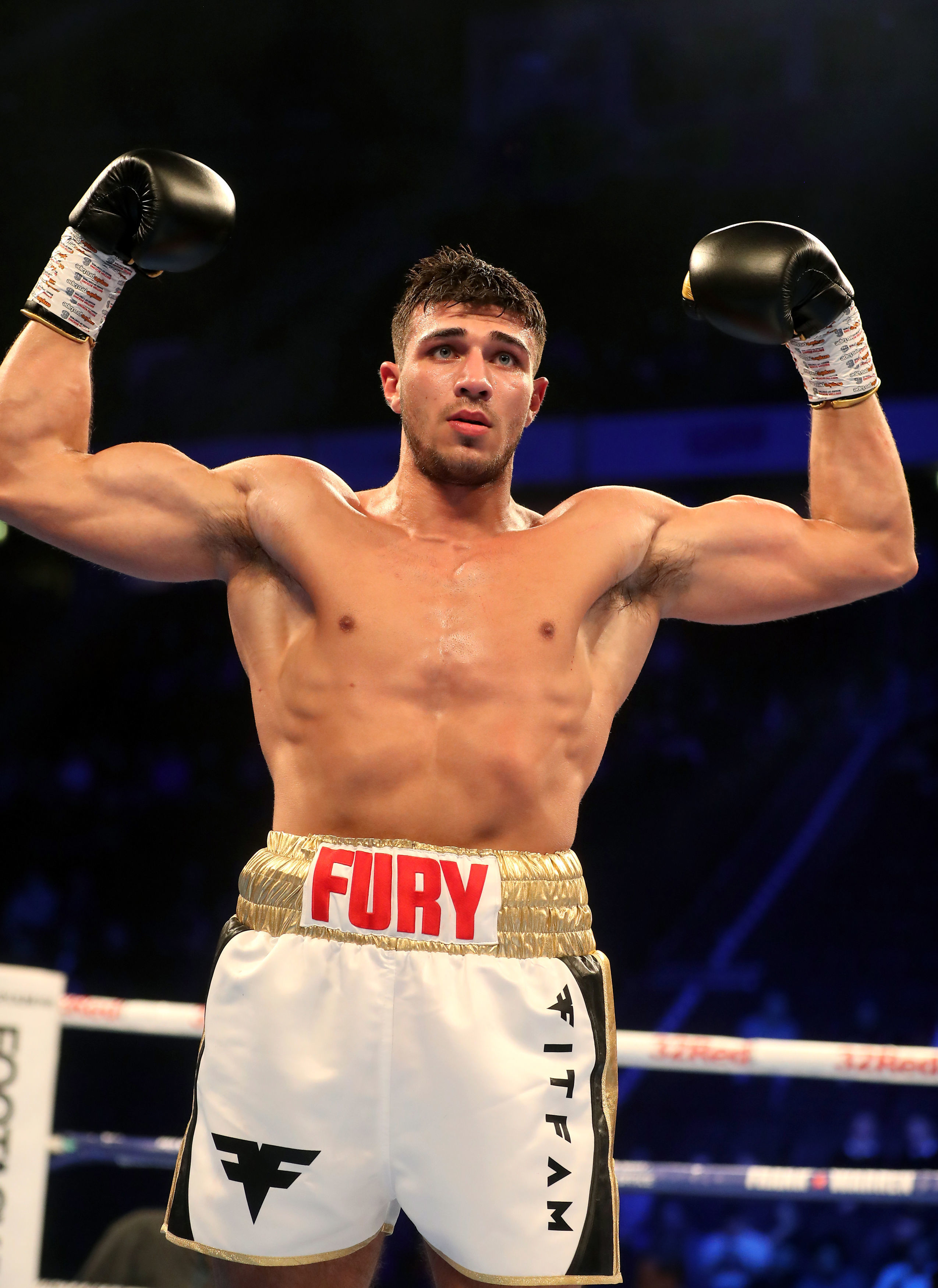 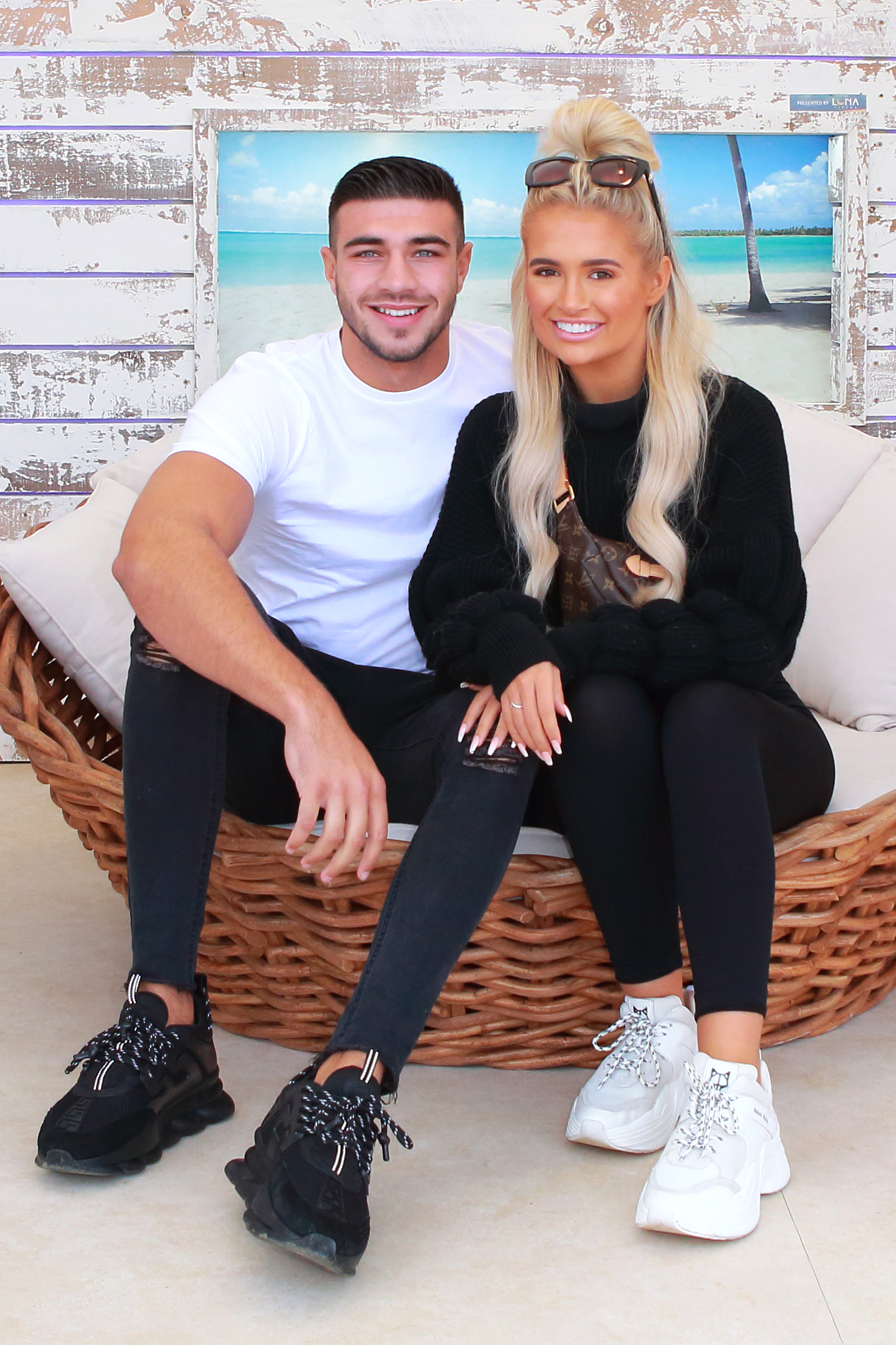 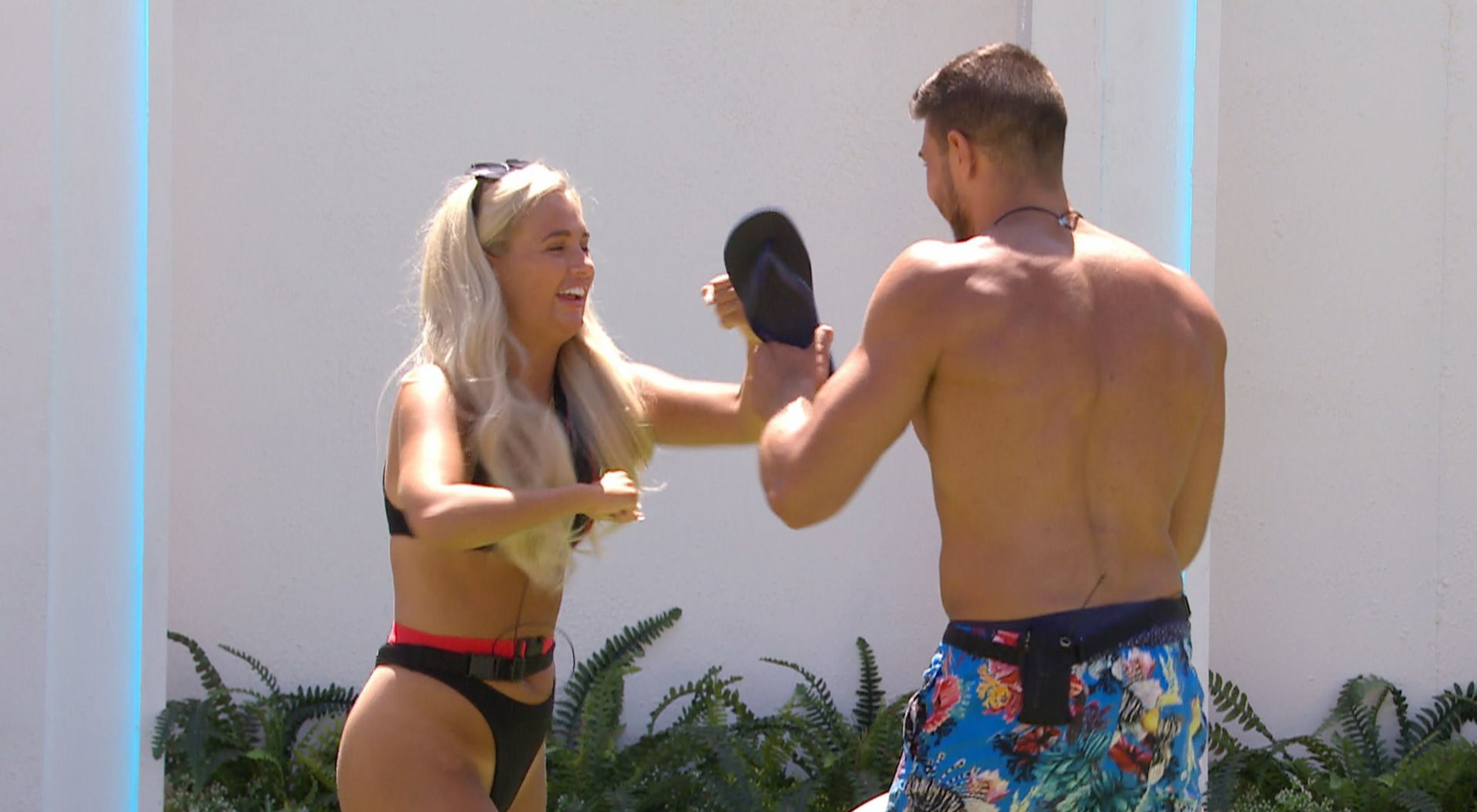 "The platform behind me, obviously the public I have and the following I've got, people will be queuing up."

Tommy added: "Obviously if they can get a win over me it will be a big deal."

However, the sportsman insists he'll be back fighting next year.

Tommy told the Pound for Pound podcast: "The opportunities after leaving the villa are life changing and I can't turn those opportunities down, I'd be a fool to. 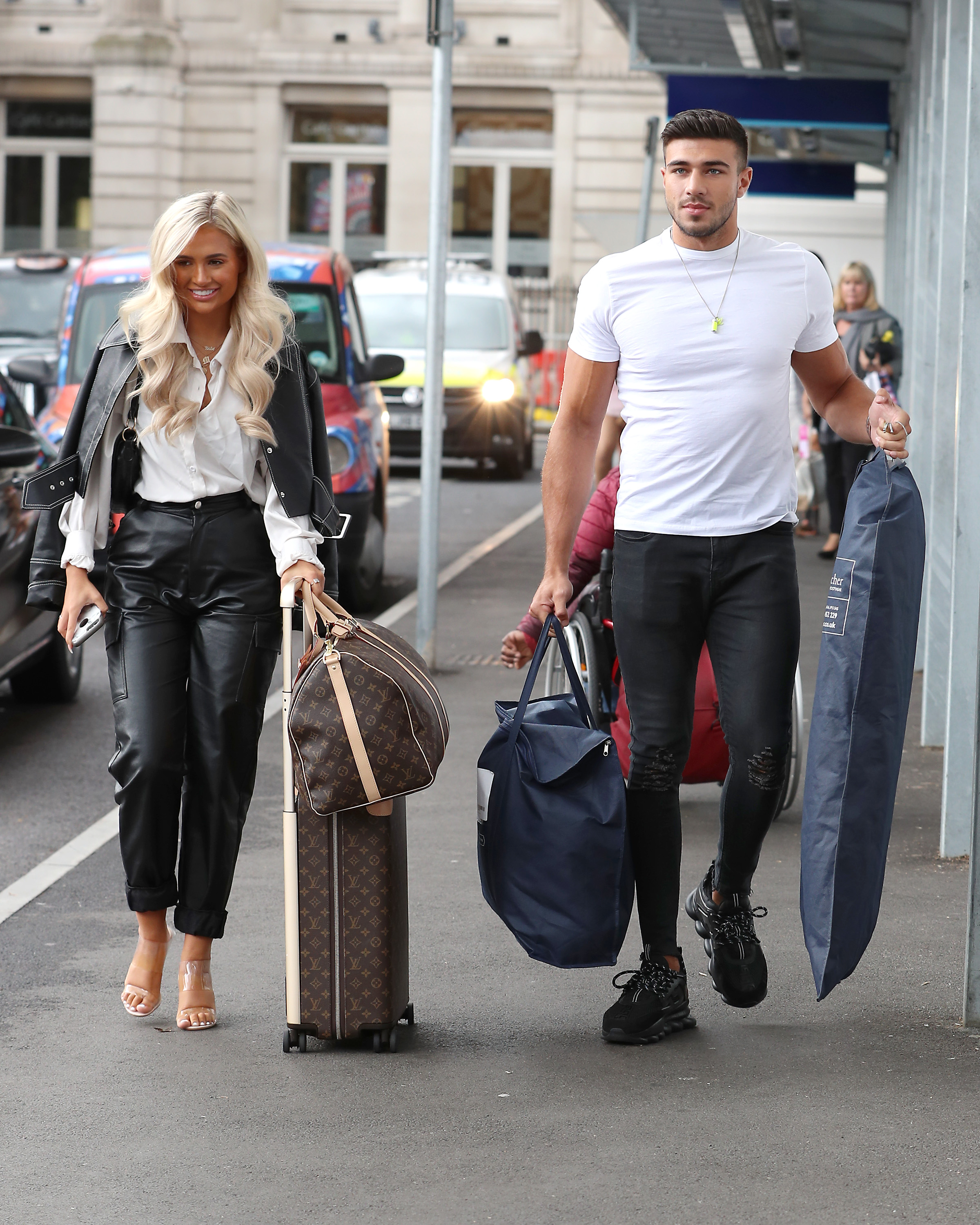 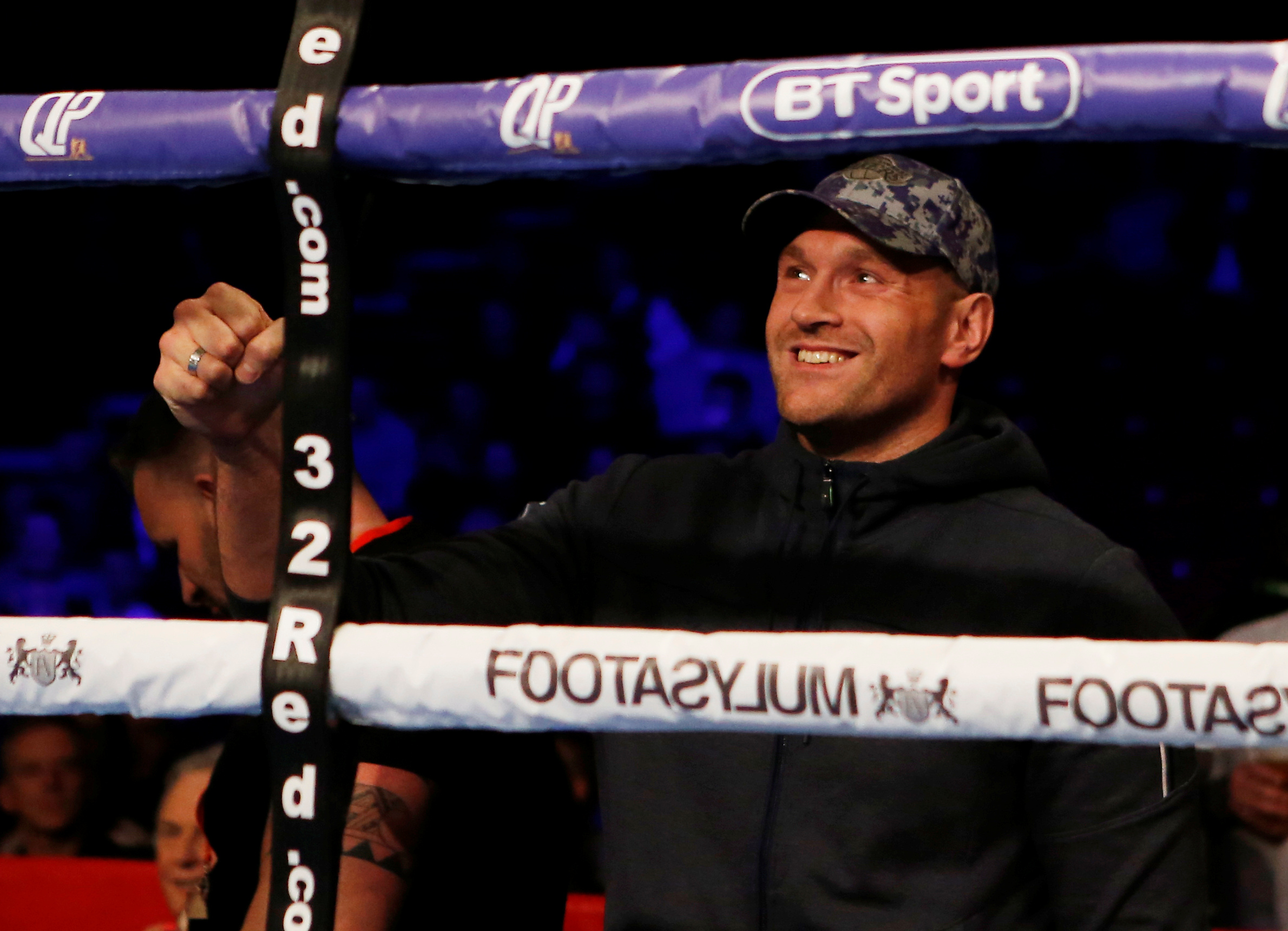 "If I take 12 months out of the ring I'll be 21 so I'm still a baby in the sport, but there's no doubt some time next year I'll be back in the ring doing what I love."

He added: "It's crazy, all my dreams are coming true, everything I worked hard for in my boxing. Everything happens for a reason and everything is happening around me."

Earlier this week, Tommy was accused of Photoshopping his latest topless snap on Instagram.

Getting back into the ring for the social media photo,  followers were distracted by his slim legs, with some asking why they seemed so skinny compared to his muscular top half. 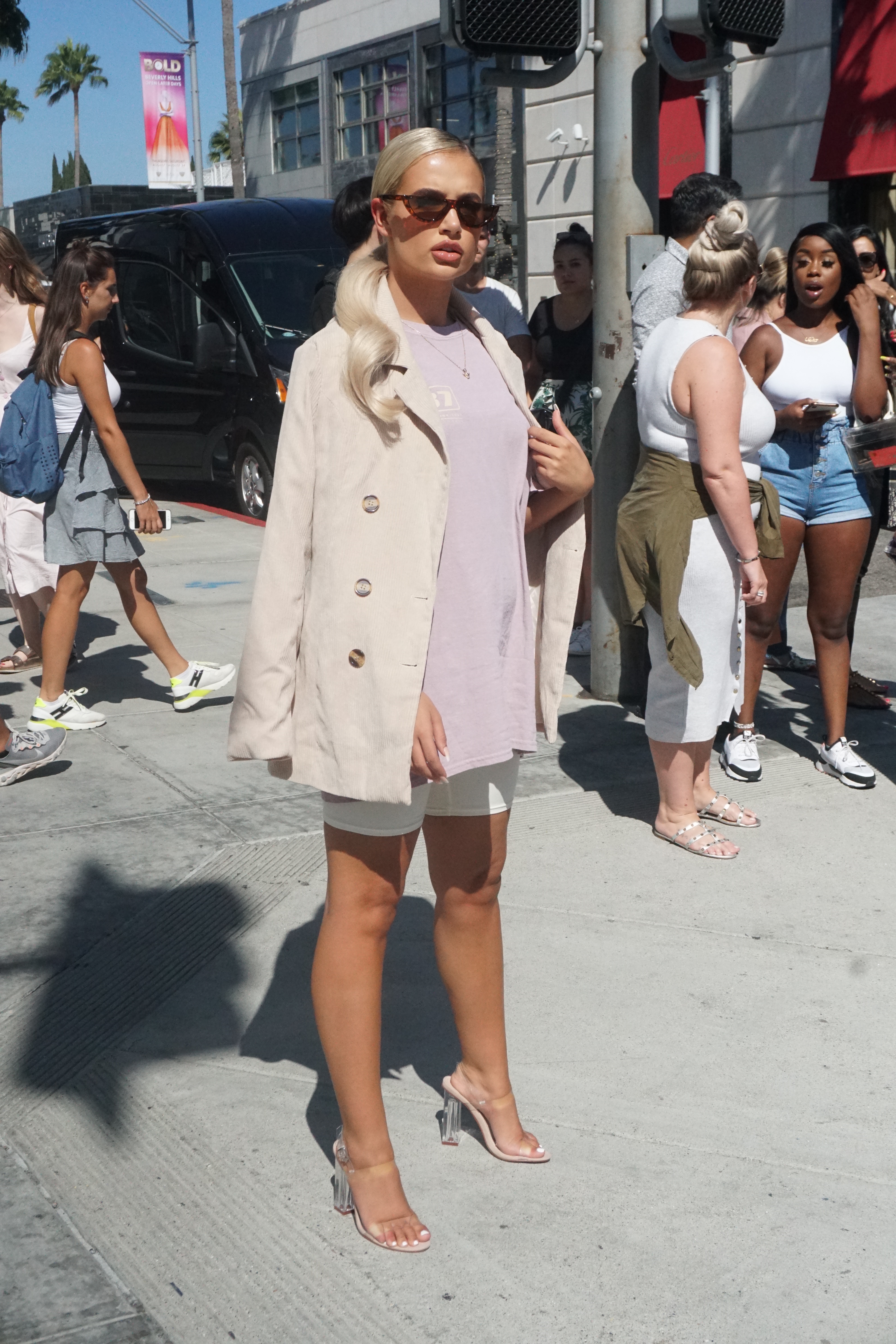 Tommy, who's trained with likes of Ricky Hatton, is currently in the UK while girlfriend Molly is living it up in LA.

The influencer has landed a massive £500,000 deal to become a brand ambassador for clothing retailer PrettyLittleThing – the single biggest paycheck any of the 2019 class have received so far.