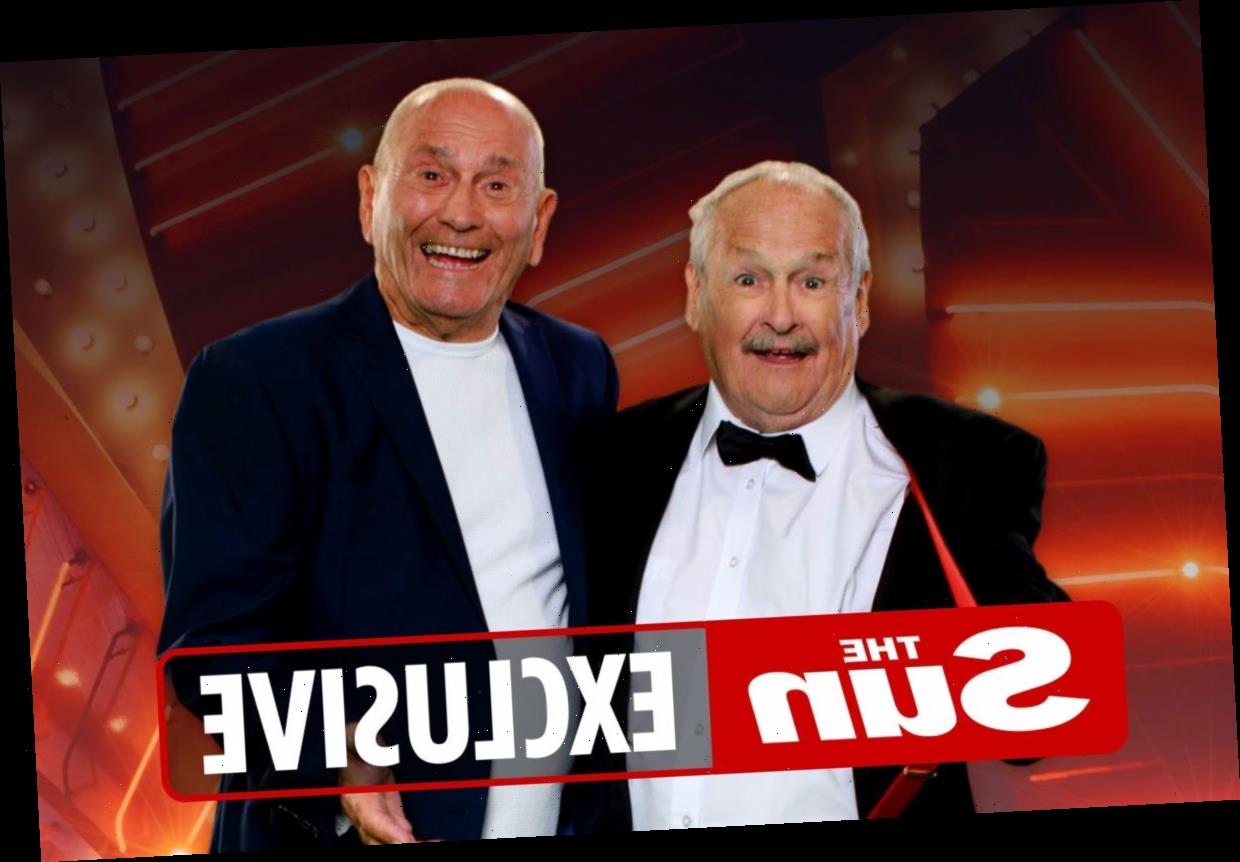 TOMMY Cannon is being invited to play the priest at the funeral of Bobby Ball’s character in comedy Not Going Out. 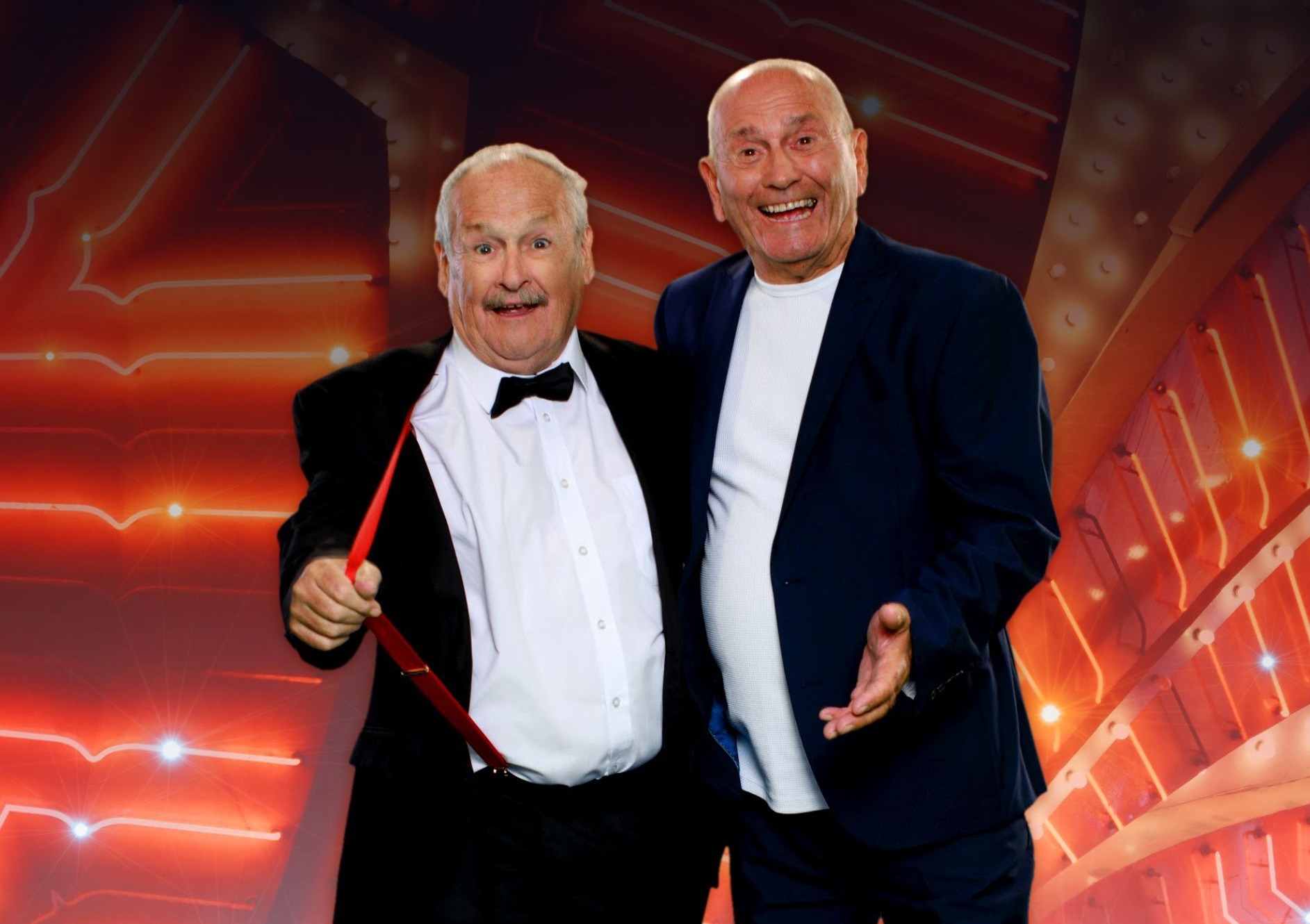 And he said he wants to invite veteran comedians to guest star in tribute to 76-year-old Bobby, who died from Covid in October.

Lee, 52, said: “I’m thinking of starting the next series with a funeral.

"And Tommy — I’m thinking of having him as the priest, and also bring some comics of that generation.

“Bring in all his mates, as in my dad’s mates, who I’ve never met. That will be the story. 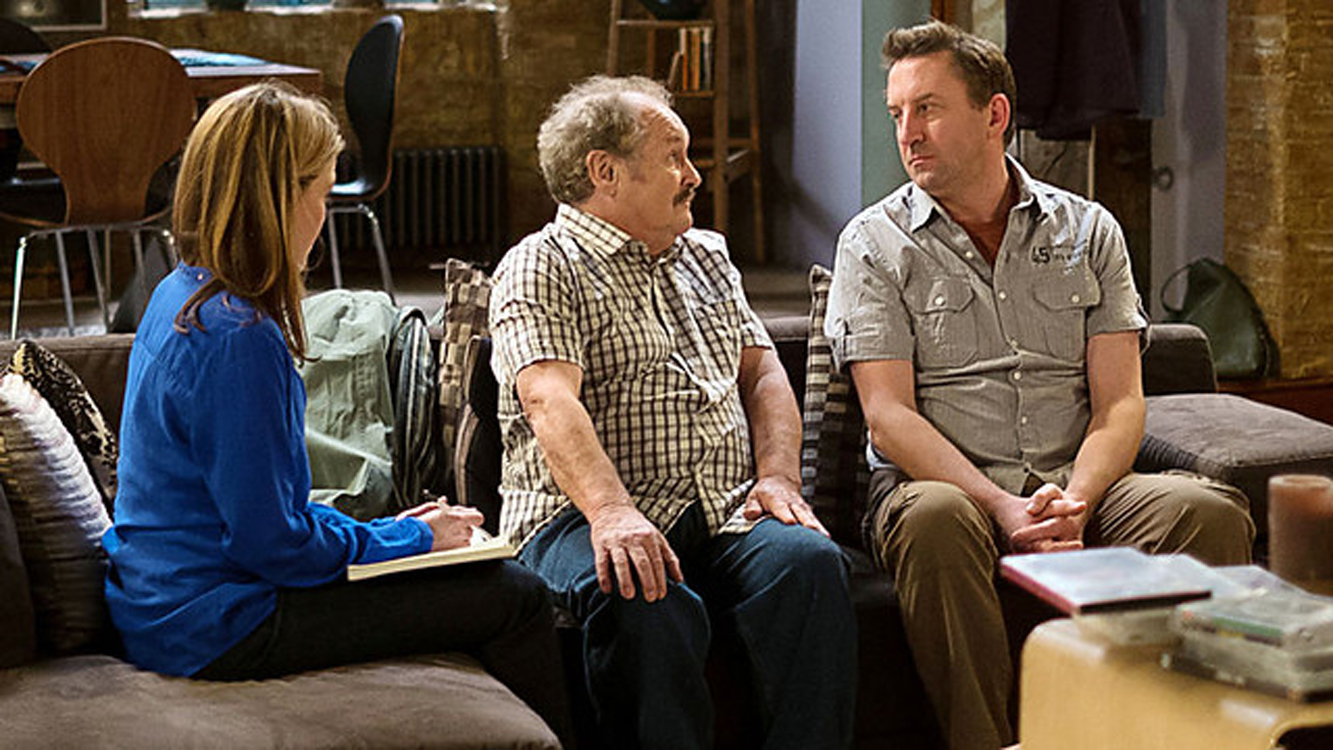 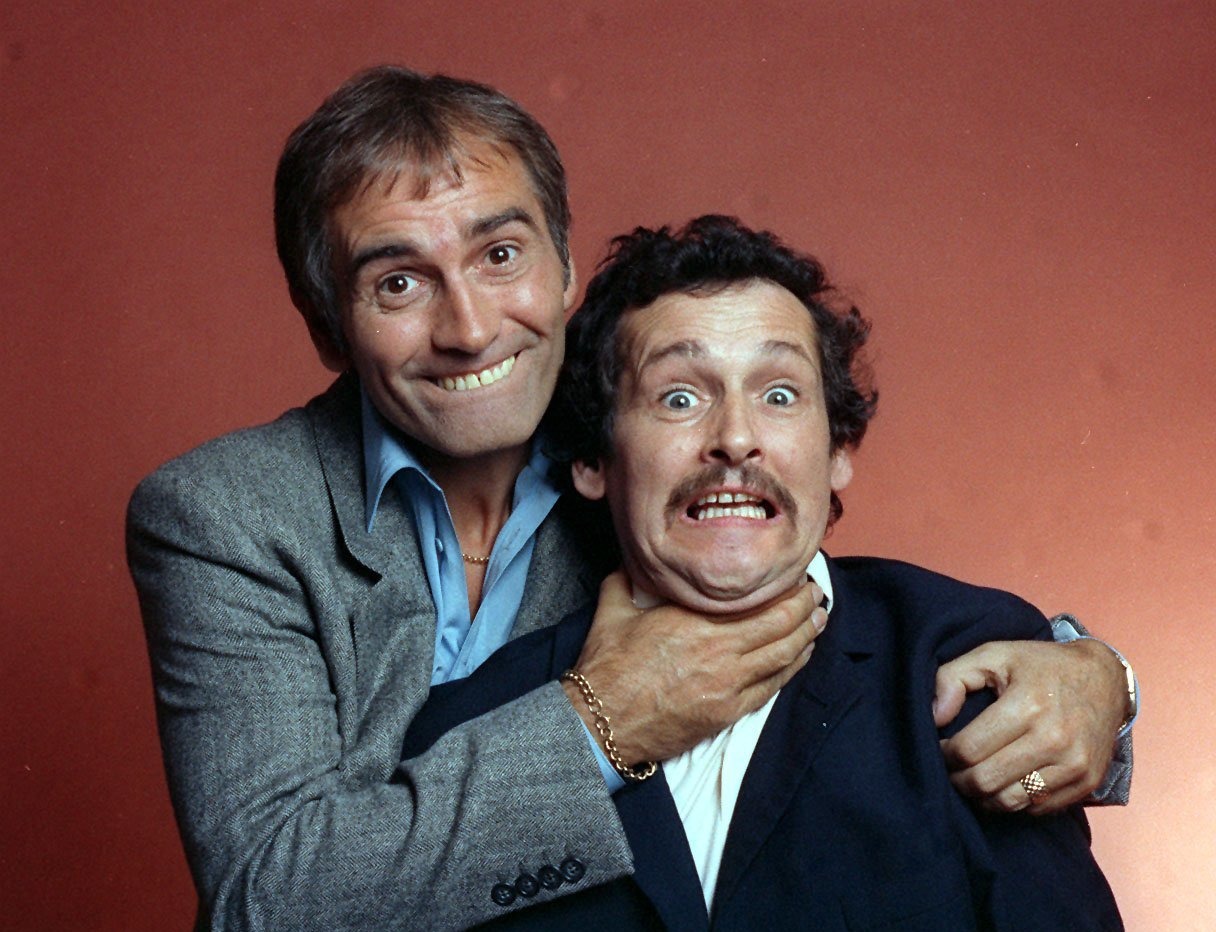 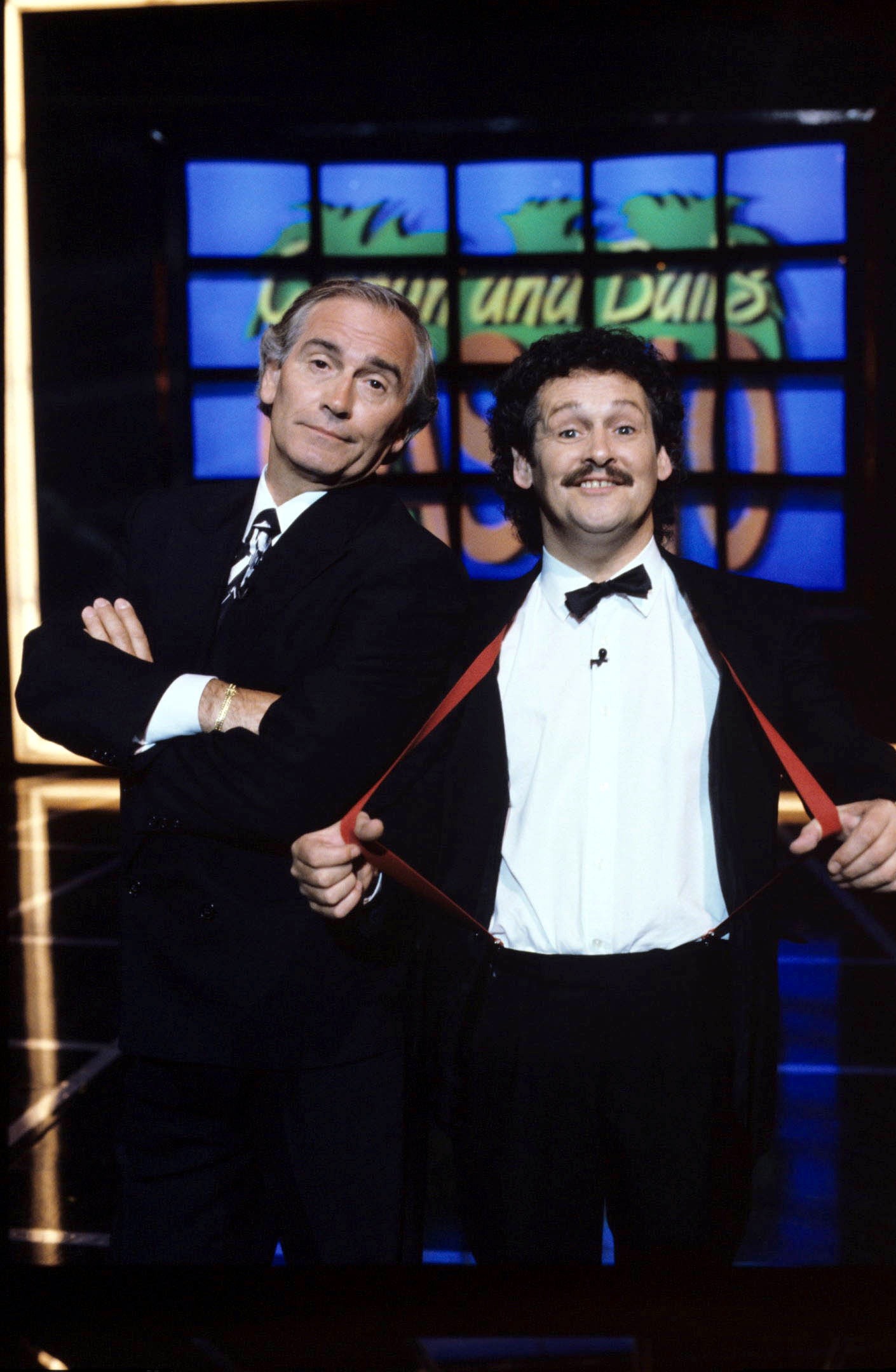 "I want to see a scene which opens up with Sid Little, Freddie Parrot-Face Davies and the like, all just sitting round. It would be marvellous.”

Bobby began starring as Lee’s father Frank in 2009 and appears in the series currently on air on BBC1.

Tommy — who first appeared with Bobby on TV in Opportunity Knocks in 1974 — played a priest in series seven for the wedding of Lee’s character.