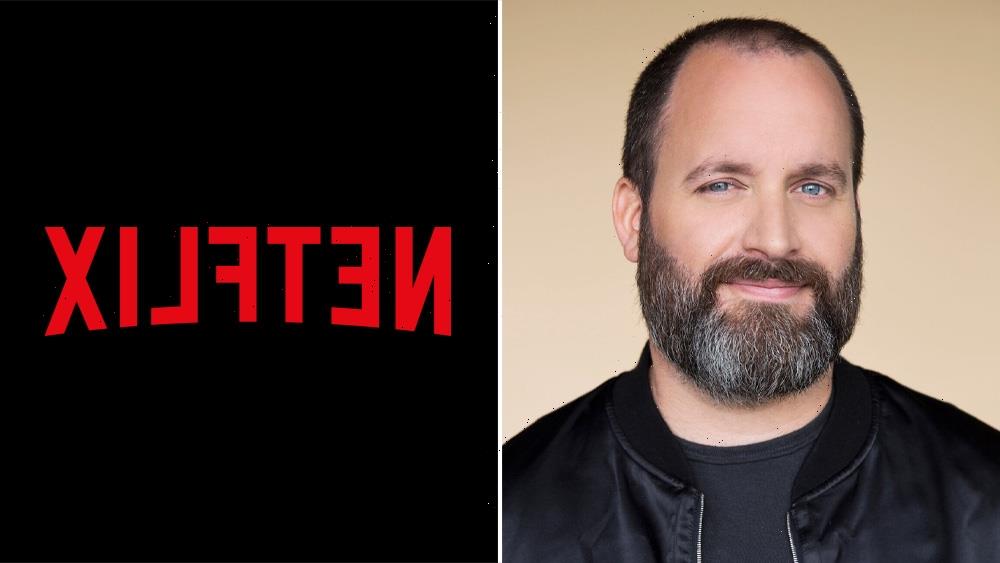 Tom Segura will continue to bring humor to Netflix viewers as the streaming service has confirmed two new stand-up specials. The comedian who is a NY Times bestselling author, podcast host and actor will host his fifth and sixth comedy special for the streamer with the first slated to premiere in 2023.

Segura is originally from Cincinnati, Ohio. Well known for his Netflix specials Ball Hog, Disgraceful, Completely Normal, and Mostly Stories, Segura has also made feature film appearances that include Instant Family, Countdown, Flinch, and The Opening Act, among others.

The comedian is one of the top-selling touring acts in the world, having sold hundreds of thousands of tickets on multiple international tours.

Additionally, he co-hosts two of the most popular comedy podcasts, “Your Mom’s House,” with his wife, comedian Christina P. and “Two Bears, One Cave” with fellow comedian Bert Kreischer. Segura also produces multiple podcasts under his YMH Studios brand. He recently published “I’d Like To Play Alone Please,” which debuted at #2 on the NY Times Best Sellers list.

Segura’s wife also has three Netflix comedy specials of her own titled Mother Inferior, The Degenerates and Mom Genes that debuted earlier this year on the streamer.

Segura, who grew up in a half Peruvian/half American household speaking fluent Spanish, has been staking his claim in Latin America making a crossover and performing in both English and Spanish. He also launched a podcast in Spanish called Tom Segura En Español to polish his Spanish-language skills.

AMPAS CEO Bill Kramer: “Our Future Is With International Cinema As Much As American”