Back in 2015, Aussie director George Miller made the fourth instalment of his 1980s post-apocalyptic trilogy starring Mel Gibson. Tom Hardy took on the title role in Mad Max Fury Road, which went on to win six Oscars and be considered one of the greatest action movies of all time.

The 2024 movie Furiosa is currently shooting in Australia and now a new report claims that Mad Max Fury Road 2 aka Mad Max 5 is in the works. Mad Max: The Wasteland appears to be the working title according to Miller.

Giant Freakin Robot’s trusted and proven sources report that Hardy and Theron are set to reprise their roles in the sequel which will begin in the latter half of 2023.

It would certainly be surprising if the leading lady was coming back as in 2020, she told The Hollywood Reporter that the news she wasn’t being digitally de-aged for the prequel was “a tough one to swallow.” 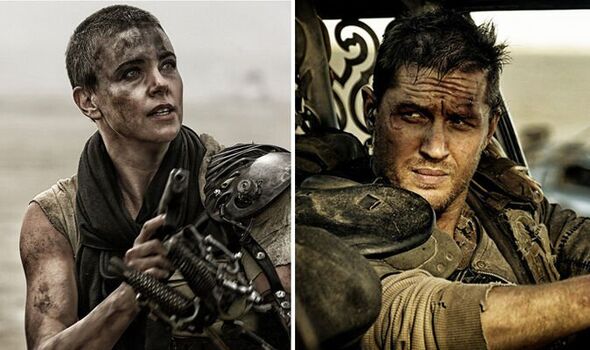 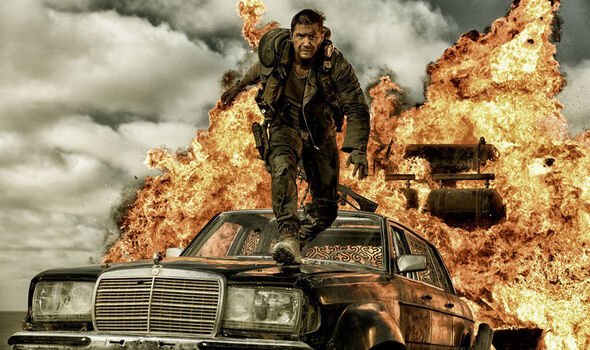 Speaking with Variety in 2018, Hardy admitted: “It was always the plan to do three of them, so I think we’re still waiting on being given the opportunity and the green light to go ahead on the next one. But when I engaged on that there was a plethora of material on it. Obviously, it belongs to Warner Brothers so it would be them who green-lit it. But a lot of projects are in radial, you know you wait for something to land when it’s real, and as soon as it’s real we’ll jump on it.” 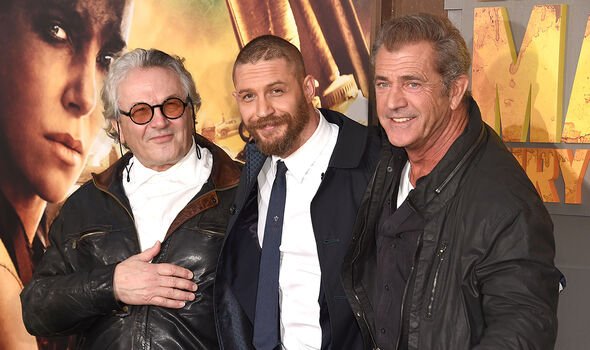 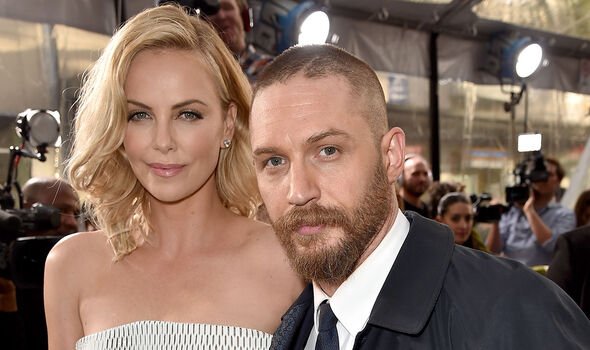 It will be quite incredible if Mad Max 5 goes ahead after set tensions on Fury Road, as described by Theron’s stunt double. Speaking with Metro, Dayna Grant has described how she ended up sharing all of Theron’s scenes with the Mad Max lead.

She said: “It was hard. It was really hard. It was hard because it was obviously I had to spend time with both of them and both of them didn’t want to be together. We knew right from the get go. We knew from the beginning that it was happening when we were doing the fight choreography…there was tension then. So we were told what was going on. And we were just told to try and make it work as much as possible, which was challenging, because usually you’re all in one big group and working together whereas we were kind of separated.”

Nevertheless, it sounds like they’re getting on now. The Furiosa star told Esquire how Hardy had left her a self-portrait of himself in her trailer as a Mad Max wrap present.

The gift read: “You are an absolute nightmare, BUT you are also f***ing awesome. I’ll kind of miss you. Love, Tommy.”

Theron added: “We drove each other crazy, but I think we have respect for each other, and that’s the difference. This is the kind of stuff that nobody wants to understand—there’s a real beauty to that kind of relationship.”