When you think of Tom Cruise what immediately springs to mind? We’re talking about in his movies, not his equally headline-grabbing personal life. There’s the big megawatt grin and dancing in his underpants in Risky Business. Sure, there are the catch phrases like ‘You can’t handle the truth” and “I Feel, the need, the need for speed.” Hang on, the clue is in that last phrase…

Tom may not have the longest legs in Hollywood, but he sure covers a lot of ground in many of his movies.

Yes, Tom like to run. Fast and often. In fact, it has become a running joke (pun intended). One that he shares, putting the following proud statement ofn his Twitter bio: “running in movies since 1981.”

However, his Mummy co-star just revealed that the screen legend does not like to share the sprinting scenes. Think about it, he is always running alone on screen, arms and legs pumping frantically away.

Annabelle Wallis, best known over here as Grace Burgess in Peaky Blinders, described the hilarious moment she asked Tom if she could run with him on screen. 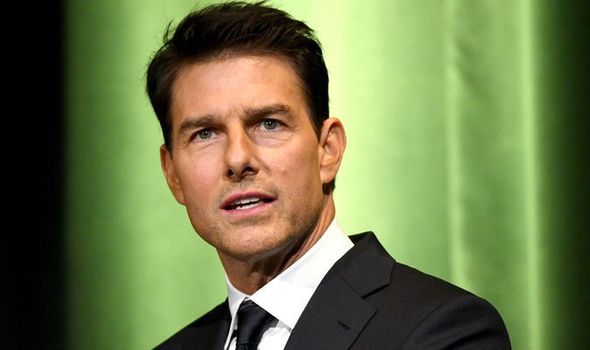 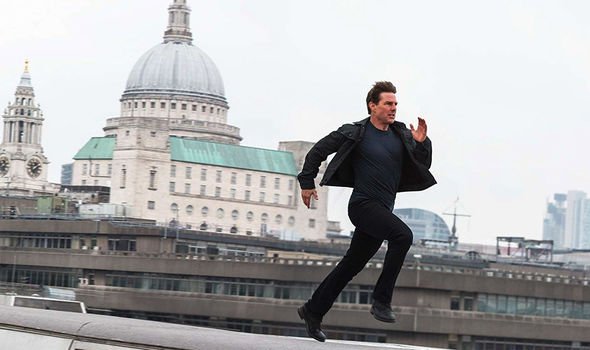 She told the Hollywood Reporter: “I got to run on-screen with him, but he told me no at first.

“So, I would time my treadmill so that he’d walk in and see me run. And then he added all these running scenes. So, that was it. 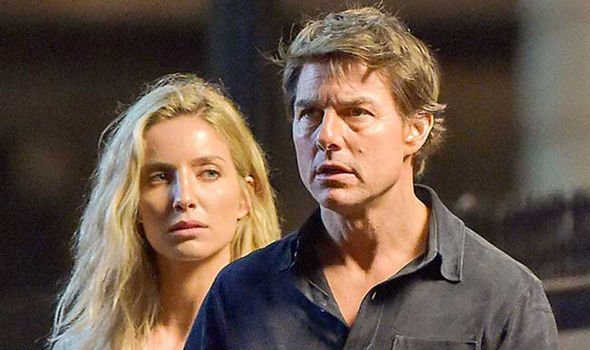 Hilariously, there is now actually evidence that Tom’s speedy scenes correlate to the success of his his films.

According to a semi-scientific study, the more he runs, the better the movie.

Rotten Tomatoes reported that the films with the most running were usually the biggest box office successes and had high critics’ scores.

Top Gun: Tom Cruise is highest paid actor per word on HOW MUCH?

Despite all their dashing around together, the monster movie was a flop and effectively signaled the bed of Universal’s budding plans for a huge franchise with all the classic horror heroes like Frankenstein and Dracula, and stars liek Cruise, Johnny Depp and Javier Bardem.