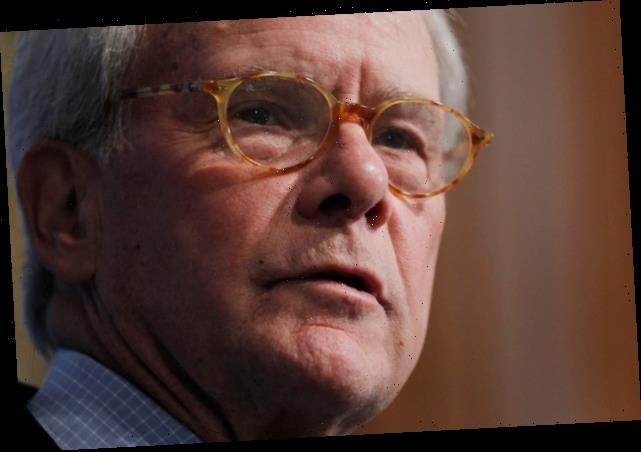 Tom Brokaw‘s long tenure at NBC News is coming to a close.

“During one of the most complex and consequential eras in American history, a new generation of NBC News journalists, producers and technicians is providing America with timely, insightful and critically important information, 24/7,” he said via statement. “I could not be more proud of them.”

Brokaw started at the network’s Los Angeles bureau in 1966 and went on to sit behind the desk at NBC Nightly News from 1982 to 2004; he was succeeded by Brian Williams. Brokaw went on to serve as a part-time special correspondent at the network.

Among his career highlights: being the first English-language TV journalist to report the fall of the Berlin Wall in 1989, holding one-on-one broadcast interviews with Mikhail Gorbachev and Vladimir Putin and covering the Sept. 11 terrorist attacks in 2001.

At various times in his career at the Peacock network, Brokaw stepped in to host other series, including morning chatfest Today and Sunday political talk show Meet the Press.

He was awarded the Presidential Medal of Freedom by then-President Barack Obama in 2014.

Per our sister site Deadline, Brokaw plans to continue working in print journalist and as a book author.

Do you have thoughts about Brokaw’s formal retirement? Hit the comments!