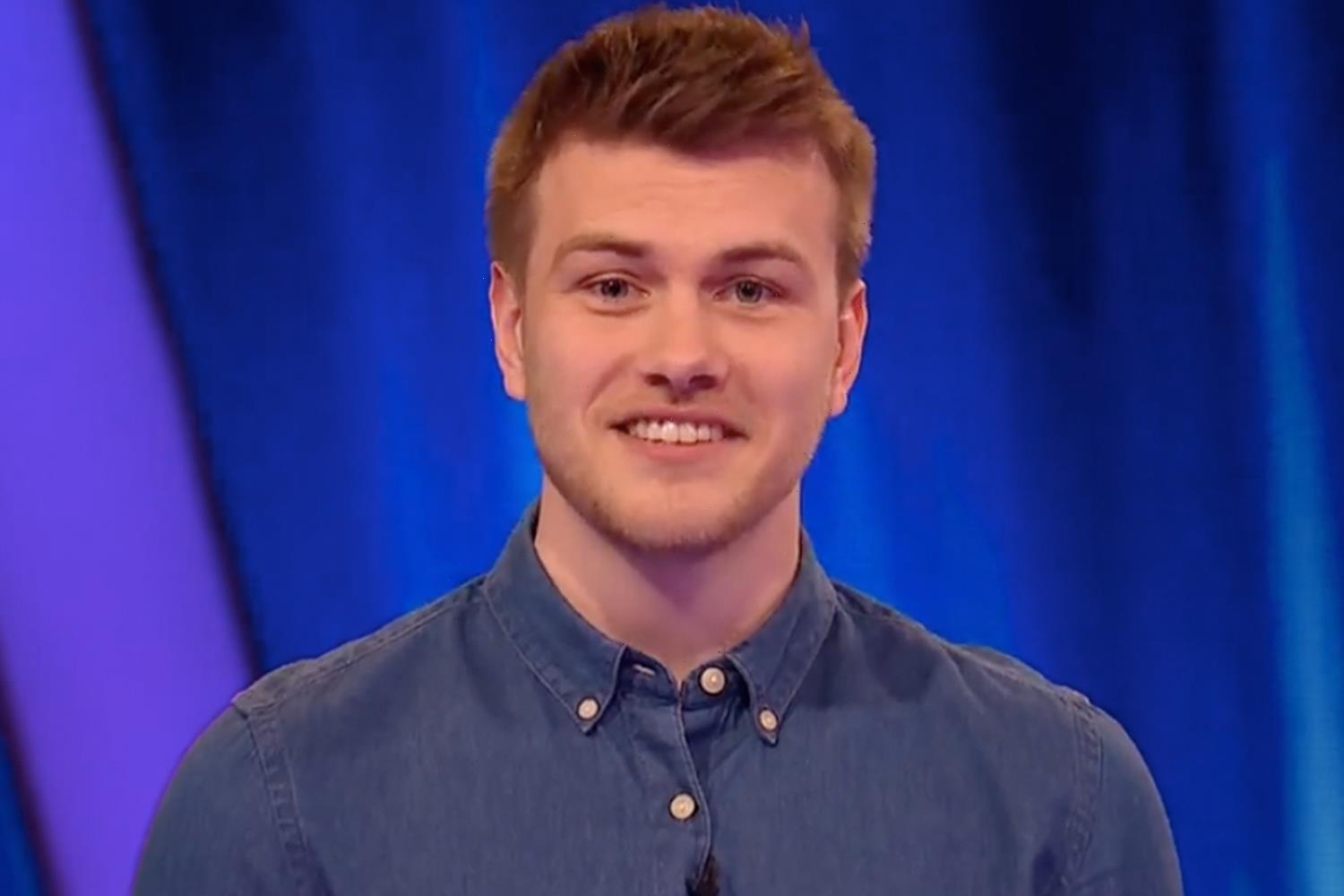 TIPPING Point viewers were left drooling over a hunky contestant yesterday evening – and it turns out he's not just a pretty face.

Business analyst David doesn't just have the looks, but he also has the brains after he managed walk away from the ITV show with an impressive amount of cash. 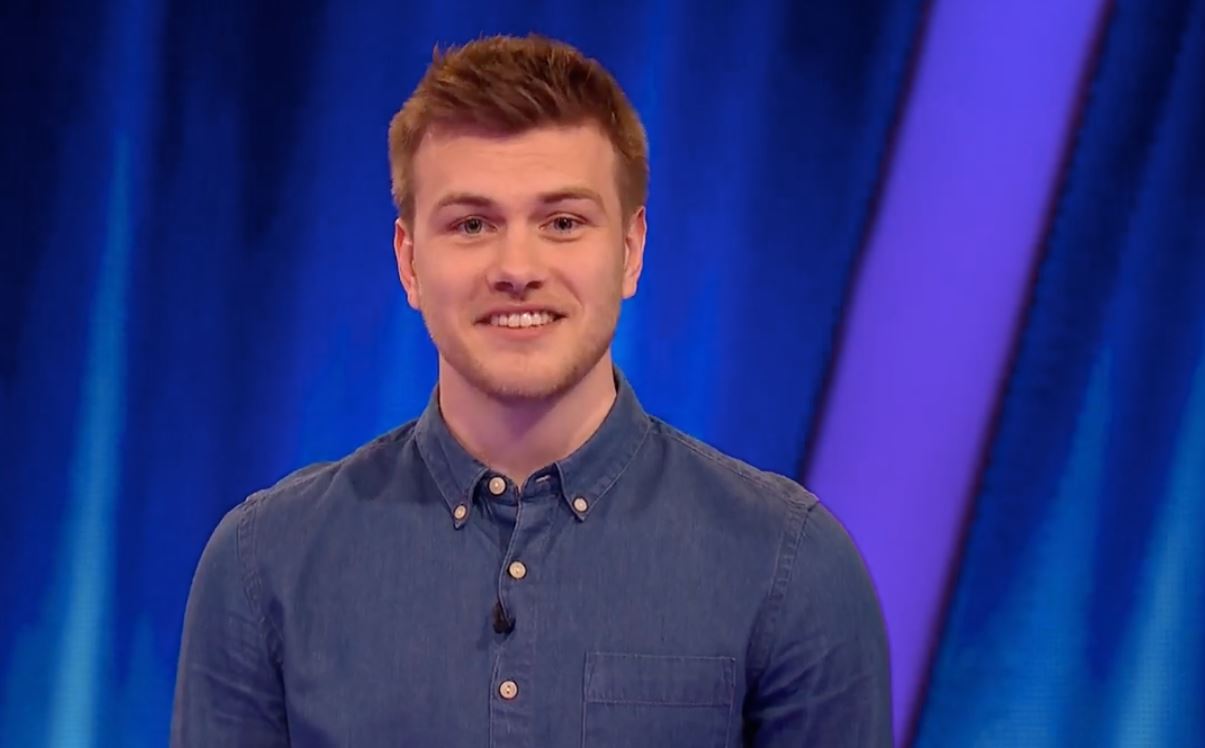 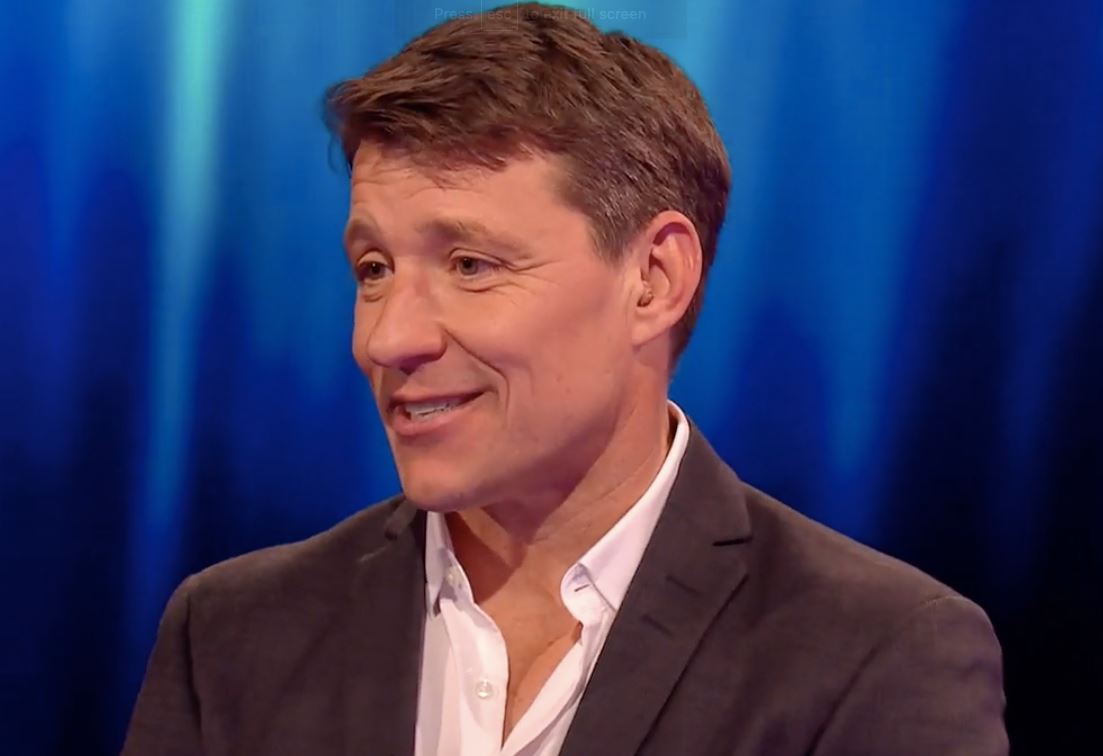 The Brummy lad flew through the first round, managed to beat fellow contestant Patricia in the second, and went on to smash it in the final.

After managing to bank a whopping £3,745, host Ben Shephard asked if he wanted to walk away, or trade it in for three final counters to try and get the jack point counter into the win zone.

David decided to play it safe and take the money so that he could treat his dad to a lavish 60th birthday party.

Throughout the episode – which originally aired back in September 2020 – fans couldn't help but comment on his good looks as they watched him on their screens.

One wrote on Twitter: "David, will you marry me?!"

A fourth wrote: "David on today’s #tippingpoint has a lovely smile. So cute!"

The Birmingham native isn't the first contestant that viewers have swooned over on the hit show.

Last week they went wild over the "most beautiful contestant ever", before turning on her over a BIG mistake.

Fans were thrilled by gameshow hopeful Bethany, from Hertfordshire, and flooded social media to hail her "beautiful" and "lovely", complimenting her outfit of choice for her short ITV appearance.

She was turned on when she made a fatal mistake by passing on one of the questions, giving someone else the upper hand.

"I hope Bethany wins, she seems to be the kindest," one fan wrote as the show kicked off, as another agreed: "Ben approves of Bethany!" 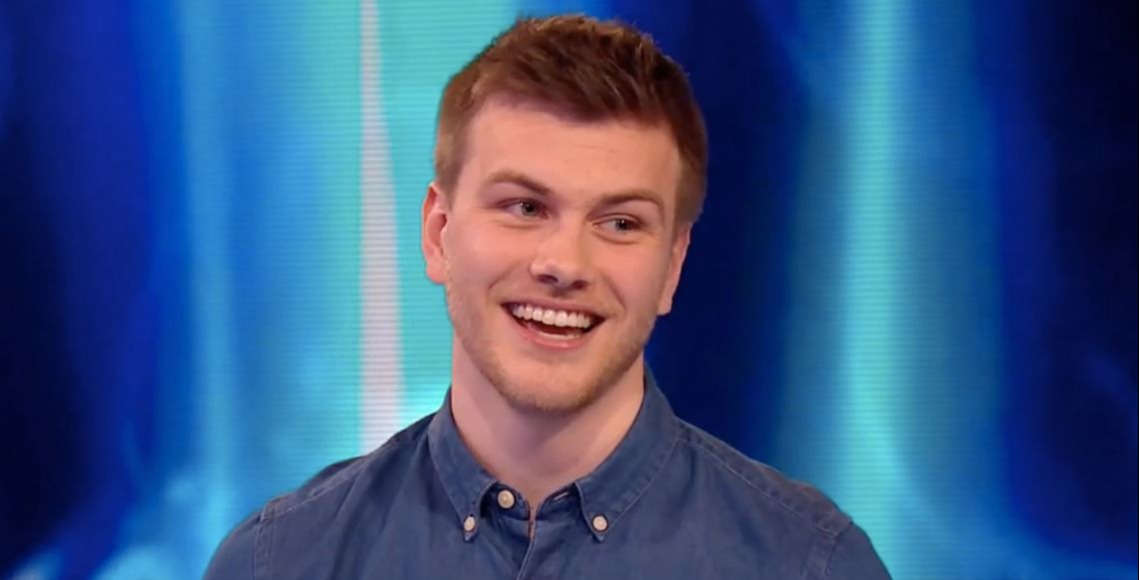