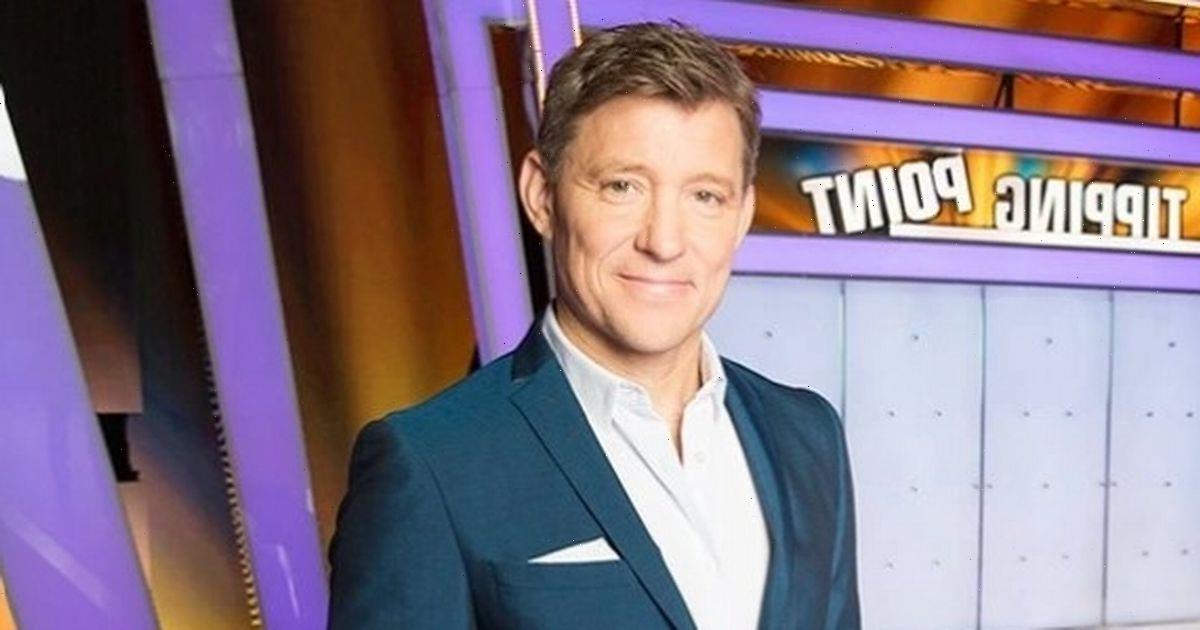 A former Tipping Point contestant has revealed a series of shocking backstage secrets from the ITV game show, including a number of outrageous wardrobe rules – even a ban on high heels.

Contestant Di, who appeared on the ITV programme in 2016, has revealed the very strict wardrobe rules as contestants are requested to bring "loads" of outfit choices with them and they must not include high heels.

Sharing the news to her personal blog she explained: "One of the biggest pains of going on a game show is that you have to take loads of outfits, especially with multiple contestants on the same set. We had to take five tops and two bottoms – no white, no pastels, no black, no small patterns.

"I popped into GAP and bought three different colours of the same top – and wasn’t allowed to wear any of them!”

Di also revealed there was a strict ban on wearing high heels due to health and safety, but felt it offered a disadvantage to shorter contestants as they are unable to see the counters as clearly as taller players.

"You can’t wear high heels either although my friend Sue reckons height gives you a decent advantage in seeing the counters,” she added”

Di added that contestants arrive at the studio with "normal make up on" but are given a touch up by the makeup team.

She also explained that the “well prepared team” backstage even handed out absorbent underarm pads to prevent sweat patches.

Di also revealed what happened when she tried to change her answer during the first round.

When asked by host Ben Shephard asked Di: "Members of the species known as homosapiens have got how many legs?"

She stumbled on her answer and initially said: "Fo – NO! Two!"

But the accidental slip-up meant that bosses had to go with her first answer and re-recorded it giving the answer as four.

The player told avid viewers that there were also moments that were cut from the episode.

Di's got her first question wrong when asked: “The name of which dating app can also describe the dry material used to start a fire”.

She answered Match, but the correct answer was Tinder.

Ben said it was understandable that she got the question wrong because she's a married woman and were unlikely to know which dating app it was.

However, she revealed that Ben's comments were edited out of the episode.

For more of the latest showbiz news from Daily Star, make sure you sign up to one of our newsletters here