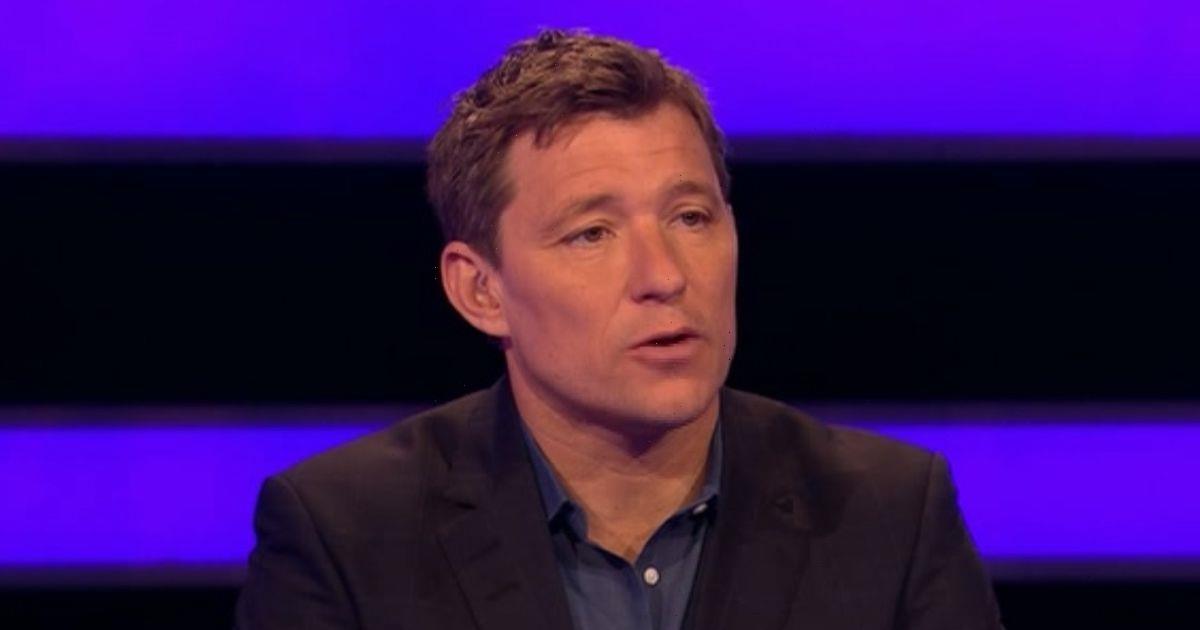 Tipping Point viewers were excited as the ITV returned return to the screens today (September 15) after it was taken off following the death of Queen Elizabeth II.

However, some fans did notice that the show that played in its normal slot was a repeat of a previous episode.

One said: "I see #TippingPoint is back. It’s a repeat, but it’s back." Alongside a gif that said "order is restored."

Another wrote: "Been a while but , hello troops."

A third questioned: " #TippingPoint 4 players? Is this a repeat?"

While a fourth simply penned: "repeats?!"

ITV had to cancel episodes of Tipping Point and The Chase after The Queen tragically died on September 8.

However yesterday the broadcaster confirmed that both quiz shows will return to their usual time slots on Thursday afternoon.

They did explain that "all four will be repeat broadcasts."

This comes as it emerged ITV will be broadcasting coverage of the funeral on every one of its channels next Monday, as the government declared a state funeral and bank holiday.

ITV have never done a broadcast where all of its channels have been showing the same programme. Essentially, anything else will not be shown on ITV on the day of the funeral including the quiz shows.

Last week Tipping Point host Ben Shephard has branded a near record breaking drop as “sensational” after a player landed £2k in one drop.

As actor Jake from Essex took on the machine after scoring three counters in his Q&A, he stunned the entire studio after dropping 10 counters and a double counter, making his winnings a staggering £2k on his very first drop.

After landed the near record-breaking drop, Ben told him: “Wow! You were just one counter off the record as well!

“20 counters with the double so you very nearly beat the Tipping Point record, that’s a big drop, it rarely happens, well done!”

He went on to say that it was a “sensational” score, before Jake played his remaining two counters and bagged another £450, taking his total winnings to £2750.

“Just give Jake the money now and they can all go home #TIPPINGPOINT,’ said one viewer.

Another added: “Safe to say it's game over #TippingPoint.”

“Well done, Jake. I’m sure we know where the game’s going,” said a third.