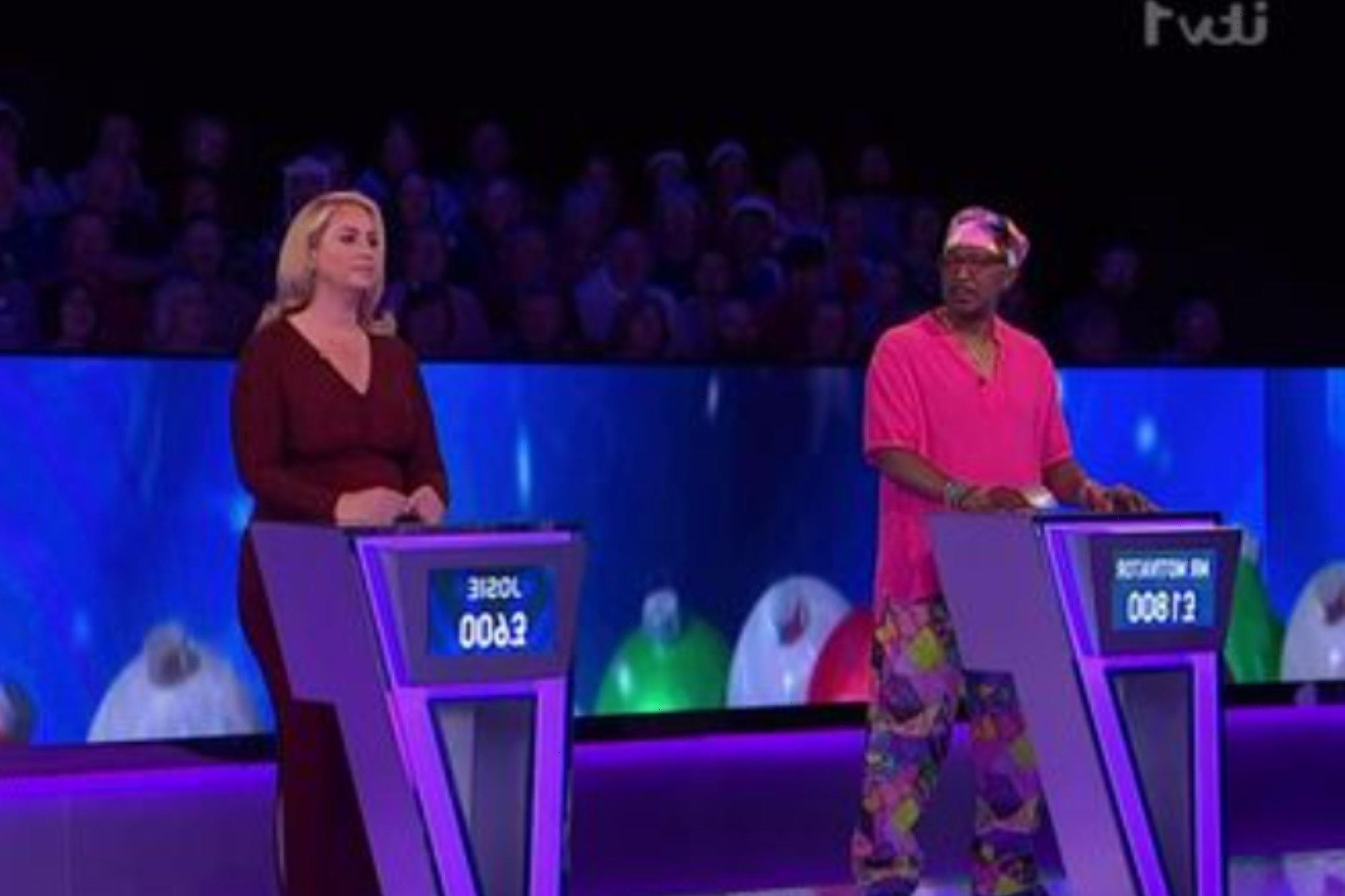 TIPPING Point viewers were left stunned by a celebrity contestant who 'hasn't aged since the eighties'.

ITV fans were treated to a Tipping Point: Lucky Stars Christmas special and they were seriously distracted by celebrities appearance. 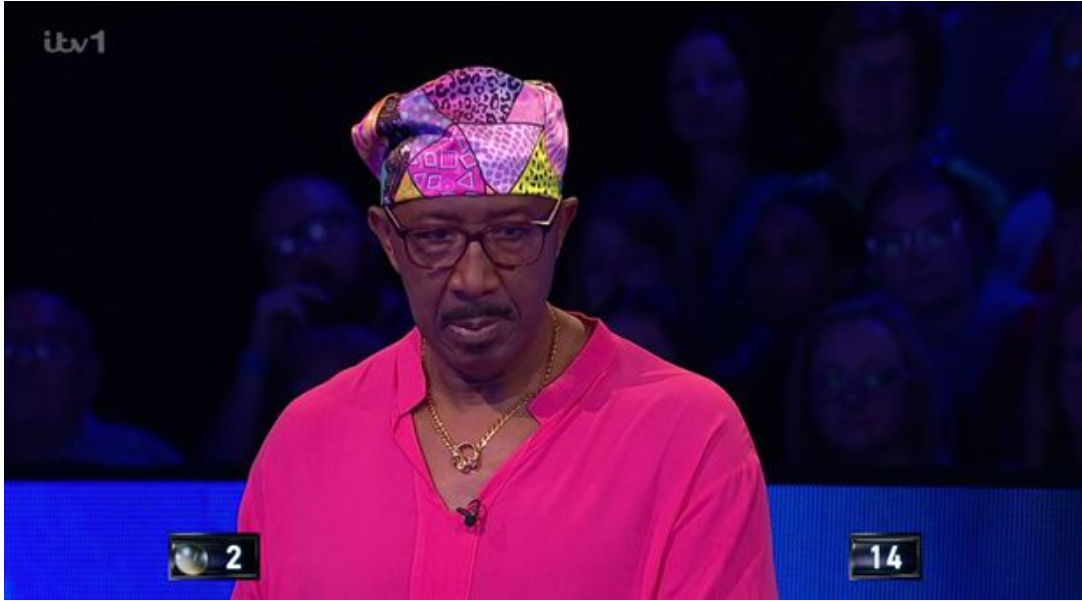 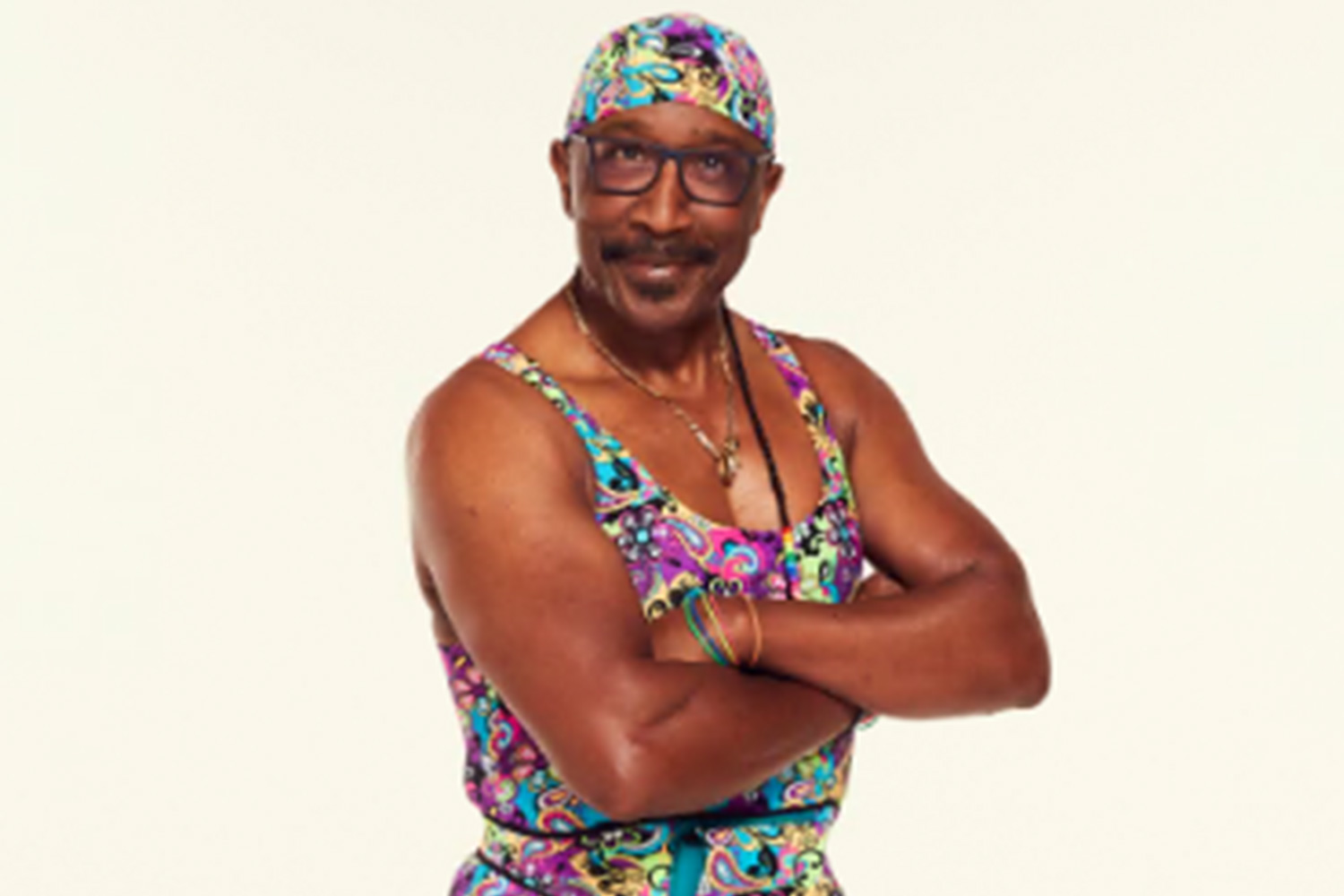 Ben Shephard welcomed celebrity contestants Mr Motivator, Josie Gibson and Len Goodman onto the hit ITV game show as they gave it a shot at winning money for their chosen charities.

But viewers noticed one of the contestants – iconic fitness instructor Mr Motivator who hasn't aged in four decades.

Those at home couldn't keep their eyes off the fitness instructor – who rose to fame in the early 90s' after appearing on breakfast TV show GMTV where he performed live fitness sessions.

Fans were floored as they couldn't believe how great the 70-year-old looked, as many took to Twitter to share their thoughts. 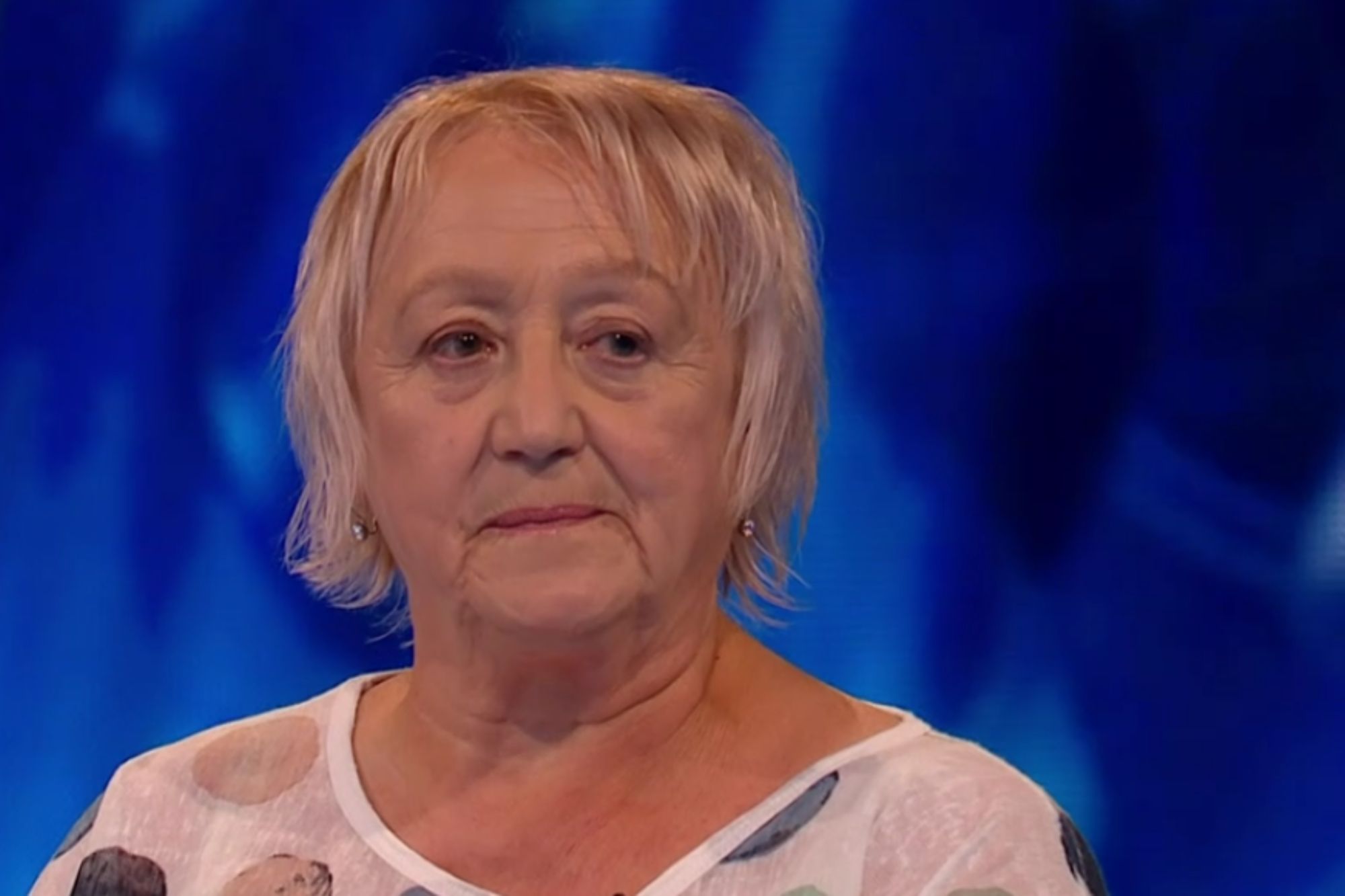 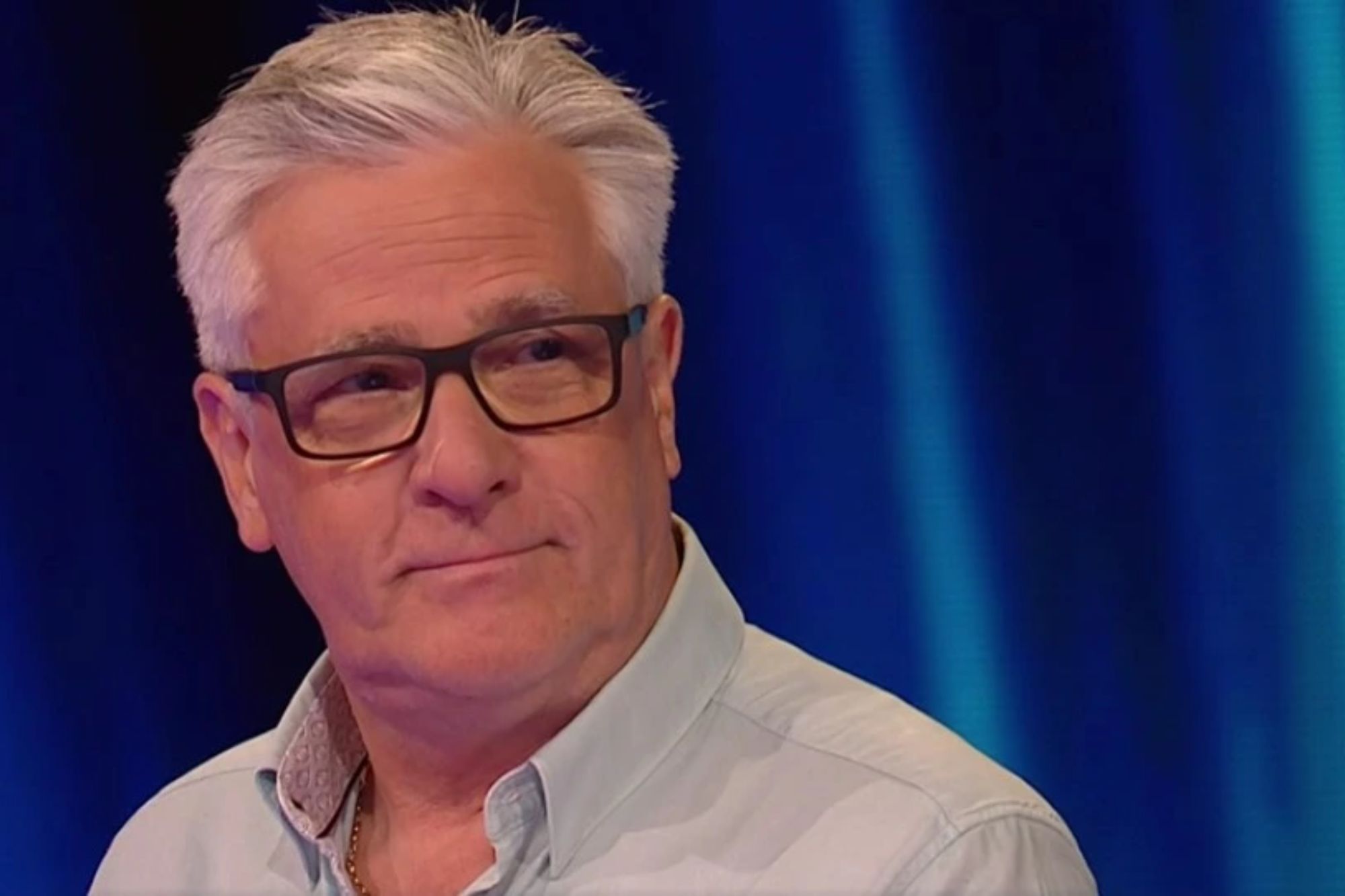 One viewer wrote: "Incredible to think Mr Motivator is 70 years old. Looking good! Must be all that motivation… #TippingPoint."

Another penned: "OMG! Mr Motivator looks incredible. I can't believe he is 70."

A third added: "Wow, Mr Motivator hasn't changed since the early 80s when I was at high school! Nearly 54 now!" 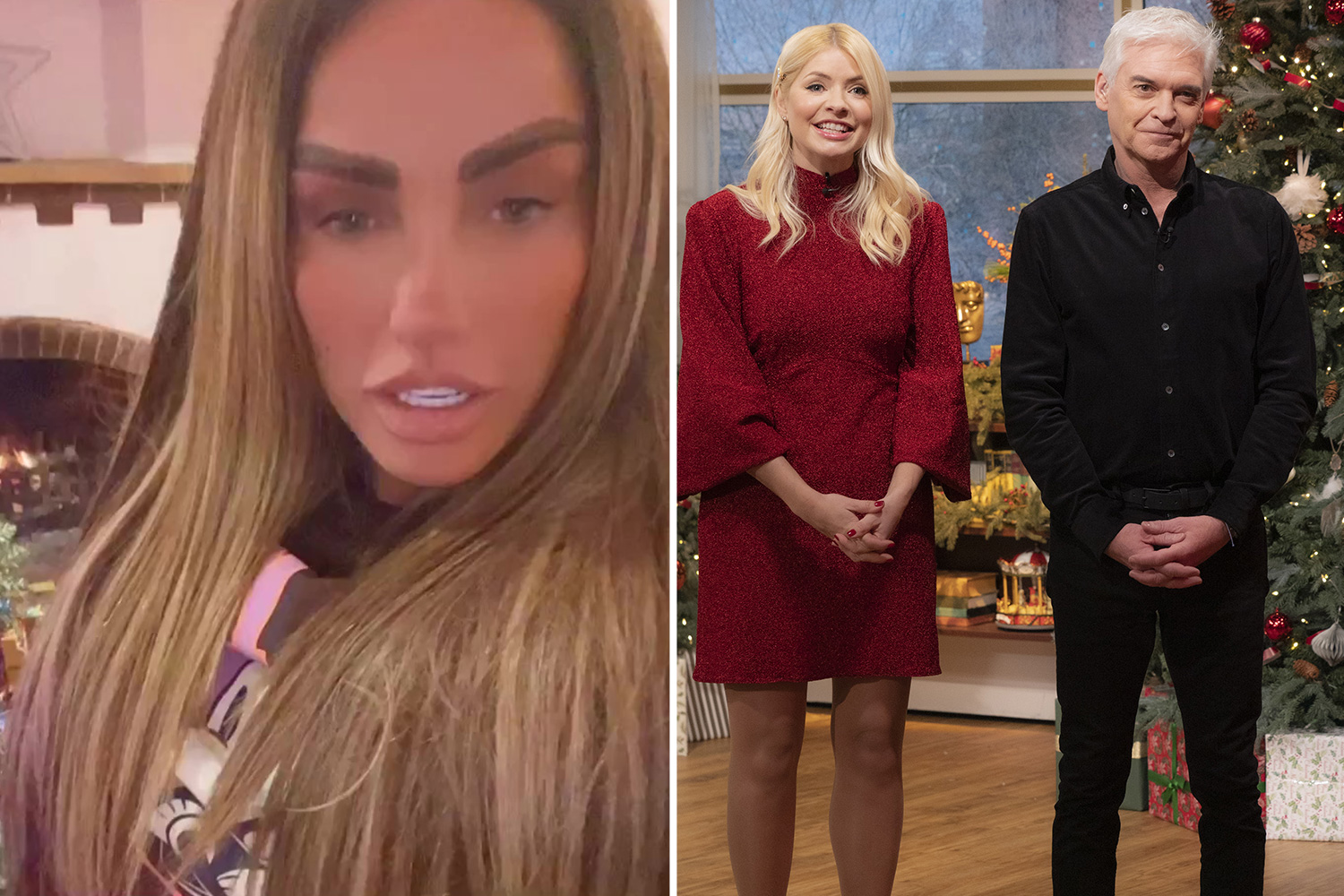 While a fifth gushed: "Wow, I can't believe how handsome he still looks after all these years. That's amazing."

The fitness icon showed off his moves as he introduced himself on the gameshow whilst doing squats.

He told the viewers: "I'm going to give this show the greatest Christmas present ever – a new world record on Tipping Point for squatting! What's the record, Ben?"

He then went on to win £20,000 for his chosen charity, and he managed to push the jackpot counter over the edge – winning the huge amount of cash.

The legendary dancer revealed the money was going to The Mr Motivator's charitable trust which supports smaller charities that look after the homeless across the UK. 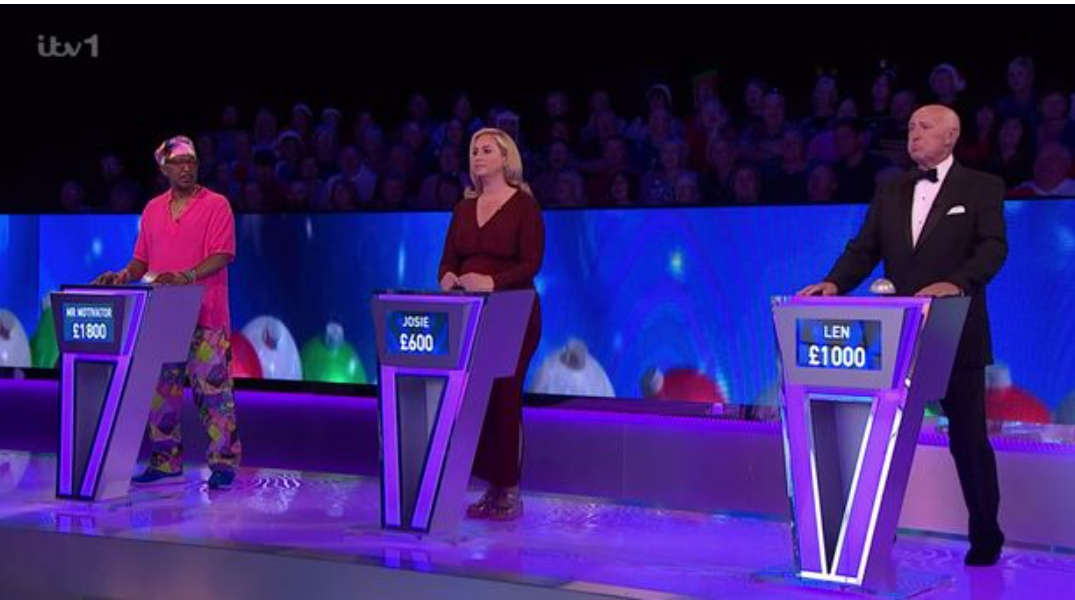