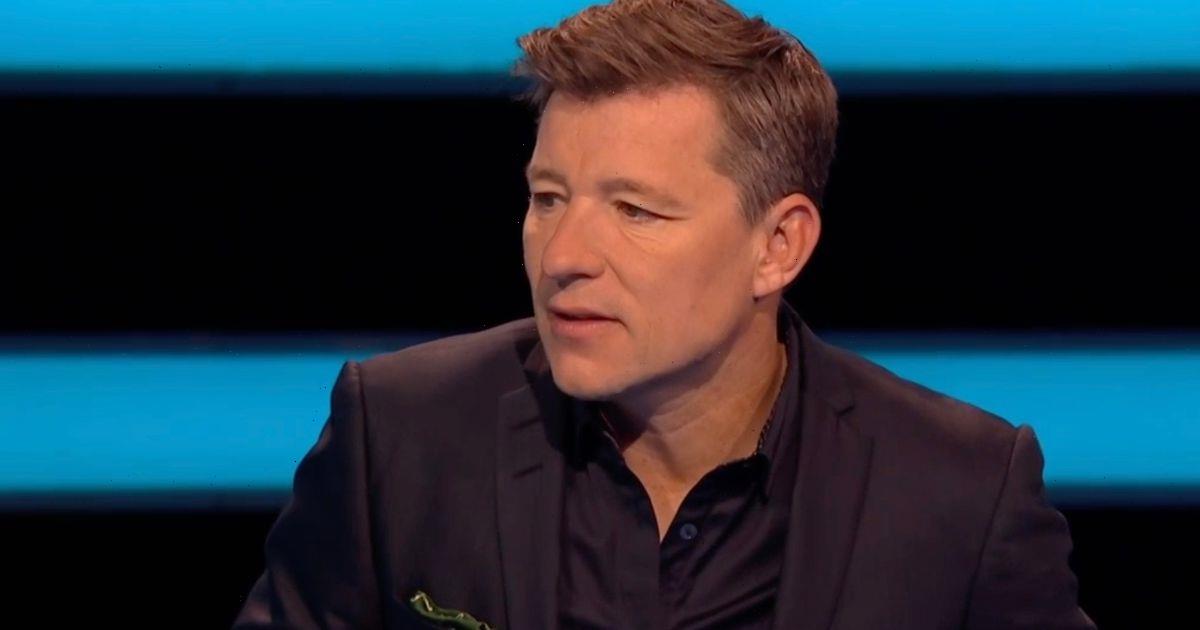 Tipping Point viewers took to Twitter to comment on one contestant's wrong answer, but didn't expect to be challenged by the contestant themselves.

Lauren appeared on the ITV game show, presented by Ben Shephard, and went up against Nick and Maureen in an attempt to win a top cash prize.

After the show's tenth anniversary, ITV have decided to cut down the number of players per episode from four to three.

Ben welcomed the contestants on to the show and they battled it out in hopes of going up against the machine.

During her final round, Ben asked Lauren to clarify which items are used in the "specialised picture deck" of the card game Happy Families.

Lauren waited for the timer to run out and with a confused look on her face, she answered with what viewers thought was "forks".

One fan called her out on the blunder, but Lauren replied with: "I said photos. It's my accent."

The ashamed viewer then replied and told her they were "so sorry" and that they would "delete the tweet".

Before the episode, Lauren had taken to Twitter to share a picture of herself during filming for the show.

The snap showed Lauren in the Tipping Point studio as she stood next to her podium with host Ben Shephard.

She wore her brunette hair in loose waves, opted for a bright red top and wrote in the caption: "So today is the day! 11 months later and I've changed jobs twice, turned 30, changed my hair and lost weight. Tune in at 5pm."

One viewer told her that their family thinks she "looks much better blonde" and Lauren tweeted back that the "lighting in the studio made her hair look ginger".

She also jokingly tweeted that she "didn't stand a chance against Nick," who played very well throughout the episode, but one fan called her out for revealing a spoiler.

The contestant clapped back again and said that it was "obvious" she wasn't going to "do well against him" as she was only sitting on £50.