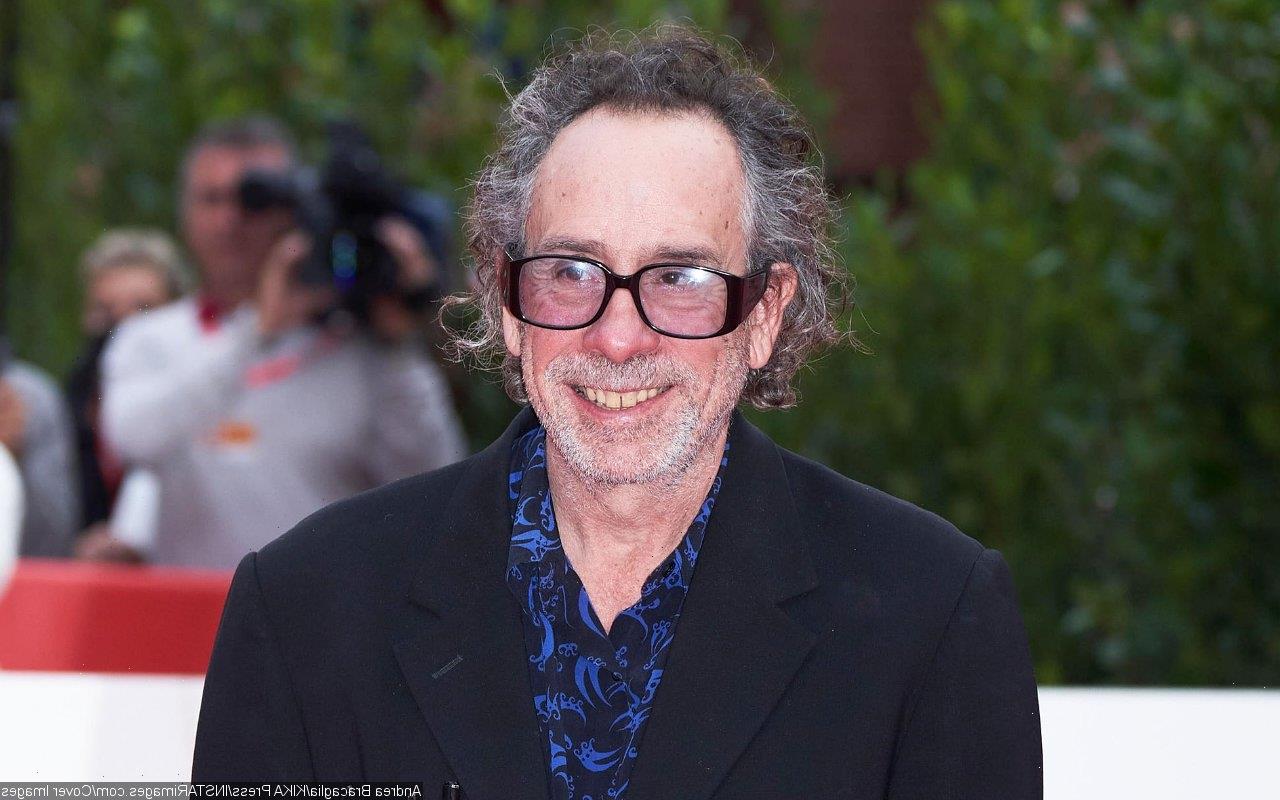 The ‘Alice in Wonderland’ helmer says he’s ‘done’ with Disney as he feels like he was Dumbo after making the 2019 live-adaptation and reimagining of the 1941 animated movie.

AceShowbiz -Tim Burton has ripped Disney as he likens the company to a “horrible big circus.” Over the years, the filmmaker has made several movies for the studio, including “Alice in Wonderland“, “Frankenweenie” live-action short and feature-length film as well as the much-loved classic “The Nightmare Before Christmas”, but his experience working on “Dumbo” has made him realize that he needed to “escape” from the company.

The filmmaker spoke about his relationship with the massive corporation at the Lumiere Festival on Saturday night, October 22 after winning the festival’s Prix Lumiere the night before. “My history is that I started out there. I was hired and fired like several times throughout my career there,” he said about being fired after making the “Frankenweenie” short film reportedly for wasting money on a movie that was too scary.

“The thing about ‘Dumbo’, is that’s why I think my days with Disney are done, I realized that I was Dumbo, that I was working in this horrible big circus and I needed to escape,” he continued explaining. “That movie is quite autobiographical at a certain level.”

The 64-year-old also criticized how Disney has shifted away from smaller projects in favor of focusing on its more established Marvel, Pixar and “Star Wars” franchises. “It’s gotten to be very homogenized, very consolidated,” he said. “There’s less room for different types of things.”

And Burton has no interest in getting his hands on the Marvel Cinematic Universe as he enthused, “I can only deal with one universe, l can’t deal with a multi-universe.”

Despite being fed up with Disney and its business, Burton has no interest going down the independent production route either. “Here’s the thing. Independent film, I don’t know. I’ve only worked mainly with studios so I never really understood what an independent film was,” he shared.

Burton is currently working on Netflix’s forthcoming “The Addams Family” spin-off “Wednesday“, which is due for release on November 23. As for his next project, the director said he has no firm film projects on the go at the moment.