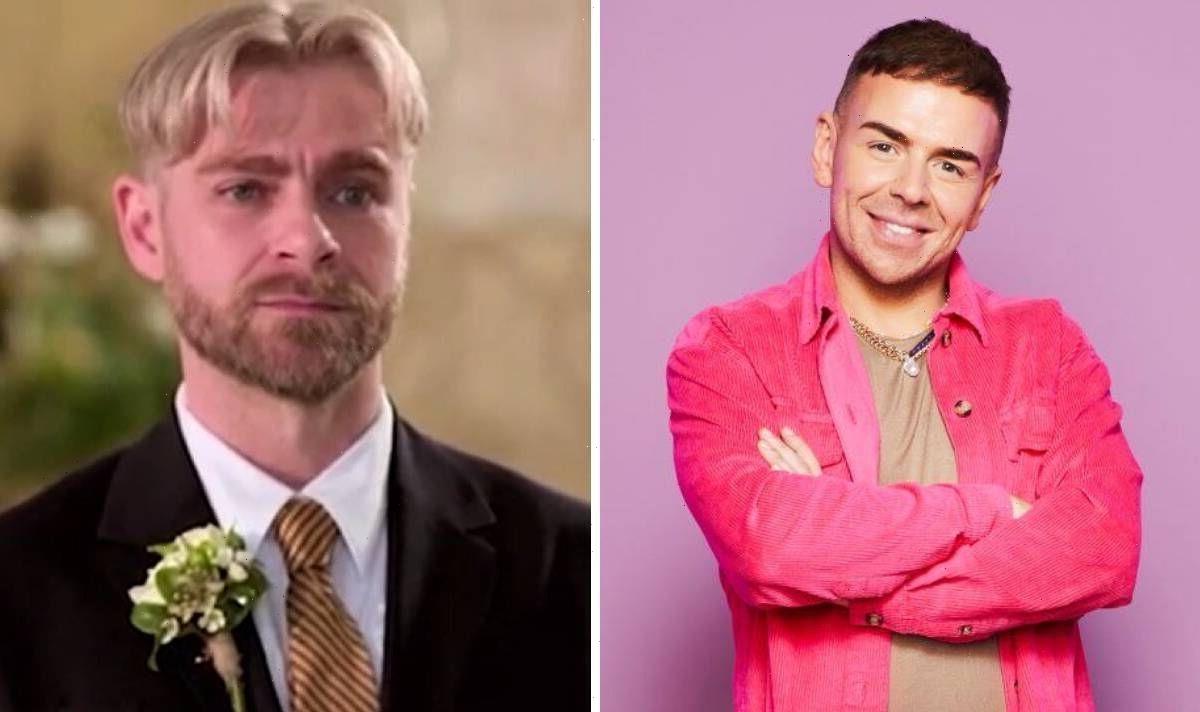 Married at First Sight UK sees complete strangers matched up by experts and get hitched without ever meeting before the big day. Already, the E4 reality show has highlighted some intense moments between some of the contestants, as well as hope for a few romances. Here’s everything we know so far about Thomas and Adrian.

What happened to Thomas and Adrian?

During the hen, 31-year-old Thomas had a disagreement with lesbian Zoey who didn’t agree with the idea of a man walking his child down the aisle.

Thomas felt that as members of the LGBTQ+ community that it was important to embrace some of these key traditions after fighting for the right to be able to marry.

He was left red-faced though when Zoey revealed shortly after that her own dad had died so wouldn’t have the opportunity to do so anyway. 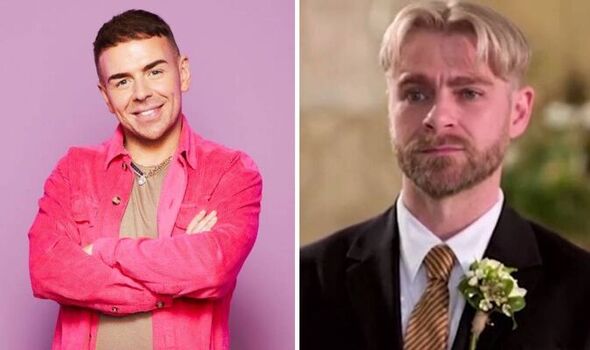 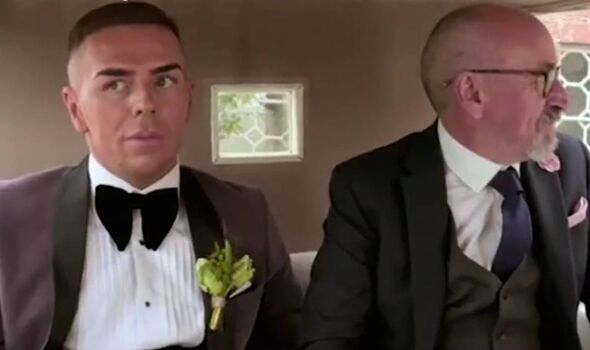 So Thomas made quite the first impression with the brides as well as the viewers at home as he clearly isn’t one to voice his opinion.

Adrian, his soon-to-be husband wasn’t seen at the stag do as he wasn’t available to attend on the night.

The pair will be meeting for the first time at the altar on Tuesday’s episode.

As the series has only just started, it isn’t known if Adrian or Thomas are still together but they will be married in this upcoming episode. 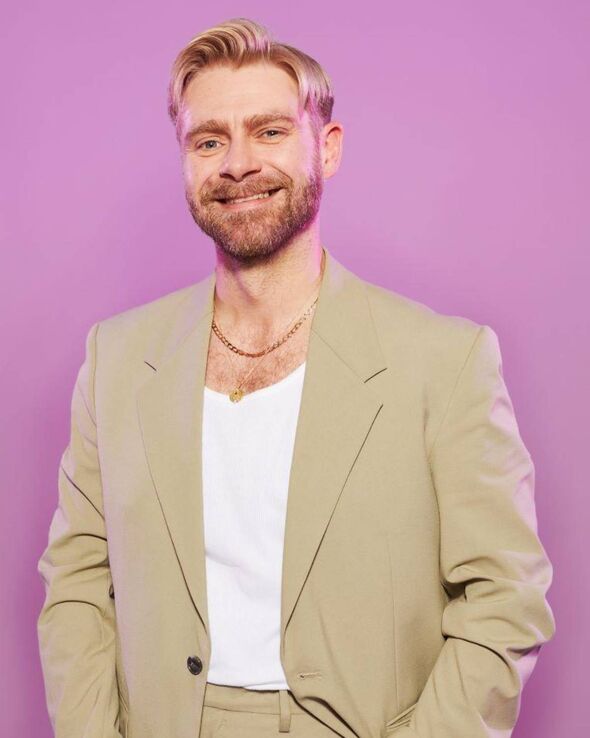 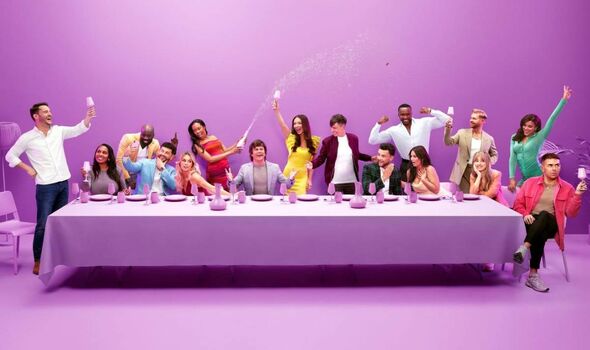 Adrian, 37 is a digital designer from Manchester who is a “confident and caring northerner with a heart of gold”.

He is somewhat of a social butterfly, enjoying nights out, movie nights at home and hosting dinner parties.

For the past three years, Adrian has been a serial dater but is now ready to settle down with someone who will make him laugh and a partner who is up for an adventure.

“I hope that this experiment goes really well, and we end up falling in love,” he said.

His other half will be Thomas, 31, a mental health care assistant from Liverpool.

Like Adrian, Thomas is very sociable and “unapologetically loud” and doesn’t like to back down from an argument.

He is looking for someone to “balance him out” as Thomas is used to having all eyes on him.

So will Thomas and Adrian make a perfect match or is it going to be over before it’s even begun?

The preview from last night’s episode showed Thomas revealing that he had never dated a blonde before, which his new husband is.

At the wedding, Thomas is in the hot seat as well as Adriann’s best friend gives him a grilling.

But only time will tell if this pair does in fact end up being the perfect match.