THIS Morning's Sharon Marshall feared her baby would DIE after waking up covered in blood six months into her miracle pregnancy.

The soap legend, 47, has told The Sun Online about her terrifying hospital dash having already been left devastated by two miscarriages during seven rounds of IVF. The testing time left Sharon afraid to believe she would ever fulfil her dream of becoming a mum.

Her terror worsened six months into her pregnancy when she woke up bleeding in the middle of the night.

"When I saw the blood it put the fear of god into me," said Sharon, whose partner Paul Fletcher rushed her to hospital where she spent weeks under close watch.

"My blood pressure was massively high and I thought I was going to have to give birth months earlier than expected." 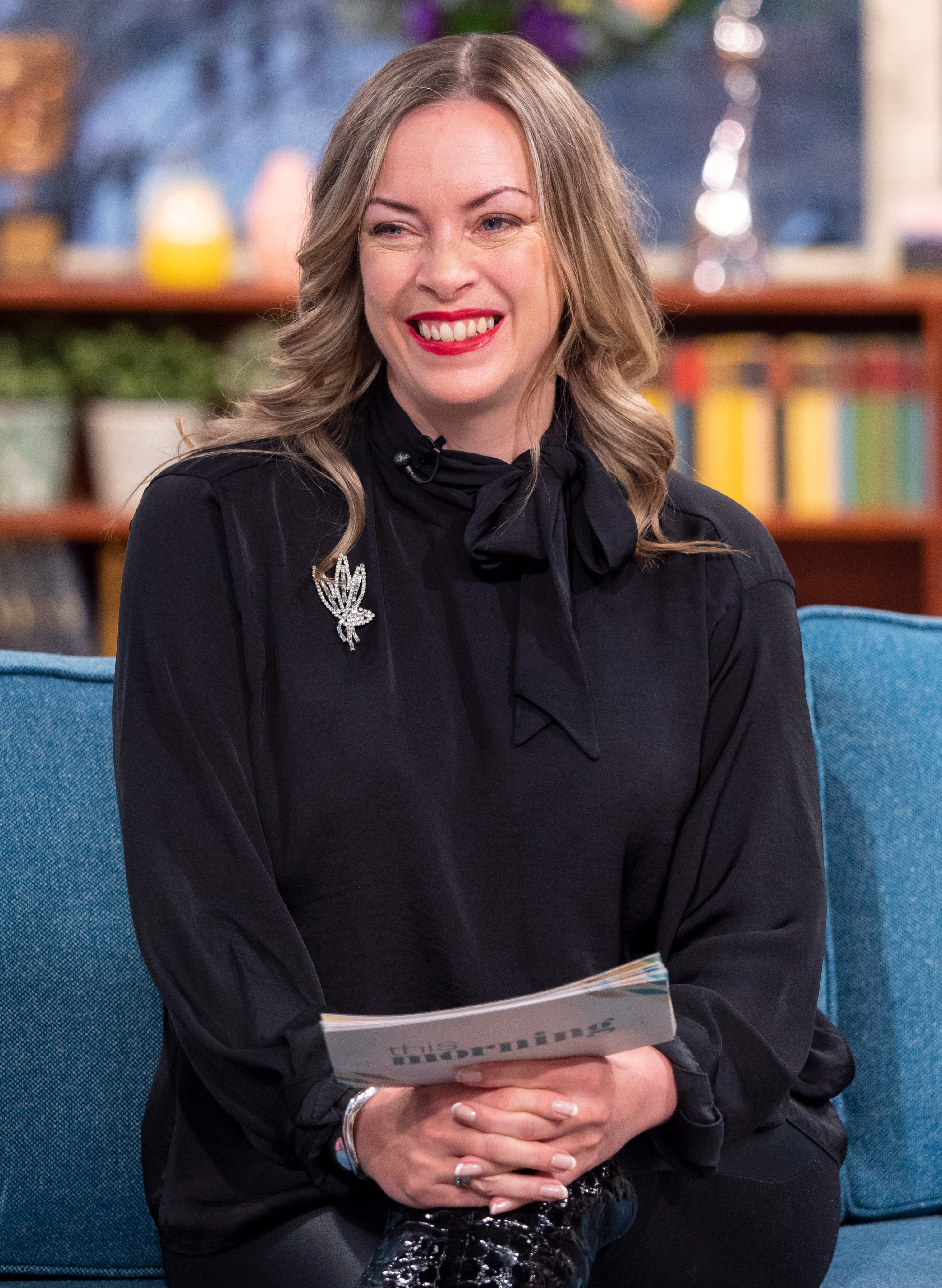 Thankfully, medics were able to control the bleed and Sharon carried her baby full-term before giving birth to a healthy little girl named Betsey.

But her traumatic IVF struggle left her fearing she would "jinx" her pregnancy at any moment.

"Before she was born I was convinced something was going to go wrong," Sharon admitted in The Sun Online's Big Interview.

"Until Betsey was actually put in my arms and I heard her let out the most almighty yell, I always felt like someone was going to say it's all going to be taken away from me.

Congratulations @Sharontweet and Paul, and welcome to the world, gorgeous baby Betsey! ?? pic.twitter.com/h7Ta8qPWGr

"I'd never allowed myself to go and buy something for the baby before I'd given birth.

"I wouldn't even let myself look at the baby clothes in a shop. I was terrified to jinx it."

Sharon kept her IVF ordeal secret from her friends and This Morning colleagues to hide her fertility issues.

Despite going through a miscarriage in an earlier attempt, Sharon returned to work the next day and didn't tell a soul what she was going through.

She confessed: "I would run to the toilet to take phone calls from the hospital telling me yet another round of IVF had been unsuccessful.

"Afterwards I'd just have to walk back in, sit at my desk and carry on working." 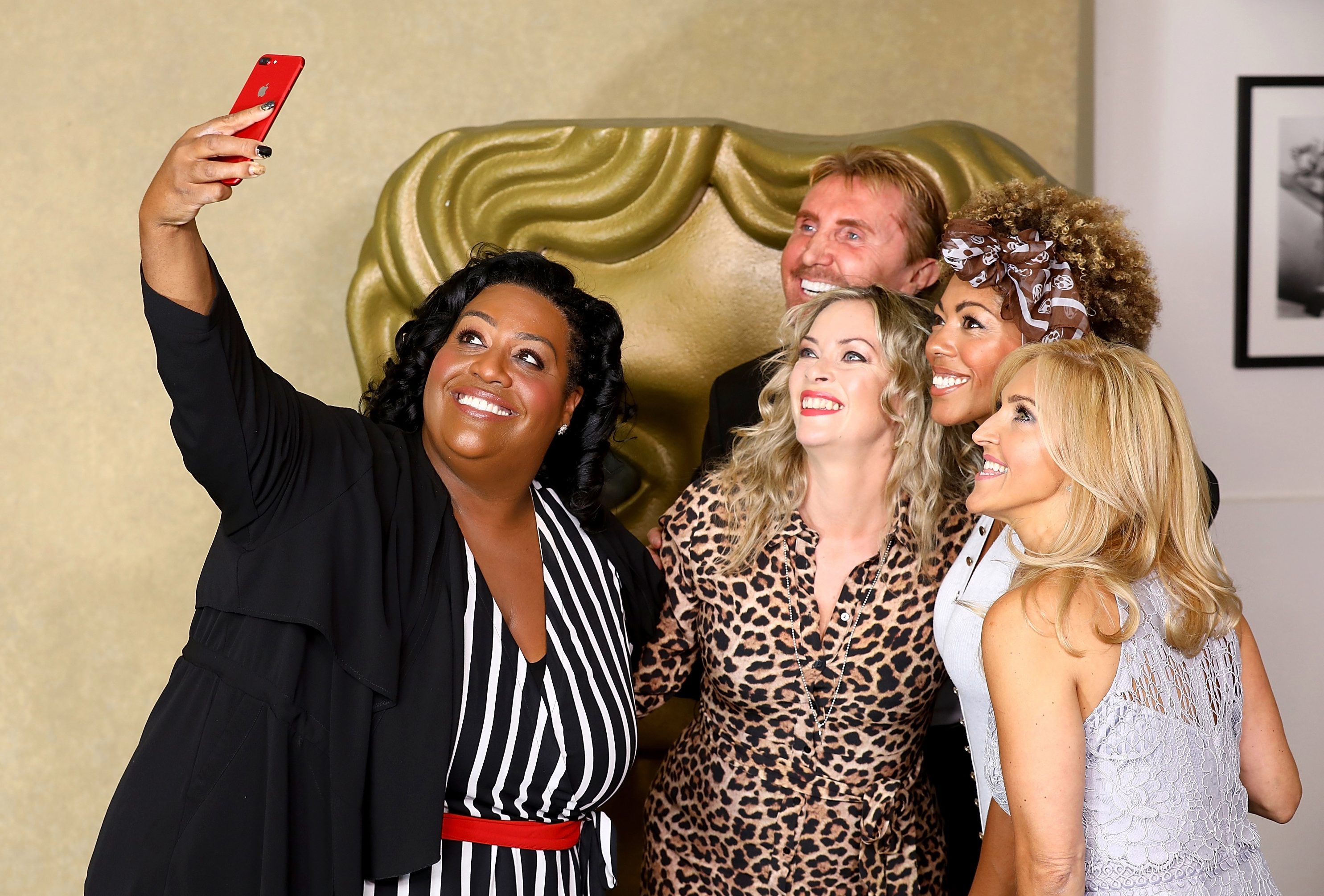 It was only during a competition to find 'This Morning's Baby Face' that Sharon finally cracked.

"There were ten newborn babies in the studio and no one knew I had just found out another round IVF hadn't worked," said Sharon.

"My boss said 'we want you to go in and hold the babies and talk about how beautiful they are'.

"I knew I could not go through with it – especially if I had to hold one of the children.

"I could feel myself ready to burst into tears live on air.

"I remember going up to the lovely Amanda Holden, who was presenting at the time, and telling her 'I just can't do this'. 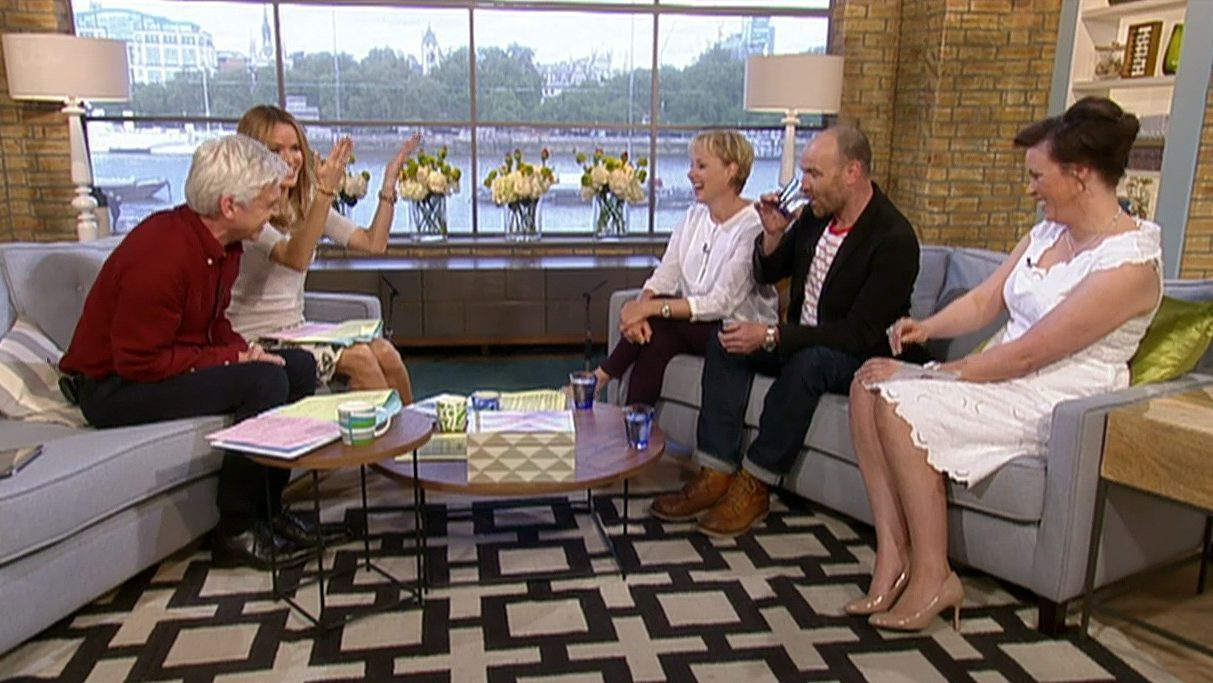 "She was wonderful actually, she was so good with me and was the one who encouraged me to go to counselling to get some help.

"I wish I had been more open from day one. You have to confide and talk to people or else you become very isolated.

"Looking back I do think 'how on earth did I manage to do that?' I think I'd underestimated how difficult the journey was going to be."

Understandably, the complications during Sharon's IVF attempts and subsequent pregnancy have left a scar.

Months after Betsey was born, Sharon would recoil at seeing baby clothes in a shop before realising she gave birth to a healthy baby girl.

"I still have to pinch myself," she added. 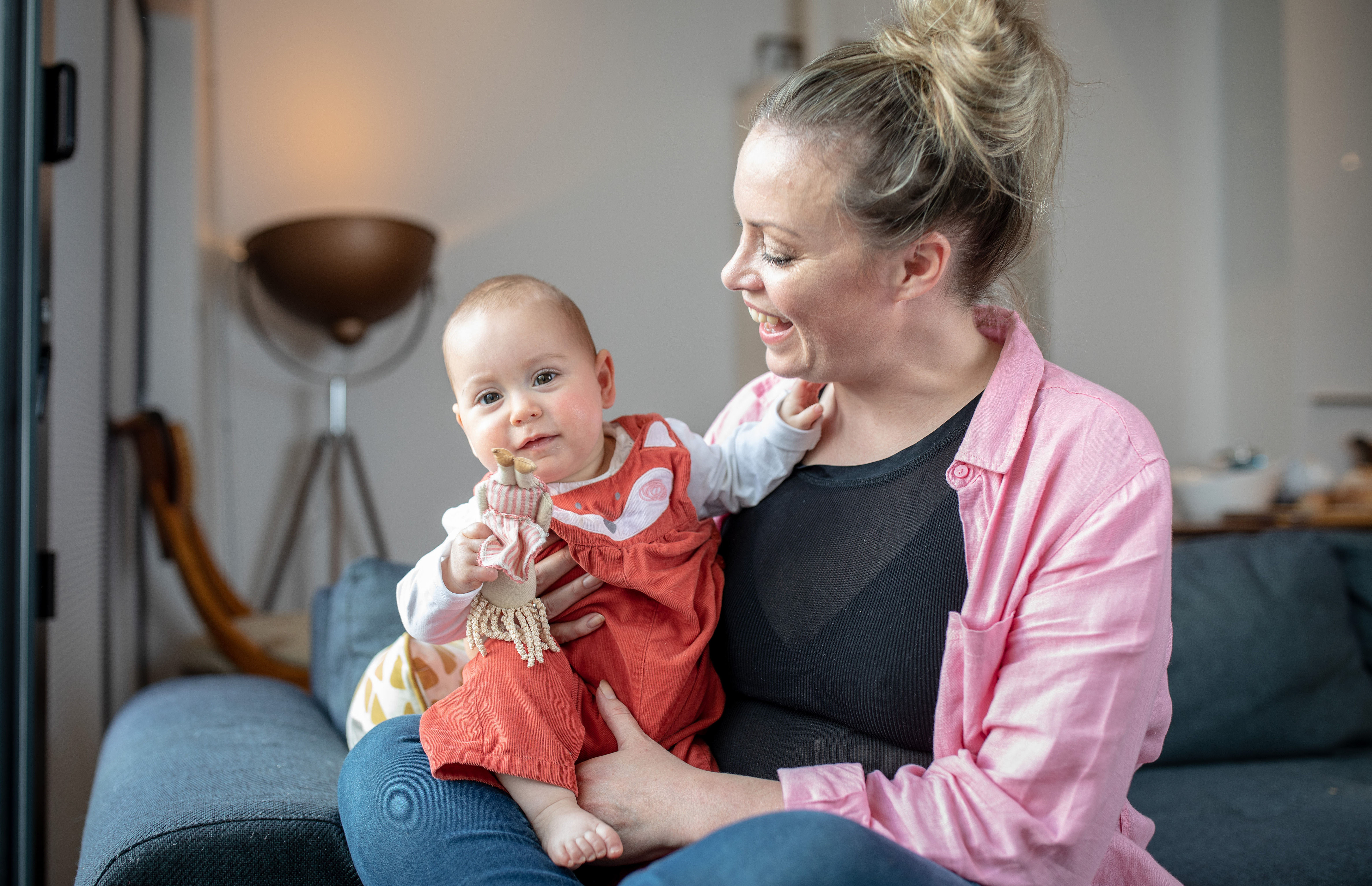 Even now she still checks on her nine-month-old child three or four times a night to make sure she's breathing.

But determined to use her painful experience as motivation for good, Sharon has teamed up with the British Red Cross ahead of this Mother's Day to encourage parents to learn lifesaving first aid skills.

The charity is offering courses to teach parents how to help a baby who is choking, unresponsive, has a burn, is having a febrile seizure or has meningitis.

She said: "When I was hospitalised during the pregnancy I feared I'd never make it to Mother's Day. 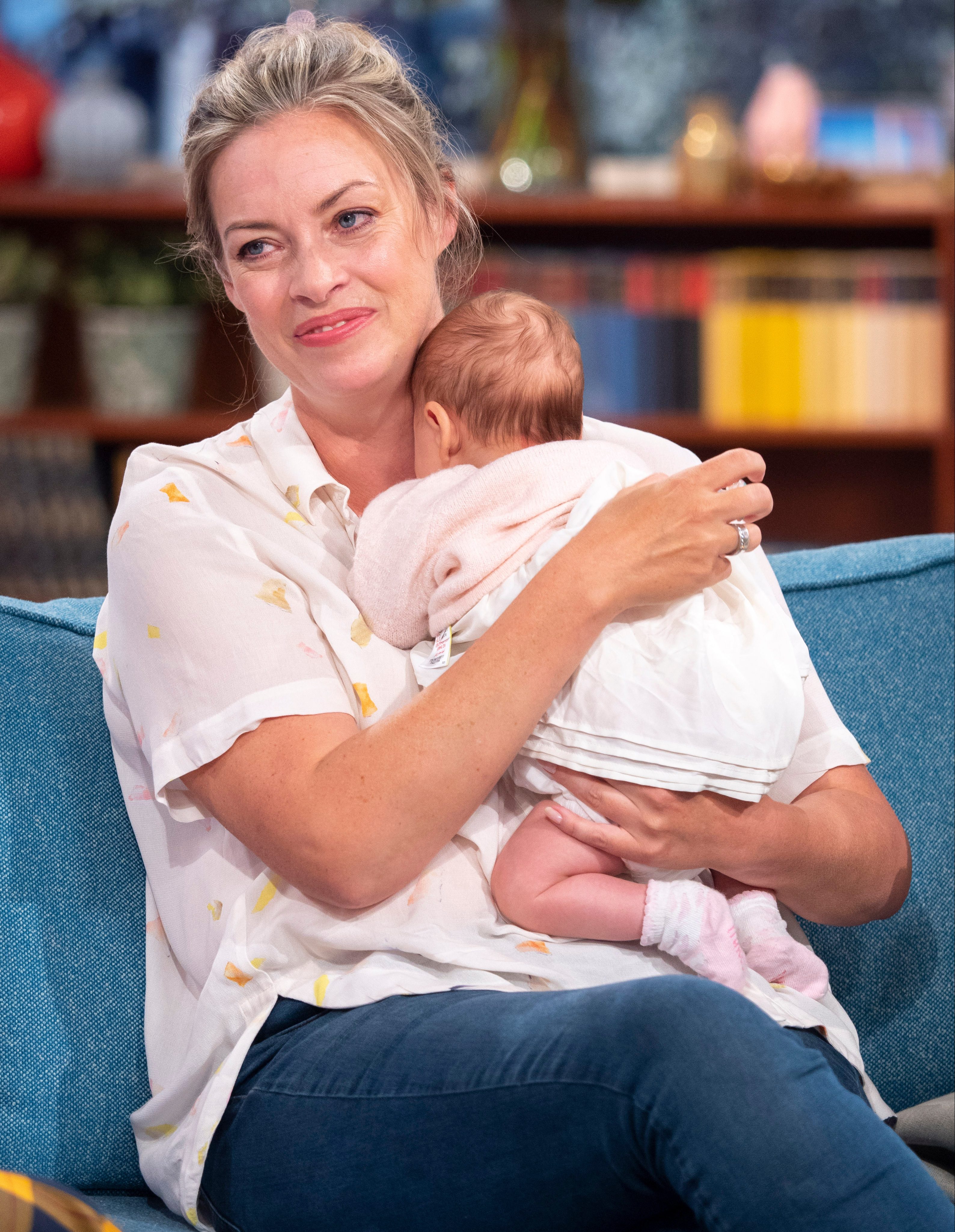 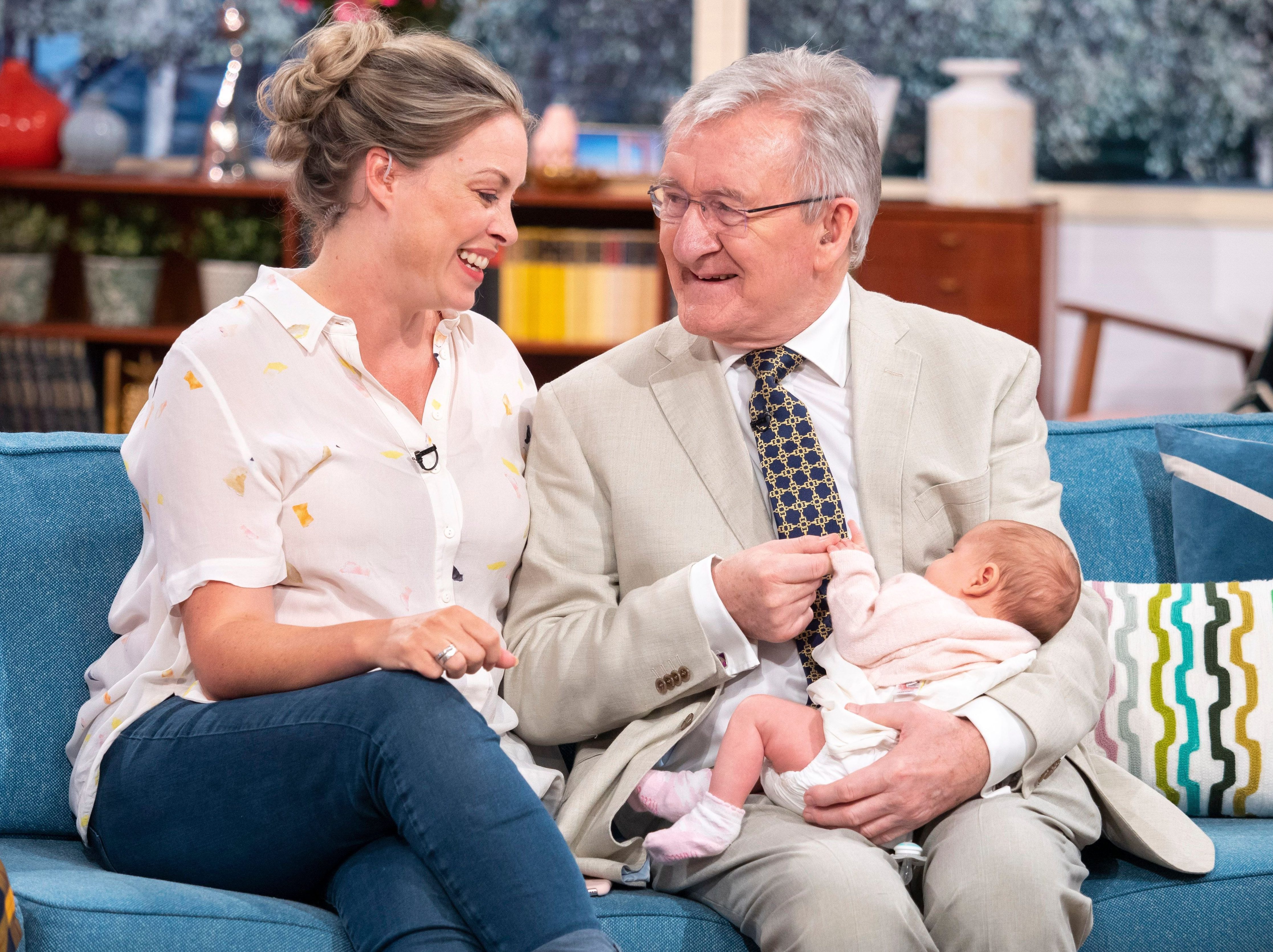 "I had to rely on doctors then who were brilliant – but I know that Betsey is my responsibility now and in case of emergency I need to know what to do.

"I felt a lot more secure knowing how to do first aid, what I should look out for and what to worry about.

"Being a new parent is such a learning curve. You're responsible for this little human life, someone you would die for and do anything to protect just moments after giving birth.

"The first night we got her home, we were just sat there watching her breathe. 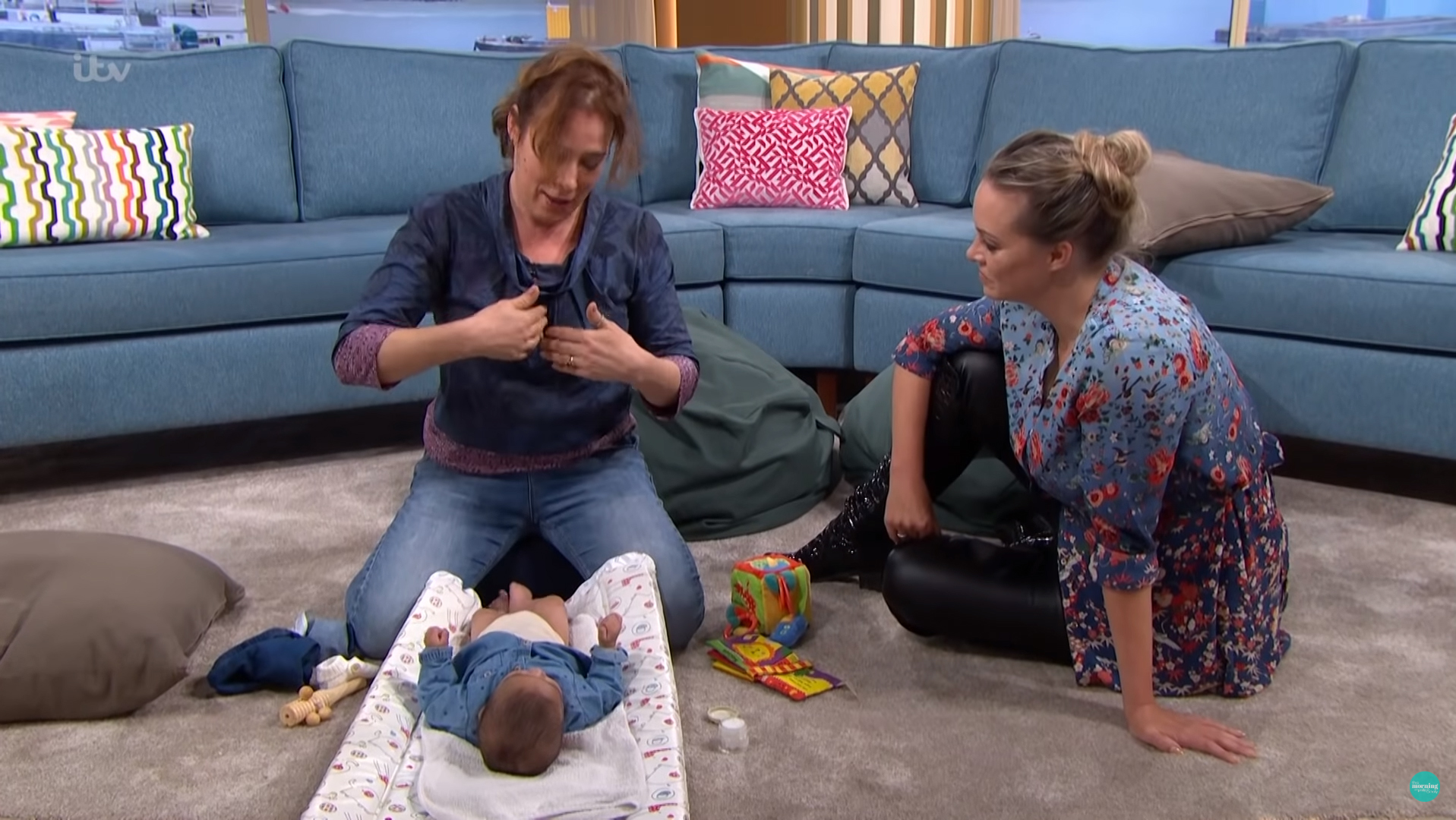 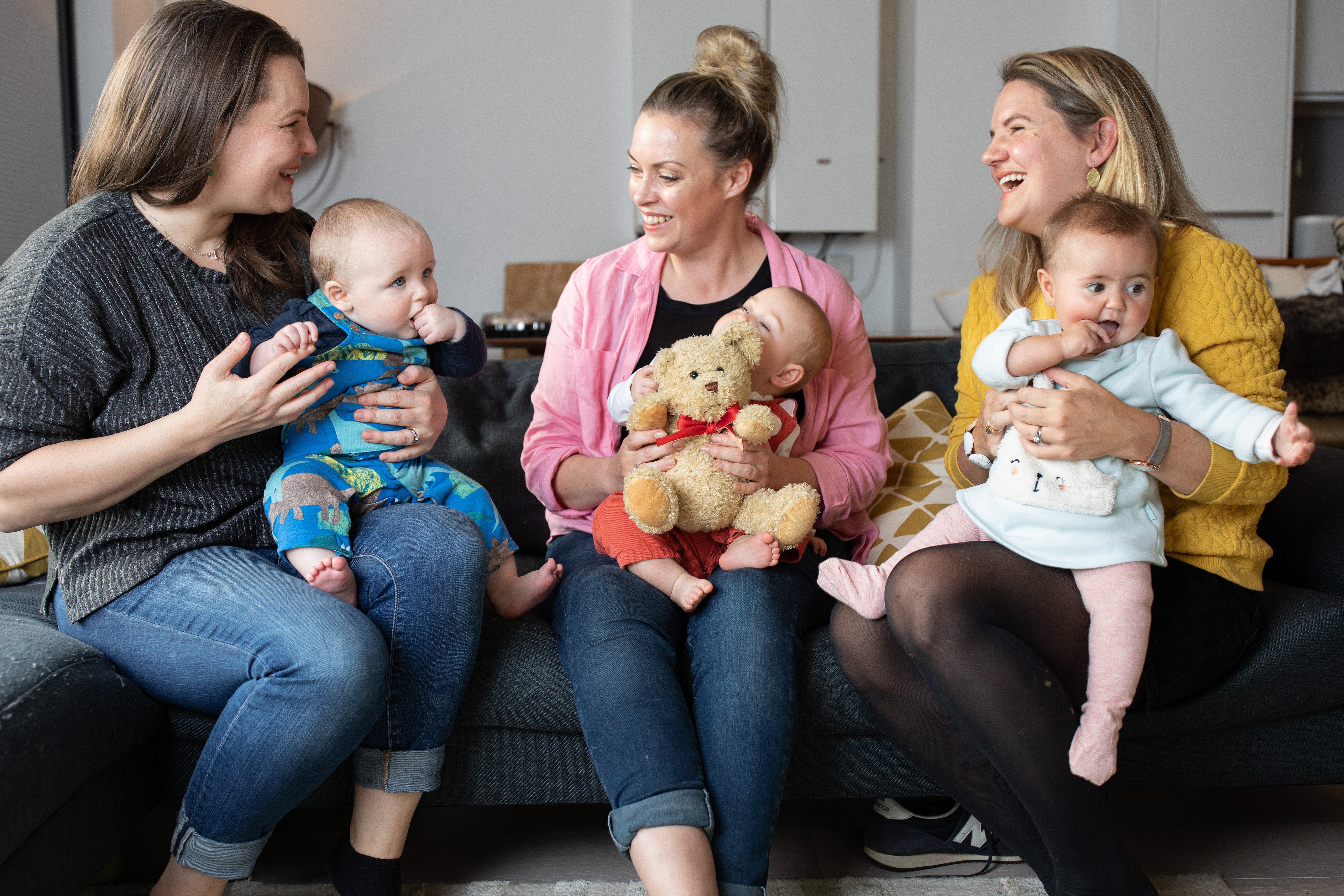 Learn first aid for babies and children with a free app

BRITISH Red Cross has an app that means you're only ever two taps away from learning how to help someone in a first aid emergency.

It allows you to learn simple first aid skills at a time to suit you and keep your knowledge refreshed.

There are videos, interactive quizzes and simple, easy to learn skills about how to help a baby or child in a first aid emergency.

Helpful tips include what to do if your baby is choking (give back blows and call 999), what to do if a child is having a febrile seizue (protect them from injury, cool them and rest on their side) and many more.

There is also a handy device to record your child's medication needs and any allergies.

"We'd wake up panicking about whether she was still breathing. I still do it now, I'll go into her room three or four times a night. I put my hand on her and check she's OK.

"God forbid, if the worst thing did happen, I am prepared.

"I didn't want to panic, call an ambulance or Google what to do. I wanted to know what to do by instinct.

"Now I do. I think its a really valuable skill for people to have."

Sharon has spent the past 16 years as This Morning's Queen of Soaps.

The 47-year-old is returning to work after maternity leave to continue in her telly role and as a scriptwriter for Emmerdale. 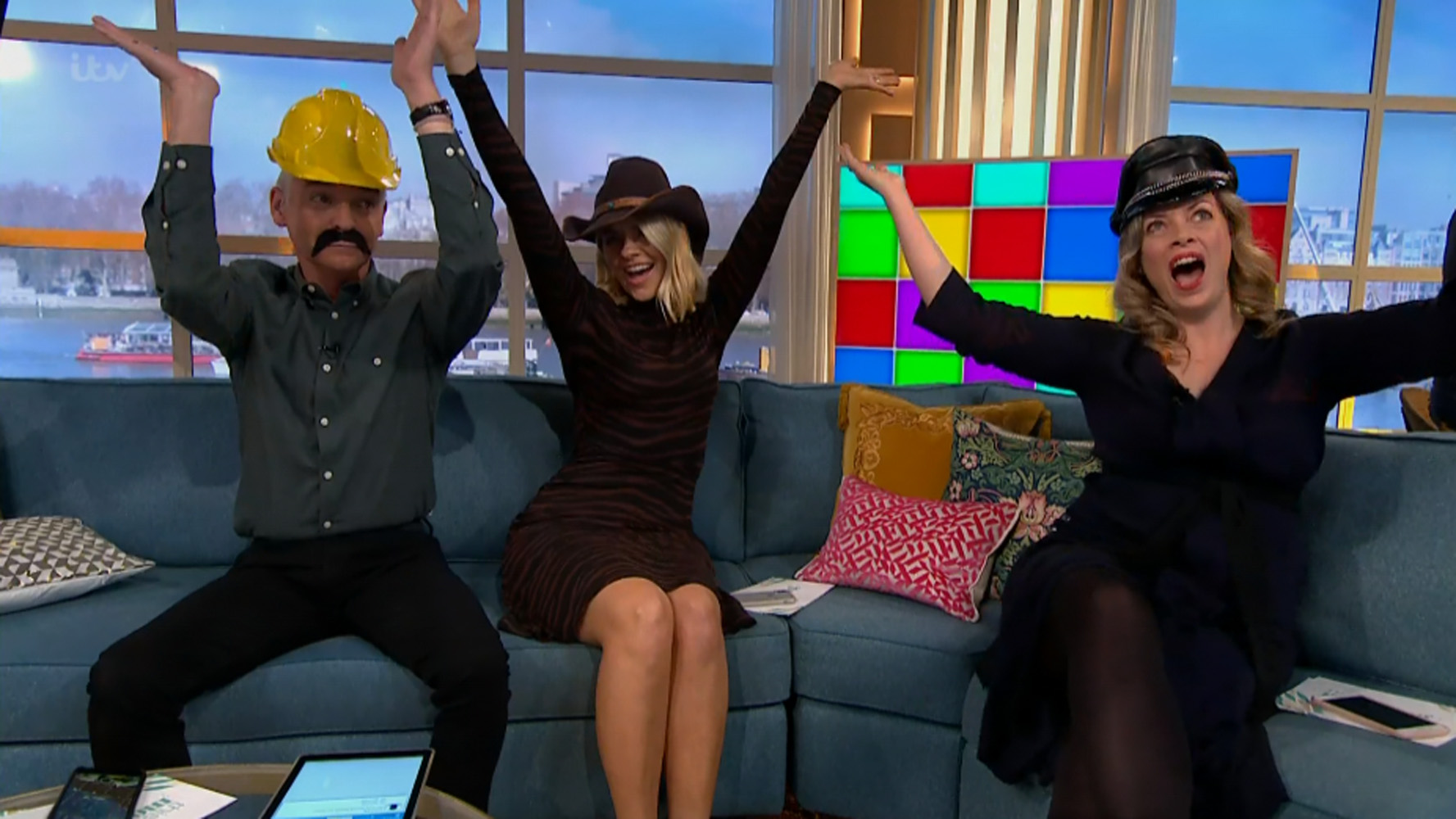 She hopes her IVF story will give others struggling to conceive some hope for the future – and hasn't ruled out trying for another baby.

"We probably will have another go with IVF in the future", said Sharon.

"I know my chances are pretty low. It would be a miracle if it did work.

"But I am completely at peace that I have the most gorgeous baby and I am a mother.

"This is what we've spent all that money on and what we fought for.