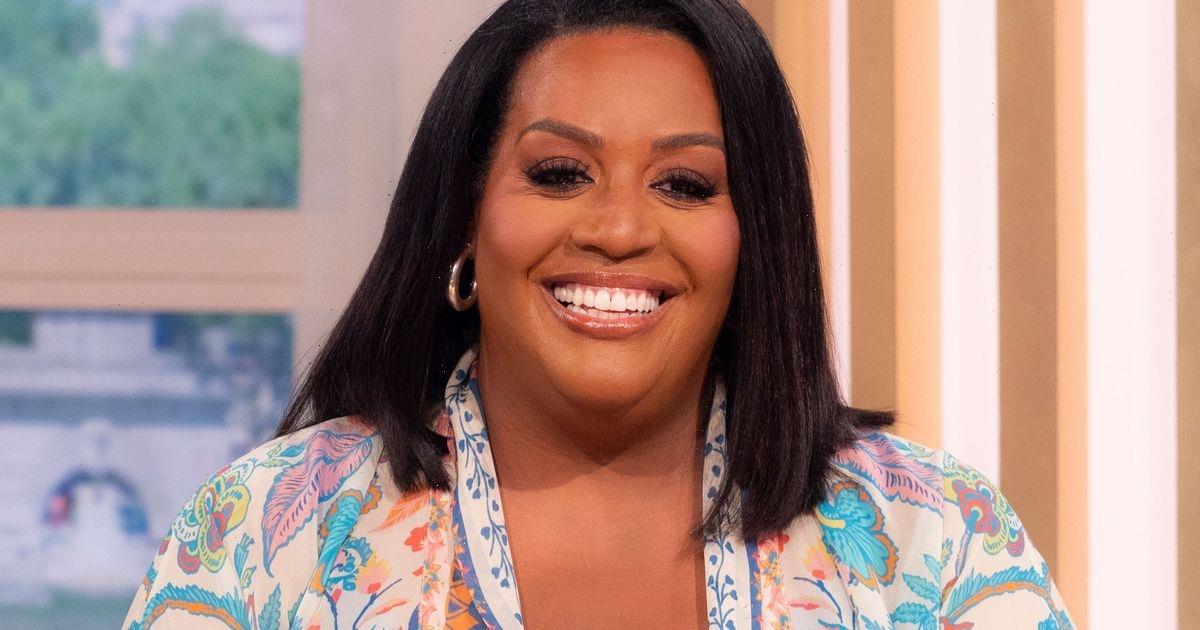 This Morning presenter Alison Hammond says she hopes to end Ant and Dec's NTA winning streak this year as she nominated for the Best Presenter gong.

Whilst in the running for the award, Alison has gained the backing of fellow This Morning presenter Holly Willoughby, who firmly told her: “This is your year.”

Alison, who is up against The Chase presenter Bradley Walsh and BBC's Graham Norton, isn't fazed by the other competition and has her sights set firmly on beating the Geordie duo.

READ MORE: Holly Willoughby and Phil leave each other stunned with new looks for This Morning return

Dreaming of the moment, Alison told The Mirror: "Could this be the year Ant and Dec hand over the gong to me?"

This Morning is up for the Best Daytime Show Award and if the show snags the trophy yet again, it will be the 12th consecutive year that they've won.

Competition for the award includes Loose Women, The Chase and The Repair Shop.

Alison, who will be back hosting This Morning with co-presenter Dermot O'Leary says winning the Best Daytime Award one she'd love to win in particular.

Through the summer, viewers saw an ever-changing roster of presenters for This Morning, including Vernon Kay, Rochelle Humes, Andi Peters, Josie Gibson, returning Ruth Langsford and Rylan Clark – but they particularly warmed to Alison and Dermot as a presenting duo.

Taking to Twitter, viewers shared just how much they enjoyed seeing the pair on their screens during their Friday morning slot.

One wrote: "Alison and Dermot what a breath of fresh air."

"This summer on This Morning for me has proven they struck gold with Alison and Dermot," another added.

Rylan and Ruth also sparked joy in viewers as they were praised for their hilarious dynamic and chemistry.

One viewer offered a suggestion for ITV to consider if a presenter shake-up became permanent.

"ITV won't ever change the usual presenting duo however much of a refresh it needs … but I have a suggestion – alternating Fridays with Alison and Dermot and then Rylan and Ruth," a user suggested.