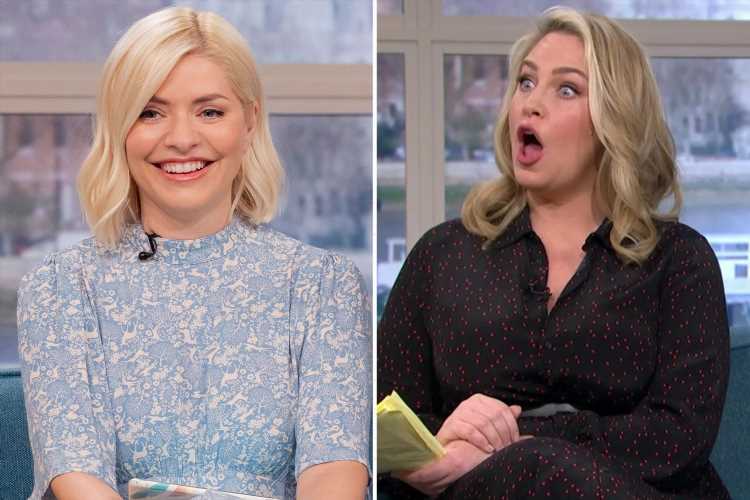 JOSIE Gibson stepped in at the last minute to cover Holly Willoughby on today's This Morning – but many viewers had the same concern.

The bubbly host joined Phillip Schofield for the latest edition of the daytime staple after Holly came down with Covid, but fans took to Twitter to comment on her nerves. 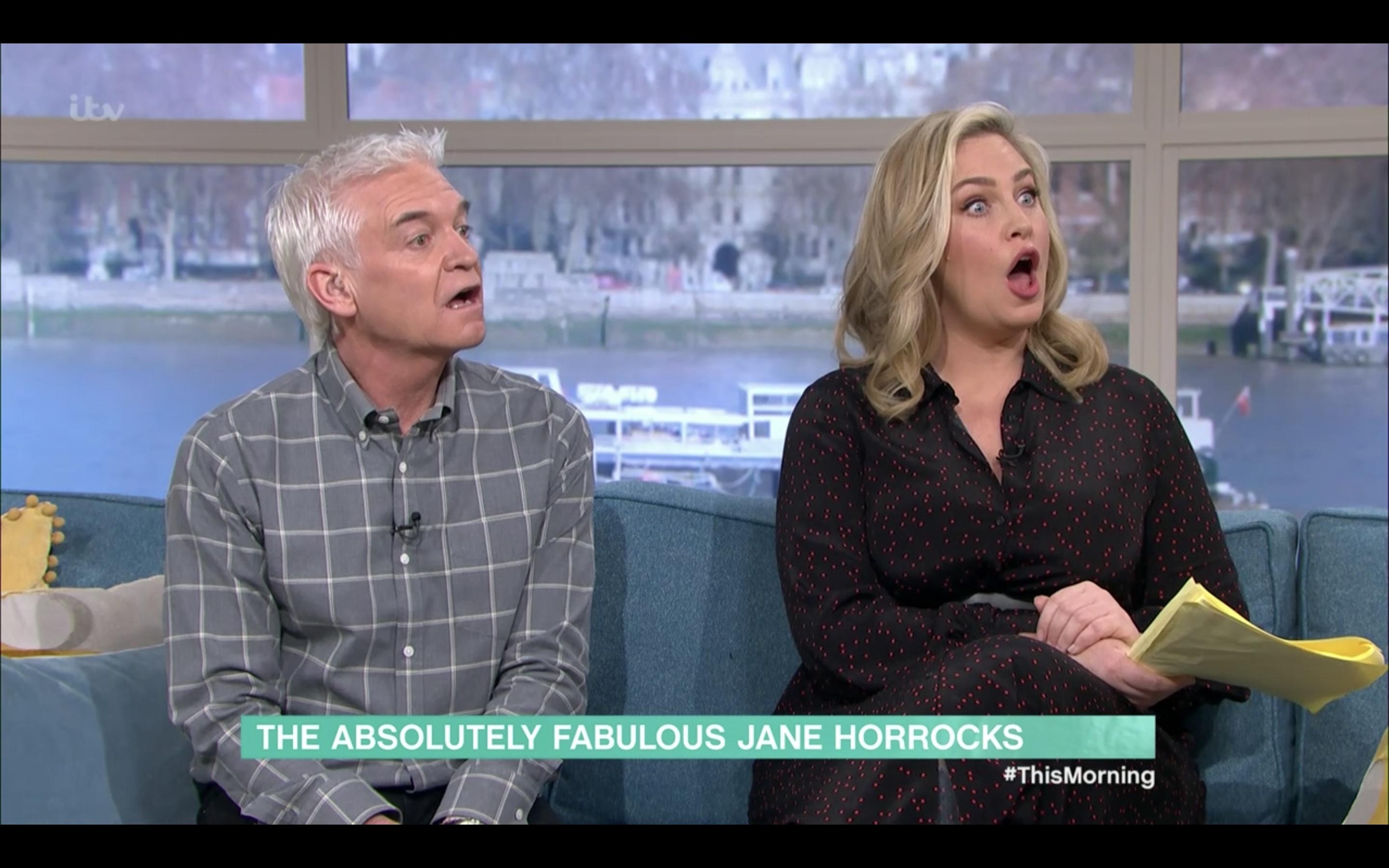 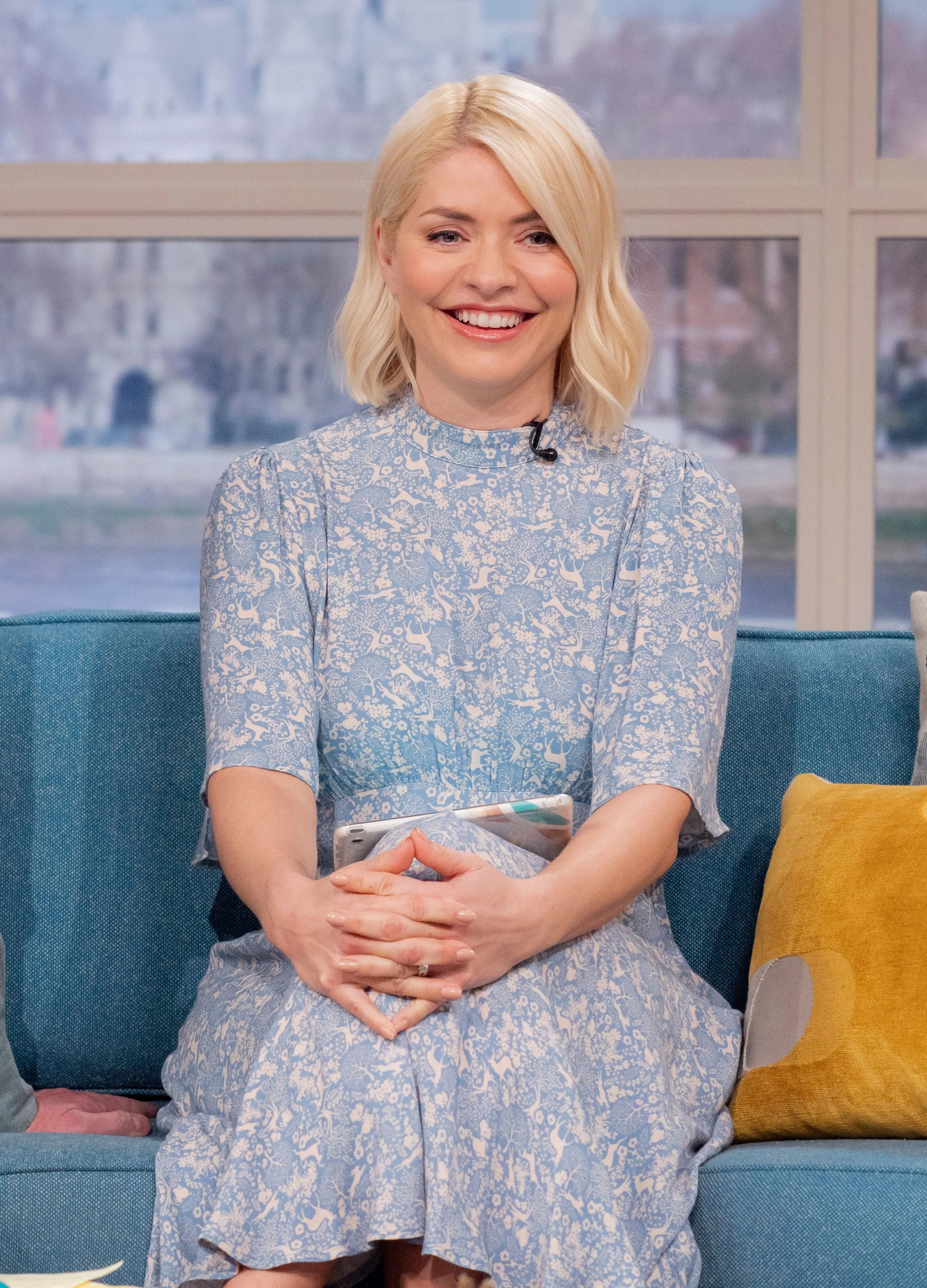 While Josie has fronted the ITV hit in the past, many regular viewers felt she seemed unsure of herself and claimed it could be because she felt uneasy around Phil.

One fan commented: "Is Josie nervous of Phil? Just sensing an atmos…#ThisMorning"

"Josie can’t seem to speak today," chipped in a second.

A third weighed in: "No love lost between Josie and Phil. Could cut the atmosphere with a knife."

Read more on This Morning 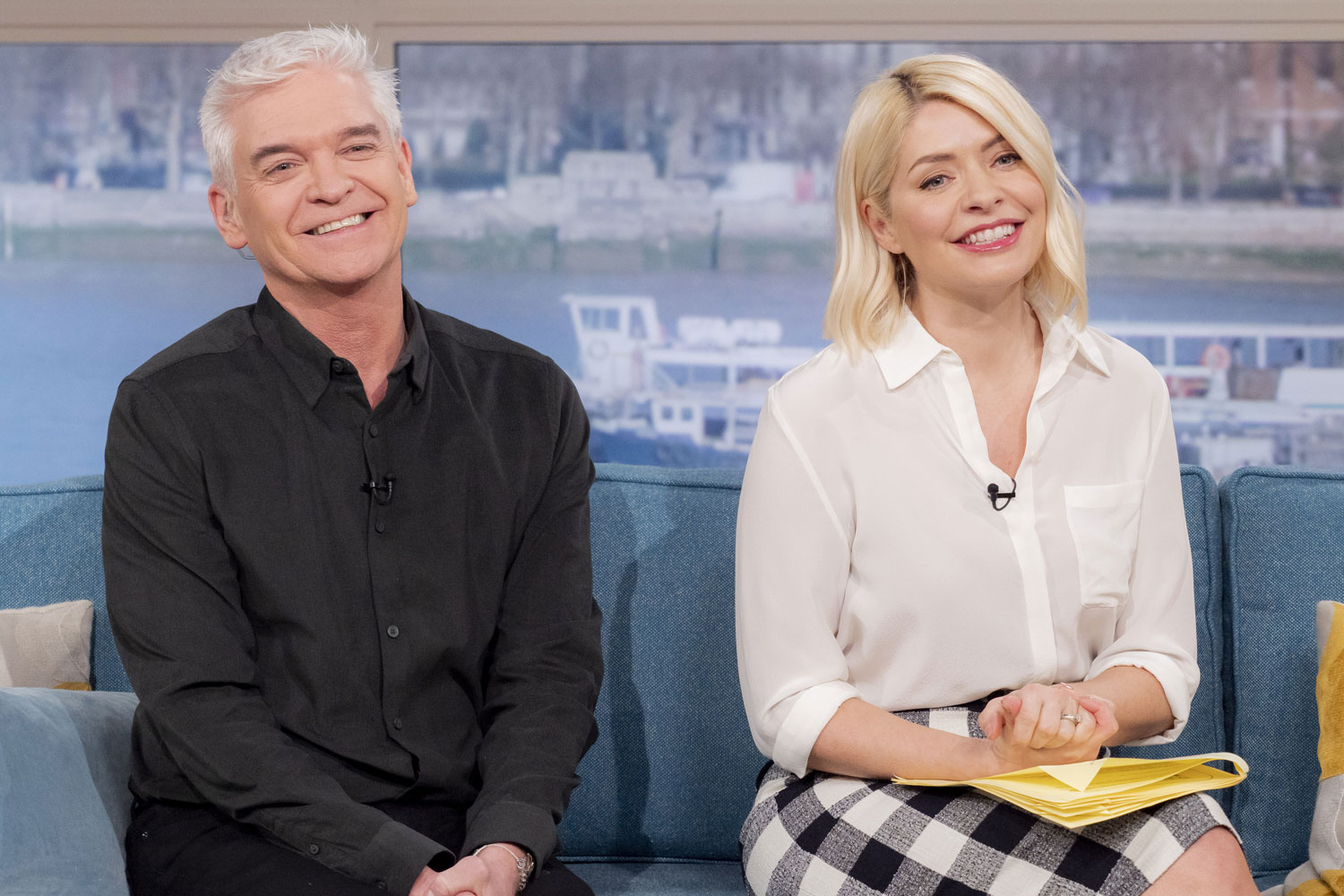 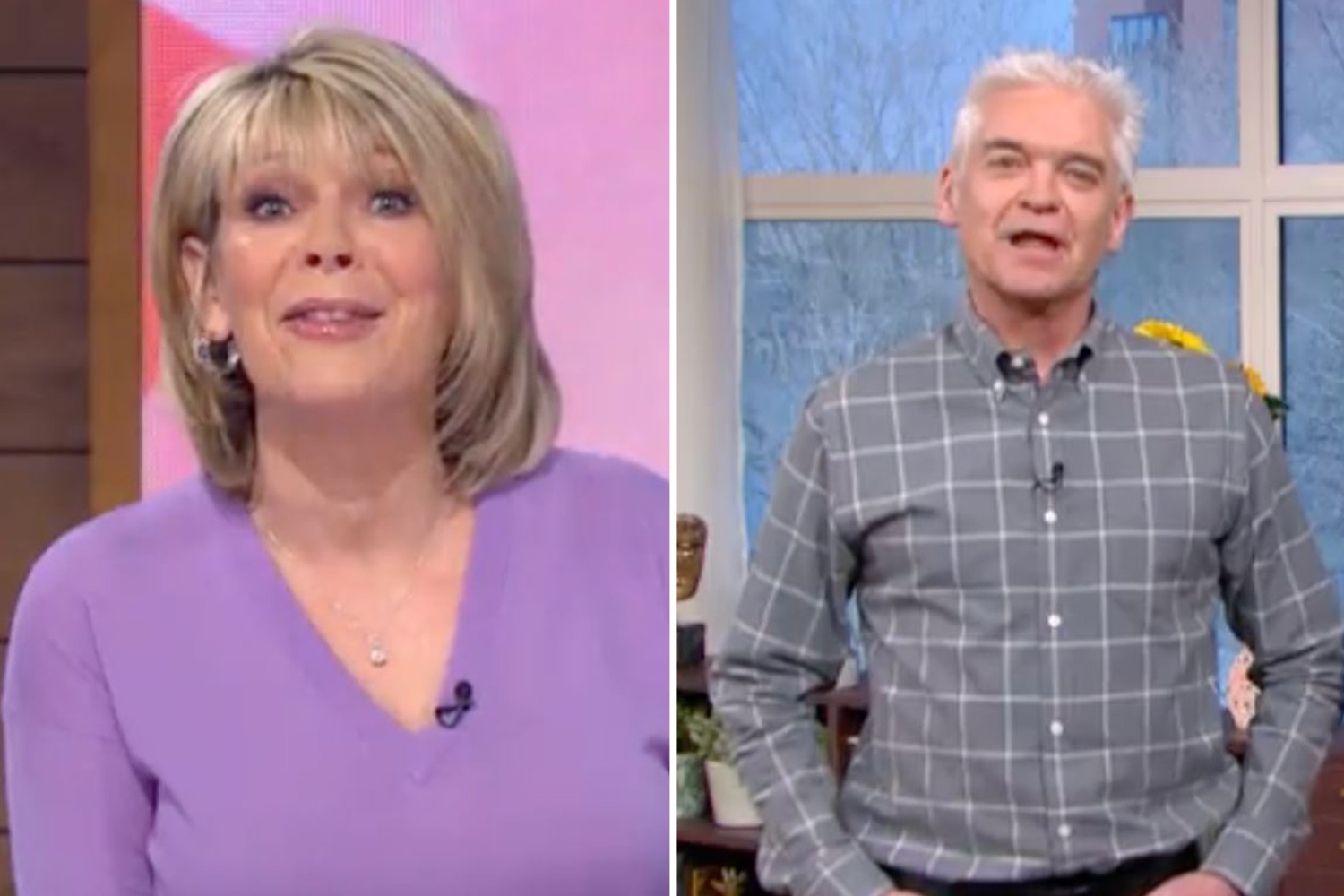 A fourth referred to Philip as "smug", adding: "I don’t think he likes Josie or being outshined. Feel sorry for Holly, she’s probably had to stay small so all the glory is on Smug."

The same sentiment was echoed by another, who said: "Lord..I feel for Josie, she can't say anything without him talking or taking over from her".

But despite some fans being worried about her on-screen dynamic with Phil, there were plenty who called to see more of the former Big Brother winner fronting the show.

"I love Josie on this morning," wrote one supporter. "If Holly moves on I think she is a good candidate for her seat ! Down to earth girl". 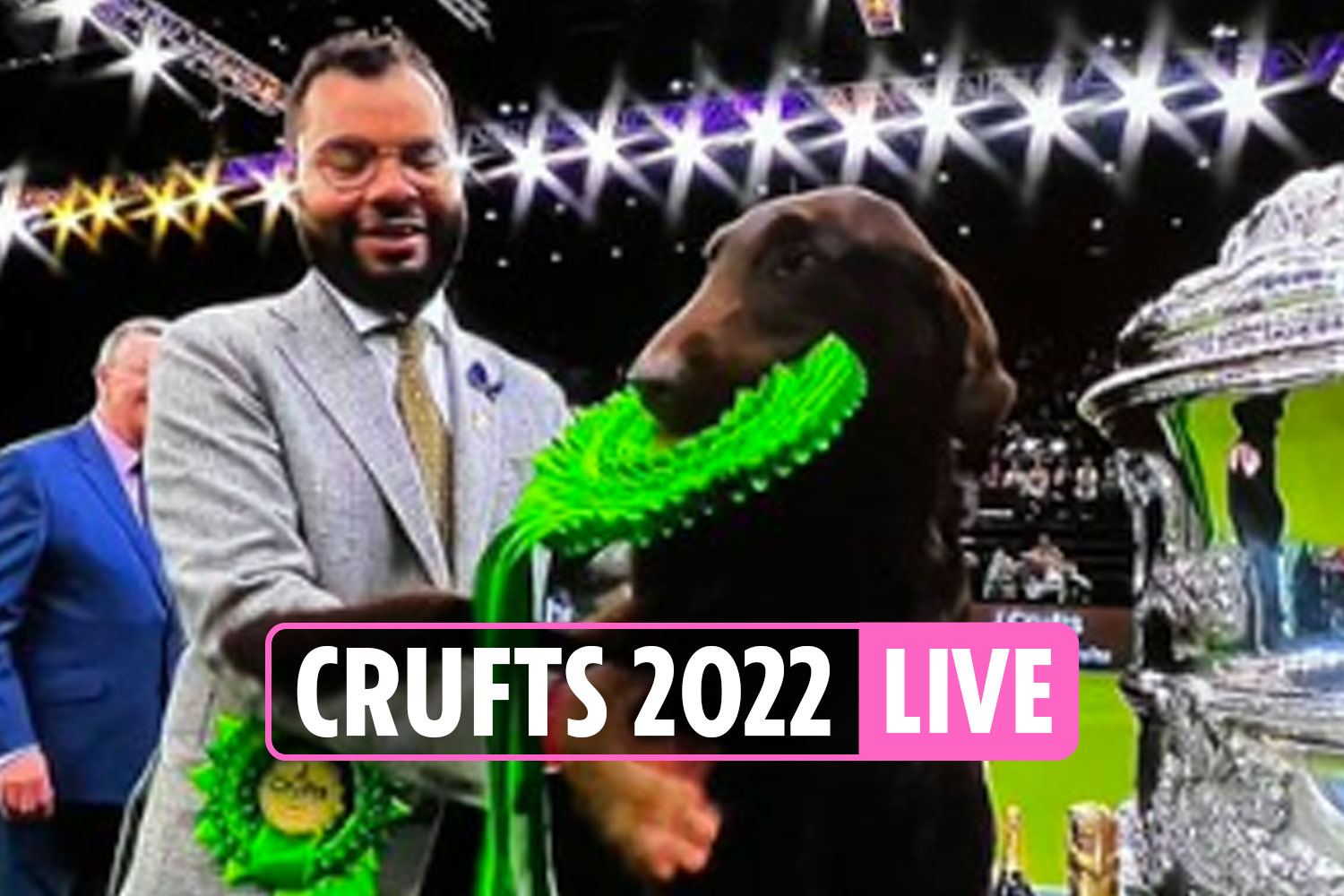 bump in the road 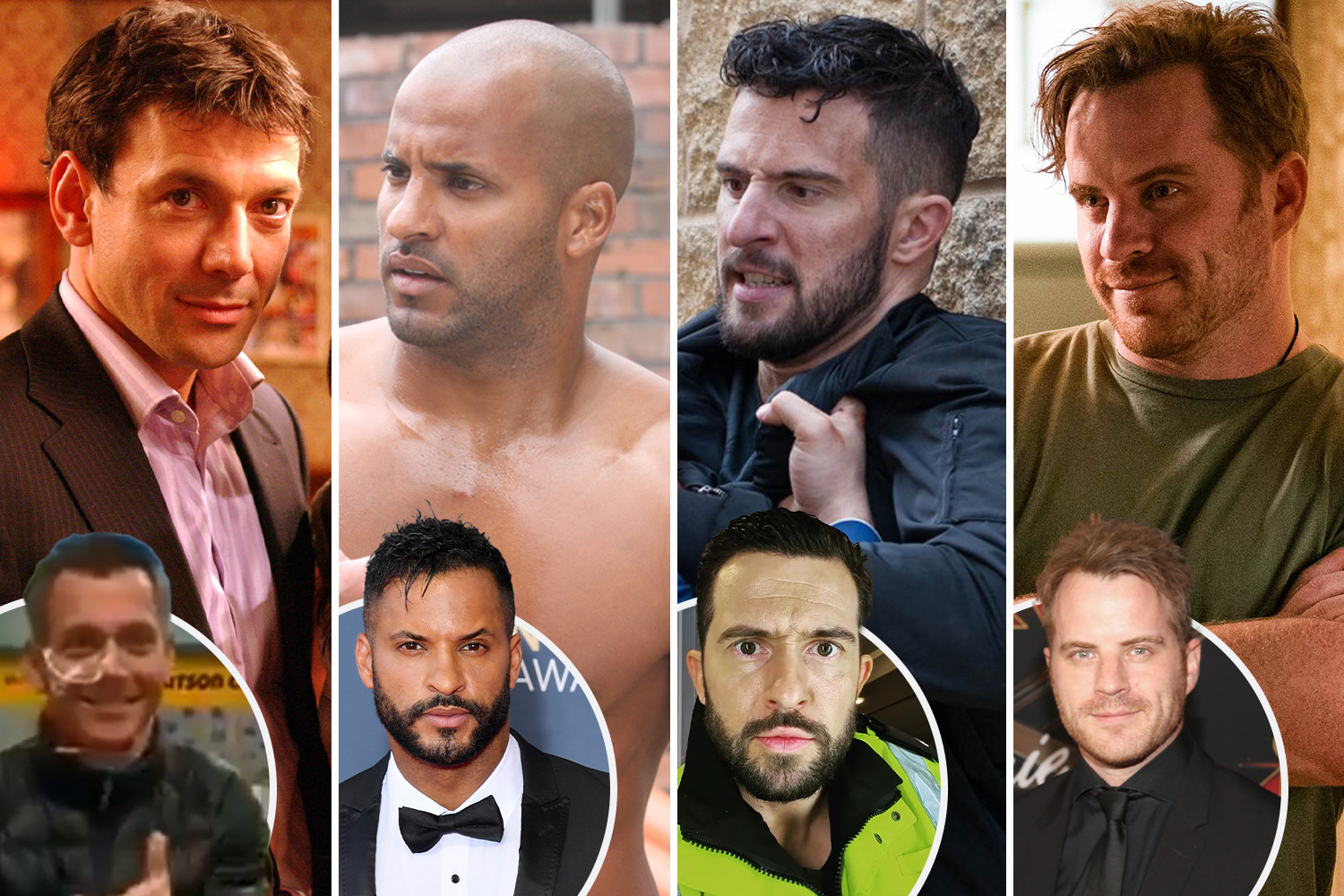 Another echoed: "I just love Josie so great to see her back on the show."

And a third tweeted ITV, saying: "We need more Josie!"

ITV insiders have told The Sun Online that show bosses have prepped TWO other presenters to cover this week, alongside Josie.

Alison Hammond and Rochelle Humes are both due to stand in for pal Holly until she returns to the show when she tests negative for Covid-19.

A source said: "Holly will be missed this week but Rochelle, Alison and Josie are more than capable of stepping in and holding down the fort until Holly's back."

She was struck down with Covid just hours before Dancing On Ice went live.

Ahead of the DOI semi-final, ITV said in a statement: "Unfortunately, Holly Willoughby is unable to host tonight's show after testing positive for Covid-19.

"We look forward to Holly returning for the Dancing on Ice Live Final." 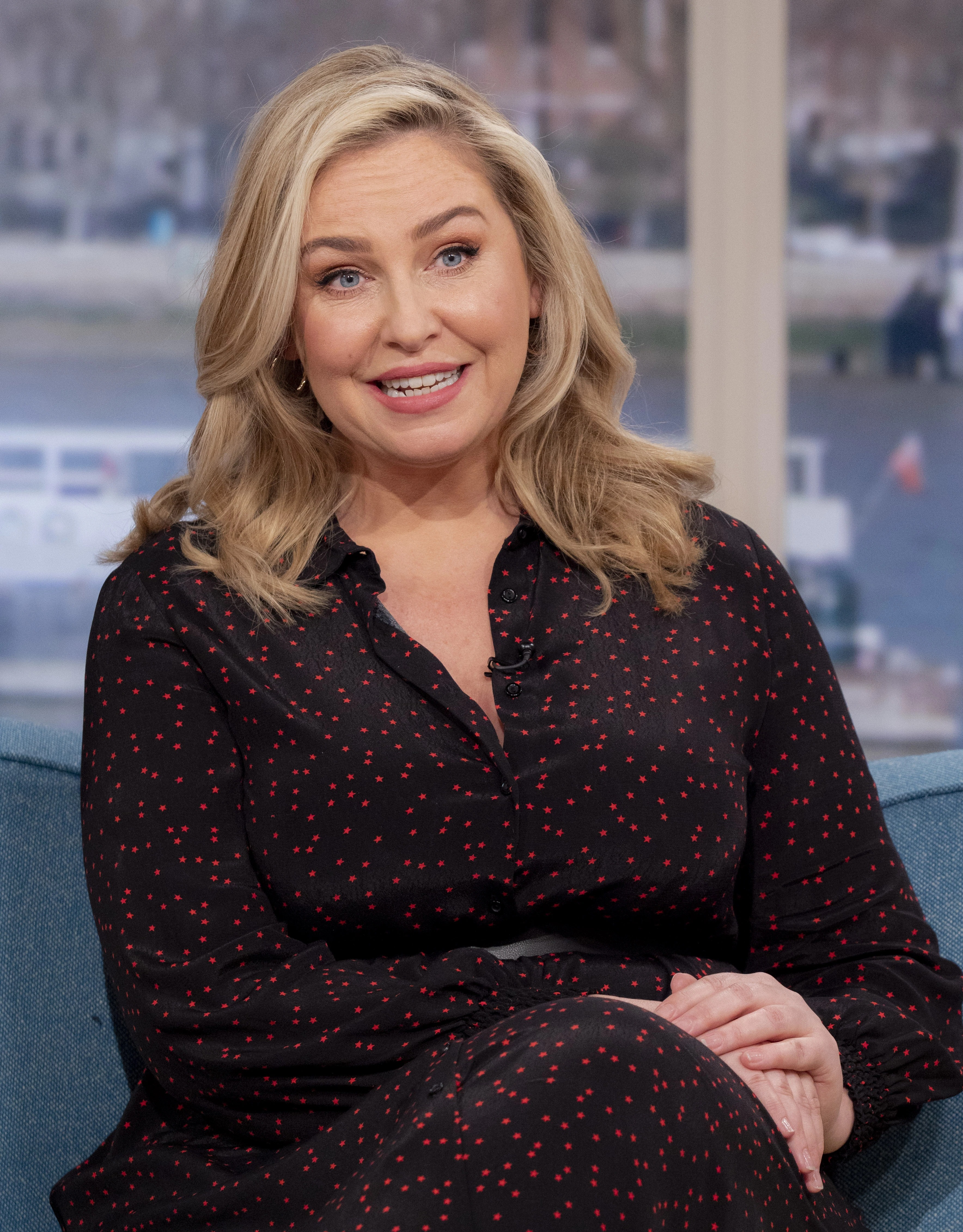