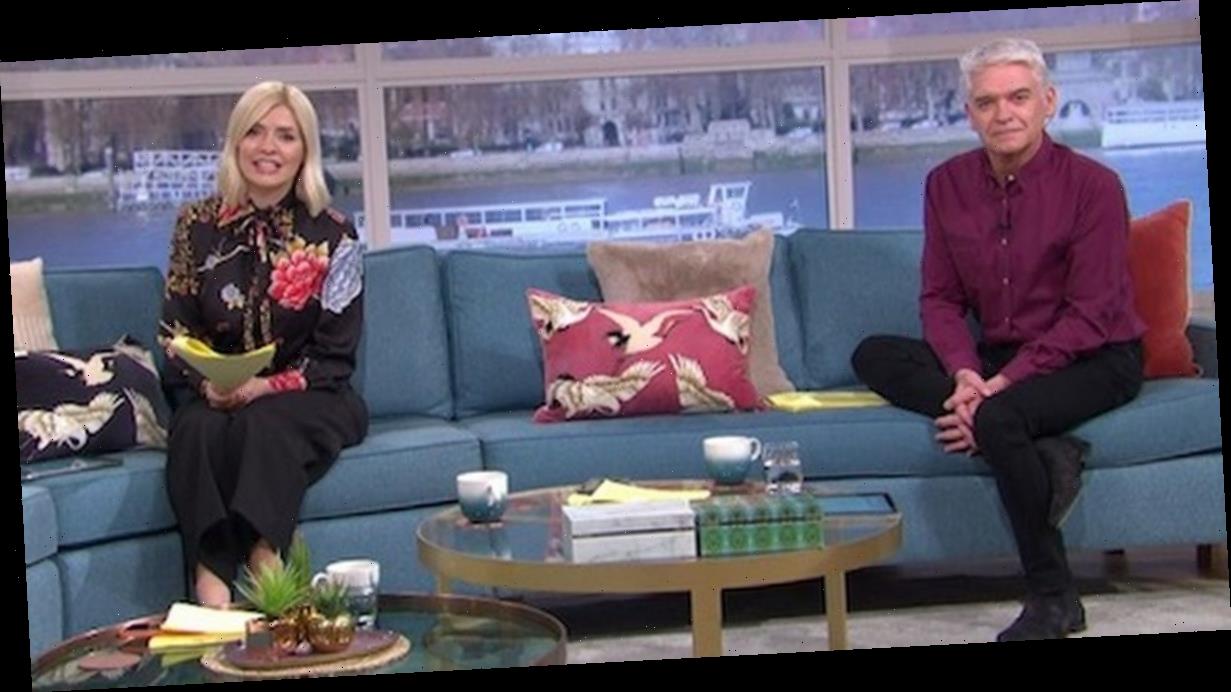 She was presenting a live link on the ITV show alongside co-star Phillip Schofield when her voice couldn't be heard.

Only the This Morning music played as Holly's mouth moved with no sound coming out.

Then, when the presenting pair cut to Loose Women to see what was coming up on their daytime show, Holly's voice could suddenly be heard during their live link.

As presenter Charlene White told viewers what was coming up, Holly could be heard for a few seconds.

Willoughby seemed to say: "I heard a sentence in my ear", before her voice cut off.

Viewers went into meltdown on Twitter after watching the awkward blunder.

One said: "This Morning having a technical mare this morning. Sound dropping out and can hear Holly talking to producers in link."

While another penned: "Oh dear its chaotic".

A third added: "So Hollys' mic wasn't working and then it went over Loose Women? well".

"This Morning oh I love tech f-ups!", remarked another.

A fifth typed: "Holly's mic not working was great", with a laughing emoji.

It was Holly's 40th birthday yesterday and the TV star was overcome with emotion when her This Morning colleagues surprised her.

Phil posted some videos on his Instagram stories as he told his fans: "The birthday girl is about to arrive, everything is ready, she doesn't know about this."

He showed his followers the ITV studios hallway as it was decorated with balloons and Stevie Wonder's Happy Birthday was heard in the background.

This Morning's backstage crew were standing socially-distanced along the corridor as they waited for Holly to arrive at work.

Phil was waiting for her in the dressing room which he'd decorated with balloons, flowers and a giant 40 in lights.

An emotional Holly thanked her colleagues with tears in her eyes as she said: "Aww thank you. I'm just going to go in here and cry."