THIS Morning sparked outrage today after somebody spoke over their two-minute Remembrance Day silence "because their watch was wrong".

At 11am the daytime show asked viewers to join them in the poignant mark of respect, cutting to different cities across the UK to show vigils up and down the country. 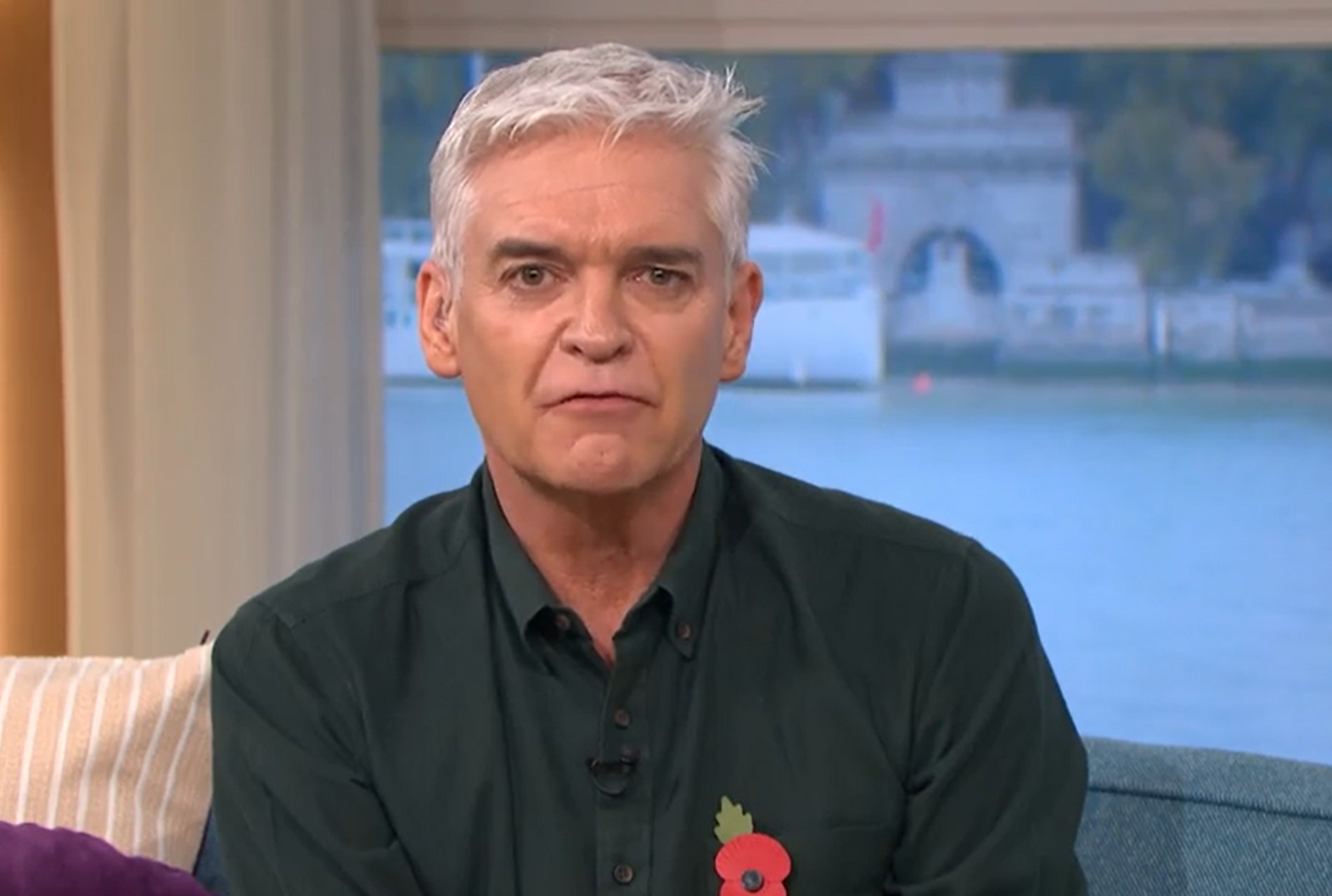 The montage started with the chimes of Big Ben before a moving silence fell over our screens – but just one minute in someone in Belfast started speaking to thank members of the public for joining him.

With the individual seen from a distance standing by a microphone, he told onlookers: "It is two minutes past 11, thank you for joining us in this act of Remembrance and observing the two minute silence."

However, it was only one minute past the hour – and his words were a harsh contrast to the moving silence.

When the two minutes actually were up and cameras returned to Phillip Schofield and Holly Willoughby in the studio, Phil acknowledged the blunder. 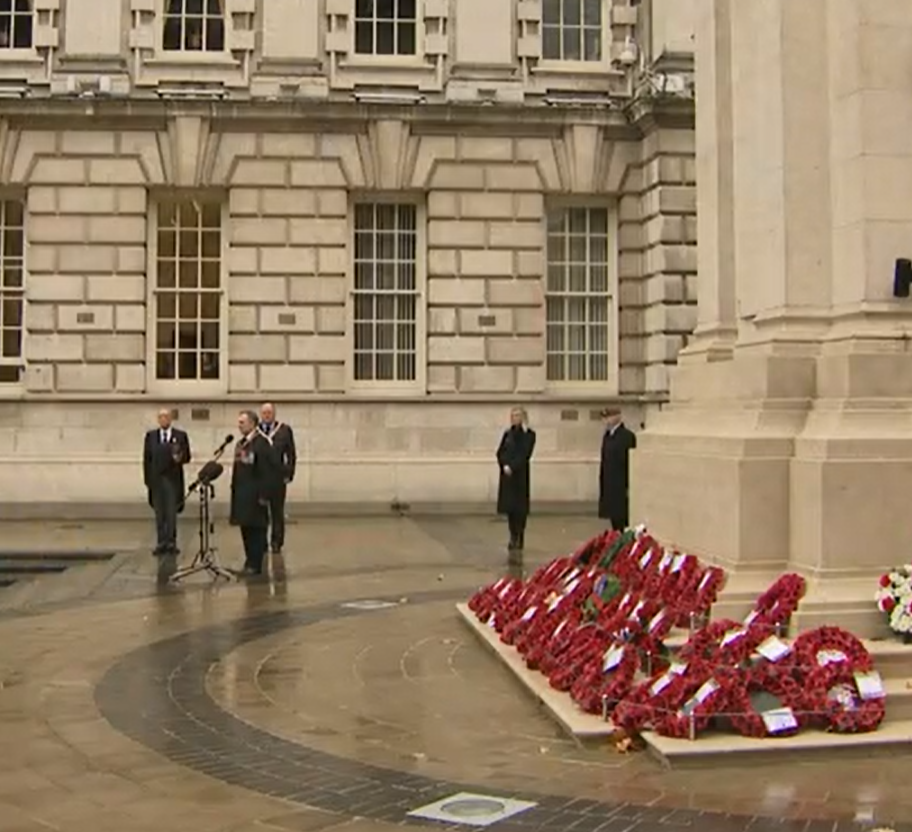 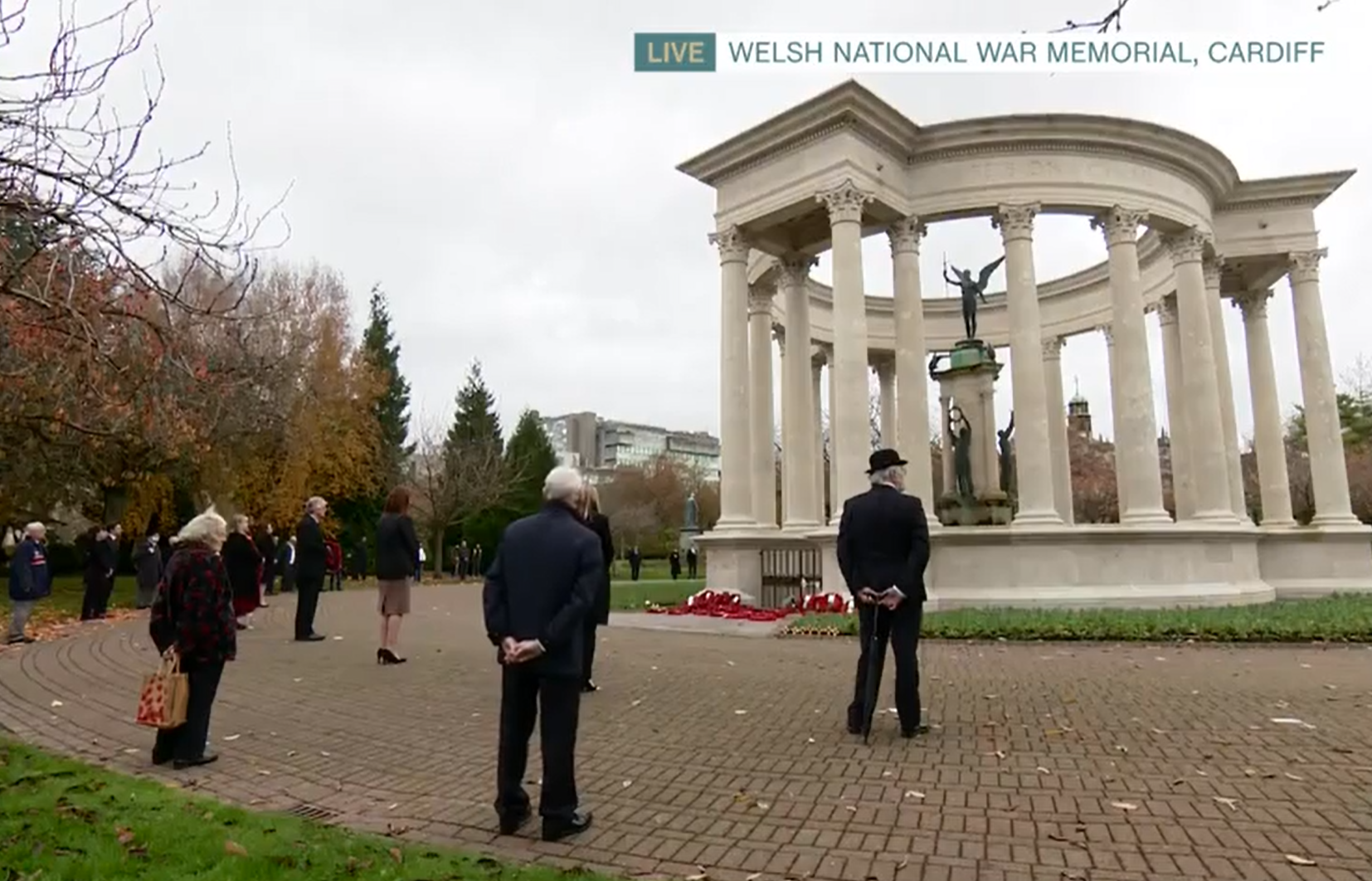 He apologised for the disruption as he said: "I think someone's watch was wrong halfway through the two minute silence but these things happen."

But viewers at home were outraged, taking to Twitter to slam the "disrespectful" gaffe.

One wrote: "Belfast utterly disrespectful for that."

Another seethed: "Well you bolloxed up the 2 minutes silence big style, you utter cretins @thismorning". 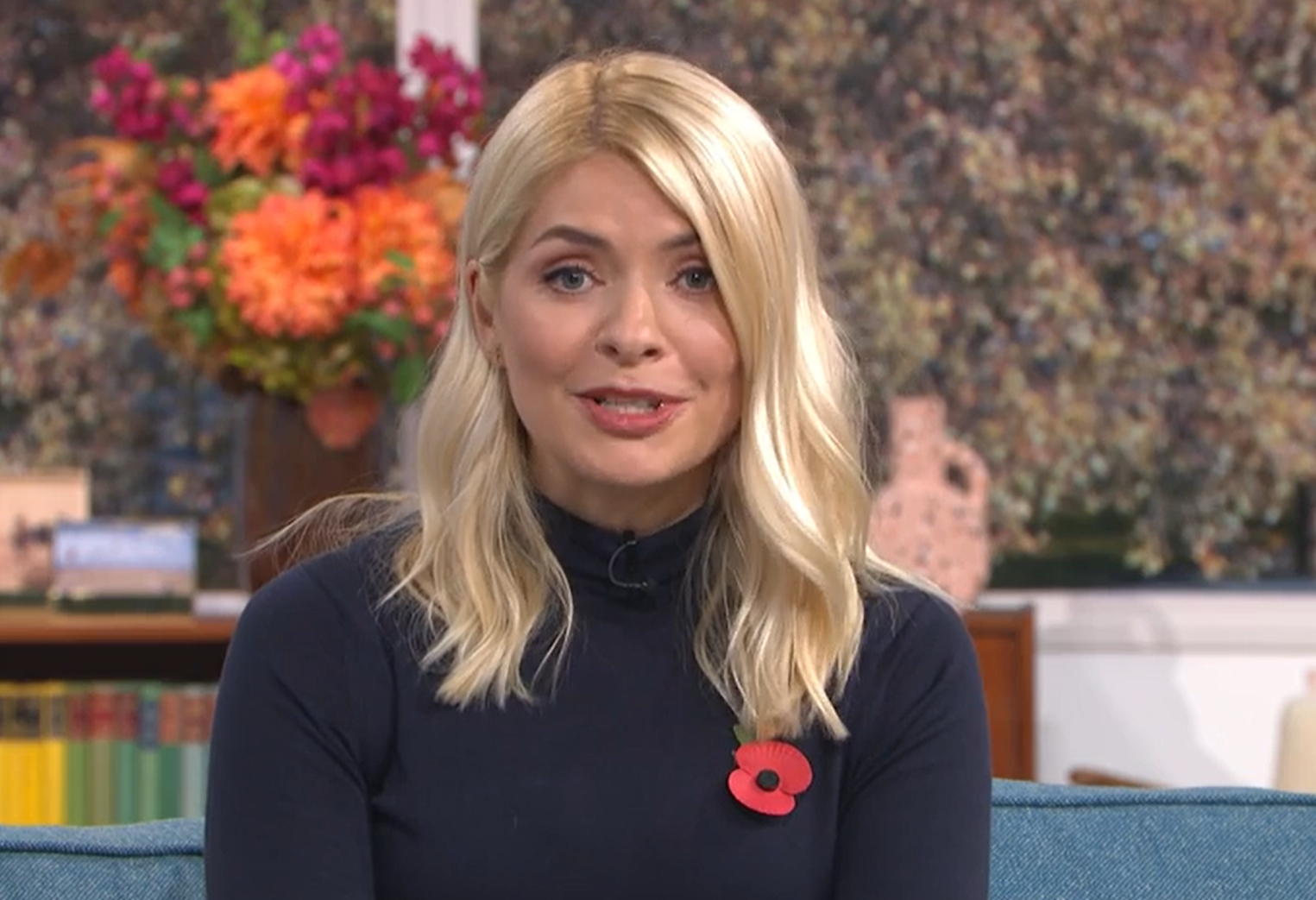 A third agreed: "Struggling to see why they’d have someone proudly declaring 'it’s 2 minutes past 11' at 11 o’clock exactly on Armistice Day. Absolutely terrible."

One more tweeted: "Well done to the guy who spoke over the two minute silence one minute early."

Another sniped: "Who's the plank in Belfast?"