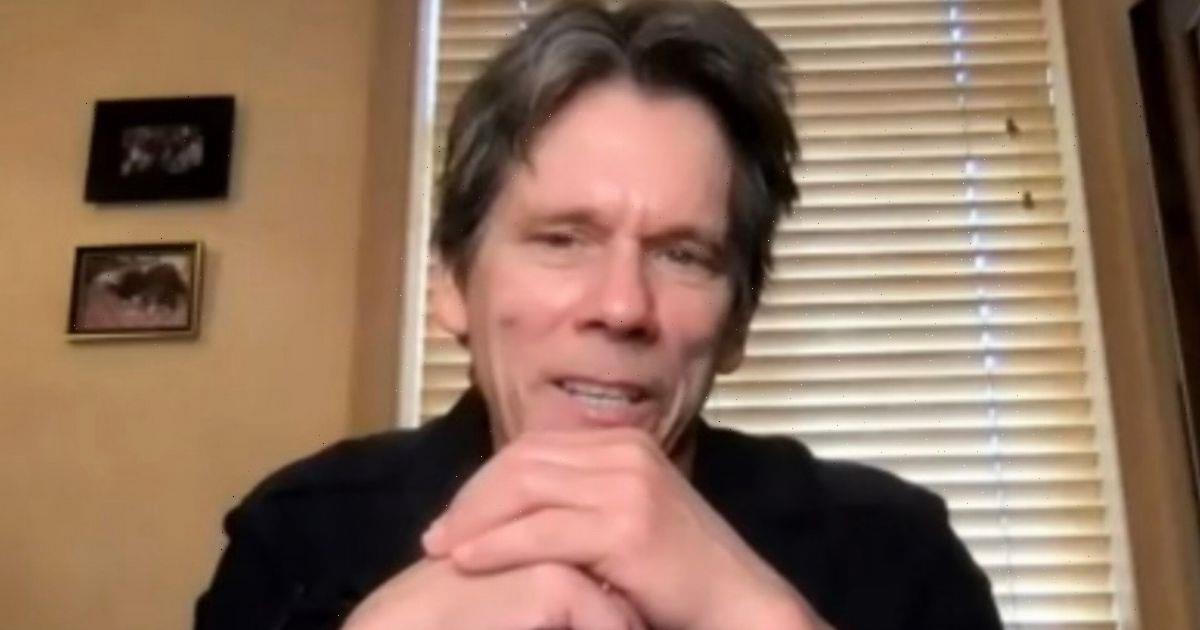 Kevin Bacon dazzled Alison Hammond with his Birmingham accent attempt after being convinced to give it a go.

The American star was speaking to her on This Morning – and she couldn't let him go without hearing his best Brummie effort.

First, Alison warmed him up by allowing the star to get a feel of British culture.

She reeled off a number of naughty sounding English towns – and made him guess if they were actual places or not.

He didn't think Hampshire's Sandy Balls existed but otherwise guessed correctly, and the chat soon turned to her beloved Birmingham.

The Hollywood legend got the impersonations going early.

His first go was at the New York accent and recalled the time a driver turned into a film critic.

He laughed: "One of the things I love about Manhattan is that you will get a guy pulling up in his truck and he's like 'Kev…your last movie….not too good."

She went back in with a thick accent: "The Brummie accent is a lot like this. It's so lovely meet you Kevin Bacon."

He replied: "I'm not good at English accents, I'm really not. Part of it is that I have rarely had to do them."

Alison then vowed to teach him, offering: "Say see you later, babs."

He repeated her and it was so perfect, Alison even asked him to do it again.

She laughed, and viewers loved the impression at home as well.

One took to Twitter to say: "Kevin Bacon could be Brummie!"

Another said: "Kevin does the accent better than Alison #ThisMorning".

This Morning airs on weekdays at 10am on ITV.