THIS Morning viewers were left fuming earlier over a segment on advent calendars and "£500 Christmas trees" in August after Brits lost their jobs during the coronavirus pandemic. 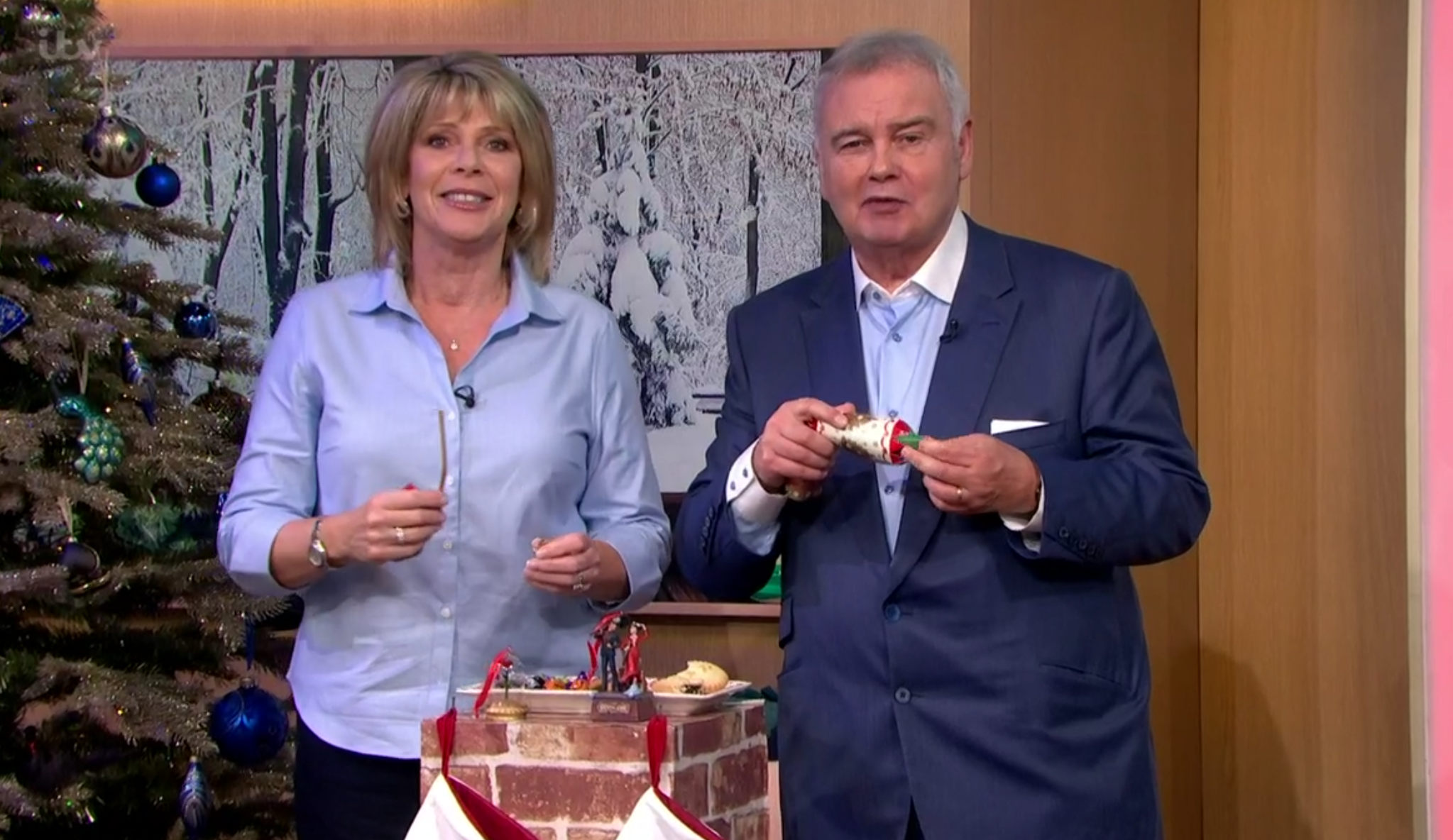 The John Lewis Christmas trees ranged from £240 to £270 but that didn't include the dozens of decorations hanging from their branches, which were priced from £5 upwards.

One fan raged on Twitter: "I’ve calculated each of these Christmas 🎄 trees decorated would come in at circa £500? Get real"

One more fan remarked: "So many people have lost jobs and loved ones and were being spoon-fed Christmas in August. For many families there won't even be a Christmas this year. @thismorning is so out of touch with its audience. Just a segment yi plug John Lewis, bad form!! 🙄 😡"

And another person scoffed: "#ThisMorning promoting Christmas already WTF Why are we not honest with the children and explain when the covid19 pandemic hit the North Pole sadly Santa had underlying health issues and passed away #RiPSanta" 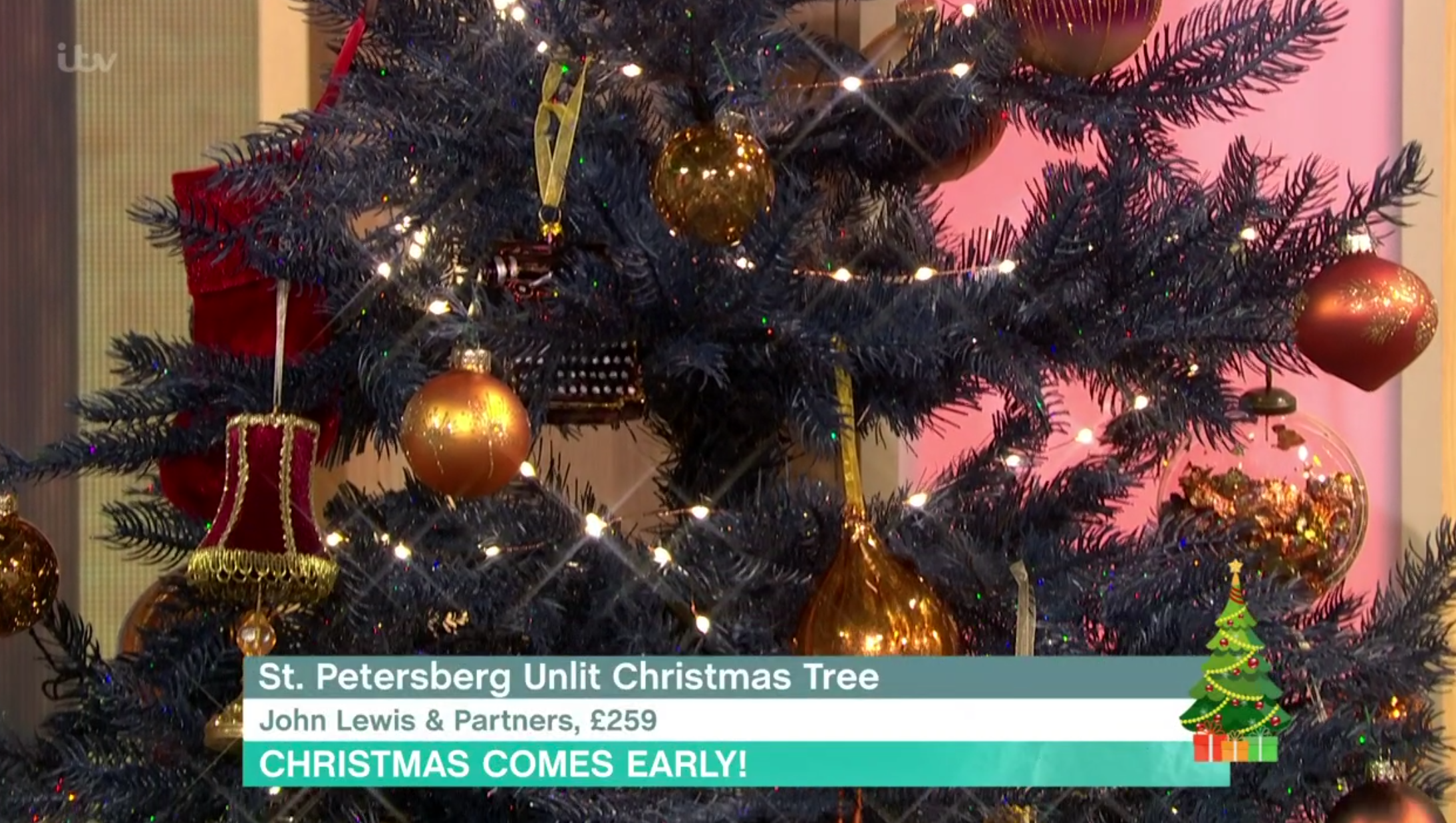 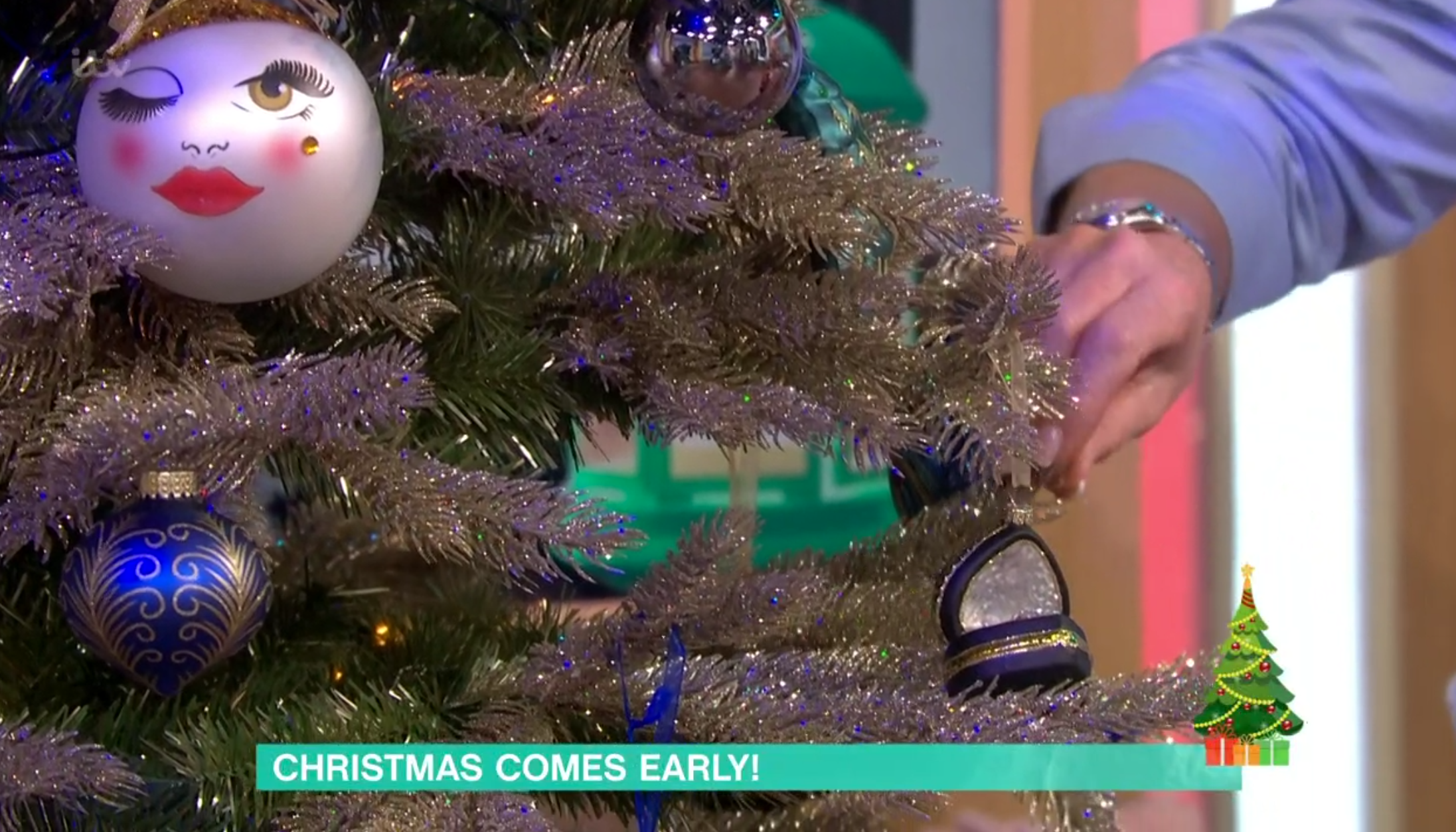 It comes as John Lewis opened its Christmas Shop early – 120 days before Christmas Eve – in response to a surge in shoppers searching for Christmas products online.

But viewers were not convinced it was neccessary as another moaned on Twitter: "Never in my life will I talk about Christmas in August #ThisMorning".

As one more said: "Mad that @thismorning would do a piece on mental health then segue into Christmas… Dunno about you but I usually get anxious over Christmas anyway but after this years financial woes i’m really dreading it! Thanks for that surely I’m not alone on this one #ThisMorning"

Two million Brits lost their jobs due to the coronavirus in April, and 40,000 a day signed on to Universal Credit. 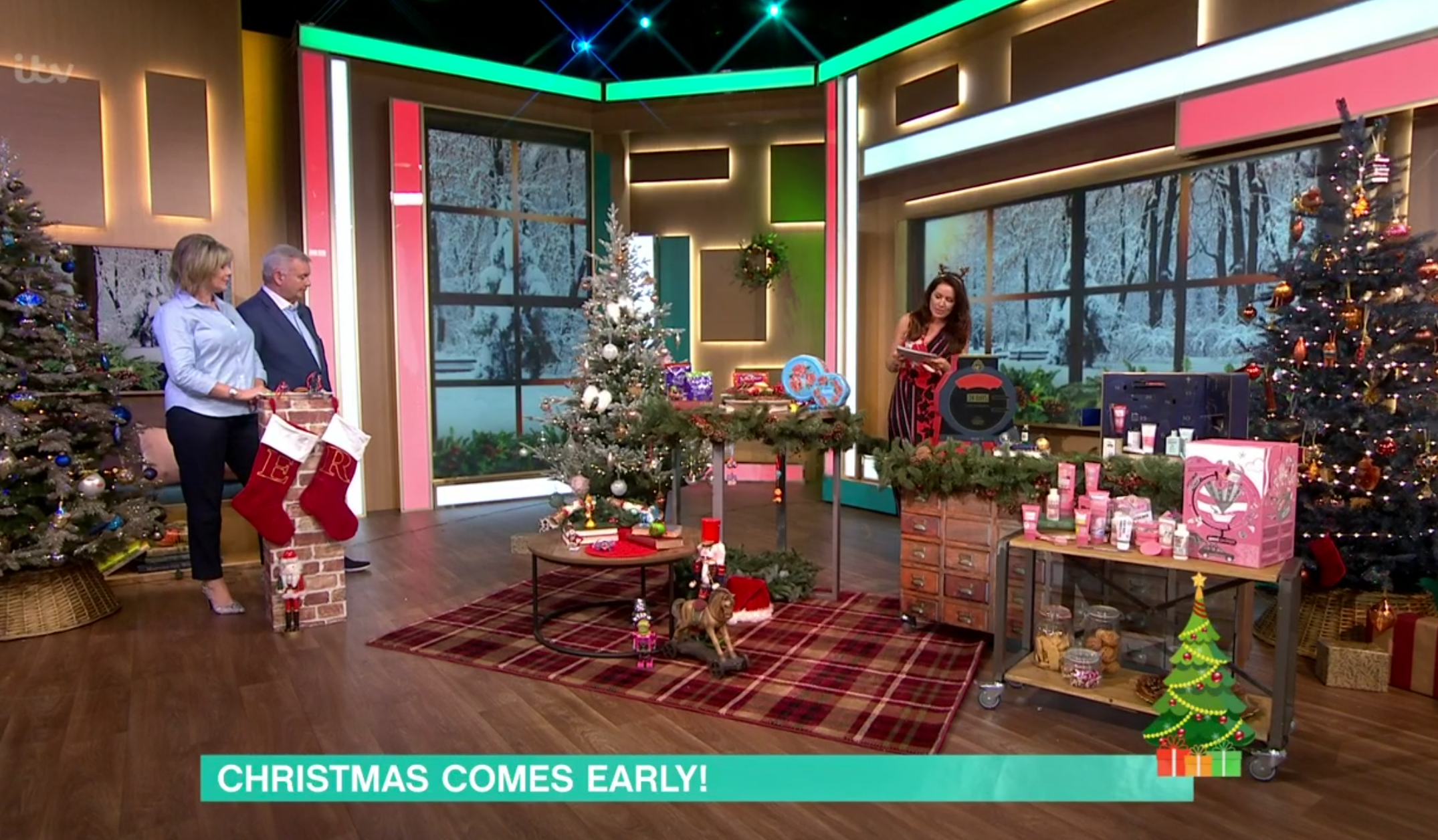 WH Smith and M&Co slashed hundreds of jobs earlier this month, bringing the number of of workers facing redundancy in the UK because of coronavirus over 100,000.

Pizza Express also announced they could be forced to close 67 per cent of its UK restaurants and 1,100 jobs could be at risk.

It comes as the Government also launched Eat Out to Help Out Scheme in August to boost customer numbers at hospitality venues by tempting them with 50 per cent off their bill – up to £10 per person.