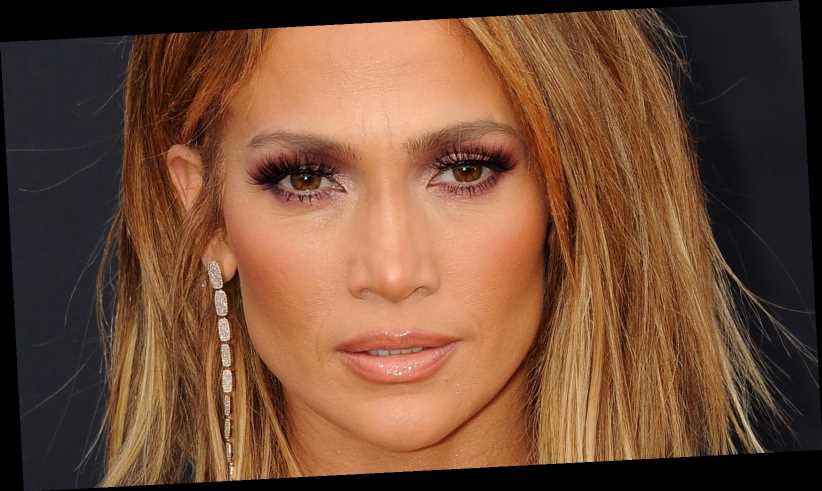 When it comes to famous figures, the mere mention of their names can spark recognition and excitement. That’s true even if the celebrity doesn’t happen to use their real name. Frankly, there are quite a few stars whose real names you probably don’t even know as well as a number of famous folks who have nicknames or use stage names.

Just take Beyoncé for example, who’s often referred to as simply Bey or even Queen B, and her husband, Shawn Carter, who is known as Jay-Z. There’s also Rihanna who’s affectionately called RiRi, Kanye has Yeezy, and, of course, there’s always Dwayne “The Rock” Johnson.

And then there’s Jennifer Lopez, aka J-Lo. Thanks to the fact that Lopez has had her snappy mini-moniker for years, it’s hard to imagine the singer and actor without the nickname (especially when she’s with Alex Rodriguez, who has a similar nickname in A-Rod). But do you know how she got the name in the first place? Well, it turns out that she owes it to another famous star.

Do you refer to Jennifer Lopez by her full name or are you fond of using J-Lo? Either way, you’re surely interested in how she got her nickname in the first place. The answer was revealed when Lopez’s friends and peers opened up to InStyle in April 2021 about the icon for the magazine’s May issue. That was when Judy Greer, her co-star from 2001’s The Wedding Planner, recalled that Lopez had an earlier nickname that was similar to what she ended up with. “Everyone on set was calling her Jen-Lo — there was no J.Lo yet. I’d like to think that it all started there, on a soundstage in Glendale, CA. (I am sure it didn’t, but I can pretend I was there at the beginning.)”

While that’s a neat insider story, that’s not actually how J-Lo came about. Lopez explained the real origin, saying, “The name J.Lo came from [the late rapper] Heavy D. He used to come by the studio for my first album [On the 6, 1999] and would call me Jenny-Lo, Jennifer-Lo, or J.Lo.” She added, “When I was doing my second album, I decided to call it J.Lo [2001], and I believe that’s when it really stuck!”

Not only did the nickname stuck, but the Daily Mail also noted that the star “went on to name clothing and perfume lines J.Lo as well as her … skincare collection,” so it’s obviously become part of her established and successful brand.