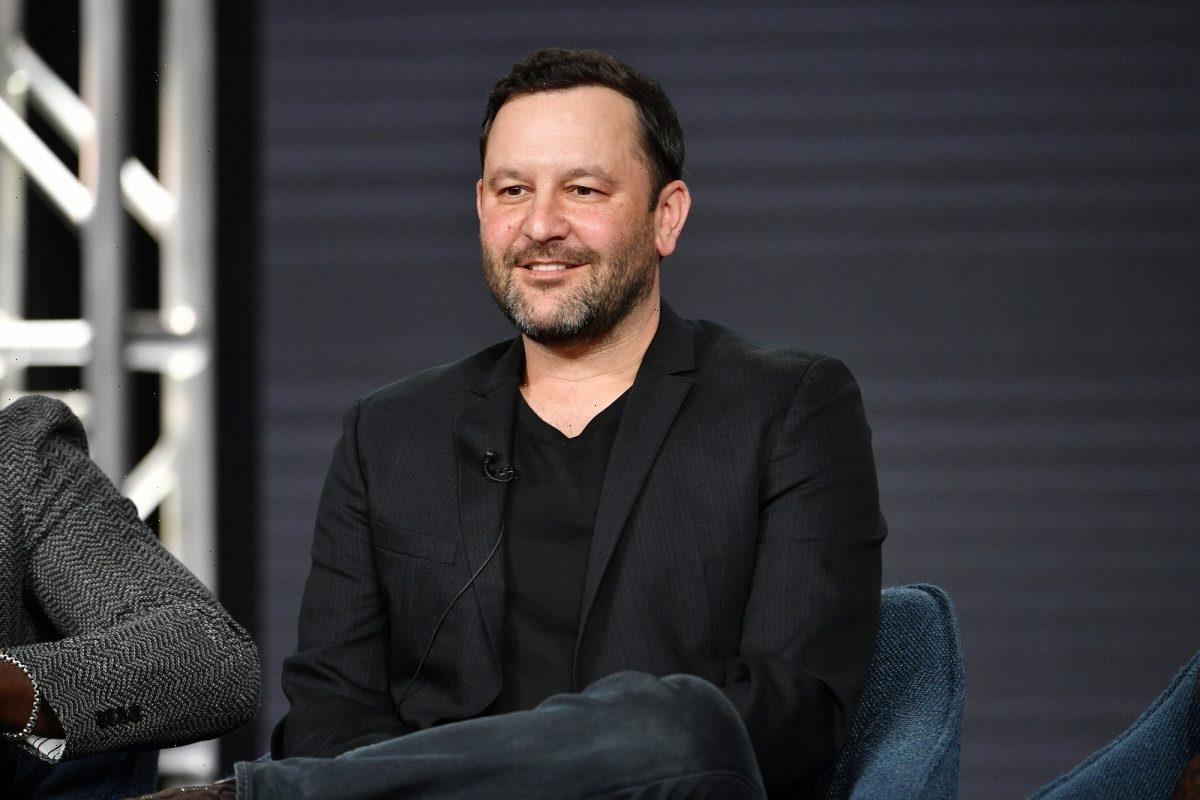 This Is Us is approaching its series finale, and season 6’s final installment is one creator Dan Fogelman is “really proud of.” After a penultimate episode that left many viewers sobbing, Fogelman believes the Pearson family’s last on-screen outing will deliver a satisfying conclusion — one that’s less focused on answering questions and more interested in the inner workings of the NBC show’s characters.

‘This Is Us’ Season 6 has just 1 episode left

During an interview with Deadline, Dan Fogelman spoke about This Is Us’ upcoming series finale. Fogelman penned the installment, titled “Us,” and he alluded to a chapter that will evoke more strong feelings — but perhaps not in the same way as “The Train.”

“While it will make you cry, it will make you sad, the end of the finale moves me in a way that is different,” Fogelman explained. “I think the cast and crew captured something about the human condition and the condition of being a person in the family that I am really proud of.”

Fogelman also explained that the goal of “Us” is to have viewers “sit with the family,” rather than unravel timelines and mysteries from earlier episodes. Overall, it sounds like everyone will be grieving, on-screen and off.

From Dan Fogelman’s words, it sounds like This Is Us’ series finale will be a simple and straightforward affair. However, Mandy Moore warned fans that it won’t end things too neatly.

Speaking with Entertainment Weekly, Moore explained, “People waiting for things to be tied up perfectly in a bow with every single character and every single story need to abandon that idea because that’s not the reality of life anyway.”

She too alluded to the “simplicity” of the coming episode, admitting that Fogelman “stuck the landing.” After a roller coaster of emotions from recent episodes, fans can only hope that she’s right.