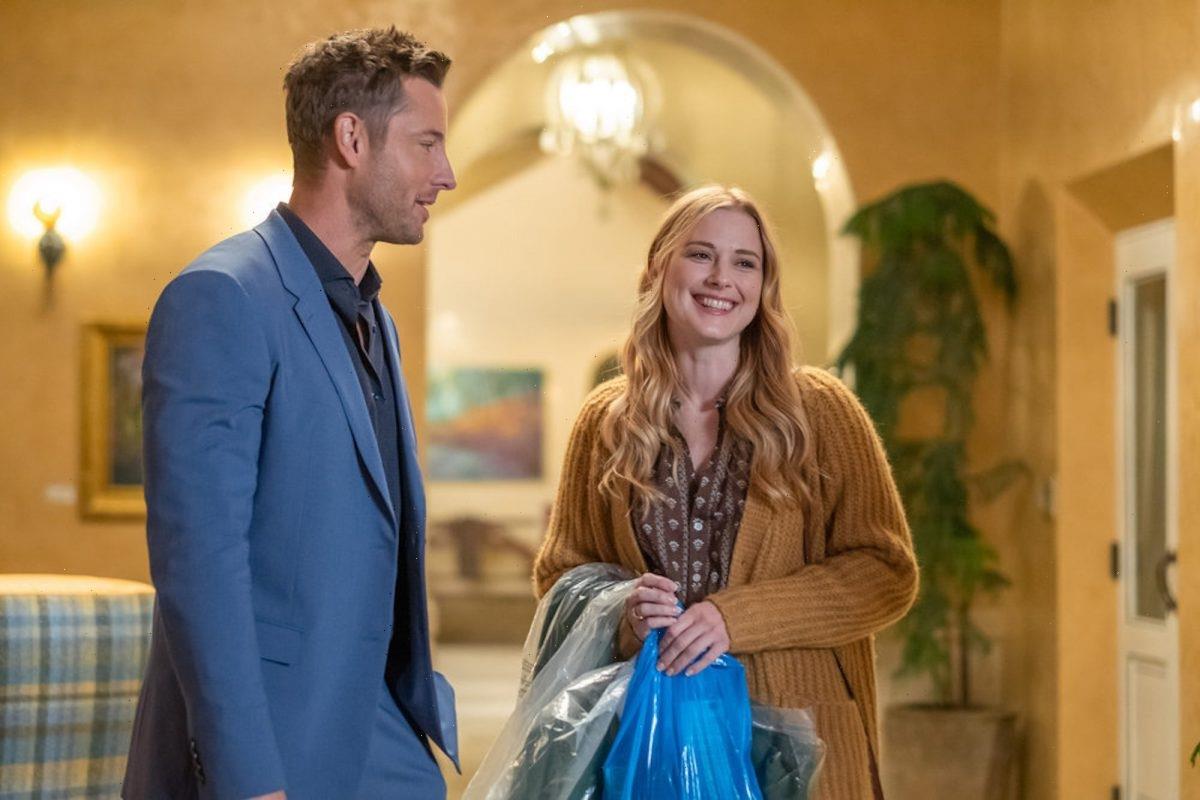 NBC’s This Is Us Season 6 Episode 14 brought Kevin and Sophie back together. The couple married young and divorced later on, seemingly going their separate ways. But they reconnected at Kate’s wedding. Unfortunately, some fans have a few questions about their reconnection, as some aspects of their relationship don’t add up.

[Spoiler alert: This Is Us Season 6 Episode 14 spoilers ahead.]

Are Kevin and Sophie getting back together? ‘This Is Us’ Season 6 Episode 14 solidified their relationship

Kevin and Sophie are officially back together after This Is Us Season 6 Episode 14, and many fans are excited to see them reunite after their past troubles. The episode gave Kevin three possible options for various romances, but it was clear from the beginning that Sophie was his first choice. Fans also learned that Sophie and her husband, Grant, divorced, leaving the opportunity for Kevin to sweep in.

“I think we were all hoping that we would be able to make it happen,” Sophie actor Alexandra Breckenridge told People about Kevin and Sophie’s reunion. ” … I don’t want to say soulmates, because I don’t know if that applies, but I think that they have this magnetic pull toward each other. And they have that kind of love-at-first-sight thing that’s never left either of them.”

Kevin and Sophie first met when Sophie moved to town as a child. This Is Us Season 6 Episode 14 rehashed their humble beginnings when the two of them were in school together as children. “I was head over heels in love with you the moment that I saw you,” Kevin told Sophie.

After having school together, they later reconnected during Kate’s 10th birthday. Kate and Sophie were best friends. But this timeline seems to go against other iterations of Sophie and Kevin’s humble beginnings. In the past, the couple explained they exclusively met through Kate.

“The second issue is that this episode makes it seem like Kevin and Sophie met in class when she was the new student, but literally this entire show, we’ve been told that he met Sophie through Kate, that she was Kate’s friend first,” the Reddit user noted.

Other Reddit users noted Kevin said in a past episode that he met Sophie in the fourth grade. This adds a whole new iteration to the first time they met, as this makes them older than they appeared in the episode 14 flashback.

Despite the possible plot holes, many fans gladly accept that Kevin and Sophie found their way back to each other.