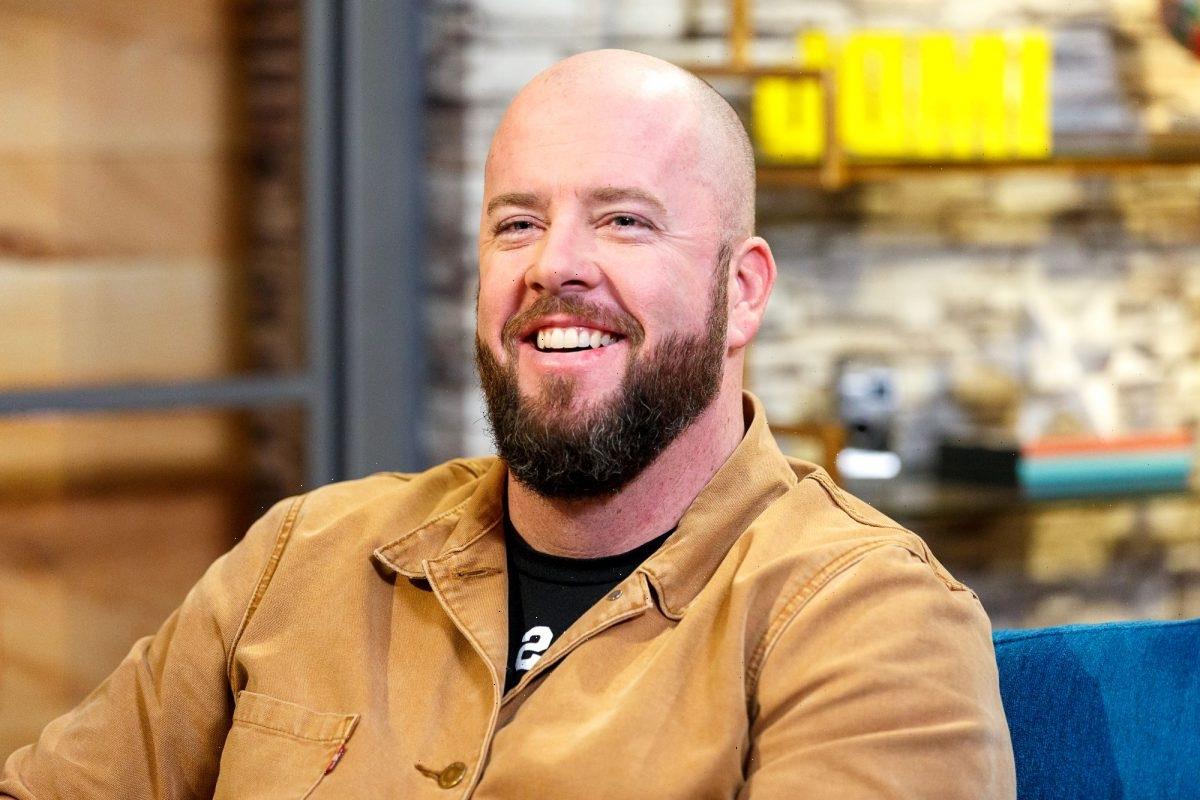 It’s not uncommon for actors in television shows to step behind the camera and sit in the director’s chair. And that’s exactly what Chris Sullivan will be doing in This Is Us Season 6. Many This Is Us cast members recently posted the news on social media and shared their excitement for Sullivan, who plays Toby in the show.

This Is Us Season 6 actors Justin Hartley, Mandy Moore, and Susan Kelechi Watson announced that Chris Sullivan would be directing an upcoming episode on their social media pages on Oct. 25.

Hartley posted a picture of a This Is Us clapperboard with Chris Sullivan’s name on it on his Instagram. His post read, “They grow up so fast. What a treat it was having my man in the DIRECTOR chair today. Day 1. Love it when great things happen to great people.” Moore then uploaded Hartley’s post to her Instagram story and wrote, “Eeeek! Can’t wait! My turn tomorrow with the incomparable [Chris Sullivan] at the helm!!”

Kelechi Watson posted a picture of her with Sullivan and a photo of the clapperboard on her Instagram. The post read, “Chris Sullivan: Musician, Actor, Fashionista, DIRECTOR! Congratulations to our very own [Chris Sullivan] directing his first episode of #ThisIsUs.”

Sullivan himself acknowledged the news on his Instagram. He captioned his post with “First day of school.” Other This Is Us Season 6 actors also commented on Sullivan’s post. Chrissy Metz said, “I can not even wait!!!” Sterling K. Brown added, “Couldn’t be happier for you, bud! Let the games begin!!!”

Has Chris Sullivan directed before?

Per This Is Us Season 6 actor Chris Sullivan’s IMDb page, he has no directing credits. So this will not only be his directing debut in This Is Us, but also in television.

Not much is known about Sullivan’s episode of This Is Us Season 6. All we know is that it takes place in season 6 and is currently in production as of Oct. 26.

In the finale of This Is Us Season 5, a flash-forward scene showed Kate was getting remarried to Phillip, her boss. So the future of Toby and Kate’s marriage in the final season is looking very bleak.

Sorry, This Is Us fans, Toby and Kate’s marriage will likely crumble in the final season. But, at least we have one thing to look forward to in season 6: Chris Sullivan making his directorial debut.