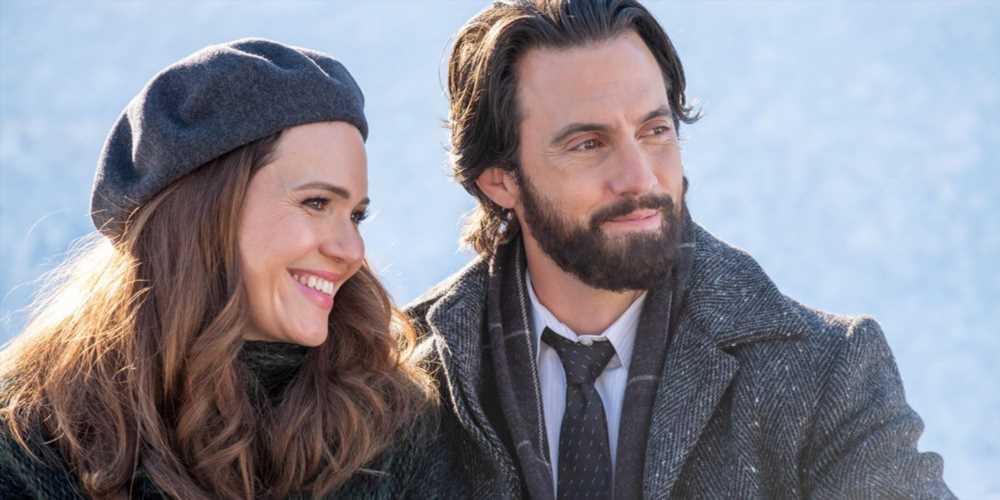 This Is Us viewers closed the book on the Pearson clan as the series concluded after six seasons with “Us.” The final installment of the NBC family drama ended on a peaceful note. However, some fans were heartbroken over what they believed was an “underwhelming” series finale. They claimed “we deserved more” than the peaceful way the series ended.

Spoiler Alert: This story contains spoilers from the This Is Us series finale titled “Us.” 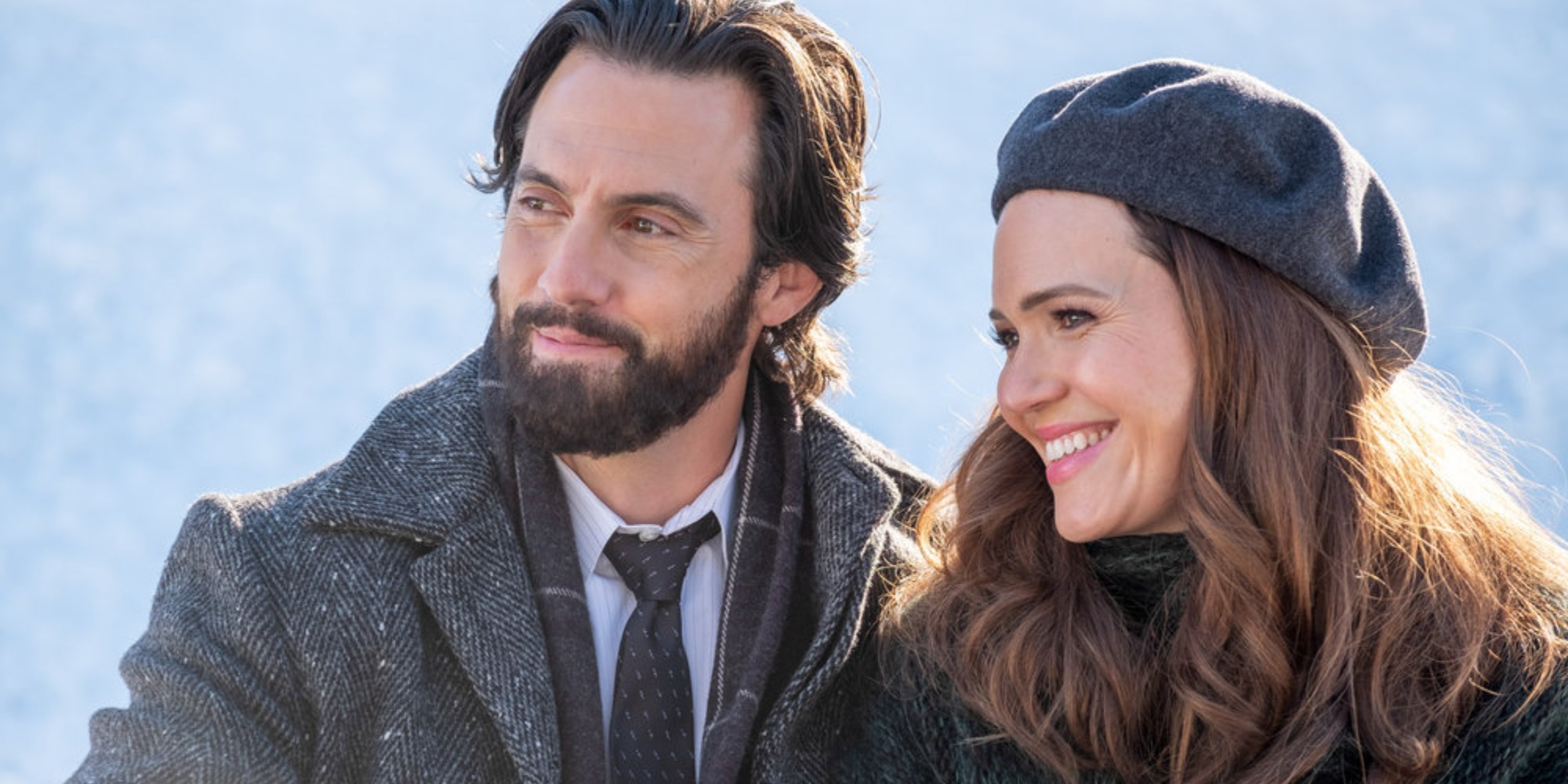 ‘Us’ juxtaposed flashbacks with the present-day Pearsons

“Us” delivered a storyline that reminded viewers to live in the present instead of filling their days with to-do lists. It would be those little moments that carry one through life’s difficult times.

“I wish I had spent more time appreciating it when it was all happening,” Rebecca (Mandy Moore) said to Jack (Milo Ventimiglia) at the episode’s beginning, “instead of just worrying about when it would end.”

The episode transitioned back-and-forth between that lazy Saturday and Rebecca’s memorial service.

The day’s sadness combines with flashbacks of Jack teaching young sons Randall and Kevin (Lonnie Chavis and Parker Bates) to shave and Kate (Mackenzie Hancsicsak) enjoying the time the clan spent together.

In the end, the series attempted to answer future questions regarding the family’s future.

Kate (Chrissy Metz) committed herself to create music schools for the visually impaired. Kevin (Justin Hartley) would focus on his non-profit home building company. Randall (Sterling K. Brown) planned to test the waters of politics and launch a Presidential campaign.

Most importantly, viewers learned that Jack and Rebecca were reunited forever in death.

He let her know that she would remain a big part of their children’s lives, even in death and that they “did good” together.

‘This Is Us’ viewers were heartbroken over ‘underwhelming’ series finale

In a Reddit post that discussed the series finale, fans were heartbroken over the end of the family drama.

“The writers went all out last week. So no matter what, this episode would have felt underwhelming and anticlimactic. Still, they could have tried a little bit harder. I get that they wanted this episode to feel like a warm hug, but did it? I’m not so sure,” penned one viewer.

“The finale didn’t feel satisfying. But no matter how much I thought about what could have happened, I kept feeling like the writers did everything: montages, flashbacks, funerals, and family reunions. There was nothing more left to do without creating something new. And let’s face it, creating something new would leave us more dissatisfied or sad because we would want more,” claimed a second fan.

“I didn’t like the finale. It was fine but did nothing for me. It wasn’t satisfying at all. Simple and nice yet, but pointless. It would have been much better IMO to have ‘The Train’ as the finale, with the series ending on Jack and Rebecca greeting one another with ‘hey,’ wrote a third Reddit user.

“Loved the series, grateful for the lessons and the experience, 10/10 show, but man, did they fudge up that last episode. So underwhelming compared to the last two,” deduced the fourth viewer.

In an interview with The Hollywood Reporter, showrunner Dan Fogelman explained that the series ended on a simple note to drive home a point.

“The show was ending literally and structurally with what happens after somebody dies, which is very much what the theme of the whole show is,” Fogelman explained.

“Somebody can pass away, somebody can die, but they don’t stop becoming part of the family’s storybook, past, and future,” he concluded.

This Is Us, the complete series, is available to stream on Hulu.