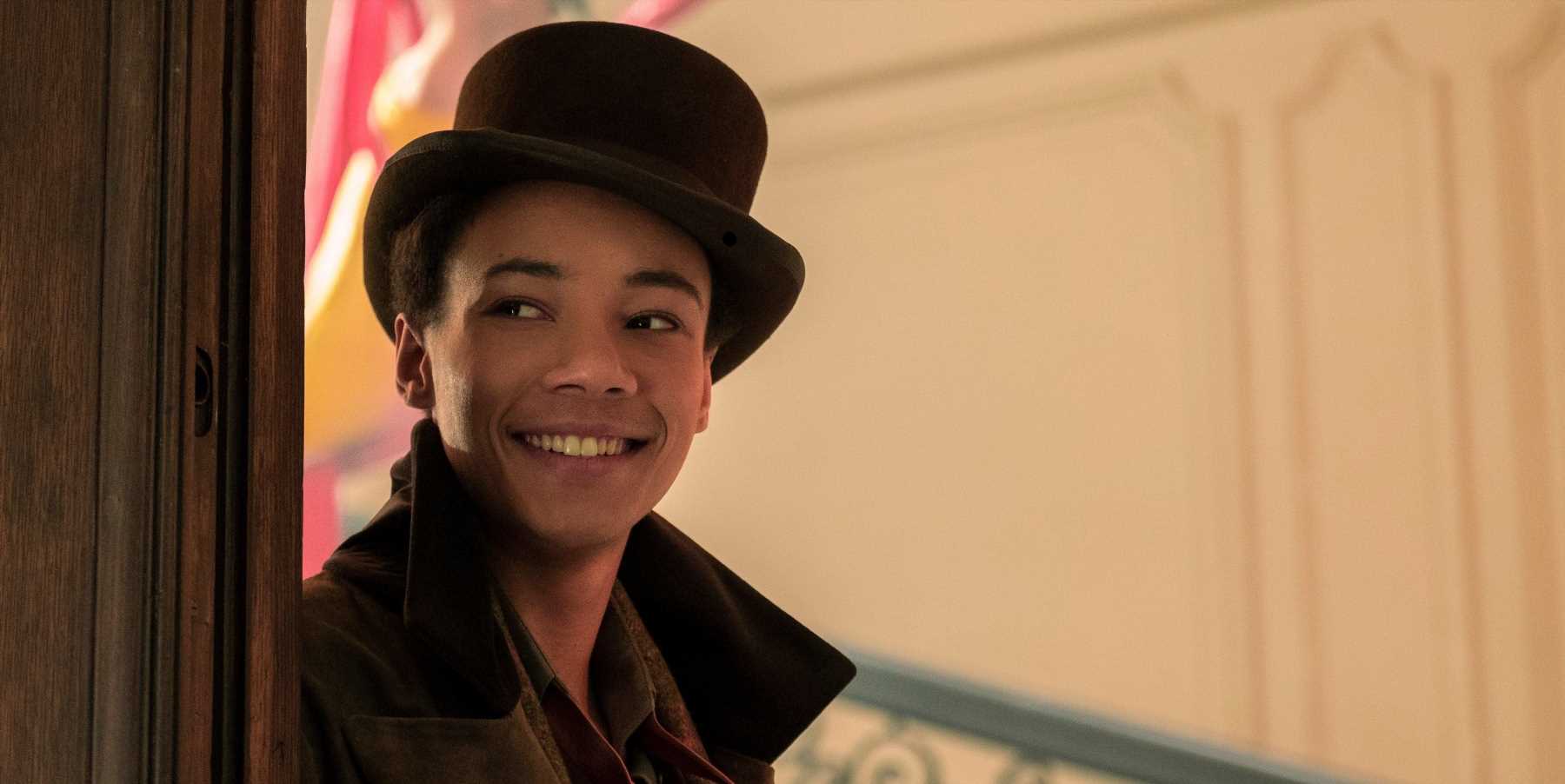 Hello you, person who just binged every episode of Shadow and Bone and is left with some…questions. Questions like (1) how dare they end the season without telling us what happens with Matthias and Nina? HOW! (2) when is Season 2 dropping for the love of saints, and (3) is Jesper secretly a Grisha?

There’s a lot of speculation about whether or not Jesper is secretly Grisha, and the answer can be easily found in the Six of Crows Duology (which exists in the Shadow and Bone universe, but was written after the trilogy about Alina). But that inevitably means spoilers are ahead, so you’ve been warned! Still, though, gonna go ahead and dust off this ol’ chestnut from the Game of Thrones days:

Jesper *Is* a Grisha

At least in the books, where we learn that Jesper is a Durast (more on that in a moment). It remains to be seen whether he’ll also be one in the Netflix series, but considering this is an integral part of his character arc and backstory, I’m thinking yes. So, why haven’t we seen Jesper use his powers? This is where the spoiler alert comes in: According to his book backstory, Jesper’s mother died after using her powers to save another person’s life—and his father subsequently ordered him to never use his own powers in case a similar fate should befall him.

The thing is, rejecting/denying one’s powers comes with side effects. And for Jesper, that manifests as an abundance of energy and a certain amount of impulsiveness (which we definitely see throughout Shadow and Bone the series). Jesper does eventually use his powers in Six of Crows in order to help his friends, but that’s just spoiler city, so 🤐. 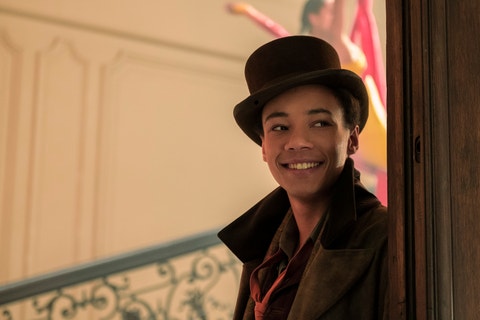 Shadow and Bone didn’t do that much exposition into exactly how many types of Grisha there are and what powers they have, but Durasts (aka Materialki aka Fabrikators) can manipulate various materials including metal—which seems like a pretty helpful skill to have. Especially for Jesper: turns out the reason he never misses a shot is because he’s been unintentionally using his powers to control bullets.

There’s a Major Easter Egg in the Show

Remember the scene where Jesper is fighting off Ivan, the heartrender who works for General Kirigan? Ivan clearly knows Jesper’s shooting skills are something beyond mortal, and even asks “what are you?” before trying to answer his own question with “You’re a…” (Jesper knocks him out, so we never hear the rest of that sentence!)

On top of THAT, fans on Twitter laid out a few other moments, including Jesper fixing Kaz’s cane, and footage of him clearly focusing on his gun’s bullet (and manipulating the metal!). Plus, there’s the fact that Jesper just happened to know that coin was fake in Episode 1.

all of the clues of Jesper being a grisha in #ShadowAndBone pic.twitter.com/cp65LLQWkg

So yeah, based on all this I’m gonna go ahead and assume that we’ll learn about Jesper’s Grisha powers next season—which has yet to be renewed by Netflix, but seems more than inevitable, let’s be real. And if you realllly want the tea on Jesper’s Grisha history you should go ahead and read the Six of Crows Duology, which is comprised of Six of Crows and Crooked Kingdom.