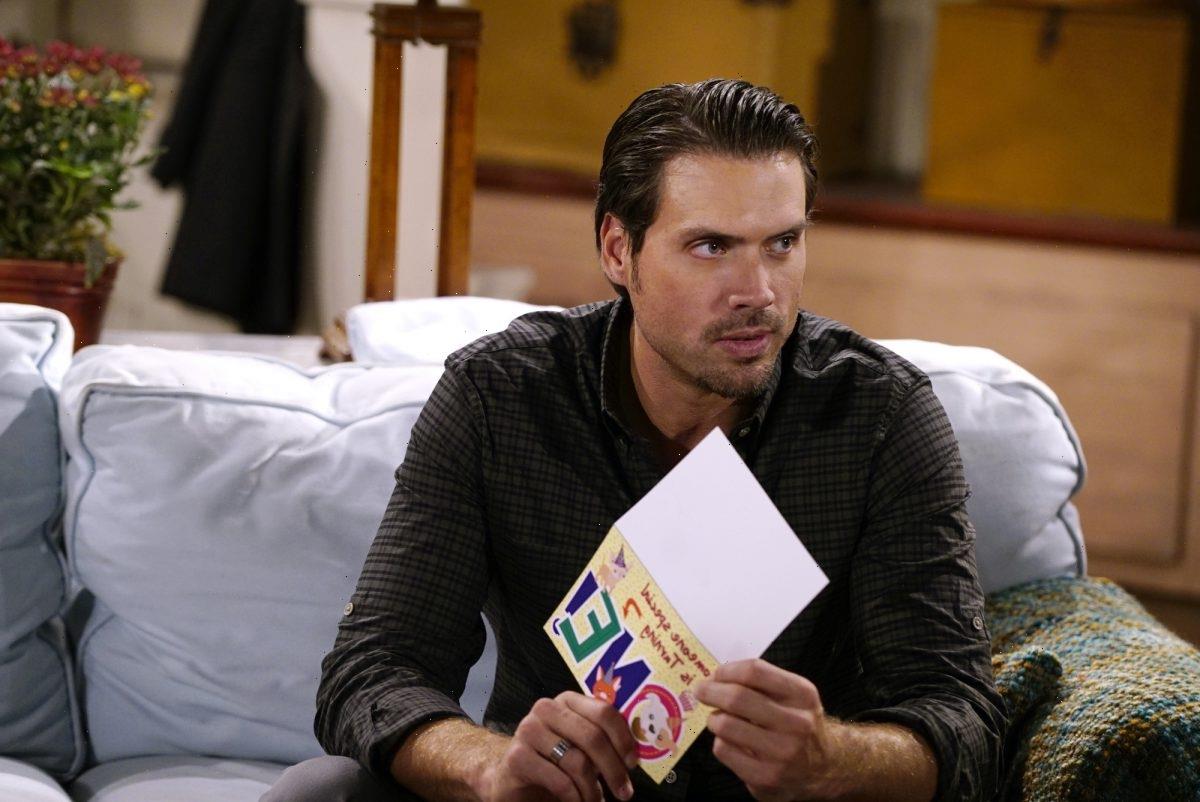 Brothers. We know they don’t always get along. Sibling rivalry can be a pretty big problem. Perhaps no brothers know that better than the characters of Nick and Adam Newman on The Young and the Restless.

They are half-brothers, really. Their father is the infamous Genoa City business tycoon, Victor Newman.

Nicholas’ mother, Nikki Newman, is the COO of Newman Enterprises and is battling multiple sclerosis and alcoholism. Victor Adam Jr.’s mom was the late Hope Adams who died of pancreatic cancer. Nick and Adam seem to have similar tastes in women.

They have each been married to the same woman, Sharon Collins Newman Rosales. Yet, the two brothers are vastly different.

‘The Young and the Restless’: Can Nick and Adam get on the same page?

In the past Nick, portrayed by Joshua Morrow, has dreamed of Adam, played by Mark Grossman, lying in a coffin, dead. That is a little drastic but reveals the convoluted relationship between the two.

The characters really do not like each other, Morrow admitted in an interview with TV Insider. His character, whom Morrow has played since 1994, tends to hold grudges. Really?

But Nick may have to let the grudge against his brother go. At least for now. When it comes to a common cause, he may find Adam will come through.

Nick’s 16-year-old daughter with Sharon, Faith Newman (Reylynn Caster) is suffering from a rare infection and requires a kidney transplant. She also has a rare blood type. One she shares only with her Uncle Adam.

Problem is, Adam, who is wanted for questioning in an attempted murder of Sharon’s current husband, Rey Rosales (Jordi Vilasuso), is missing. No, he didn’t try to poison Rey, but the Genoa Police Department says differently and Rey just happens to work there.

You can count on tornadoes in Kansas

Much like Morro might handle the situation in real life, he has four children of his own, Nick will go to any extent for his children. “I love my TV children so much; it’s hard,” Morrow said. “It’s not a place that you’re comfortable being taken to. I don’t enjoy it at all,” he added about the current situation with Faith.

So, Nick goes to Kansas to see if he can dig up his younger half-brother and finds him staying in the house of a former friend’s late father. At first, Adam doesn’t believe Nick’s story. But then Nick struck a chord, according to Soaps Spoilers. “Sharon is counting on you, Adam.”

Whether Adam is just a softy when it comes to kids and his niece, he is doing it for his ex, or he has other agendas, we cannot be sure, but he agrees to give a kidney for Faith. But then, Kansas being Kansas, there’s a tornado warning, and Adam and Nick head to the storm cellar.

Needless to say, they didn’t get along well. But Nick pushes Adam out of the way of a ceiling collapse and Adam admits wanting a fresh start. Wait, what? Really?

Nick must place his trust in Adam for his daughter’s sake, according to Soaps She Knows. Adam has to trust the fact that Nick, and their father, will help keep him out of jail.

Back to Genoa City

“When Adam does something heroic, it’s a great storyline,” Morrow said. And Adam is doing something heroic. Adam surprises Sharon (Sharon Case) by showing up at her door. He tells her that no matter where he goes, she will always be with him. He further said, that while he wanted to donate a kidney to Faith for Faith’s sake, it was also because he wanted to do it for Sharon.

But Sharon’s current husband, Rey, has other plans. He plans on arresting Adam immediately following the kidney transplant operation. You, fans are going to have to keep track of this one. Is Adam a true match? Will he go through with the surgery? Will Faith’s body accept the transplant? Will Adam be arrested or get out of town? Will Adam and Nick bury the hatchet, at least temporarily?

“It’s hard to accept (Adam) most of the time,” Morrow said, “and then when he does something heroic, which he tends to do, it’s hard not to kind of bring him in and be very appreciative, especially when it involves children.”