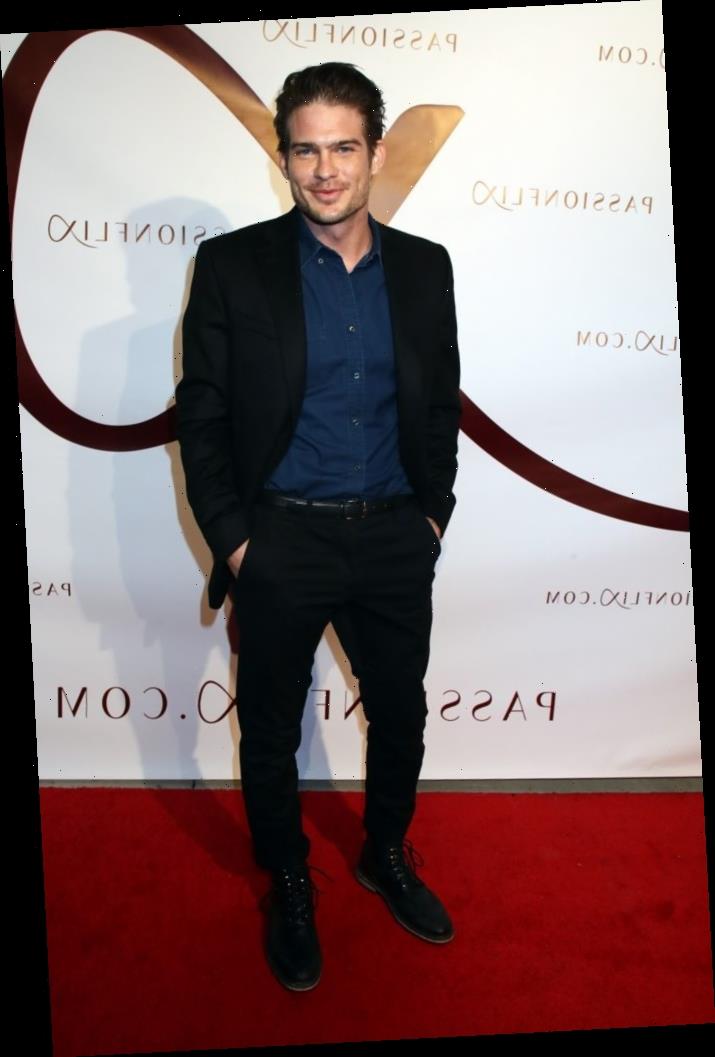 Though The Young and the Restless fans may have been upset that Tyler Johnson exited the show Theo Vanderway, it looks like they may be happy again soon! Johnson is confirmed to return to the show as Vanderway very soon.

Tyler Johnson was the second actor to play Theo Vanderway

The character of Theo was first introduced on the show back in 2019. Though he is the actor most identifiable in the role, Johnson was not the first person to play Theo. Another actor, Nic Luken, was actually in the role of Theo briefly before the part was recast and Johnson took over.

At first, Theo was not connected to a major family on canvas, he only had a rivalry with Kyle Abbott. But the show would go on to make Theo’s father, Eric Vanderway, is the son of Dina Abbott Mergeron and Stuart Brooks. This retconned the character of Theo and made him part of two legacy families in the series in the Abbots and the Brooks. For the Brooks family, this meant that Theo was the first Brooks character (by blood, at least) to be a main character on the series in years.

Late last year, Johnson broke the news that he would no longer be on the show. His tweets made it seem like his departure was storyline-dictated. His first tweet said “That’s all folks!” Then, he quote tweeted an older tweet thanking fans of the show. He said, “This seems even more appropriate now. Until the next project. Sending you all love!!!”

After this, he confirmed in another tweet that he was leaving the show. He wrote, “I’ve always been an optimist. Today isn’t an end, but a new beginning. Thank you to everyone tuned in to watch ‘Theo Vanderway’- it was all a blast. The future is bright. Love you all.”

This was a shock to many fans as Theo was in a front-burner storyline as he was being treated differently than the rest of the Abbots in light of Dina’s death. His exit meant that a potential battle between him and the family would be cut short. The storyline was ended after the Abbotts gave him a Paris business that once belonged to Dina after he tried to sue them to take Dina’s whole fortune.

Tyler Johnson is returning to ‘The Young and the Restless’

This week, it was revealed that Johnson is coming back to the show. It is unclear how long he will be in town, but at the very least, this shows that Theo will still play a part on the canvas.

As Soaps.com reports in their exclusive story, “No details on exactly what Theo gets up to during the appearance, although it’s fair to assume he’ll stir up trouble for best-friend-turned-rival/cousin Kyle Abbott and his girlfriend, Summer Newman. Just before leaving Genoa City, Theo had reconnected with Sally Spectra, who’s made herself an enemy of Summer.”

It seems likely that Sally could have an ally with Theo in town and he is definitely going to have some drama with Summer and Kyle.