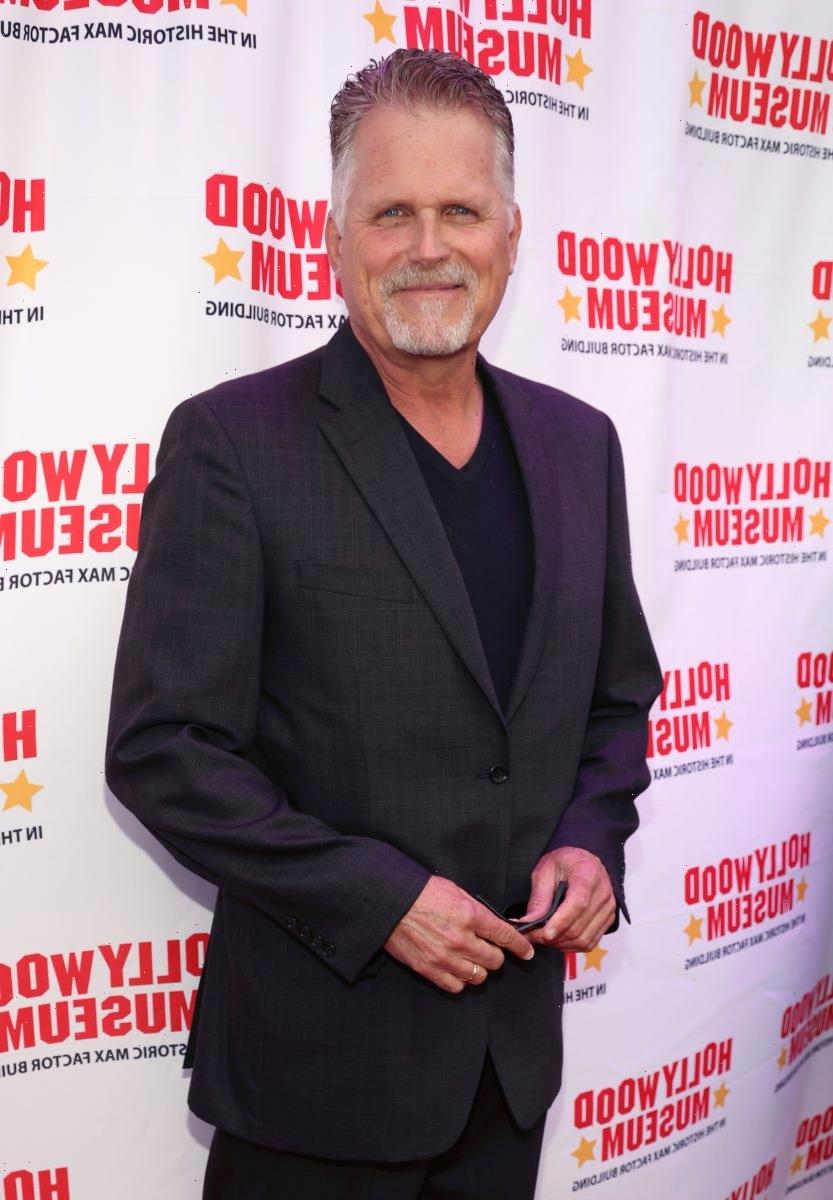 The Young and the Restless character Ashland Locke (Robert Newman) is the most hated man in Genoa City. Ashland’s made many enemies because of his lies, and no one will give him another chance despite attempts at redemption. Ashland’s ruthless side will reemerge as the Newmans, and the Abbotts take away the most precious thing to him.

While Ashland might be a bad guy, he’s a good father to his son Harrison Locke (Kellen Enriquez). Although he’s not Harrison’s biological father, Ashland loves the boy as if he were his own. Harrison lives with Kyle Abbott (Michael Mealor) but has visitation with Ashland. Kyle feels it’s important that Ashland remains in Harrison’s life; however, his opinion will change.

According to Soaps.com, Victor Newman (Eric Braeden) will use Harrison in his plot to take down Ashland. With Summer Newman’s (Allison Lanier) help, Victor convinces Kyle that it’s best to kick Ashland out of Harrison’s life. Although Kyle is hesitant, he agrees with the plan and later informs Ashland that he’s filed a restraining order.

Ashland will be upset with Kyle’s actions and immediately suspect this is Victor’s work. But Ashland’s not going to take this sitting down.

The Young and the Restless is heading for courtroom drama when Ashland sues Kyle for custody of Harrison. The last thing Ashland wants to do is create chaos in his son’s life, but if the Newmans and Abbotts want a fight, he’ll give it to them. As with any soap opera custody battle, the fight over Harrison will be ugly.

Of course, Kyle has plenty of ammunition, including Ashland lying about his illness. While the odds are stacked against him, Mr. Locke will have a few tricks up his sleeves. Ashland will bring up Kyle’s affair with his wife, Tara Locke (Elizabeth Lenier), and how hurt he was over discovering Harrison wasn’t his son.

The Newmans and Abbotts choose sides in the custody hearing

Ashland and Kyle’s war will make gripping drama on The Young and the Restless. Naturally, everyone will be choosing sides in the custody battle and doing their part to help. Summer, Jack Abbott (Peter Bergman), and Phyllis Summers (Michelle Stafford) will support Kyle.

Meanwhile, Kyle’s mother, Diane Jenkins (Susan Walters), will be stuck in the middle. While she wants to support her son, she can also understand Ashland’s dilemma. Diane knows how gut-wrenching it is to be away from your child and sympathizes with Ashland. With Diane in the middle, she could play peacemaker and try to make Kyle realize the custody battle is a mistake.

Yet, with Victor and Summer whispering in his ear, Kyle’s under their spell. While Victor’s confidant this will end Ashland, his plan will backfire. Victoria Newman (Amelia Heinle) will be upset over her father using Harrison in his vendetta against Ashland.

Victoria’s already torn about whether to end her marriage to Ashland. But Victor’s plan may send Victoria back into her ex-husband’s arms, something The Moustache doesn’t want.