The Yorkshire Vet is a Channel 5 documentary series that follows veterinarians Peter Wright and Julian Norton as they attend to animals in need at their practices in North Yorkshire. Julian, who has been a staple on the programme since 2015, has spoken out about how he got approached to feature in the programme. He also went on to admit that not all of his colleagues at Skeldale were “keen” about taking part.

In an interview with Fiona Thompson, chairperson for the RTS Yorkshire Centre, Julian began by explaining how his journey on The Yorkshire Vet began.

“It came out of the blue really,” the vet explained. “We were approached and at that time I was working at Skeldale.

“Daisybeck [production] approached us and said would we be interested in making a programme following the modern-day James Herriot or the equivalent.

“I was as close to the equivalent as we could find.” 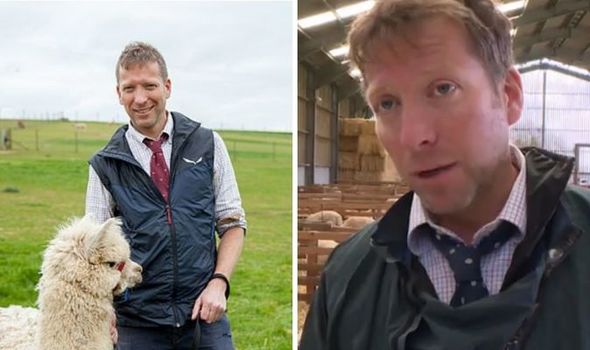 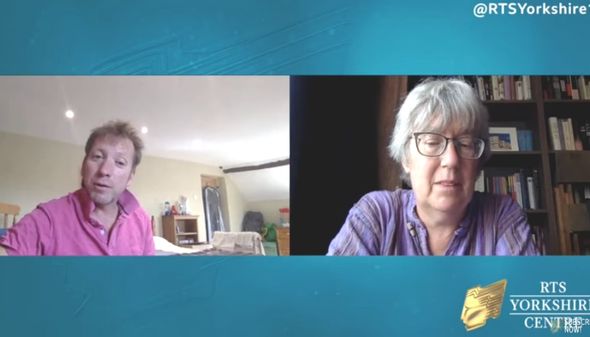 He continued: “It went from there really. One of my initial thoughts was of excitement and that we should do it and go for it.

“I reasoned that it would be a lot of fun and that we didn’t have anything to lose because if we looked silly on television, then so be it.

“We would look silly and that’s it and everything is forgotten after time.

“And if it worked then I thought maybe it might be a good thing to do.” 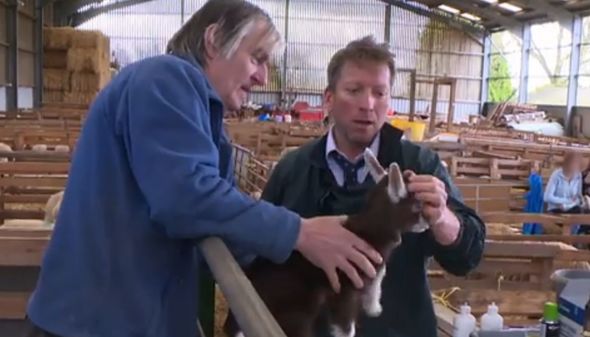 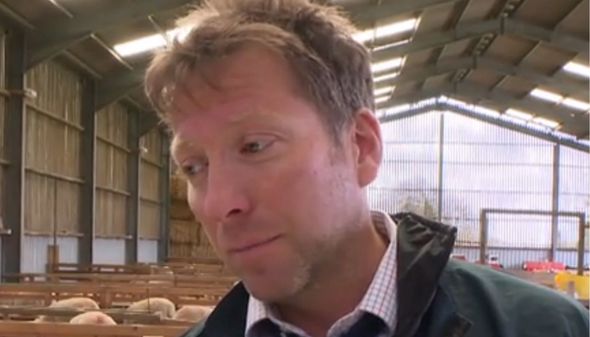 However, the 49-year-old went on to discuss how not all of his colleagues at Skeldale were happy about being a part of the series.

“I felt quite passionate that practice that we were doing, it wasn’t expert or high-end super vet stuff,” he added.

“But it was genuine, and it was worthy, and we worked hard, and we tried to do the best for our clients and their animals.

“And I thought it was worthy to be shown and worthy to share with anybody who fancied watching on a Tuesday night.”

He admitted: “I was quite keen, others in the practice were less so.

“Eventually after a few weeks, we thought ‘Let’s give it a go’ and here we are filming for series 11.”

Julian, who began his career as a junior partner at Skeldale decided to leave the practice following a merger with Medivet.

He went on to open his own independent vet practice in Wetherby, Yorkshire.

Speaking about his decision to leave, Julian told the Darlington and Stock Times: “It wasn’t the way I wanted the practice to go.

“I didn’t think if offered necessarily the best way forward. It was a difficult decision, it was part of my life, it was a big change.”

However, he later made the decision to leave after almost 40 years at the practice.

The Yorkshire Vet airs on Tuesday at 8pm on Channel 5.