The Liverpudlian had just performed with Tom Walker when Robbie gave him some sage advice. 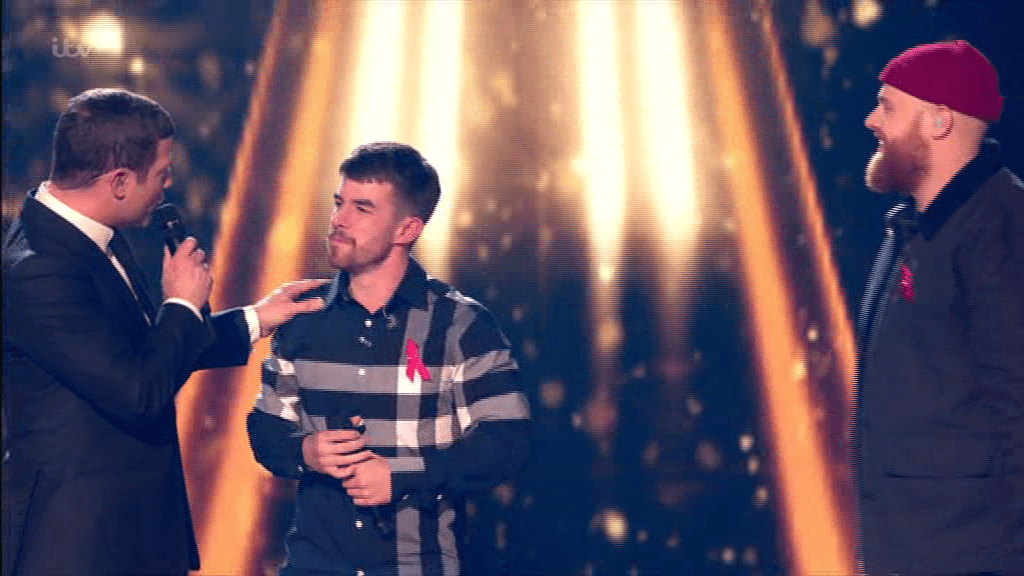 After praising his performance, he warned: "Now listen, what you've got to do now is to stay on the path of the righteous.

"The world is opening up to you Anthony and you've got to be there to greet it. 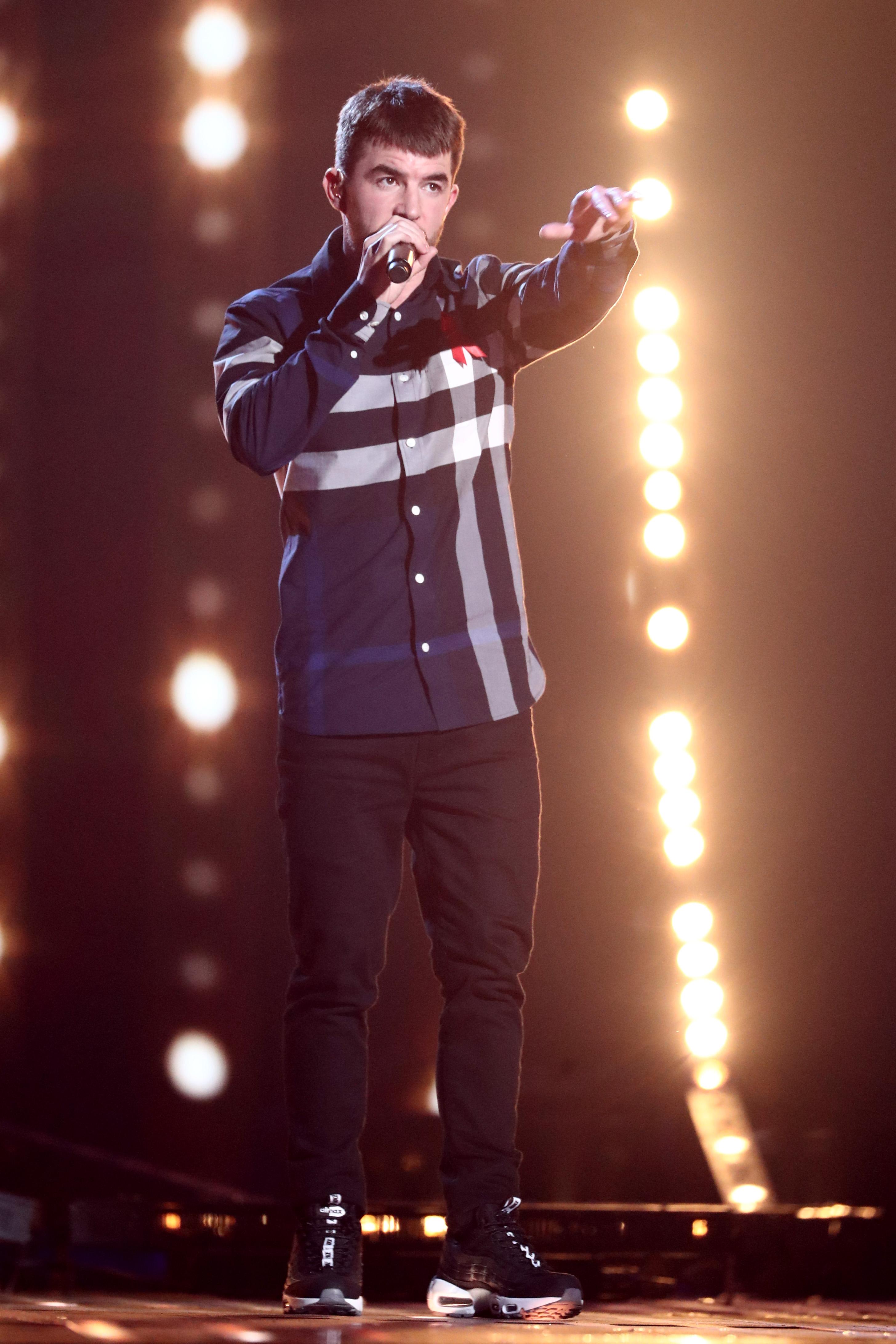 As Anthony looked concerned, the host added: "In a good way!"

Dermot's comment comes after Anthony angered show bosses earlier in the week after he posed for a photo with convicted killer pal Michael Sands.

The 28-year-old was laughing in the photo obtained by The Mirror and marked his friendship by posting: “Nice day with the fellas my man Mike day oner!!”

The X Factor bosses were alerted to the picture that was taken earlier this year and are reportedly furious at Russell’s “deplorable behaviour.” 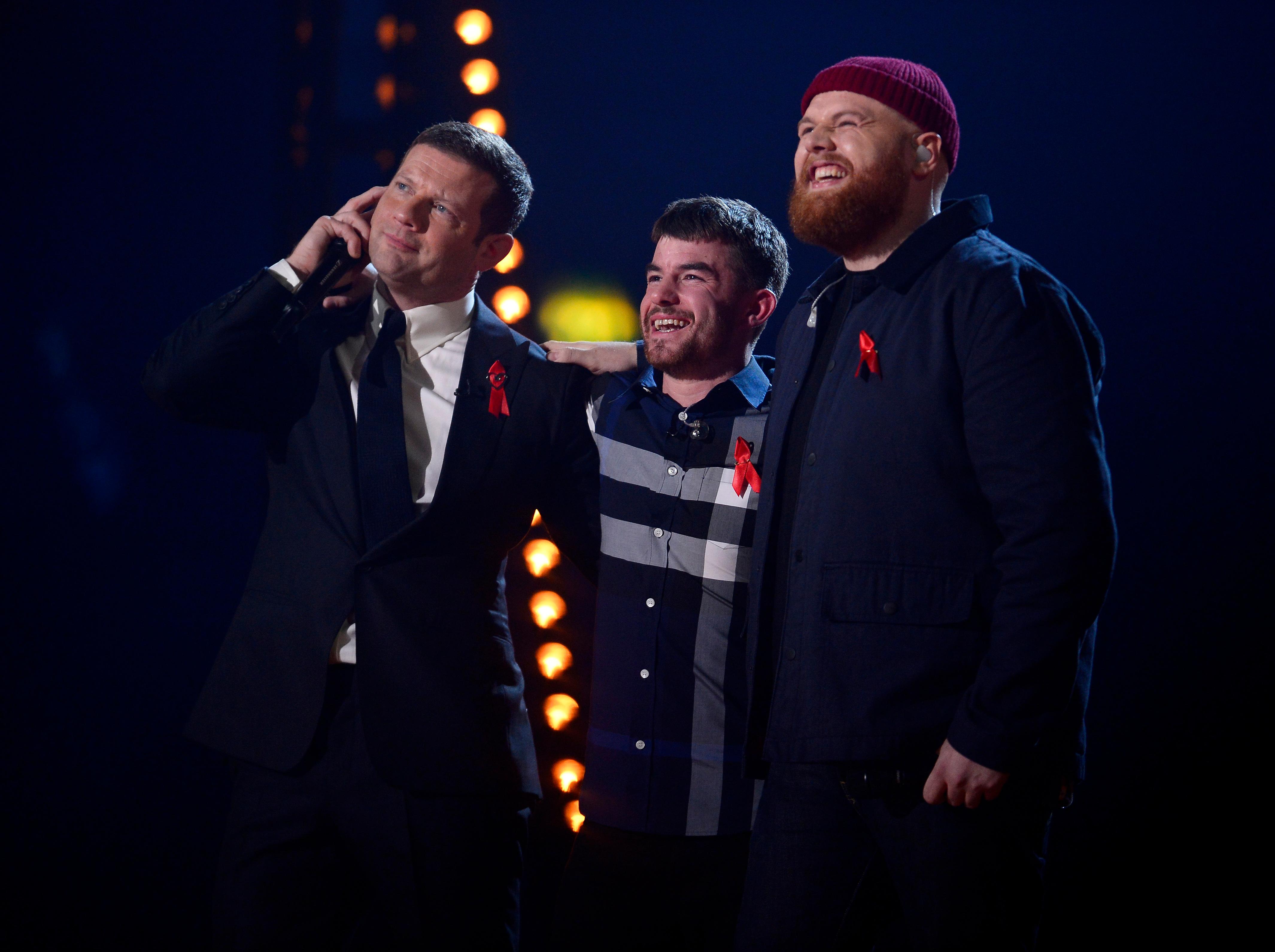 A source told The Mirror: “Producers weren’t aware of this at all and only found out today.

“They are absolutely furious with Anthony for not telling them about this.”

Simon Cowell was also reportedly considering kicking him off the show because he put “the show’s reputation at risk”.

Russell has said: “I can only apologise if this photograph has upset anyone.”

Sands was jailed for battering 18-year-old Neil Murphy in Liverpool in 2010 in an attack the judge described as “without mercy”.

Murphy suffered brain damage after being punched and kicked in the head and died days later. 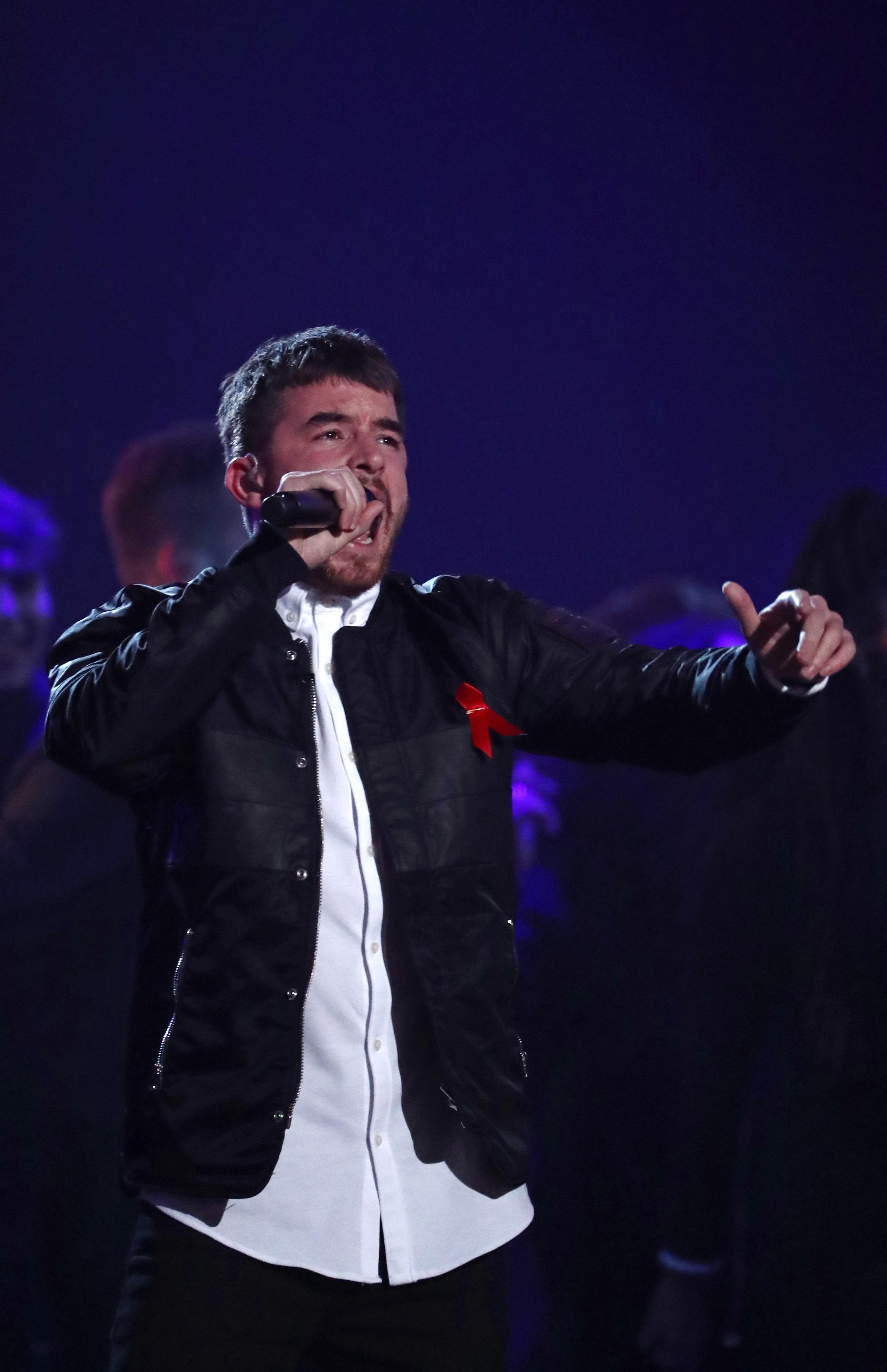 Sands was cleared of murder but was convicted of manslaughter at Liverpool Crown Court when he was 20.

He was sentenced to eight and half years’ jail and given an extended licence. 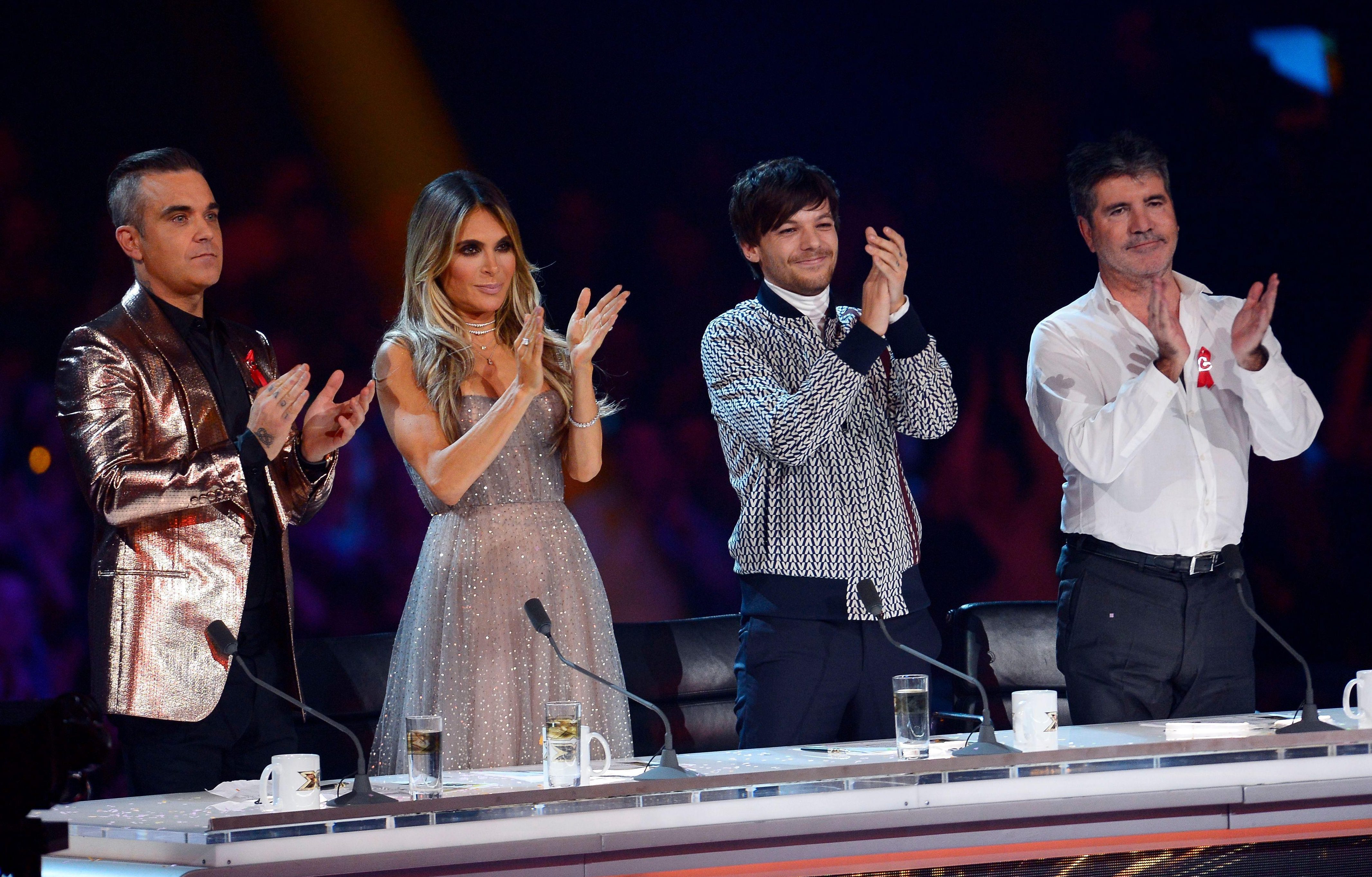 Sands and Russell have reportedly known each since they were kids and a source added that Russell was also friends with Murphy.

It comes just days after it was revealed by The Mirror that The X Factor finalist FaceTimed an inmate while back stage at the studio.