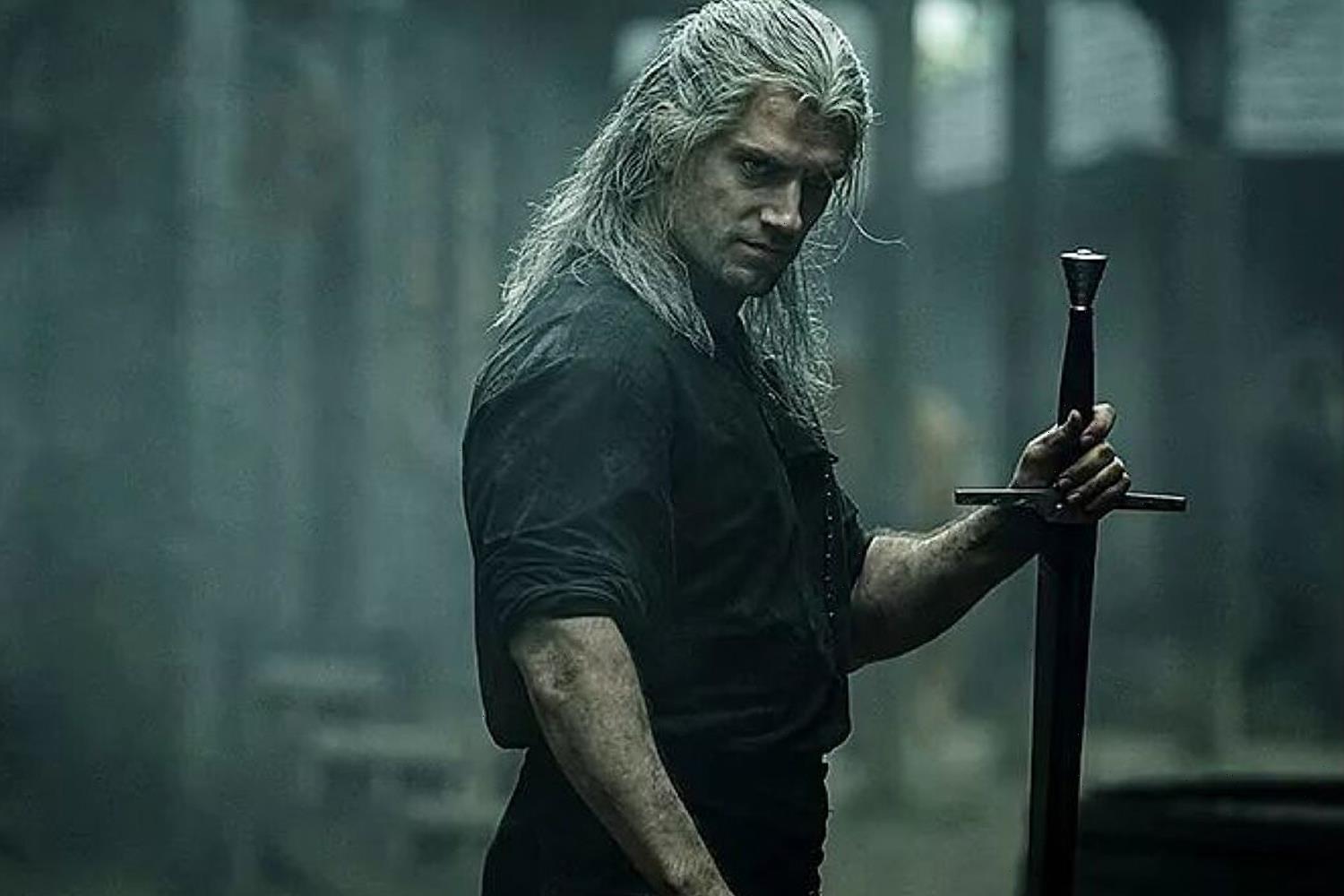 SEASON 2 of hit Netflix fantasy-horror series The Witcher hits screens across the world on 17 December in an early Christmas pressie to viewers.

To whet their appetite, the programme’s showrunner Lauren Schmidt Hissrich, 43, dropped the main trailer for the show’s second season today. 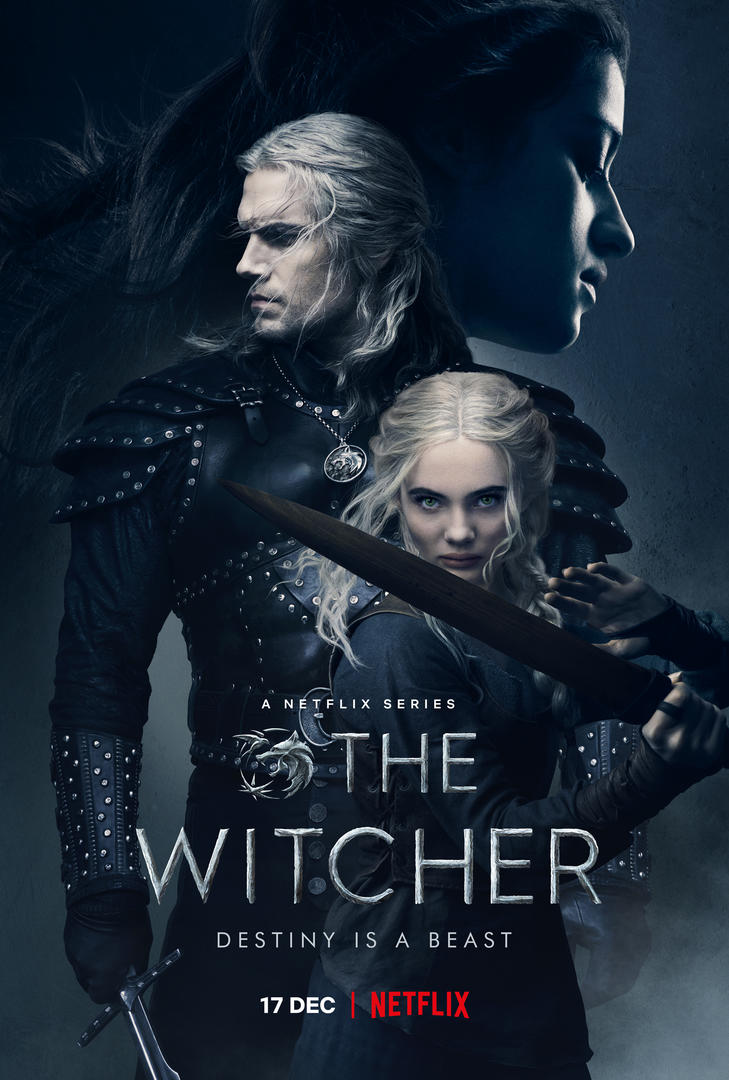 And if it’s anything to go by, the next instalment promises to be every bit as dark, action-packed and subversive as the last – oh, and of course it'll be even bloodier and gorier too.

It’s no exaggeration to say that fans are salivating after wolfing down the trailer as fast as humanly possible.

Taking to Twitter, one posted a slew of fire emojis along with: “Wow wow wow, this trailer is amazing, the hype is so reaaaaaal! It looks like we won't be disappointed at all! Can't wait!”

But despite looking forward to the show, a third couldn’t care less about the drop, penning: “Super excited. Even re reading the books to get more hyped! That said, ‘no thanks’ on more trailers. I'm one of those weird people who rather see stuff happening the show then in 50 trailers”.

To accompany the highly anticipated trailer, Lauren also released the season’s key art and a new set of unit images, giving fans their first proper glimpse into this unique series.

Lauren dropped all this mouth-watering content at the Lucca Comics & Games Convention in Italy, where she was joined by various cast and crew members, including Jaskier actor Joey Batey and costume designer Lucinda Wright.

Based on the best-selling fantasy book series of the same name, The Witcher is an epic tale that tracks three intertwined souls in a vast world known as The Continent, where humans, elves, witchers, gnomes and monsters fight for their lives.

About the upcoming season, Netflix says: “Convinced Yennefer’s life was lost at the Battle of Sodden, Geralt of Rivia brings Princess Cirilla to the safest place he knows, his childhood home of Kaer Morhen.

“While the Continent’s kings, elves, humans and demons strive for supremacy outside its walls, he must protect the girl from something far more dangerous: the mysterious power she possesses inside”. 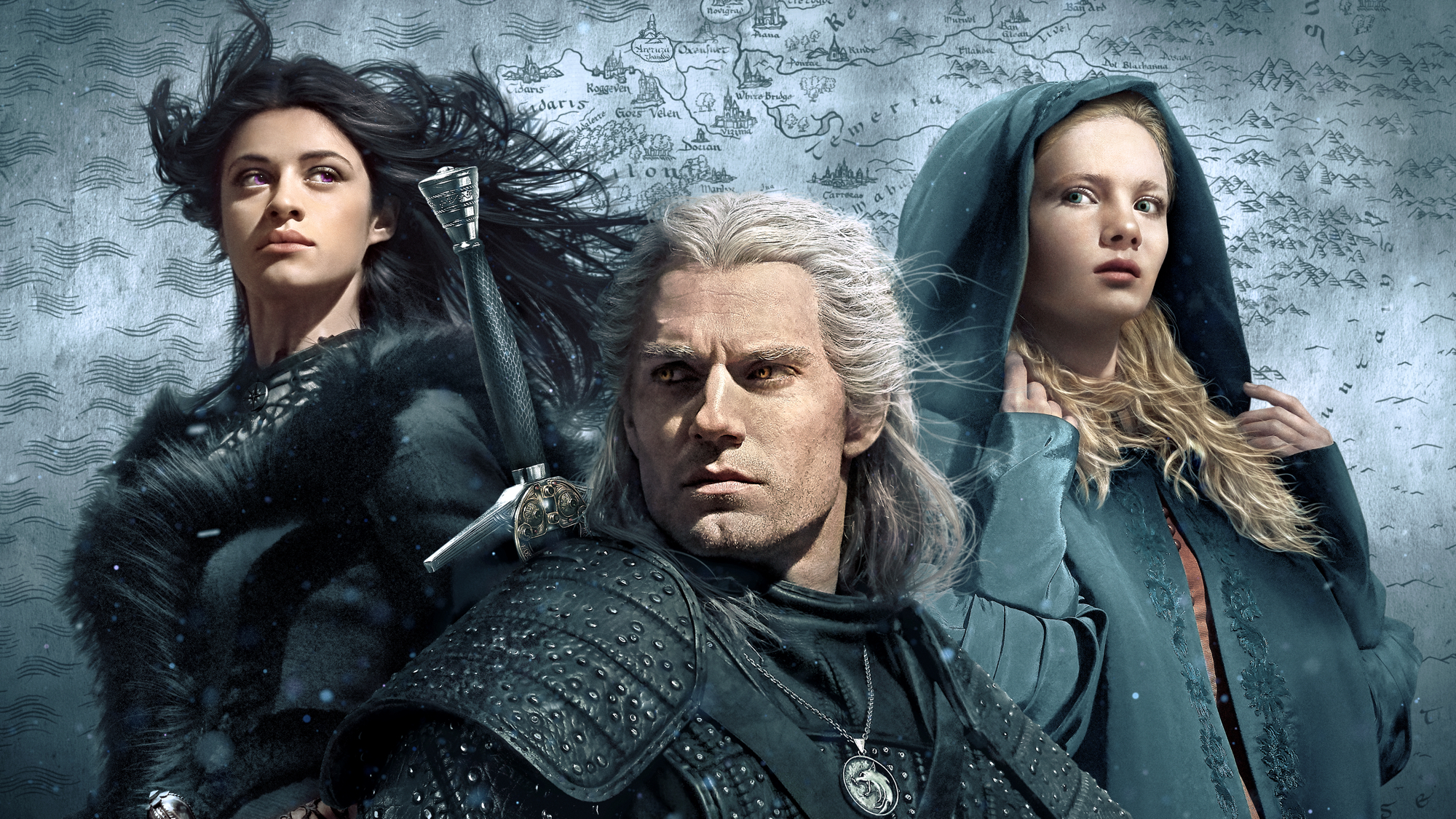 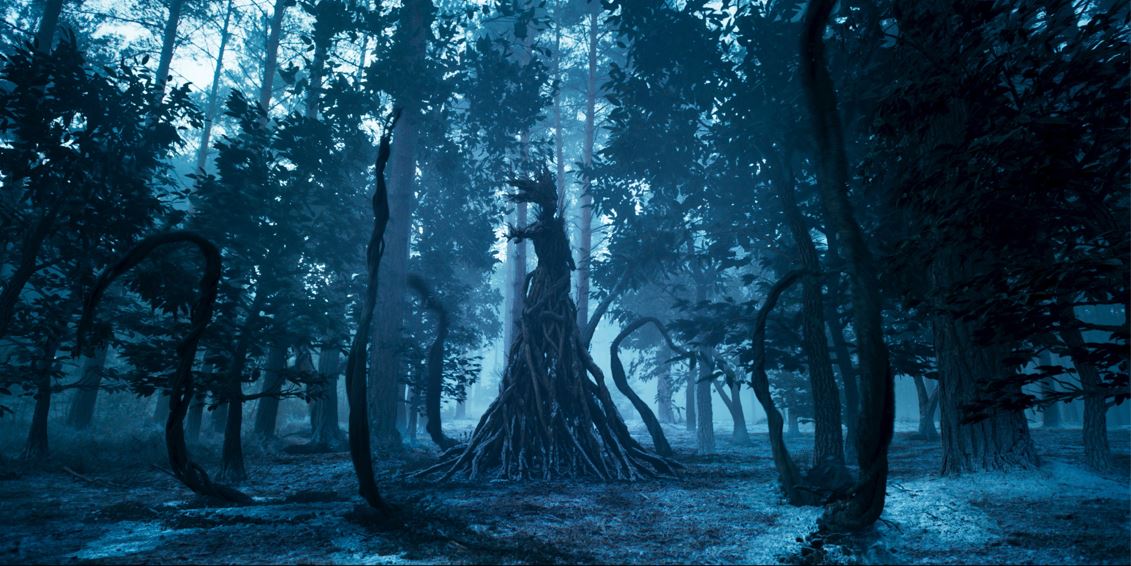 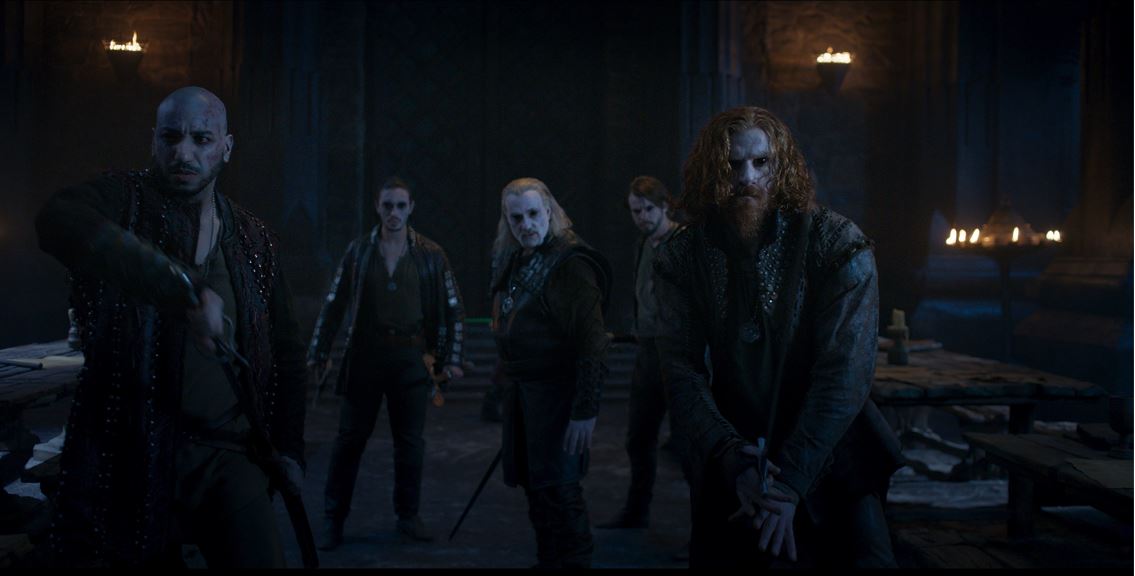