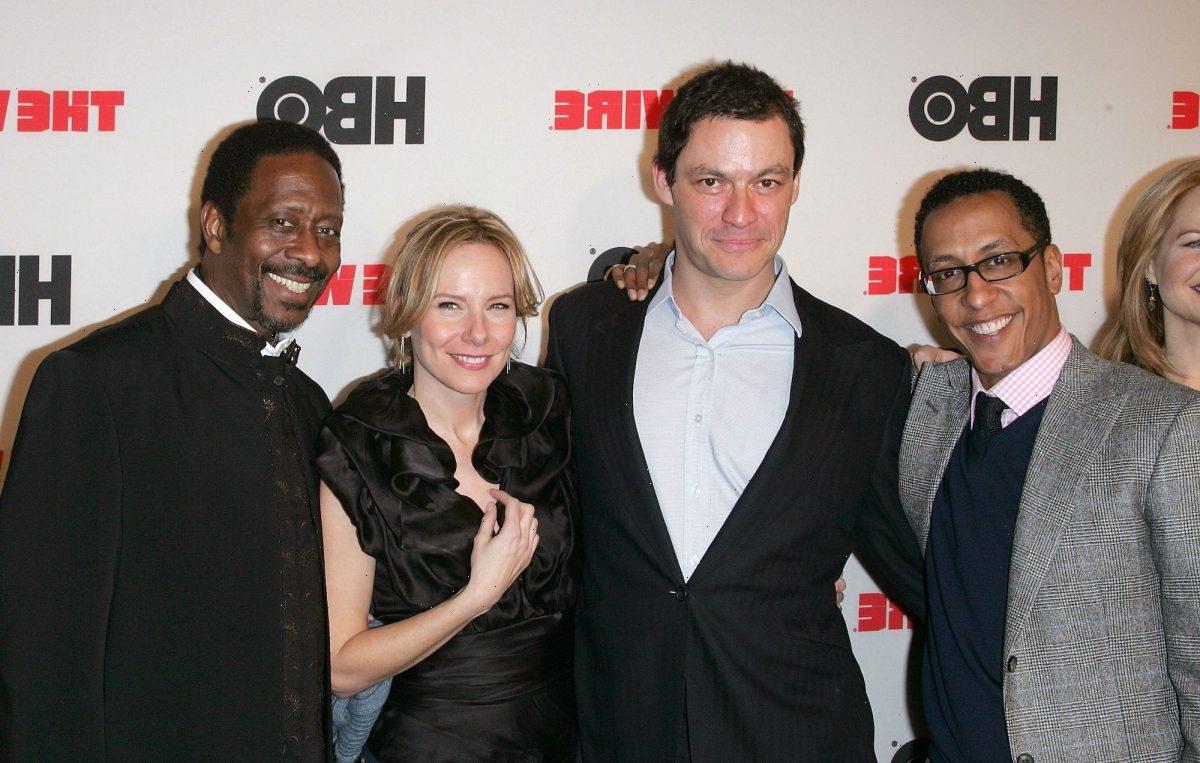 Television has a long history of showing crime through the eyes of police while painting every criminal as an objective evil who deserved what’s coming to them. However, when The Wire came along and helped expose the moral gray area that the police arresting drug dealers and other criminals live by, it put a different tint on the men in blue.

The series came from the minds of cops and drug dealers who lived the life portrayed on screen. However, none were more critical than cast member Melvin Williams.

The man behind ‘The Wire’

Simon was a journalist before a television giant. His work on Baltimore’s crime beat helped show the discrepancies in how the media portrayed drug dealers versus the alleged good guys arresting them. One prominent figure in this was Williams.

“[Willams had] been a street legend since his pool hustling days of the late 1950s and one of Baltimore’s drug lords since the middle of the next decade. Launching himself into the rough-and-tumble of the early heroin trade, he’d spent — at that moment — a quarter of his life behind bars,” creator David Simon wrote in The Baltimore Sun upon learning about Williams’ passing.

Many stories inspired The Wire. However, it’s easy to imagine that without Williams, in particular, the series may have lost the thing that made it so important to its fans.

Who was Melvin Williams?

In an earlier interview with the same paper, Williams himself spoke about his origins as a drug dealer. To him, it wasn’t about doing what was wrong or trying to get the streets high. Instead, it was to take power out of the cops’ hands and give it back to people like him on the streets.

“You know why I became a drug dealer? Because that cop put 16 pills of heroin in my pocket. Like Rambo said, they drew first blood. And all I wanted to do after that is sell kilos and kilos, and I know a lot of people died from it, but if they didn’t want a drug dealer, then they shouldn’t have f*cked with me,” Williams told The Sun.

Williams’ story and multi-decade relationship with Simon was a significant part of what eventually became The Wire. As such, when Simon was looking for someone to play the character of Deacon, he looked no further than the man who helped inspire the series. After all, Williams was a legend of the street long before The Wire.

He played by his own rules, and while he had some regrets about his past, spending several years behind bars before getting out for good. Williams saw himself not as a rule-breaker but a black man in a country that forced him up against the wall and made do with what he had. With such a memorable story, it makes sense that Simon went so close to home to cast a character that represented the machine that Baltimore drug dealers operated in.

According to his IMDb page, Williams had no prior acting experience before Simon cast him in 2004. For 11 episodes, he played Deacon, a man who, much like him, had a complicated relationship with drugs and the local police population. A man who lived by a strict code that never allowed him to snitch or sell out others like him, he was the perfect picture of a flawed system that bred people like him.

The Deacon was a religious figure who, like Williams, understood that even the biggest criminals in Baltimore were not doing so because they wanted to. They were all part of a system that forced at-risk people to do things they otherwise would not. A spiritual leader, community figure, and wise man among the people, The Deacon helped harbor in the feelings that Simon and the rest of his crew wanted to convey in the series.

Williams appeared in 11 episodes from season three to season five. While The Deacon helped double down on the show’s central message, it was also a touching tribute to a man whose legacy helped shape the show. Williams passed away in 2015, but his legacy remains thanks to The Wire’s lasting impact not just on television but the way that people view the war on drugs.

Six years after his death, Williams’ struggle remains on the minds of a country that continues grappling with the way it treats its people. As such, including him in the cast helped to show that while The Wire was a work of fiction, the issues it portrayed were not.