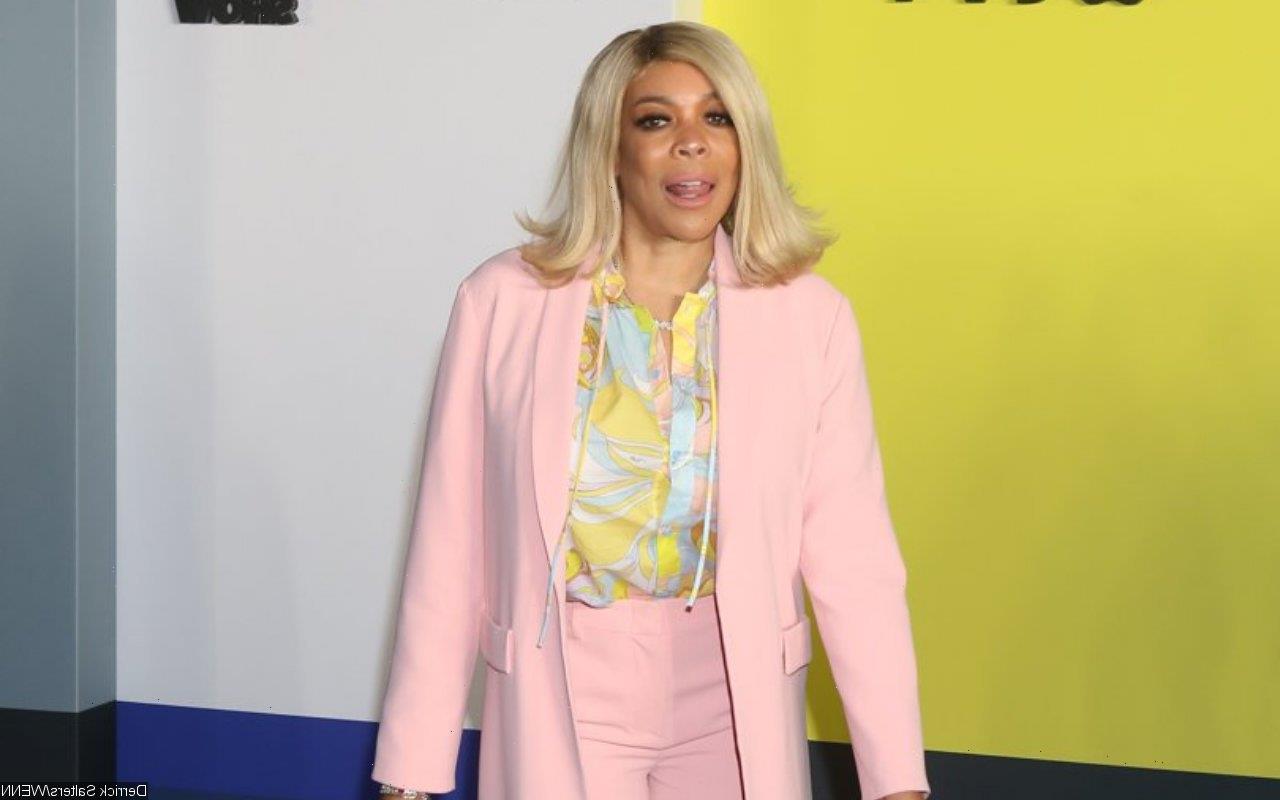 The daytime talk show has been receiving criticism for not discussing the TV hostess’ sighting at Cardi B’s afterparty in New York City during the May 3 broadcast.

Fans of the 57-year-old TV hostess flooded “The Wendy Williams Show” Instagram posts with comments, questioning why the show didn’t mention any of the daytime queen’s recent public sighting during its Tuesday, May, 3 broadcast. “Why aren’t you mentioning that Wendy Williams was out at the Gala? What is wrong with you?? We want WENDY,” one fan remarked.

“Stop using Wendy’s name if you all aren’t going to mention her on HER show! She was at a Met Gala after-party and nothing was said about it,” a separate person commented. Another social media user chimed in, “So @WendyWilliams Show ain’t gonna say anything about Wendy Williams being at #MetGala, #MetGala2022 what’s that about?”

Someone else urged others to boycott the show as saying, “BOYCOTT this s**t show guys!!!! You will never replace Wendy [thumbs down emojis].” Another added, “Stop stealing Wendy’s intellectual property and give her show back. This ig is called Wendy show for a reason!!! Where is Wendy !!!!!!!!”

On Monday, May 2, the “Hollywood Unlocked with Jason Lee Uncensored” host Jason Lee shared a clip on Instagram that saw Wendy looking sexy and glowing at Cardi’s Met Gala afterparty. For the star-studded bash, Wendy donned a bright red dress, putting her cleavage on display. She also added a black bunny ears headband to compliment her look.

“Yo, I came to New York for the Met Gala but I didn’t come outside without the sexiest date in New York City,” said Jason in the short clip before panning the camera to Wendy. The daytime diva then smiled and giggled as Jason asked her, “How you doin’?” to which she replied, “How you doing?”

Wendy’s Met Gala afterparty sighting came a little over two weeks after she was overheard talking about making a “big comeback on TV” after missing the entire last season of her show due to her health issues. “When you hear her talk… anyone who’s known her for years, knows they’re getting a Wendy who’s ready to work. She’s really in good form,” said an onlooker after Wendy was seen having dinner at Fresco by Scotto.

Another source, who witnessed Wendy at the restaurant, described her as “vibrant.” The insider shared, “She looks great. No one was helping her. It was very different from the person who we’ve seen in the wheelchair. She was walking by herself. No one helped her get in her car. She climbed right in and it was a Suburban.”