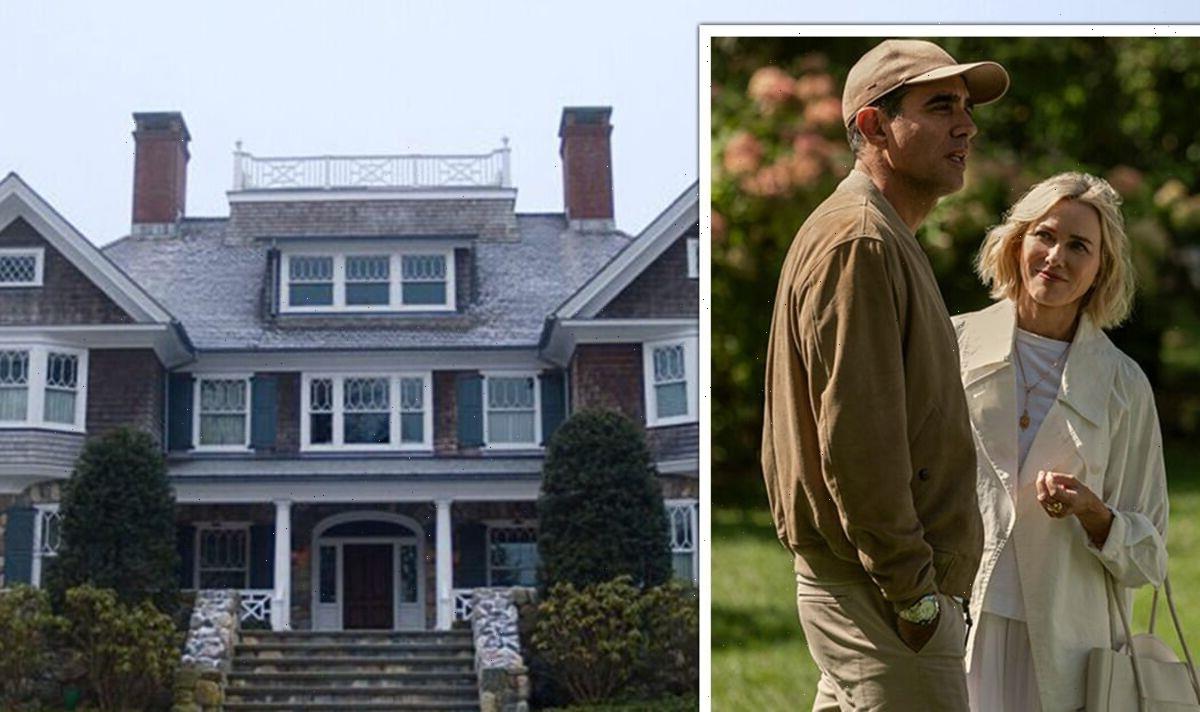 The Watcher: True crime expert debunks the fact and fiction

The Watcher is on Netflix now and it follows the Brannock family, inspired by the real Derek and Maria Broaddus. The couple and their children were over the moon when they moved into 657 Boulevard, but were forced to re-sell the home after they were terrorised by the eponymous stalker. Express.co.uk has all you need to know about the huge loss they endured.

How much did The Watcher house sell for?

Derek and Maria Broaddus bought their family home in New Jersey back in 2014 and it had always been a dream of theirs.

Maria had grown up in the area and she was keen to raise her children in the same place where she spent her childhood.

They bought the house for $1.3 million (£1.1million) and had planned to renovate it as their forever home.

However, during this time, before they had even officially moved in, they received their first letter from The Watcher.

After the disturbing letters continued to arrive, they never actually moved into the home full-time.

According to People, they ended up moving in with Maria’s parents while the investigation was underway.

They had to lower the price of the house significantly in order to make it more attractive to prospective buyers.

With their home’s infamous reputation, they found it difficult to secure a buyer.

The family had tried to rent out the home at first but to no avail.

It is also believed the family who owns the house now have never received any letters from The Watcher.

Before they handed over the house, the Broaddus family provided the new owners with a sample of the stalker’s handwriting.

This was so the buyers could identify any strange mail they found in their letterbox.

The real 657 Boulevard in Westfield was not actually used to film the Netflix series.

The house featured in the show, which stars Naomi Watts and Bobby Cannavale, is actually in New York.

The real-life Watcher house has six bedrooms, seven bathrooms, a home theatre and a gym.

The homeowners also have 1.25 acres of land which came with the Dutch colonial home.

As for the house used for filming, it was built in 2016, making it much newer than the actual house.

Real estate agent David Barbosa had been one of the leading lights behind the infamous listing.

He said the couple who bought the home from the Broaddus family had no issues about moving in.

However, he did agree there was a certain stigma on the house and it drew a lot of attention before it sold.

Members of the public were keen to take photos and see if they were brave enough to walk up to the front door.

The realtor said anyone who was genuinely interested in putting in an offer had to be made aware of the home’s creepy history first.

The Watcher is on Netflix now.